Home » Uncategorized » For a Good Cause | 2011 Special Construction Knucklehead

For a Good Cause | 2011 Special Construction Knucklehead 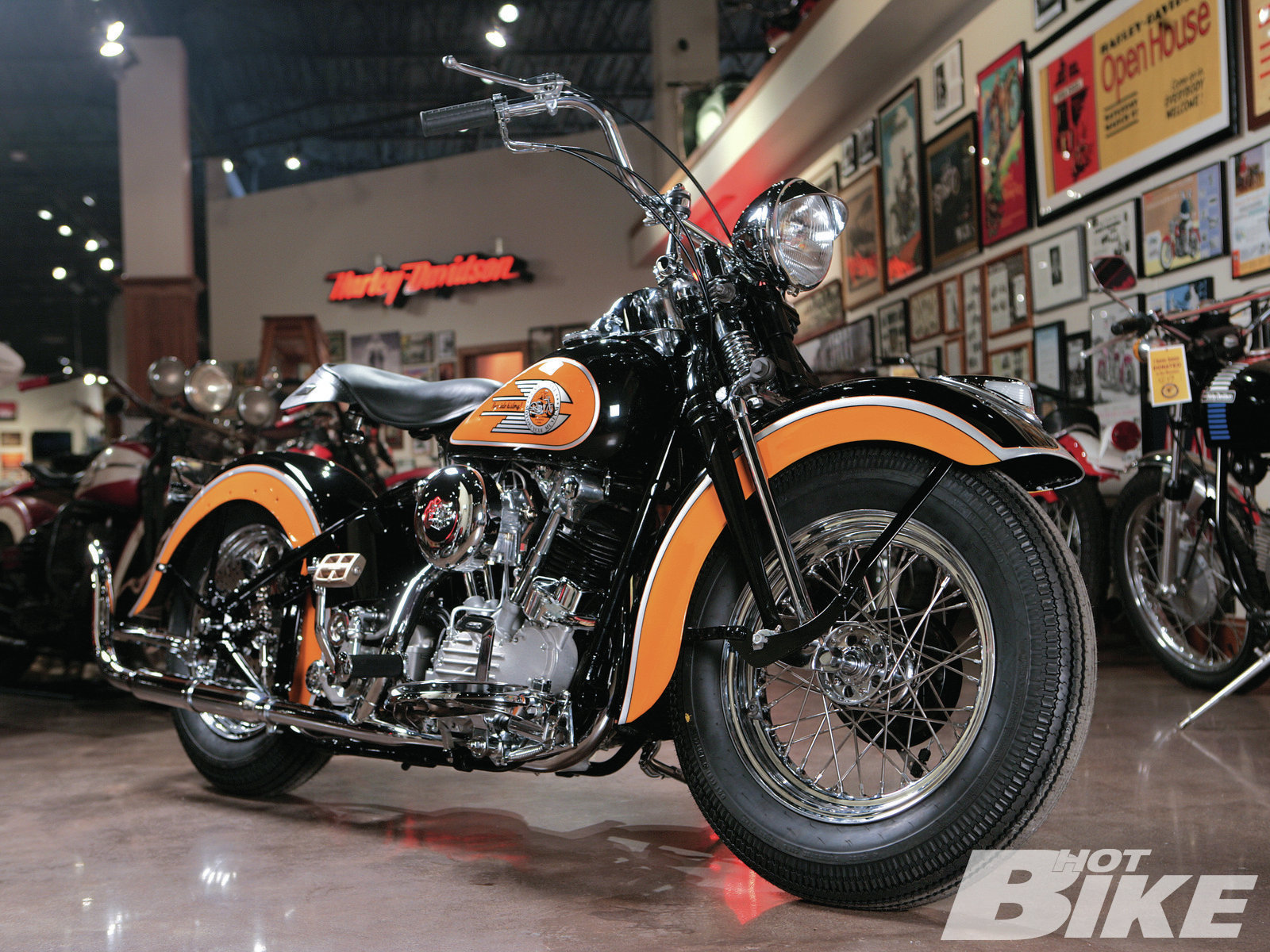 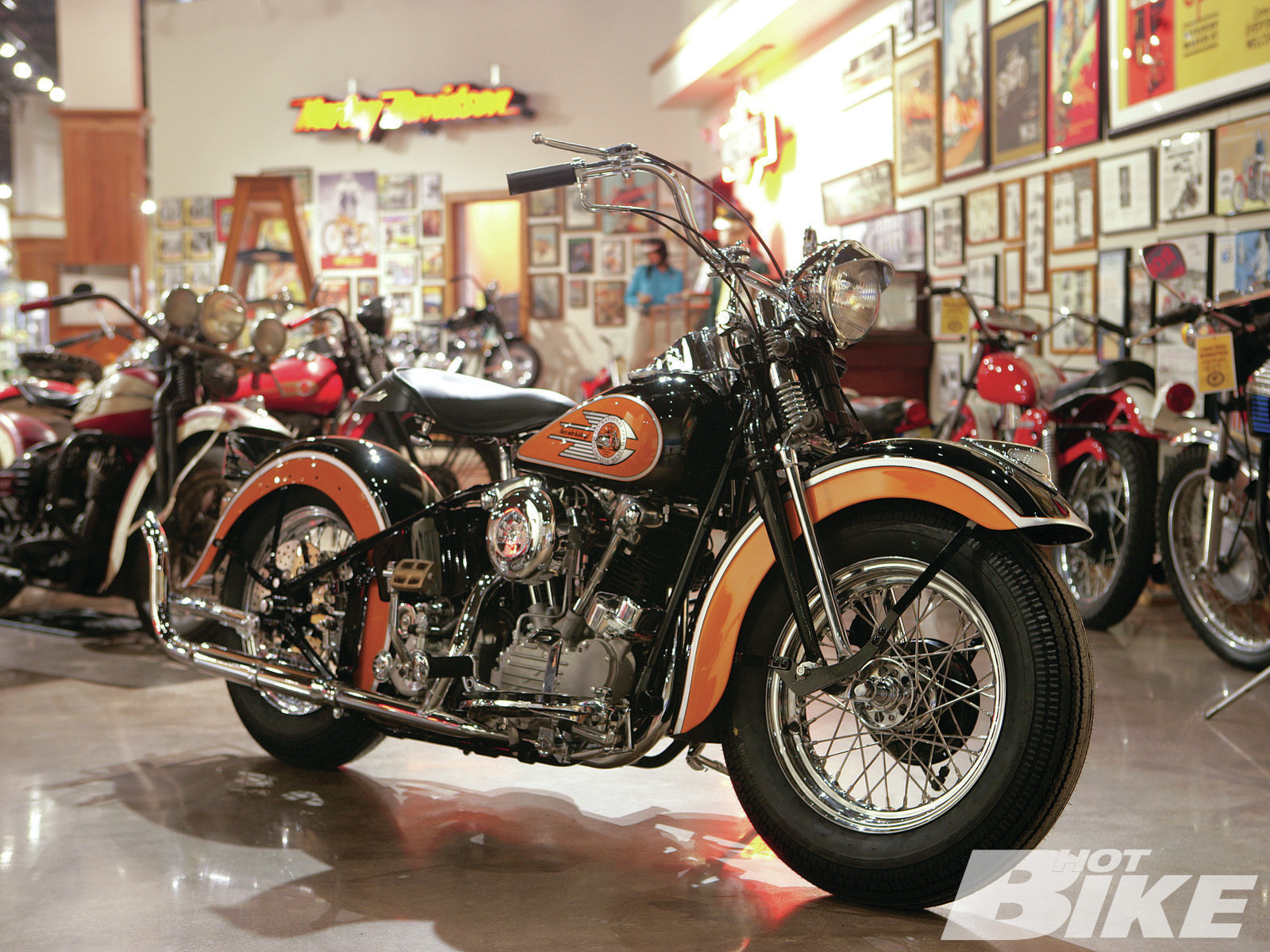 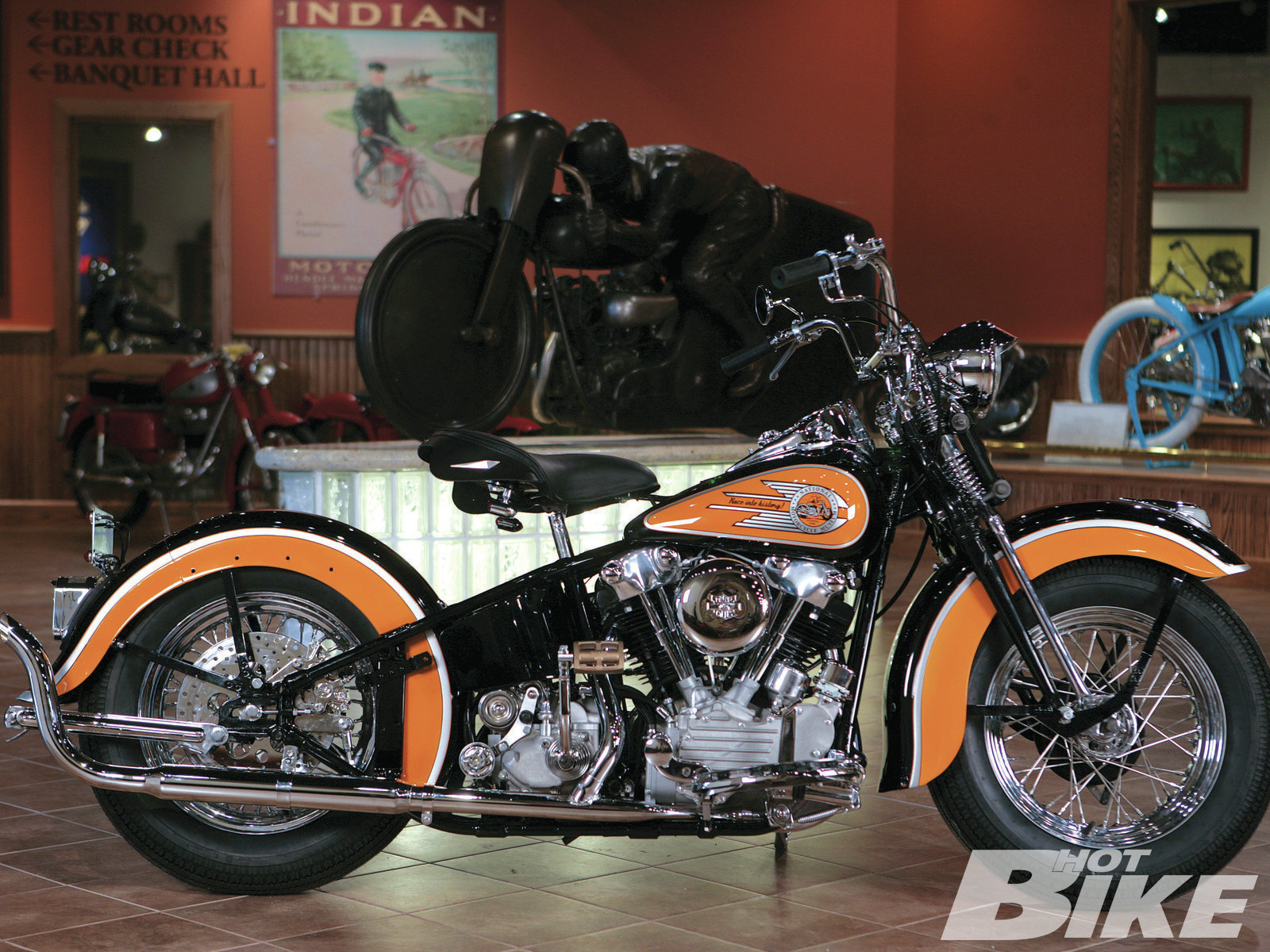 Kody did a great job getting the Paughco exhuast to flow smoothly with the bike. 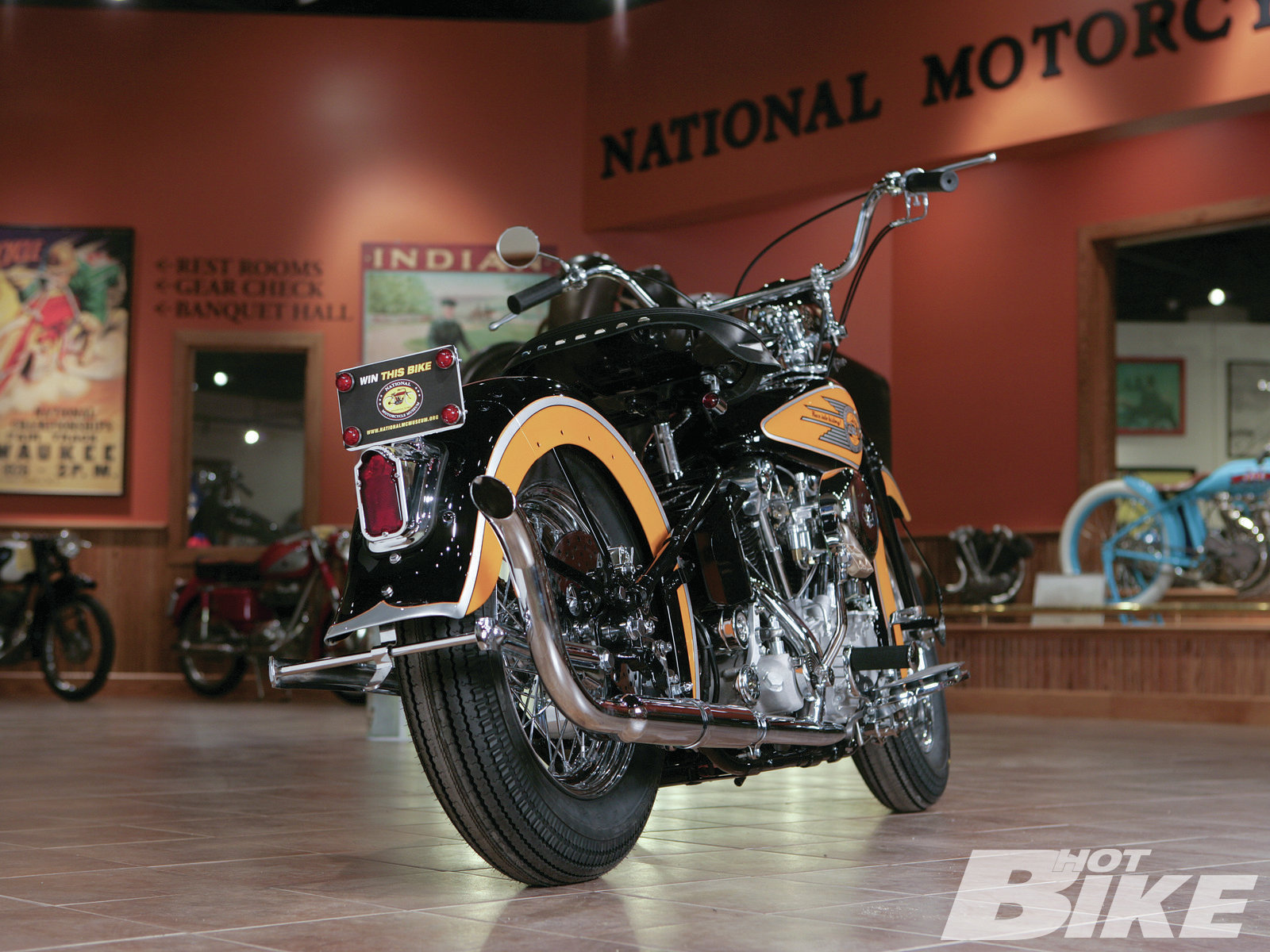 The license plate says it all. You can win if you don’t enter. 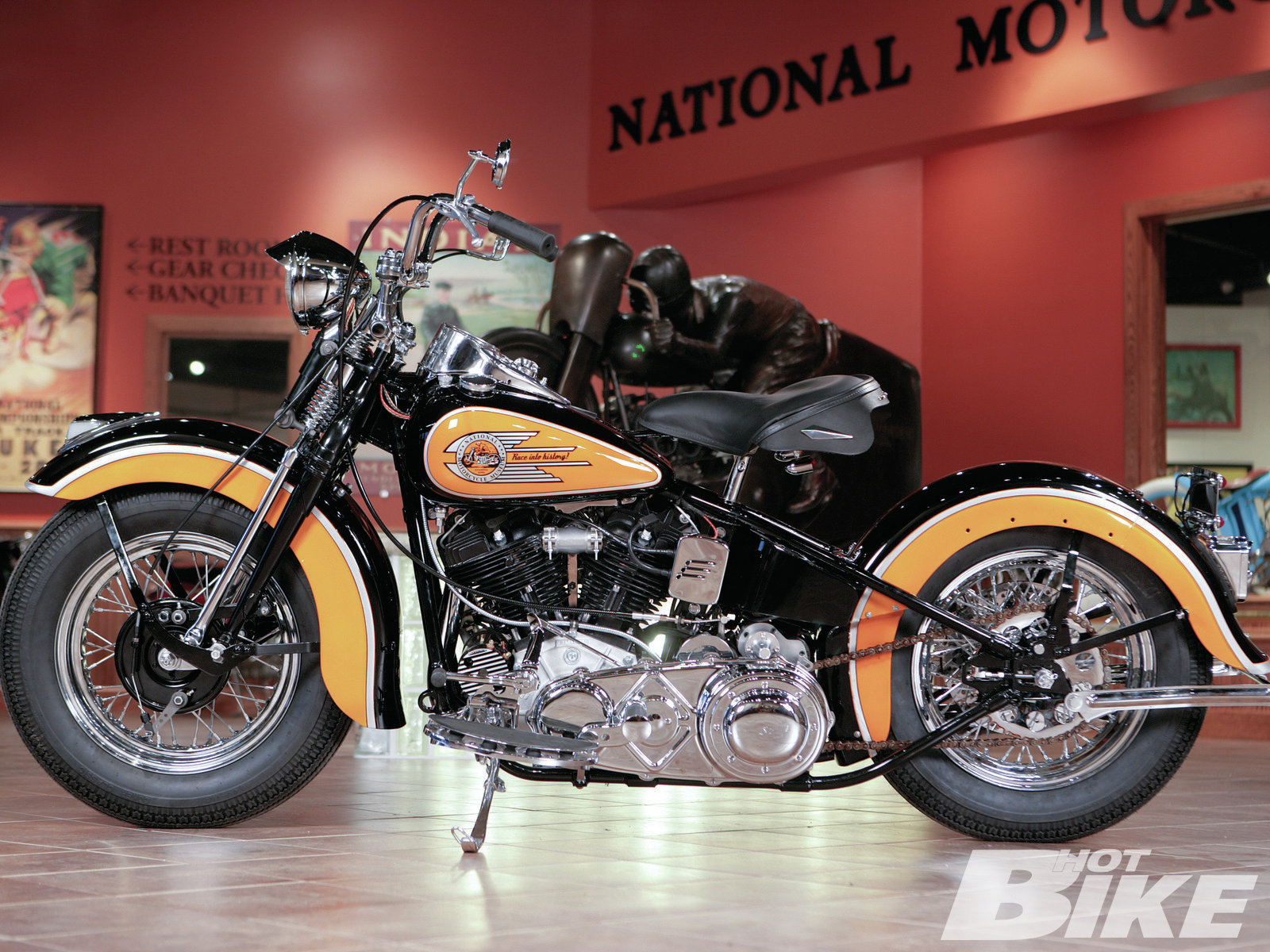 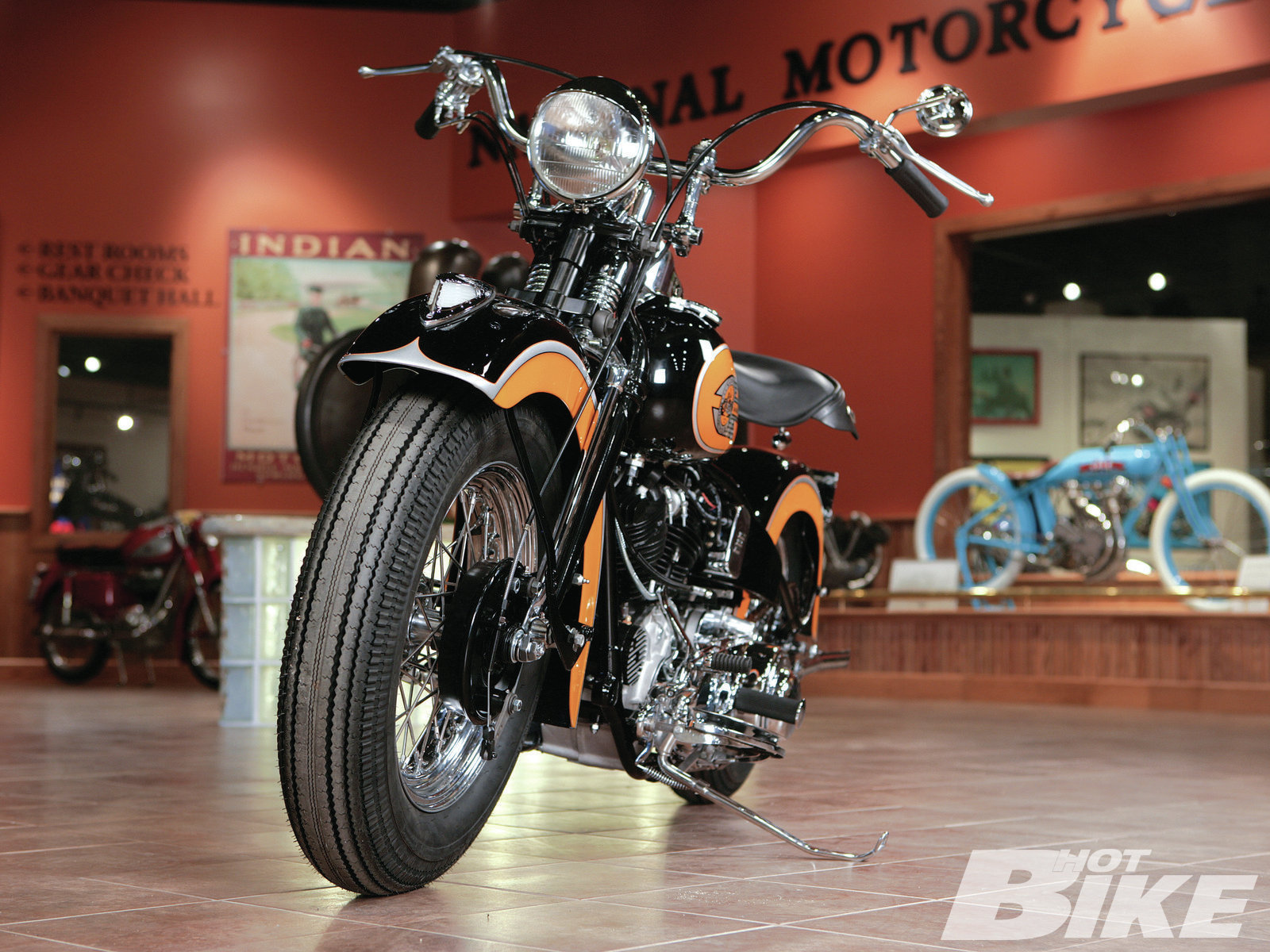 In the past couple of months we have been showing you the build progress of the National Motorcycle Museum’s (NMM) Knucklehead-powered giveaway bike. For years the NMM has been raffling off bikes and for good reason. The proceeds of this era-correct custom motorcycle go on to fund the NMM so there is a place where this country’s two-wheeled history can be honored and cared for in the proper manner.

Not only is this for a good cause, but for a paltry five dollars, a ticket can be bought and anyone can win this stylish machine.

Many bikes have been raffled off to infuse the NMM with cash, but in our opinion, none have looked this good. The chief designer and lead builder of this bike, J&P; Cycles’ Kody Wisner, took it upon himself to outdo all of the former bikes with a motorcycle that looks like it rolled out of the late ’40s with all the updates and conveniences of today.

Before the first wrench was turned on the bike, Kody and the crew at the NMM decided to use a 93ci S&S Knucklehead engine due to its classic good looks and modern performance excellence. Keeping the gears changing with ease, a Baker four-speed transmission was bolted to the motor. A tried and true Tech Cycle electric start primary was used along with 530 final chaindrive to keep things starting easy and trouble free.

“Before the first wrench was turned on the bike, Kody and the crew at the NMM decided to use a 93ci S&S; Knucklehead engine due to its classic good looks and modern performance excellence.”

A V-Twin Mfg. repro springer frontend and hardtail frame were also employed to give the bike a retro look similar to the motorcycles housed in the museum.

Adding to the legit looks, this bike has been adorned with classically designed handlebars, chromed-out replica hand and foot controls, and a host of other components from J&P Cycles’ huge P&A catalog.

The NMM bike rolls on a set of chrome-plated 40-spoke 16-inch wheels with Coker Super Eagle replica tires. The front wheel has a replica ’40s-era drum brake for the correct look. The rear has a confidence-inspiring Performance Machine four-piston caliper disc brake out back for updated stopping power.

One standout of the giveaway bike is the choice of its tins as well as the paint scheme and colors. Hetz Studio painted the original-equipment-style front and rear fenders, along with the oil bag and Fat Bob tanks, a classic orange and black with silver accents. The tanks and fender also have hand-painted badges signifying that this bike is the real-deal NMM raffle bike.

With the bike being finished, tested, and tuned in a matter of eight weeks, this retro rocket is now ready for a lucky winner to take it home. Log onto nationalmcmuseum.org and try your luck. Let us know if you win!** HB**

What’s Cool? Now, there’s a good question. Cool when? Now? Yesterday? Tomorrow? How about all of the time? I’m constantly […]