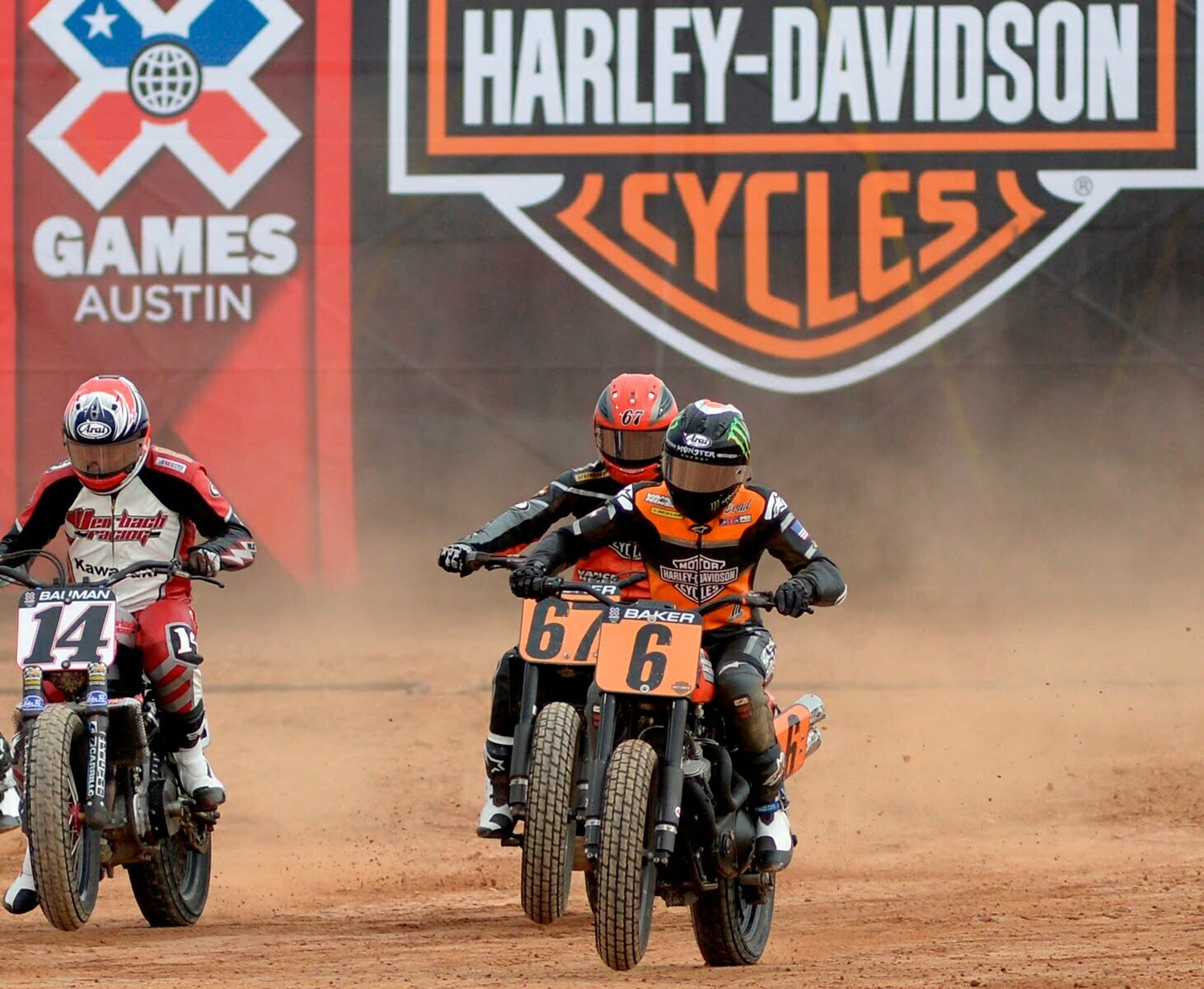 Is Harley-Davidson the target of a financial takeover?

In the midst of a takeover rumor on Friday, Harley-Davidson stock jumped nearly 15 percent as of 11:30 a.m. Friday. Further, TheStreet.com reports the leap was sparked by a possible takeover by private equity. The rumor has yet to be confirmed, but Harley shares did jump up to $52. So what is this maybe-possible-sorta-kinda-could-happen, you ask? Well…

According to the whispers and whatnot, New York City-based private equity firm KKR & Co. LP could be sizing up the Mo Co for a potential takeover that could take the company private. Over the last year, Harley’s stock performance hasn’t exactly been its strongest ever, which puts it in the risk zone for such a takeover to happen. Between a strong American dollar and the rise of Indian, Harley-Davidson has had to make some tough decisions and sacrifices, including layoffs.

“Harley-Davidson has periodically been the subject of marketplace speculation of various sorts,” spokeswoman Maripat Blankenheim said in an emailed statement. “It’s our long-standing practice not to comment on market rumors and speculation.”

Keep in mind that this is just a rumor at this point.

Back in the day, if you wanted to buy a motorcycle and spruce it up full of P&A;, it meant […]