Hot Bike’s Speed and Style Build-Off came to Oakland Harley-Davidson to meet up with Jasin Phares of Harold’s Chop Shop.

In the fourth of six transactions Jeff G. Holt, editor in chief of Hot Bike magazine met up with Jasin Phares of Harold’s Chop Shop. Jeff went up to the Oakland Harley-Davidson dealership to take delivery and hand over a brand-new 103ci Twin Cam motor. This motor, which was Donated by Harley-Davidson, is the very one that Jasin will be using to power his race-inspired custom bike build. “I went with the 103ci motor because it to me seems to be the everyman’s motor and is like the Panhead of it’s time.” Said Jasin. “Jasin’s prior builds are exercises in extremes, so I am very excited to see what he is going to come up with using this brand new motor and transmission.” Stated Jeff G. Holt.

Since Hot Bike has seen four of the six builders, Jeff is now off to two more cities and two more Harley-Davidson dealerships before the build-off gets officially underway. We will be meeting up with the other Speed and Style builders; Andy Carter and Pat Patterson soon, and we will be bringing you each of these builder’s two-wheeled creations as they happen!

About the Speed and Style Build-Off
The Hot Bike Speed & Style event is a build-off that is powered by Harley-Davidson in conjunction with the Born-Free motorcycle show. Combining both contemporary style with refined performance the six builders and their bikes will be completed and judged upon at the Born-Free motorcycle show, the Sturgis 75th anniversary Black Hills Rally, and all five days of the Hot Bike Tour, with the winner being crowned as the ultimate master of both show and go.

Follow the hashtag #HotBikeSpeedAndStyle for all of the action. 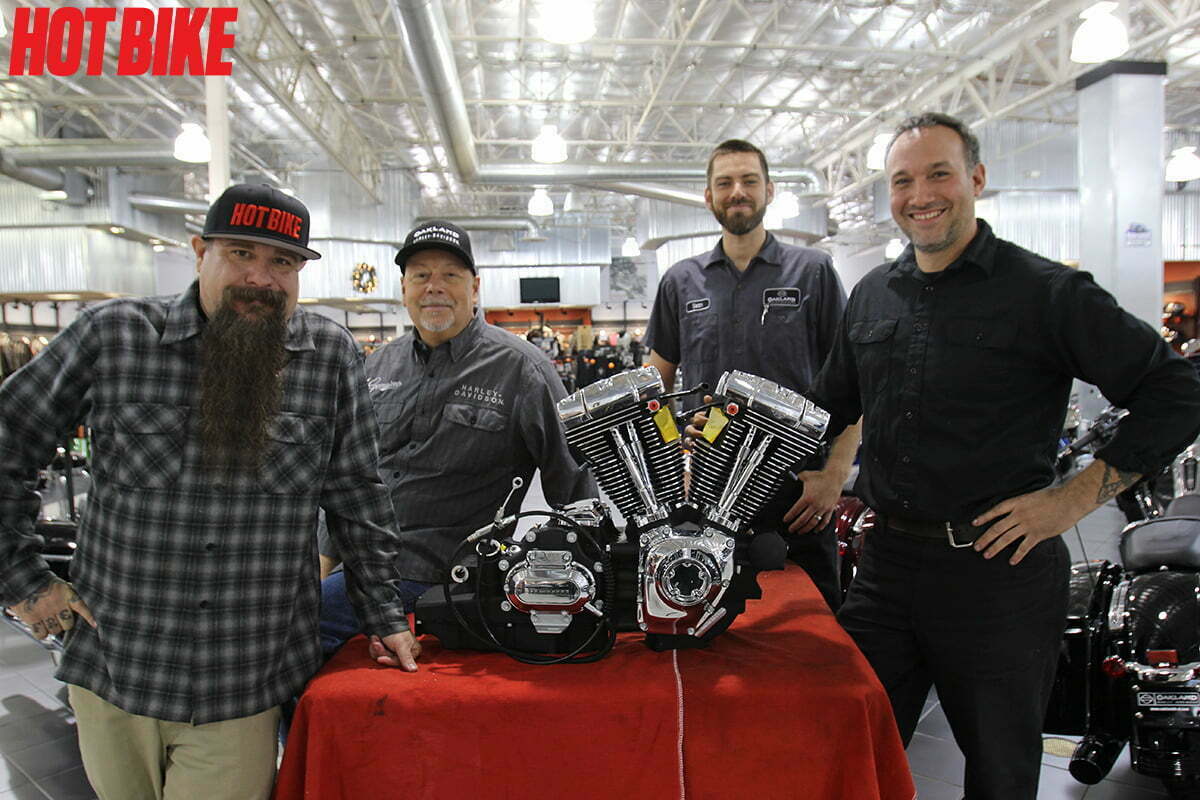 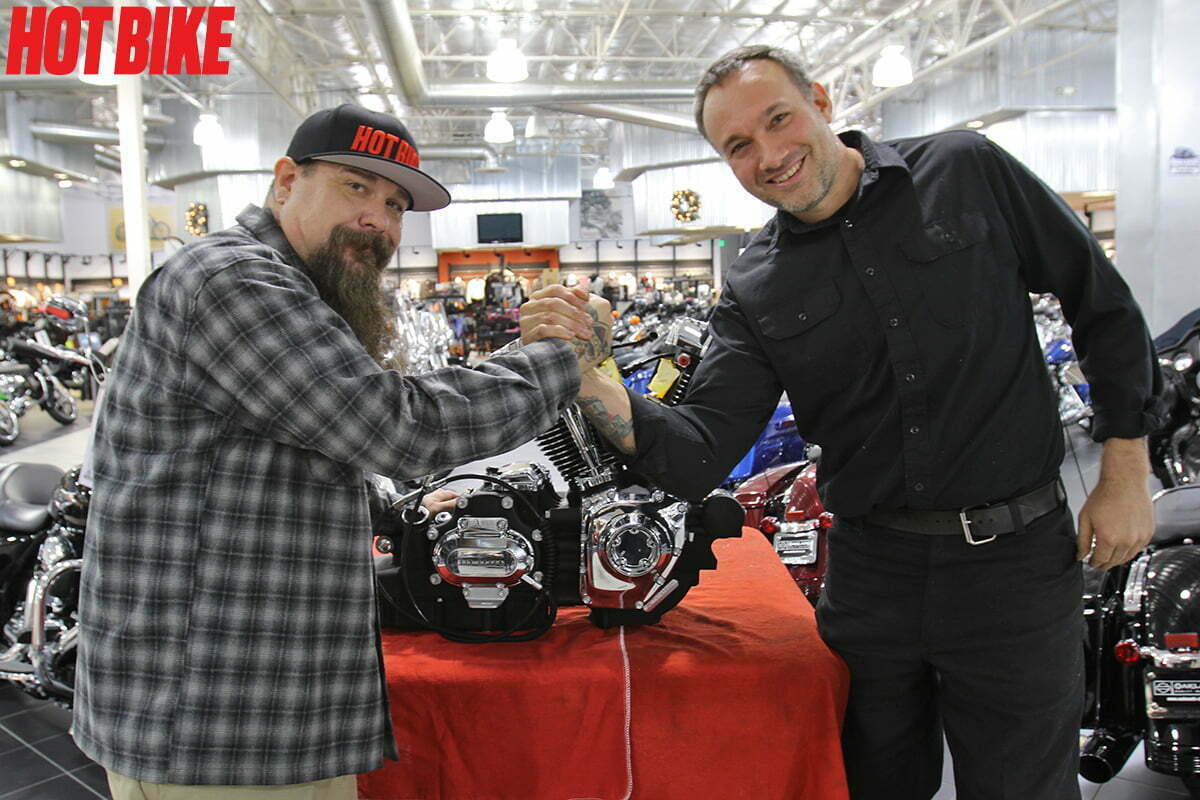 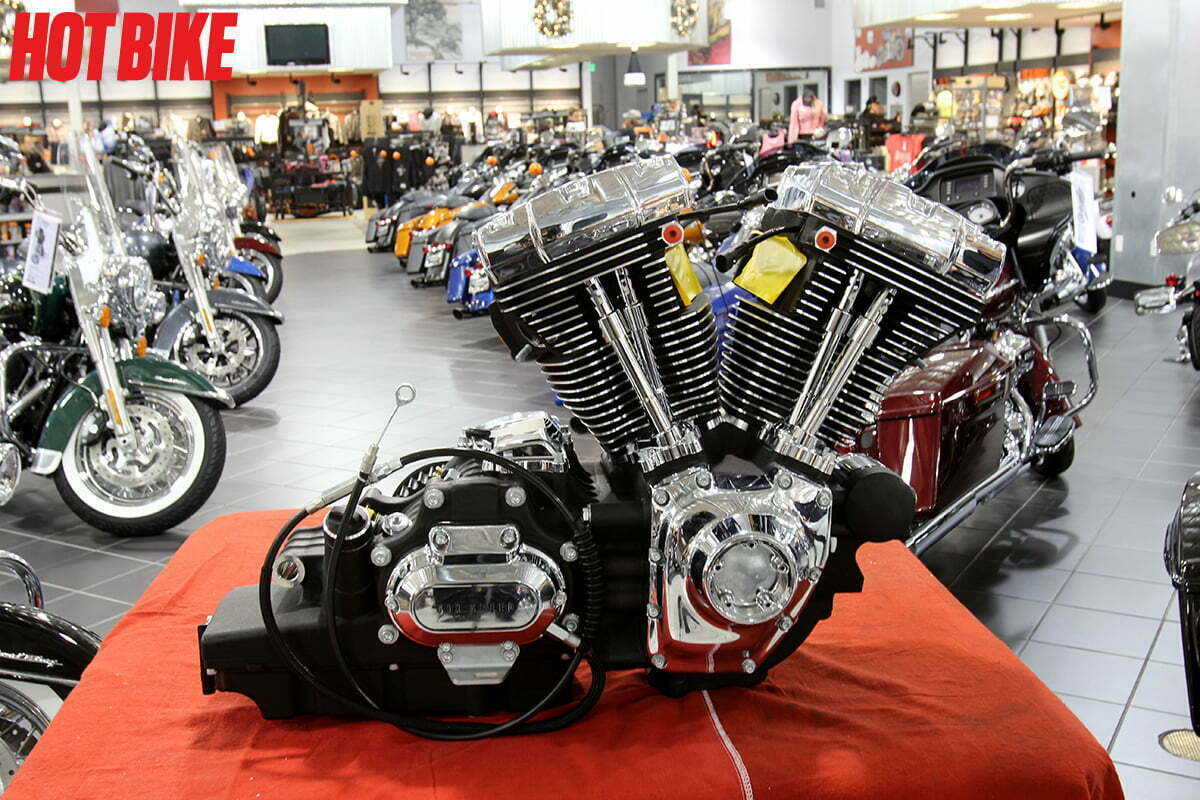 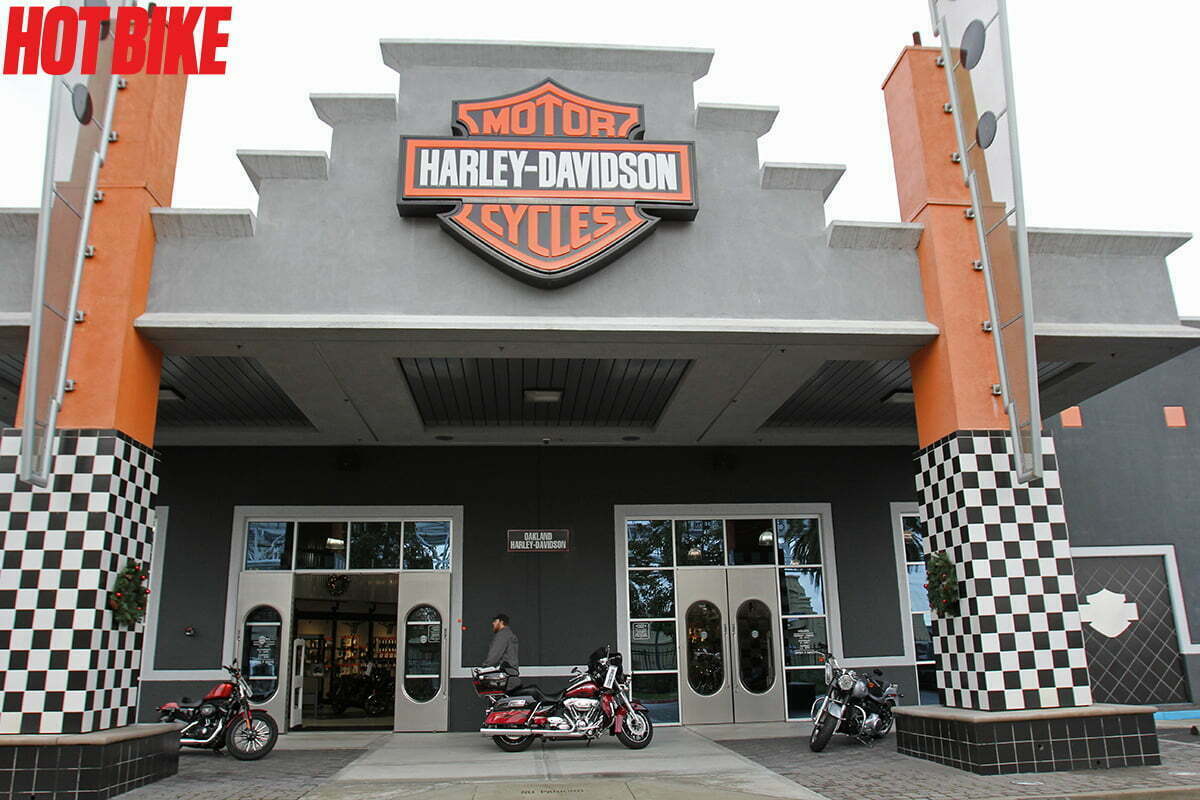 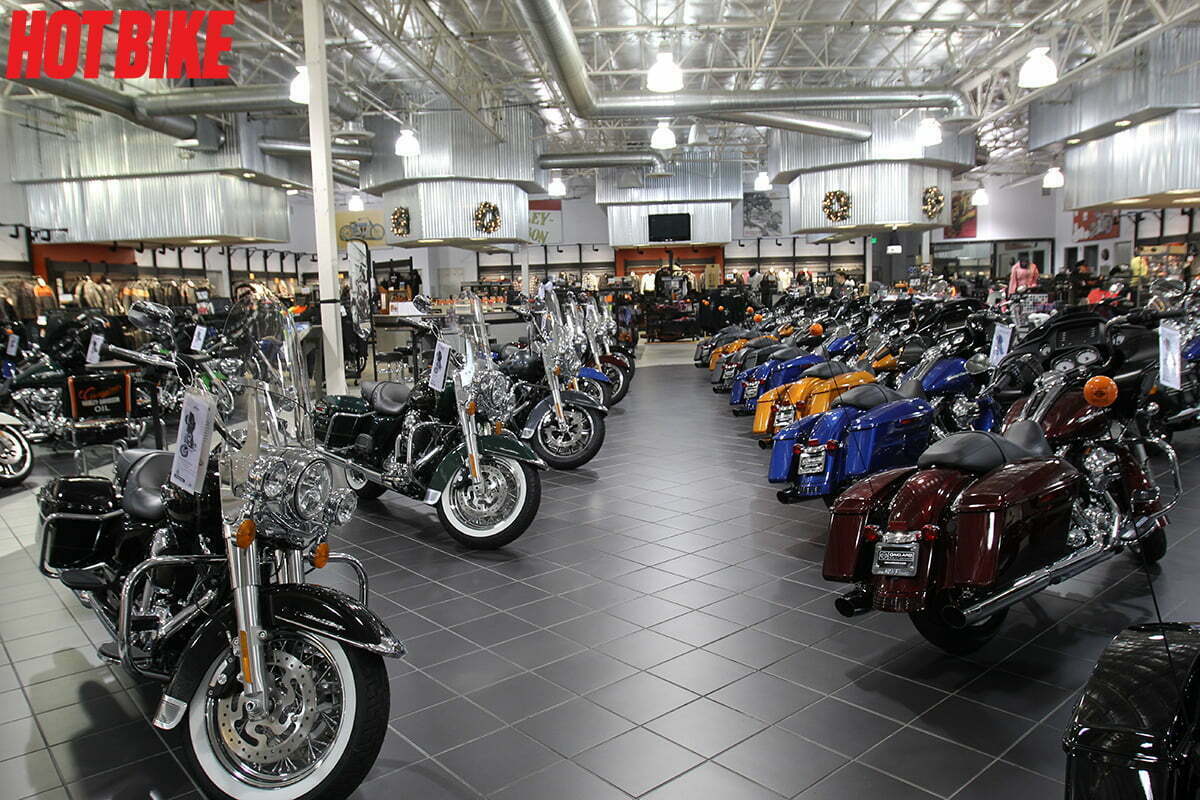 Head-Light – From The Editor

Sometimes I really have to spin my wheels to come up with a topic for this column. Other times I […]

I’m kind of obsessed with tools. Toolboxes too. I take certain proclivities searching the interwebs for tool storage solutions. It’s […]