Indian Motorcycle recently unveiled a street-legal “custom,” combining its winning chrome-moly flat-track chassis with the 1,133cc Scout motor. It’s the bike many of us have been begging Indian for, and now—while we have no word of any production model coming down the pike—the Minnesota manufacturer has just given us hope that we might someday see this beast become a reality. 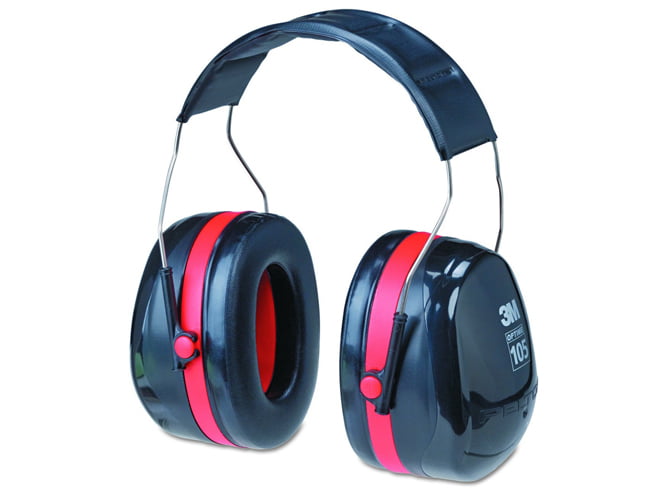 While we have all 10 fingers crossed hoping to see more evolve from this bike, right now Indian is sticking to its guns that “it’s just a custom.” If it is a concept, we’re just praying it will be as close to this as possible.

Sneakers on a shelf. Hermes Rivera/Unsplash How many pairs of shoes do you own? That many, huh? The problem with […]

Race ready for the road

Mark Rankin’s bike collection is a case study for own purpose-built motorcycles. He’s got his cruiser (1999 FLH), his Dyna […]