“It has been five years since we have won, and to bring home the Wally after beating Andrew and Eddie back to back is just huge for our team,” said Tonglet. “We just come out here to have fun, and it wasn’t getting fun. We had to change somethings up and started getting round-wins, and it is just great.” 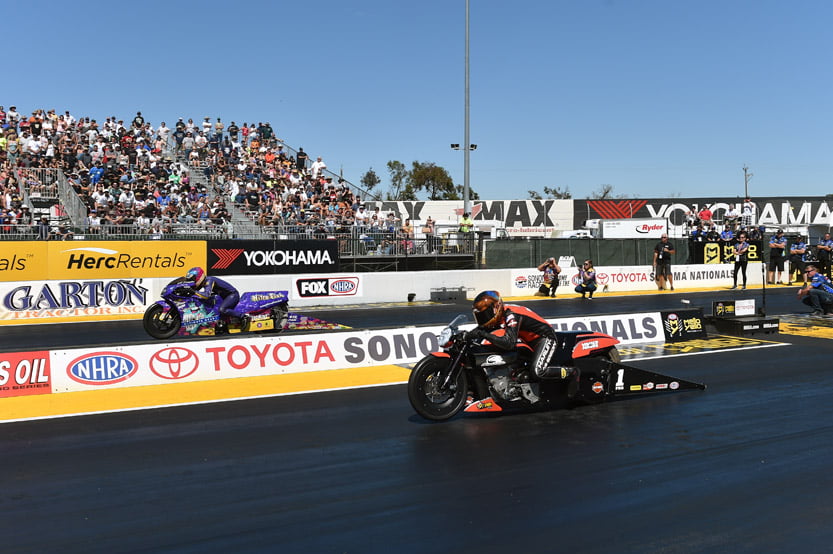 Andrew Hines had a chance to win his third straight race in Pro Stock Motorcycle, but LE Tonglet had other ideas. Tonglet, far lane, won his first race since 2011 when he rode to a 6.813 to 6.864 win in the final round. 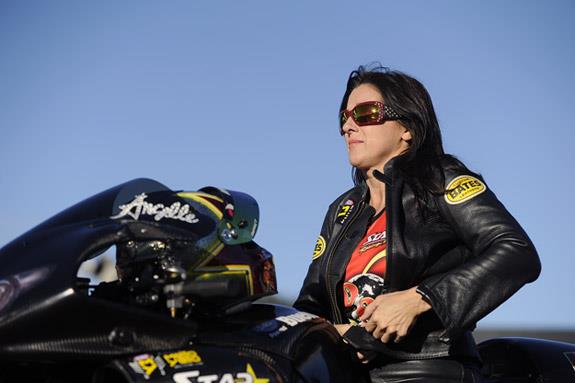 Three-time champion Angelle Sampey made the best run of her career and tied for the second-best run in the history of the Pro Stock Motorcycle class with a 6.730. Sampey also posted the second-best speed with a 199.76-mph blast. 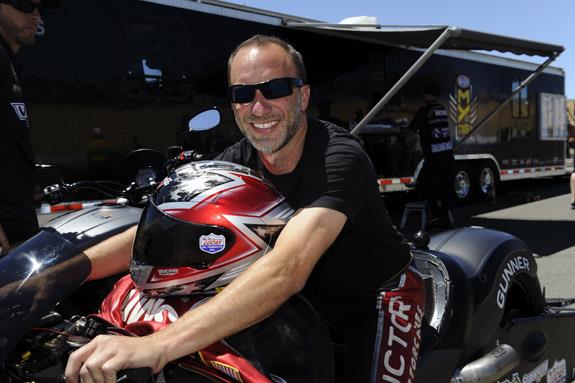 Matt Smith helped solidify his spot in the Countdown to the Championship with a respectable quarterfinal effort. Smith rode his Victory Gunner to a 6.817 in his round-one win over Michael Ray but lost a close battle to Andrew Hines in the second round following a tense staging duel. 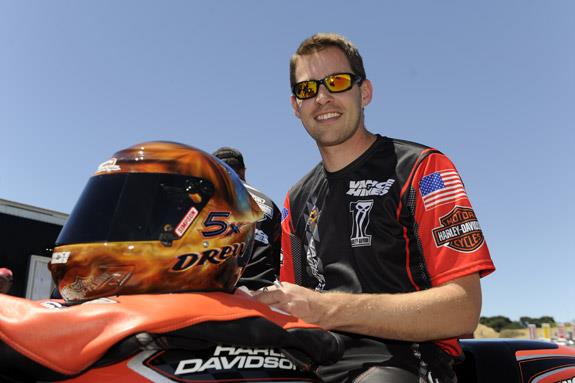 CLEVELAND, OHIO – 4 January 2012 – SuperTrapp Industries (www.SuperTrapp.com) is celebrating 40 years of being a leading manufacturer of […]

From Wild to Mild