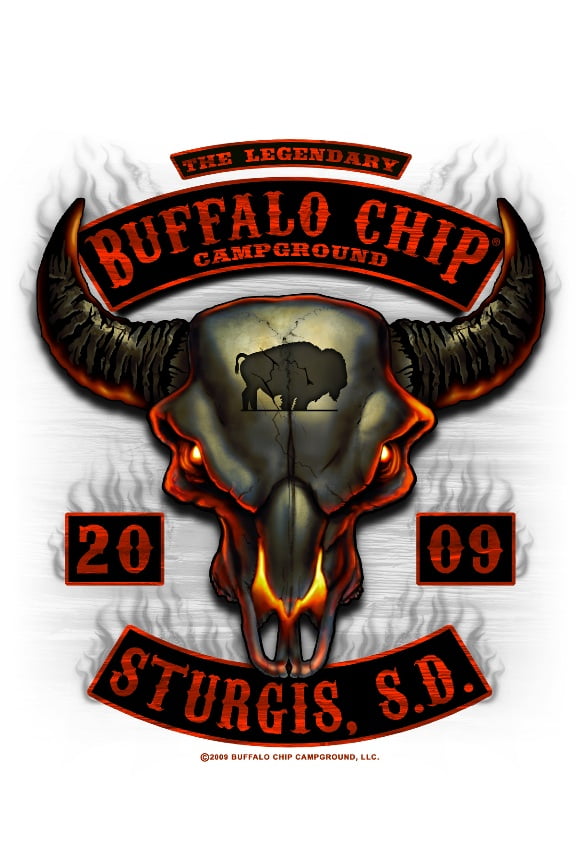 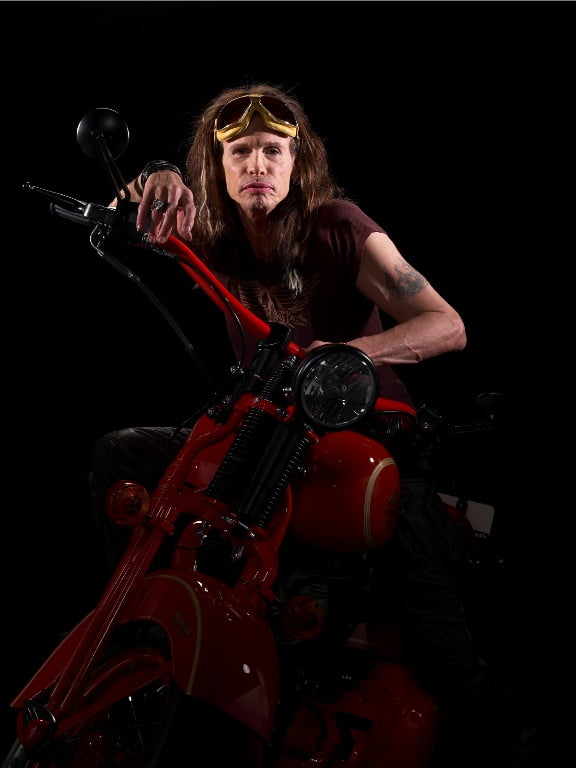 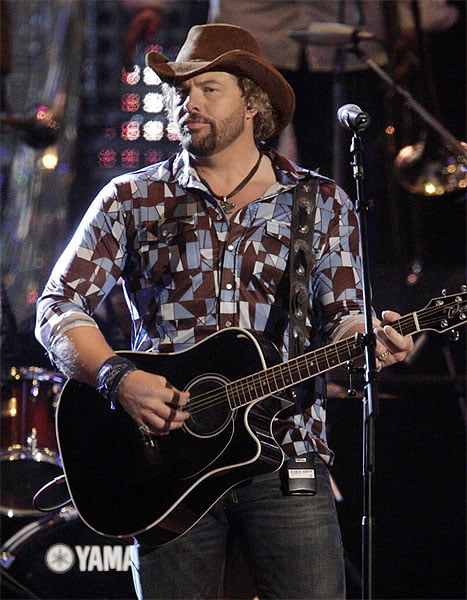 BUFFALO CHIP CAMPGROUND, SD – In keeping with its reputation as the “Best Party Anywhere,” the Legendary Buffalo Chip’s 2009 event line-up is sure to rock the Sturgis Rally. The Chip’s variety of musical acts combined with its hot bartenders and special events “by bikers, for bikers” will provide rally goers with the ultimate Sturgis experience.

The Legendary Buffalo Chip features four stages of music and this year’s genres range from country and counter-culture comedy to free-spirited, American rock and blues metal. The daily music headliners include:

The Legendary Buffalo Chip features four stages of music and this year’s genres range from country and counter-culture comedy to free-spirited, American rock and blues metal. The daily music headliners include:

In addition to its live music line-up, this year the Legendary Buffalo Chip is proud to host Michael Lichter’s 9th annual Motorcycles as Art exhibit. As the new home of the renowned Lichter exhibit, the Legendary Buffalo Chip has constructed “The Lichter Exhibition Hall,” a 7,000-square-foot facility specifically designed as a gallery to showcase art and motorcycle exhibits. This year’s Motorcycles as Art theme is “Rebel Rousers – Motorcycle Icons that Inspired us to Ride,” and will be open Saturday, August 1 through Friday, August 7, 2009. Admission is free to the public.

The Legendary Buffalo Chip will also host the second annual Legends Ride. This charity event offers bikers the perfect opportunity to jumpstart their rally experiences as they join celebrities, world-class bike builders, cigar aficionados and other special guests on a stunning 50-mile ride from historic Deadwood, South Dakota to the Legendary Buffalo Chip for the Legends Ride finale. Tickets are $150 per person and 100 percent of the proceeds will go to benefit the Black Hills Children’s Home Society and the Sturgis Motorcycle Museum & Hall of Fame.

Also part of the Legendary Buffalo Chip’s event schedule is the “Pink and Proud” ride. The ride will take place Friday August 7th with registration taking place at 11:30 a.m. Rider contribution is $115 and all contributions will go to support two foundations that work to enhance breast cancer awareness, research and education. In addition to the ride, the “Pink and Proud” festivities will include an auction of Keep A Breast plaster casts made and beautified by prominent women in the motorcycle industry. Auction proceeds will support the Keep A Breast Foundation.So whether it’s great music, fine art, giving back or just having a great time that interests you, make sure your Sturgis Rally 2009 plans include a stop at the Legendary Buffalo Chip. For more information on the Legendary Buffalo Chip’s event schedule, please visit www.buffalochip.com.

It took five years of pre-production development at Victory Motorcycles to present to you the bike on these pages. While […]

Web Exclusive: A Daredevil On The Loose, Lee Stuart