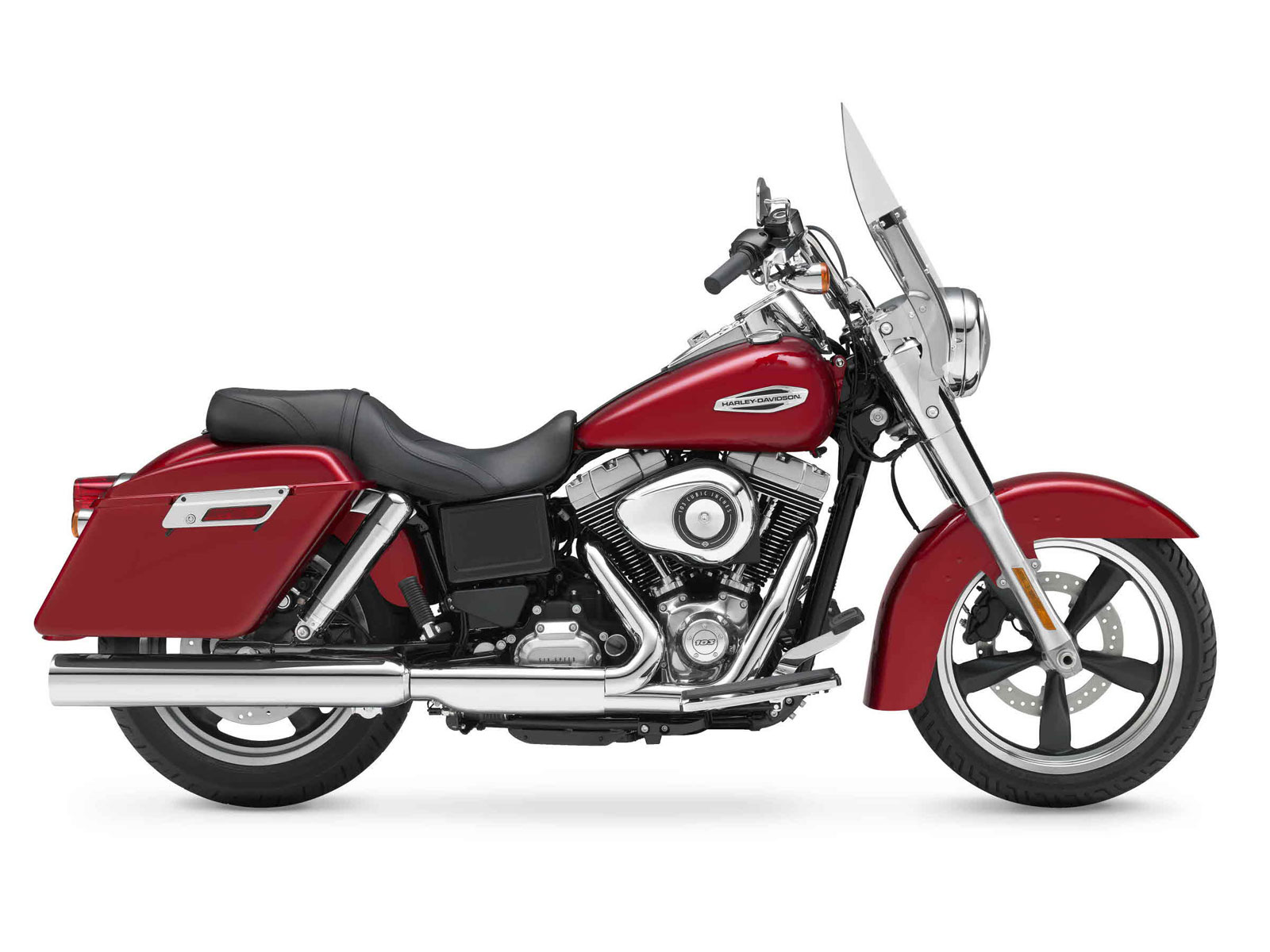 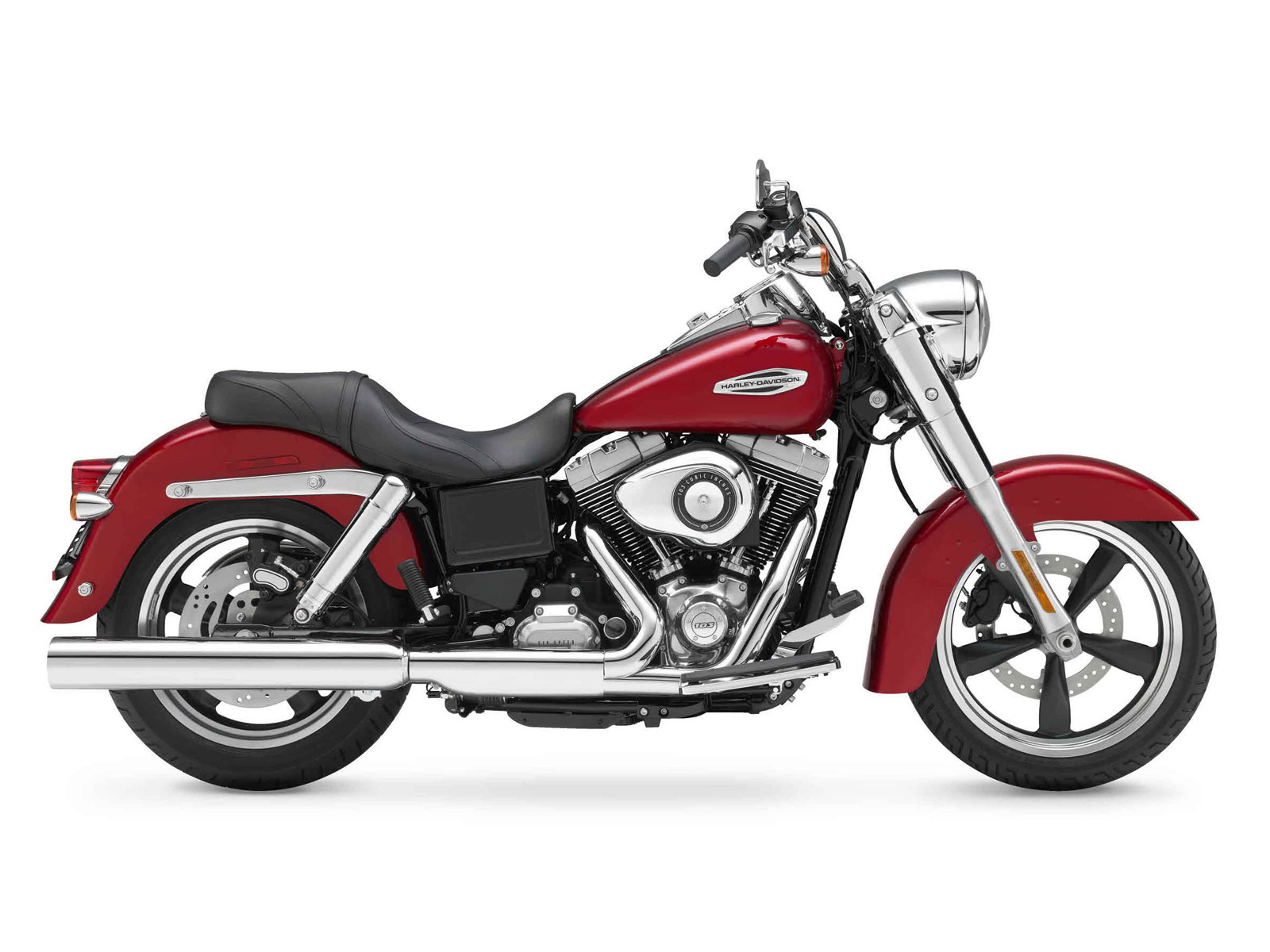 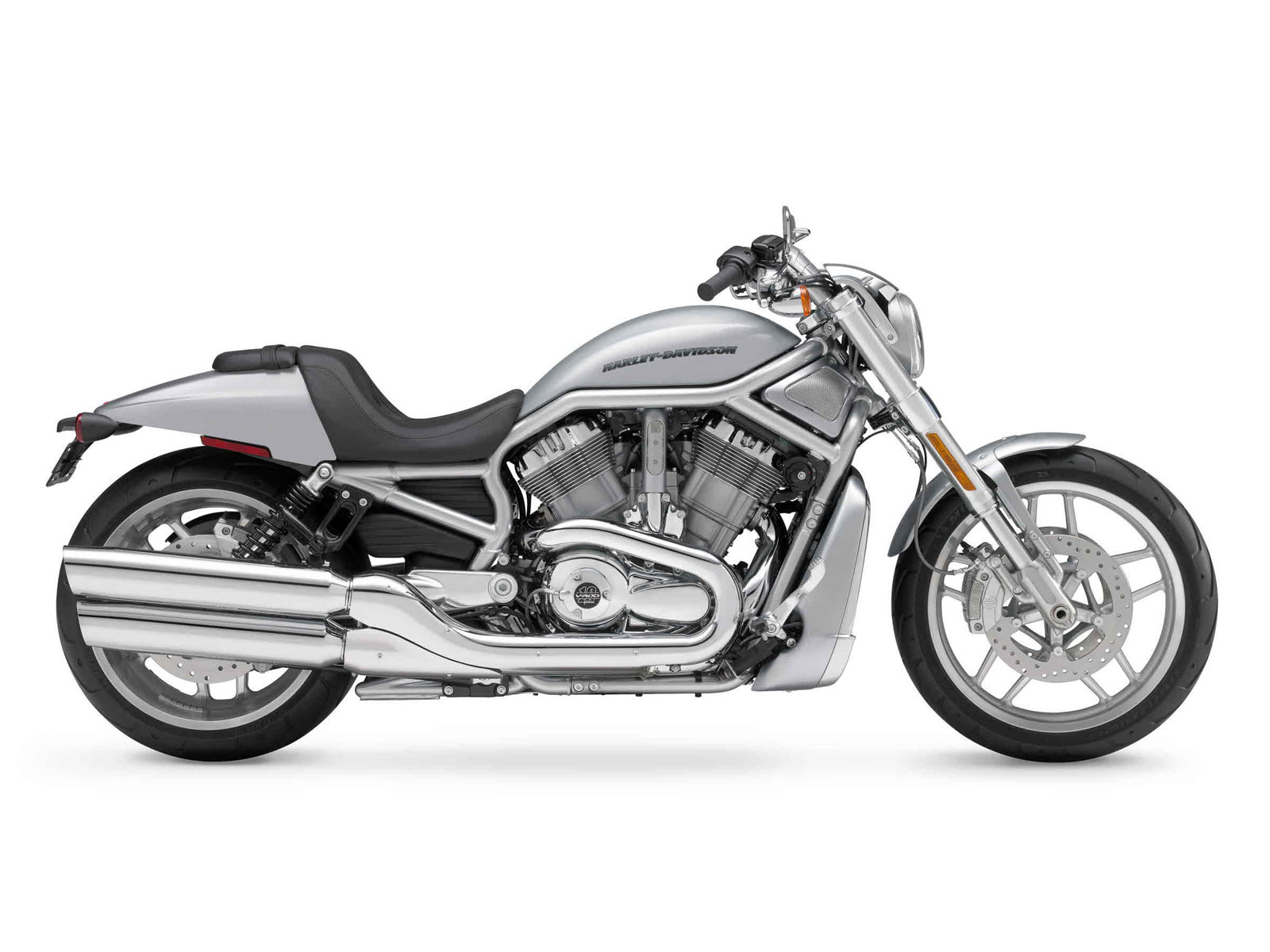 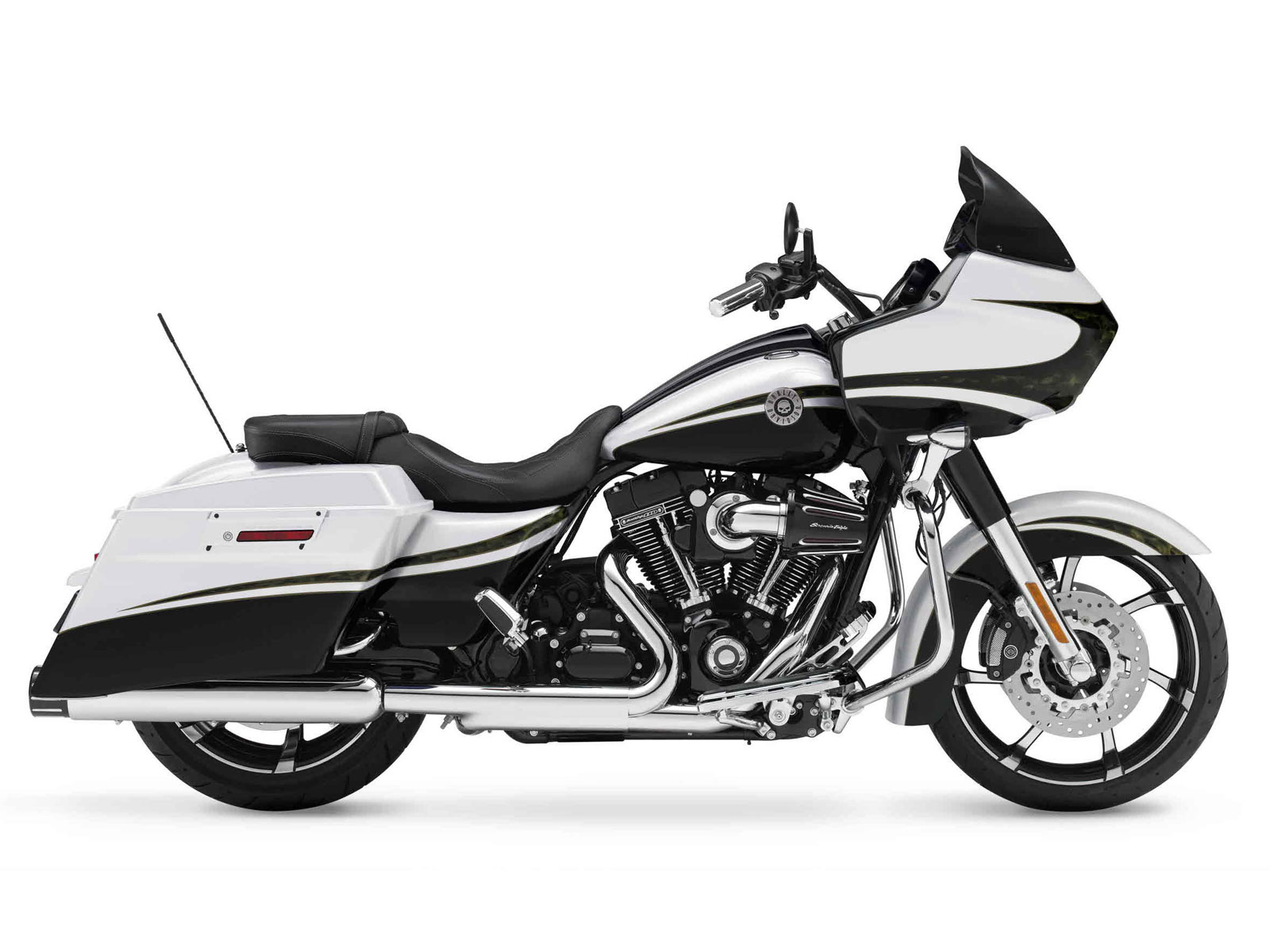 The Harley-Davidson 2011 Summer Dealer Show kicked off this past Thursday, July 21-24 in Anaheim, California. And what’s usually a “don’t ask, don’t tell” event that’s closed to the media/public, instead the Motor Company invited a select group of press members along with its dealers from around the globe to attend the dealer show at the Anaheim Convention Center. Once the doors opened, there sat the entire 2012 motorcycle model lineup for all in attendance to take a sneak peak of what’s to come, now very available. The future looks bright for the Harley-Davidson Motor Company.

Most notably, the release of the newest model in the stable: the ’12 Dyna Switchback, a convertible FLH-style Dyna with quick-detach hard bags and windshield. The Switchback, along with the rest of the 2012 Dyna, Softail, and Touring fleet, is outfitted with a 103ci engine as standard equipment (excludes Street Bob and Super Glide Custom, and of course V-Rods). The 103 boasts 100 lb-ft of torque, an increase of 6 percent over the 96ci engine from years past. Similar to the CVO Softail Convertible, the Switchback allows users the option of around-town cruising or long-distance touring.

Also notable for 2012 is the 10-year anniversary of the polarizing V-Rod model. As a tribute, the MOCO launched the V-Rod 10th Anniversary Edition (VRSCDX) model. The liquid-cooled Revolution engine is what made the V-Rod so unique for the company since its inception in 2002. Well, the V-Rod has managed to squeak by unscathed with its very highly critiqued motorcycle, and with the launch of the VRSCDX, it doesn’t look like it’s going anywhere anytime soon. There are three total models in the V-Rod fleet that all carry 10-year anniversary badges throughout.

Saving the best for last is the new CVO Road Glide Custom. What was the Road Glide Ultra in 2011 has been replaced by the Custom, and rightfully so. It looks like a custom bike built by an aftermarket bike builder. It oozes cool in so many ways, and being that it is a custom, it definitely has a custom pricetag ($30,699). But you get what you pay for since the Custom is loaded to the gills with creature comforts such as the intense new audio system that pumps out 100 watts per channel (200 watts total) through two-way, 5×7-inch fairing-mount speakers, and 2-inch tweeters. To blast your favorite tunes is the included 8GB iPod Nano that connects to the iPod interface in the saddlebag. The Custom comes with the 110ci engine, which boasts a peak torque output of 112 lb-ft at 3,750 rpm. The only problem is that this CVO is limited to a production of approximately 2,100 units, so you’d better act fast.

Stay tuned for the entire OE lineup in an upcoming issue of HOT BIKE. For the in-depth article of the CVO family of models, check the November 2011 issue of HOT BIKE, which hits the newsstands 9/13.

In the late ’70s, Doyle Brunson became the only poker player in history to win back-to-back main event titles at […]

Whether it’s for a film SLR or DSLR, you need to be storing your camera in an appropriate bag. Photo: […]