Zero Engineering And Big Bear Choppers – Off The Line 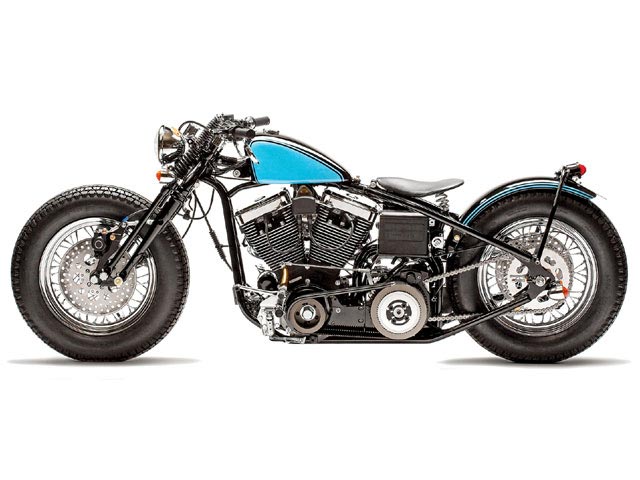 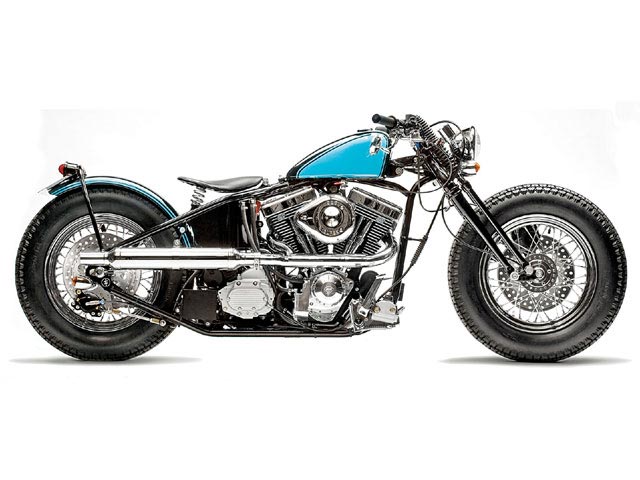 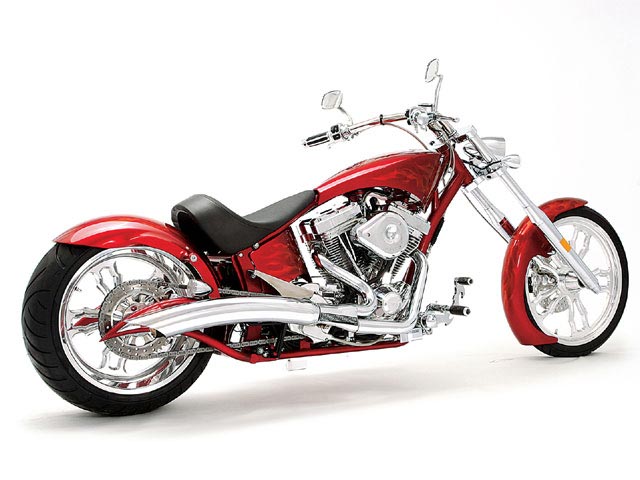 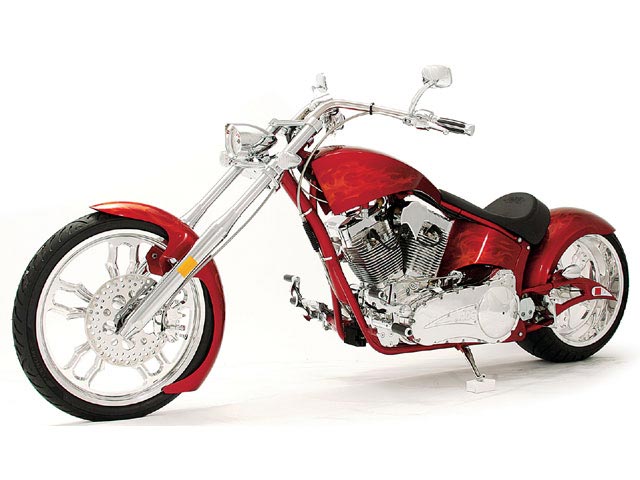 Zero EngineeringType 5
Making their way into the American V-Twin market, Zero Engineering started out manufacturing choppers in Okazaki City, Japan, in 1992. Zero tapped into the American market by teaming up with PLOT Inc., a distributor and manufacturer of aftermarket parts in Japan, and created Zero Engineering USA in 2002. Chopper fabrication in the States immediately followed. Over the last five years, Zero has manufactured over 300 Samurai Choppers in their Las Vegas factory, which were subsequently shipped to Japan to eager enthusiasts. Now they have a batch of chops for the U.S. market, showcasing unique styling and the extensive attention to detail of Zero’s R&D; process.

Featured here is the Type 5 Samurai Chopper, which comes equipped with a 113-inch S&S; EPA-compliant motor and Zero’s own gooseneck frame. The Type 6 is also available, but comes with a 93-inch S&S; Shovelhead style motor and production is limited.

Be on the lookout for the new Samurai Choppers. Once they hit the market, you’ll be sure to turn your head when you see them out on the road.

The recently redesigned Venom features a large single radius downtube and their signature arched swingarm. The S&S; 100-inch powerplant with Baker six-speed RSD trans delivers plenty of get-up-and-go when you pull back on the throttle. The 108-inch long Venom will put the stranglehold on your senses and captivate your soul.

‹ Three Two Choppers – Under The Radar › Got Dyno Fever? Don’t Be Fooled!

Mustang is celebrating their 35th anniversary by bringing back a look from yesteryear — or, at least, from 1980 when […]

Bikes come in all sizes and shapes these days: big ones, small ones, and everything in between. Bike manufacturers are […]