Born-Free didn’t get to be a major bike event by sucking. Come to think of it, none of the successful shows or rallies we regularly attend achieved their status by being lame. Rather, each got where it is by having something fun to offer to at least one segment of the motorcycle faithful. For Daytona Bike Week, that means racing; in Sturgis, it’s great riding in the scenic Black Hills. Unlike those older events, though, Born-Free is still in its childhood; there’s still plenty of legacy to be built around this chopper-centric yearly shindig in Southern California.Both Hot Bike and Street Chopper have been involved with this young’un, pretty much since its inception. Why wouldn’t we be? It’s smack in the middle of our backyard, and people flock there from all over the place to show off some of the coolest handbuilt custom iron in the world.

From Knuckleheads to Evos and Sportsters, the event is a custom bike junkie’s wet dream, especially if you’ve got an old-timey chopper fetish. Which, I must say, most of us do to some extent.We’re going to get your mouth a-watering in anticipation of this year’s Born-Free gathering with a series of lists celebrating shows past. We’ll kick it off with this Panhead gallery.If you’re dying to go to this year’s show, it takes place June 23 and 24; you can get more information here. 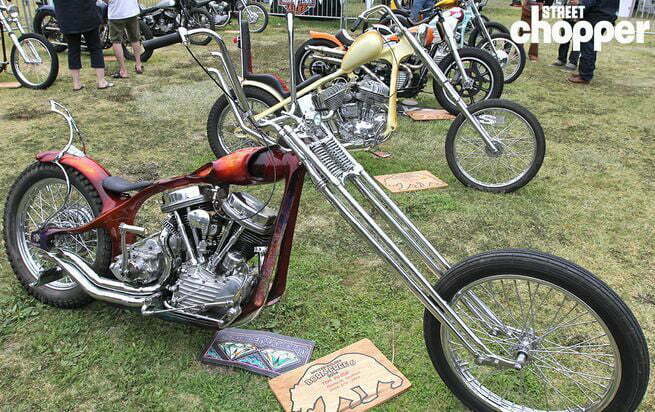 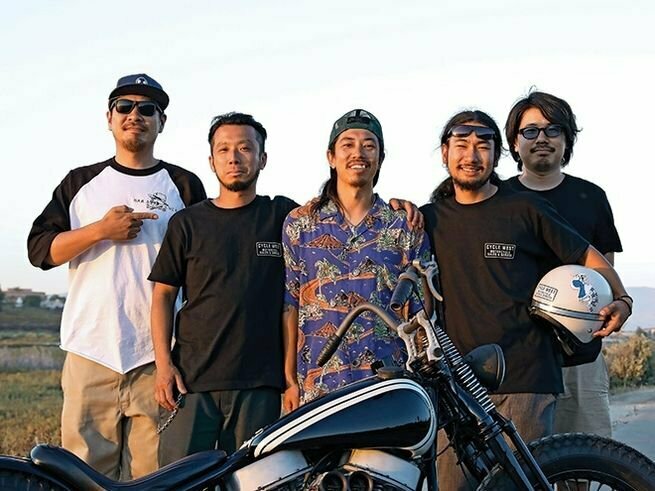 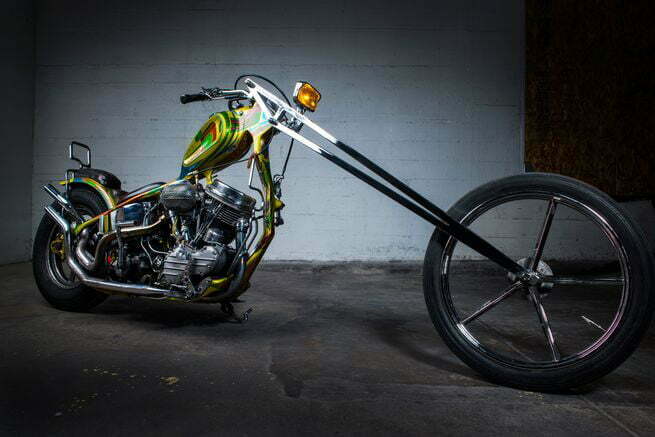 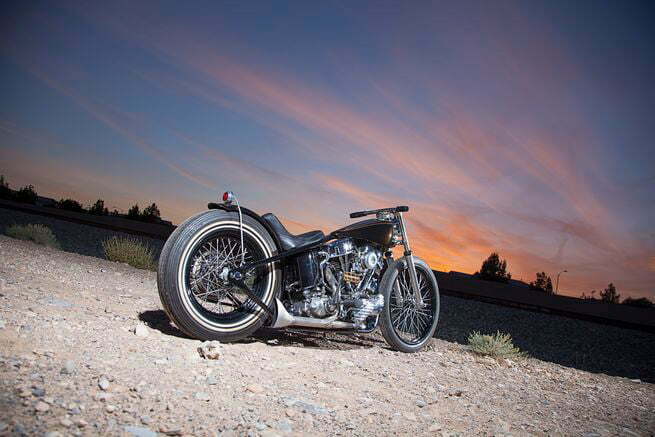 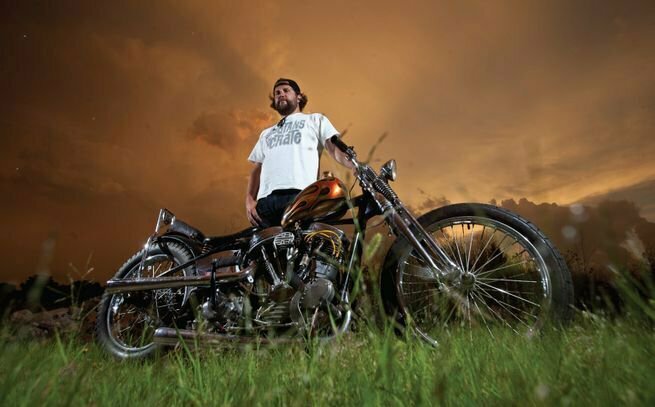 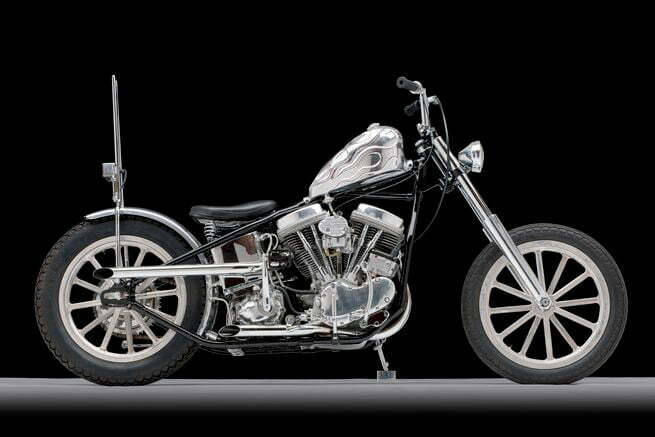 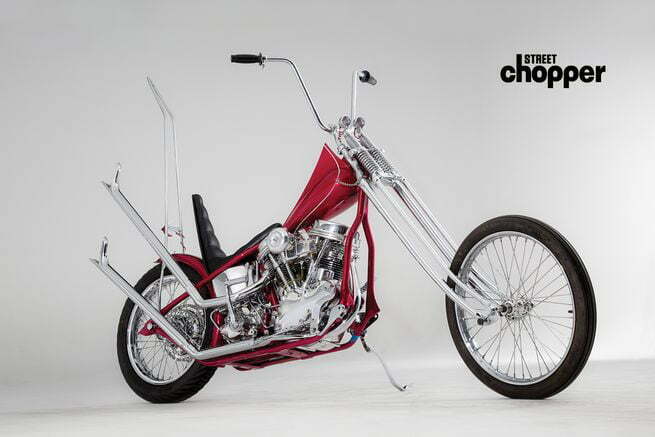 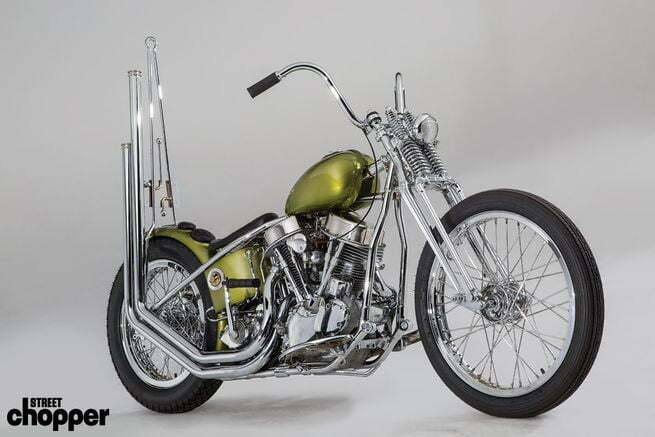 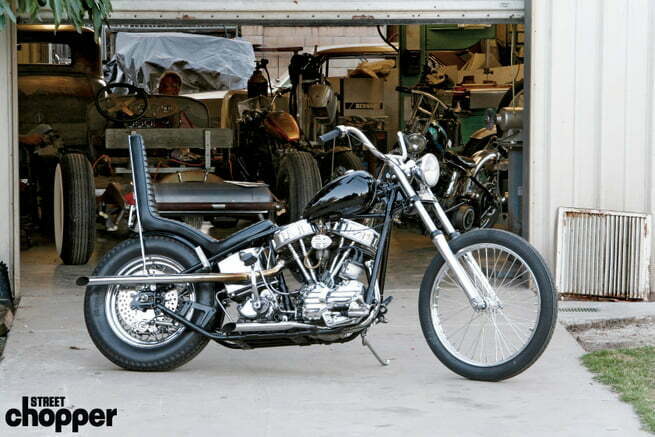 ‹ Before You Go See Born-Free, Take A Run At The Stampede › 5 Awesome Gifts For Your Motorcycle-Loving Dad On Father’s Day

Toys for Totts and Beyond

The National Motorcycle Museum in Anamosa, Iowa, is opening of a new exhibit focused on “Little Wheels” with mare than […]

Trying to build a custom bike is a lot like finding the perfect mate. Sometimes you have to date around […]