Shinedown to Crown Night of Races at Buffalo Chip

An explosive evening of authentic rally flat-track racing will come to a climax when Shinedown brings its hard rock spectacle to the Sturgis Buffalo Chip amphitheater on Sunday, Aug. 6. The combination of the American Flat Track Buffalo Chip TT presented by Indian Motorcycle, featuring some of the country’s biggest racing stars and the chart-topping band Shinedown will create a perfect storm of excitement and adrenaline-pumping action at the “Largest Music Festival in Motorcycling”TM. Immediately following the races, crews will transform the track area back into the Wolfman Jack Main Stage infield in anticipation of Shinedown’s performance. Race and music festival fans will be center stage for an evening full of high-energy entertainment they won’t soon forget. See the band by clicking here.

Indian Motorcycle will return to the dirt to continue its rivalry with Harley-Davidson during the Buffalo Chip TT. The war will be back on with the Indian Motorcycle Wrecking Crew, former H-D racers Brad Baker and Jared Mees and Grand National Champion Bryan Smith, challenging the Harley-Davidson Factory Flat Track Racing Team, Kenny Coolbeth Jr., Jake Johnson and Brandon Robinson. These top stars of racing will go head-to-head on the Buffalo Chip’s track on Sunday, Aug. 6.

“An American Flat Track TT course carved out of the middle of the Chip’s amphitheater not only makes for the most unique motorcycle racing on earth, but also the wildest concert warm up the world has ever seen,” said Rod Woodruff, President of the Sturgis Buffalo Chip. “Shinedown’s electric rock performance is the perfect choice to pair with the races. It’s going to be an impressive night of racing and rock at the Chip.”

Shinedown has created a portfolio of chart-topping rock hits, some sitting at the top for several weeks. The most notable include “Save Me,” “Burning Bright,” “Second Chance,” “Bully,” “Sound of Madness,” and most recently, “Cut the Cord.” The band’s consistently powerful performance is set to keep the party rolling at the Chip long after the races. 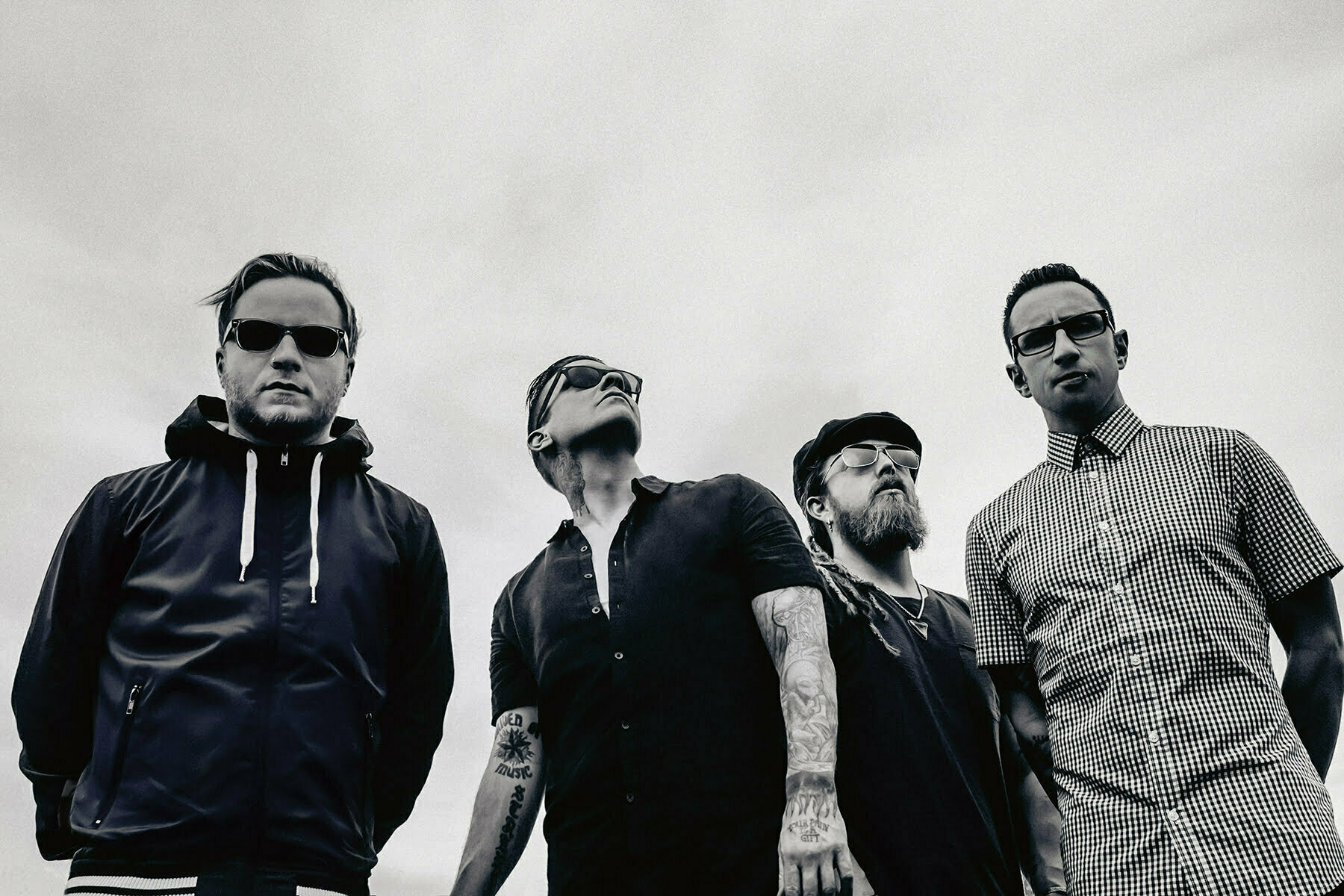 A Solid Schedule Building
The 2017 schedule is quickly building showing the Buffalo Chip to be the epicenter of rally racing and concerts.

Those interested can get more information and purchase passes at BuffaloChip.com. Those who sign up for the Buffalo Chip’s newsletter, the Sturgis Rider News®, will be one of the first to receive all upcoming announcements. 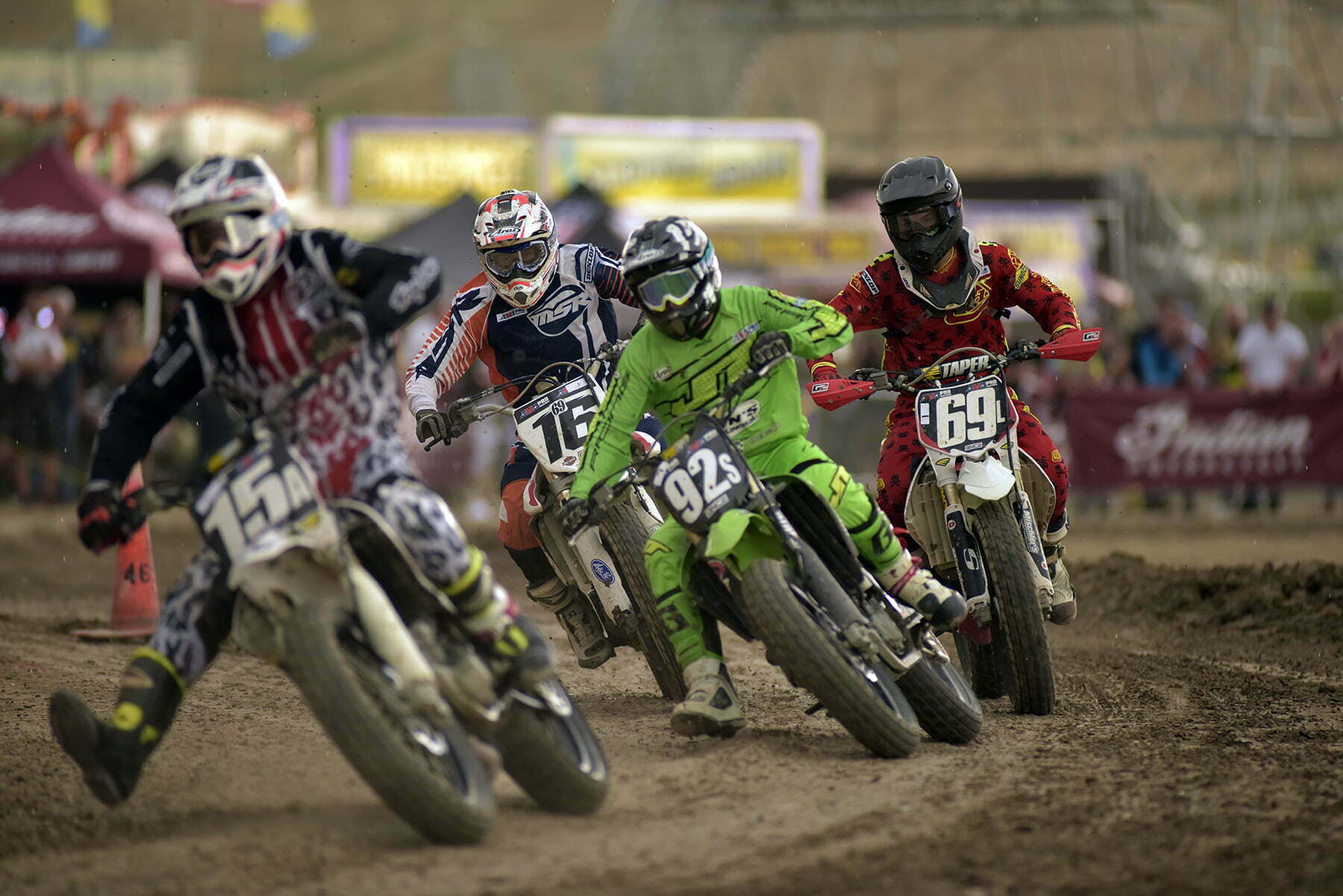 The Sturgis Buffalo Chip® is the Largest Music Festival in Motorcycling®. It is the world’s first and leading entertainment destination for the motorcycle enthusiast and 2017 South Dakota Excellence in Tourism Innovation award winner. Since 1981, the venue’s high-profile, nine-day festival, known as The Best Party Anywhere®, remains one of the world’s most televised and longest running independent music festivals. Located three miles east of Sturgis, SD on 600 creek-fed acres, it offers eight stages of entertainment, a swimming hole, bars, mouth-watering food, showers, cabins, RVs, camping and more to visitors traveling from all corners of the world. The Chip’s concerts are free with camping and the 2017 Motorcycles as Art exhibition titled, “Old Iron/Young Blood” is free to the public. More details are available at www.BuffaloChip.com.

The folks at Feuling have been in the cam business awhile, and when we called our pal Luke there to […]