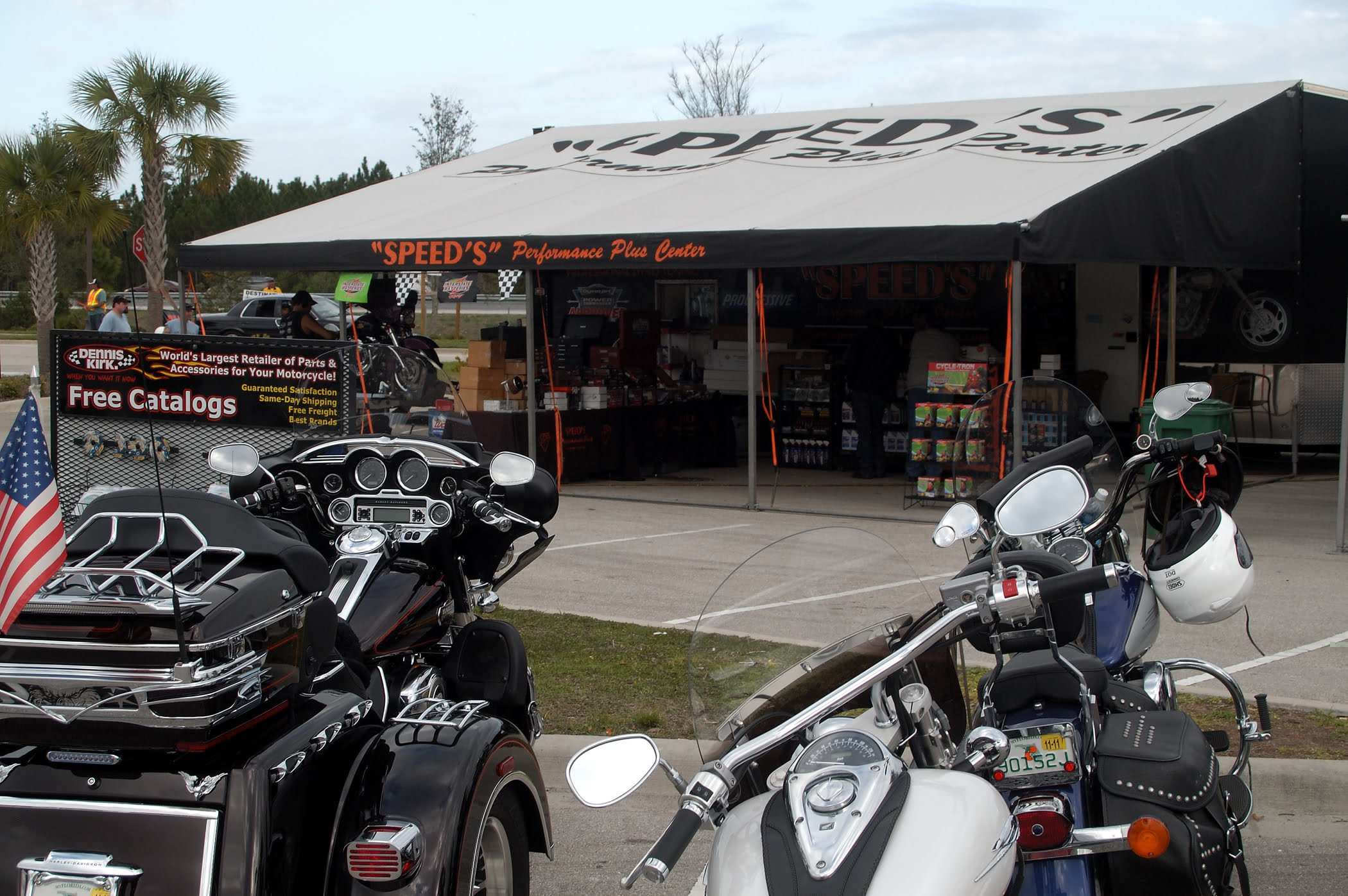 Riders who’ve been around for a while well remember the days of carburetors. Back then the first thing anyone looking for more Harley-Davidson performance would do was bolt on a bigger fuel mixer. Remember those giant SU carbs? Fast -forward. Today we’re all dealing with fuel-injected Harleys, throttle bodies in place of those carburetors. Is bigger still better? You bet it is, and the guys at Speed’s Performance Plus have plenty to say on the matter.

“We’re constantly asked about this,” SPP’s Jason Hanson says. “A rider has the free-flowing pipes, the good air filter, maybe some high-lift cams, and now wants to know if a bigger throttle body makes sense.” The answer is yes, generally. More air and more fuel can make a bigger
bang. But, Jason cautions, “When choosing that throttle body it all comes down to what else and how much has really been done to that motor.”

Going huge here isn’t always better. The pitfalls of over-carbureting an engine are well known, and the same holds true with throttle bodies and injectors. So what’s right and what’s wrong here?

“Let’s start off with those mild performance engines,” Jason begins. “A TC 88 maybe opened up to 95 inches or an OE 96. A bump up in throttle body size is definitely going to be an improvement.” And for those engines, the SPP techs have found that a good range of throttle body size to work with is 48mm up to around 52mm. And 55mm, Jason says, is really about as big as you’d want to go with that mild 95-inch motor—and then only if that engine was also mounting some top-of-the-line cylinder heads able to take advantage of the added flow, heads like the raised port versions Speed’s likes to use. In most cases sticking with the stock injector size will be just fine in this throttle body size range.

Remember, all this is going to be custom tuned to the optimum air/fuel ratio, and, generally speaking, those factory stock injectors will be up to delivering the added fuel required. Injectors, by the way, are available in a number of sizes, determined by the amount of fuel they’ll flow. It’s measured in grams per second. There’s the stock version, one size up at 4.9 grams/second for a 25-percent increase, and two sizes up at 5.3 grams/second. More on this in a minute.

Going up in displacement to the 103-inch engines and the 110s, a 55mm to a 58mm throttle body can be a good pick. If that engine also has those top-of-the-line/high-flowing heads, a 103 can even benefit from a throttle body all the way up to that 58mm size. Those heads can handle the added flow of that bigger throttle body. And once again, generally speaking, when you’ve moved up to anything bigger than a 55mm throttle body you might want to think about also bumping up the fuel delivery capacity of the injectors. The critical dimension here, Jason says, is cylinder bore/combustion chamber volume and a big bore coupled with a shorter stroke, such as a 114, seems to respond more here, he says, as opposed to a smaller bore with a longer stroke. But it all depends on the specific bike. And for the really big engines, the ones up in the 124 and above range? Speed’s has had great success with the S&S Throttle Hog 66mm throttle body, coupled with injectors two sizes up. “There’s even a 70mm Throttle Hog available,” Jason says. “But that’s for the really extreme cases.”

Needless to say, for best results with any throttle body upgrade a bigger than stock intake manifold should be included in the mix, a manifold with flow capabilities matched to that oversize throttle body. Immediately choking down any added flow with a stock manifold can noticeably limit the gains.

Bear in mind, all the size recommendations here are just that: general recommendations. Like most performance upgrades, choosing the perfect throttle body boils down to a case-by-case, bike-by-bike deal. And for that it’s best to consult with a pro. Stop by and talk with Jason, Jamie, or any of the Speed’s Performance team next time they’re at a nearby event. Building and tuning engines on literally thousands of bikes during any given season, they’ve seen it all. The schedule’s on Speed’s website; the throttle bodies, manifolds, and injectors are on the truck.

Bob Dron was a man on a mission. His goal was to create something new and fresh with the Buell […]

There are many ways to make power out of a stock motor. But as the old adage goes, there’s no […]