Biltwell’s People’s Champ is the show for up-and-comers, independents, and small shops—the builders that make up the fabric of custom-motorcycle culture. Culled from 100s of submissions and then chosen from a round of 24, the six People’s Champ finalists have already demonstrated their talent and creativity. But, in order to be eligible to win the show and the title of People’s Champ, each builder has to ride his custom bike about 50 miles, from Lake Elsinore to the historic Cook’s Corner in Trabuco Canyon.

Cook’s Corner is where the show will take place on June 24, 2022 (the day before Born Free). The party at Cook’s will start at about 3:00 and go until 9:00 pm—when the People’s Champ is announced and all hell breaks loose.

In the meantime, have a look at the bikes—some cool and crazy shit—here, and get ready to vote.

VOTE NOW UNTIL FRIDAY, JUNE 24 FOR THE WINNER AT THE BILTWELL PEOPLE’S CHAMP WEBSITE. 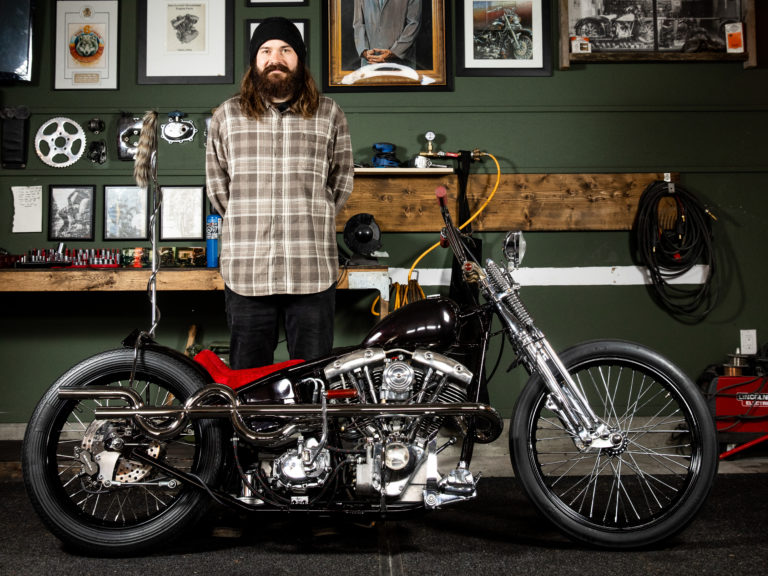 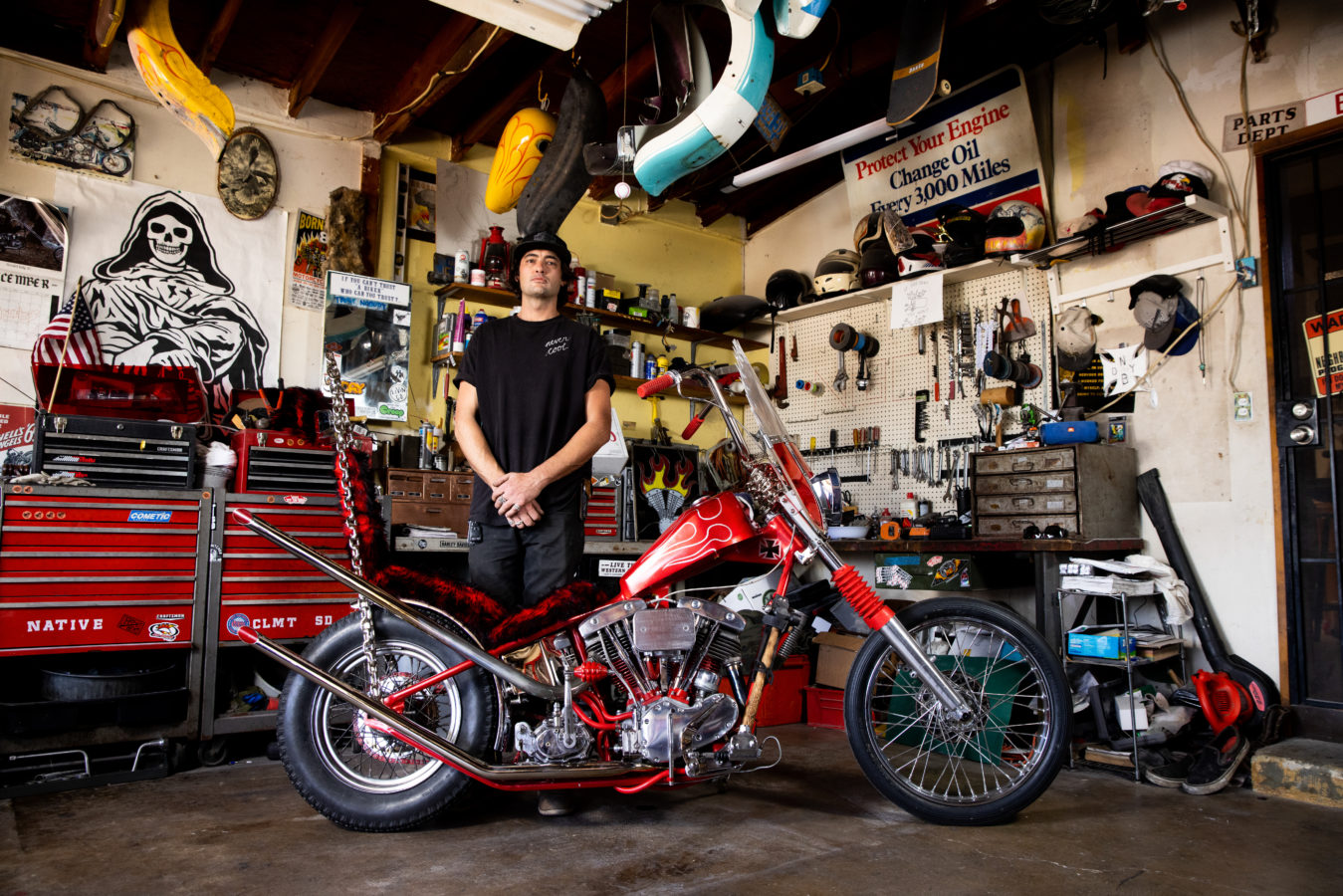 Vote for your favorite bike between June 20-24, 2022 on the Biltwell People’s Champ website.

Baker’s game-changing four-speed also doubles as an icon of history. Words and Photos: Jeff Leighton When Harley-Davidson introduced the four-speed […]

The bold design and resonant tone that radiate from The Phantoms are no figments of the imagination. These are the […]

Power And Torque From The Best Fuel Mixers