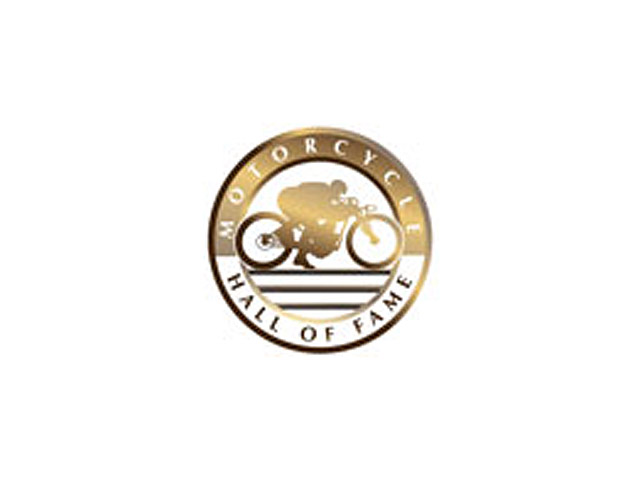 PICKERINGTON, Ohio -- The Motorcycle Hall of Fame is pleased to announce the fourth member of the class of 2011: Norbert Schickel, an innovative designer and builder in the early years of American motorcycle manufacturing.

As the founder of Schickel Motor Co., Schickel was part of the motorcycle design boom that occurred in the United States between 1905 and 1915. He will be honored at the 2011 Motorcycle Hall of Fame induction ceremony as part of the American Motorcyclist Association (AMA) Legends & Champions Weekend at the Red Rock Resort in Las Vegas, Nev., Nov. 18-20.

Schickel’s vision and designs were evident in the two-cycle motorcycles that he developed. He also helped popularize the twist grip control and had a patented “spring fork front suspension” and “fly wheel magneto.”

Schickel unveiled his first motorcycle at the 1911 Chicago Motorcycle Show, and Schickel Motor Co. began producing motorcycles in 1912 in Stamford, Conn. The company sold more than 1,000 motorcycles, but was forced to file for bankruptcy and close its doors in 1924 due to competition from the automobile industry and other motorcycle manufacturers.

“It was an incredible thrill to learn that he has been selected for the Motorcycle Hall of Fame,” said Ken Anderson, Schickel’s grandson. “He would be thrilled and humbled. If he were here, he would say there are many others who are more deserving.”

Schickel is the fourth member of the Motorcycle Hall of Fame Class of 2011 to be announced. He joins magazine editor and innovator Phil Schilling, industry leader Fred Fox and roadracing champion Doug Polen. The final 2011 inductee will be announced in coming days.

The Class of 2011 will officially be inducted into the Motorcycle Hall of Fame on Nov. 18. Other highlights of the AMA Legends & Champions Weekend include the 2011 Motorcycle Hall of Fame Concours d’Elegance on Saturday, Nov. 19, featuring some of the country’s most impressive original and restored classic motorcycles and the AMA Racing Championship Banquet on Sunday, Nov. 20, where AMA Racing amateur champions of all ages will be recognized for their 2011 accomplishments.

Tickets for the AMA Legends & Champions weekend are now available through this online registration form: http://events.r20.constantcontact.com/register/event?llr=vw9ldxbab&oeidk;=a07e3rn4juk2e3f80c1. Tickets may be ordered over the phone by calling (800) 262-5646.

The AMA Legends & Champions Weekend also includes the final round of the GEICO AMA EnduroCross National Championship Series on Saturday evening, Nov. 19. EnduroCross tickets are available at www.orleansarena.com/event-calendar/endurocross or by phone at (702) 284-7777 or (888) 234-2334.

The AMA Legends & Champions Weekend will be held at the Las Vegas Red Rock Resort, a world-class spa, hotel and casino, featuring a range of entertainment, dining and family-friendly attractions. The facility’s expansive ballrooms provide a stunning backdrop for the AMA Legends & Champions Weekend, which is certain to be memorable for the 2011 inductees, champions, families, friends and fans. Room reservations are available now at a special group rate by calling (866) 767-7773 and referencing group AMA or AMERICANMOTO. Online room reservations are available at RedRockLasVegas.com. For online reservations, use the promo code RCIMOTR.

More information about the Motorcycle Hall of Fame can be found at MotorcycleMuseum.org.