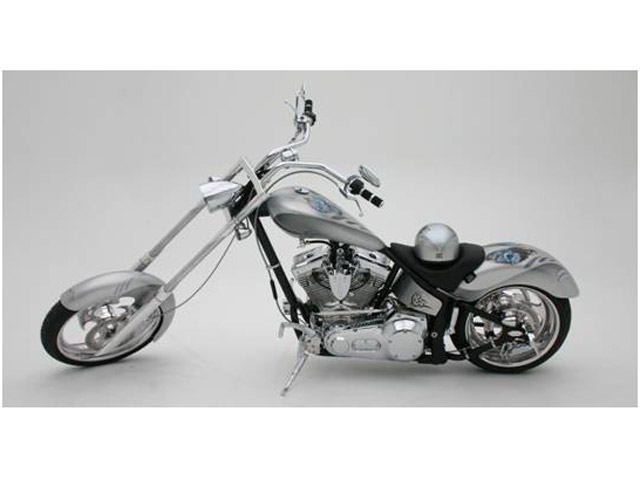 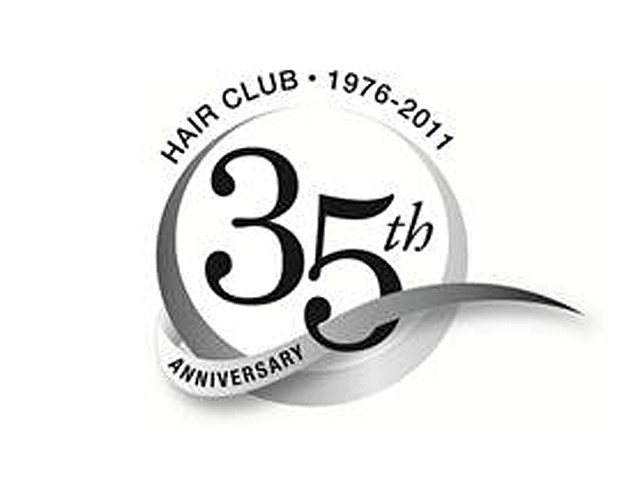 WHAT: In celebration of the company’s 35th anniversary, Hair Club® has partnered with Orange County Choppers® to design a custom-built motorcycle unveiled on-air in January 2011 in an episode of American Chopper on the Discovery Channel ®. Just as a motorcycle exudes confidence, power, and freedom in its rider, Hair Club® has helped more than 500,000 men, women, and children restore these qualities in themselves through hair restoration over the past thirty five years.

The museum-quality chopper will make appearances at some of the country’s largest rallies and bike events throughout the next six months, offering attendees an opportunity to view the bike, meet the Hair Club ® team, and enter to win a second motorcycle, also built by Orange County Choppers®. Hair Club® will host an event in New York City in October to end the tour and announce the winner of the Custom Chopper Giveaway sweepstakes (full details below).

ABOUT HAIR CLUB:
Founded in 1976 by Sy Sperling, 2011 marks Hair Club®’s 35th year in business. The leader in hair restoration and the largest company in the industry offering all proven hair loss solutions, Hair Club® has granted more than 500,000 men, women and children with an experience that has truly changed their lives.

Today Hair Club® has over 95 locations throughout the United States, Canada and Puerto Rico and is a wholly-owned subsidiary of Minneapolis-based Regis Corp, the largest hair salon operator in the world. Regis brands include: Jean-Louis David, Vidal Sassoon, Supercuts, Mastercuts and many more.

It’s almost time to take my 2015 Harley-Davidson Road King #elreyhotbike back to the bone yard from which it came. […]

Chris from Death Squad stopped by to show us a few of his new hard parts. already know for making […]

2007 XB Mutant Springer – My Granddad Was A Salty Old Bastard