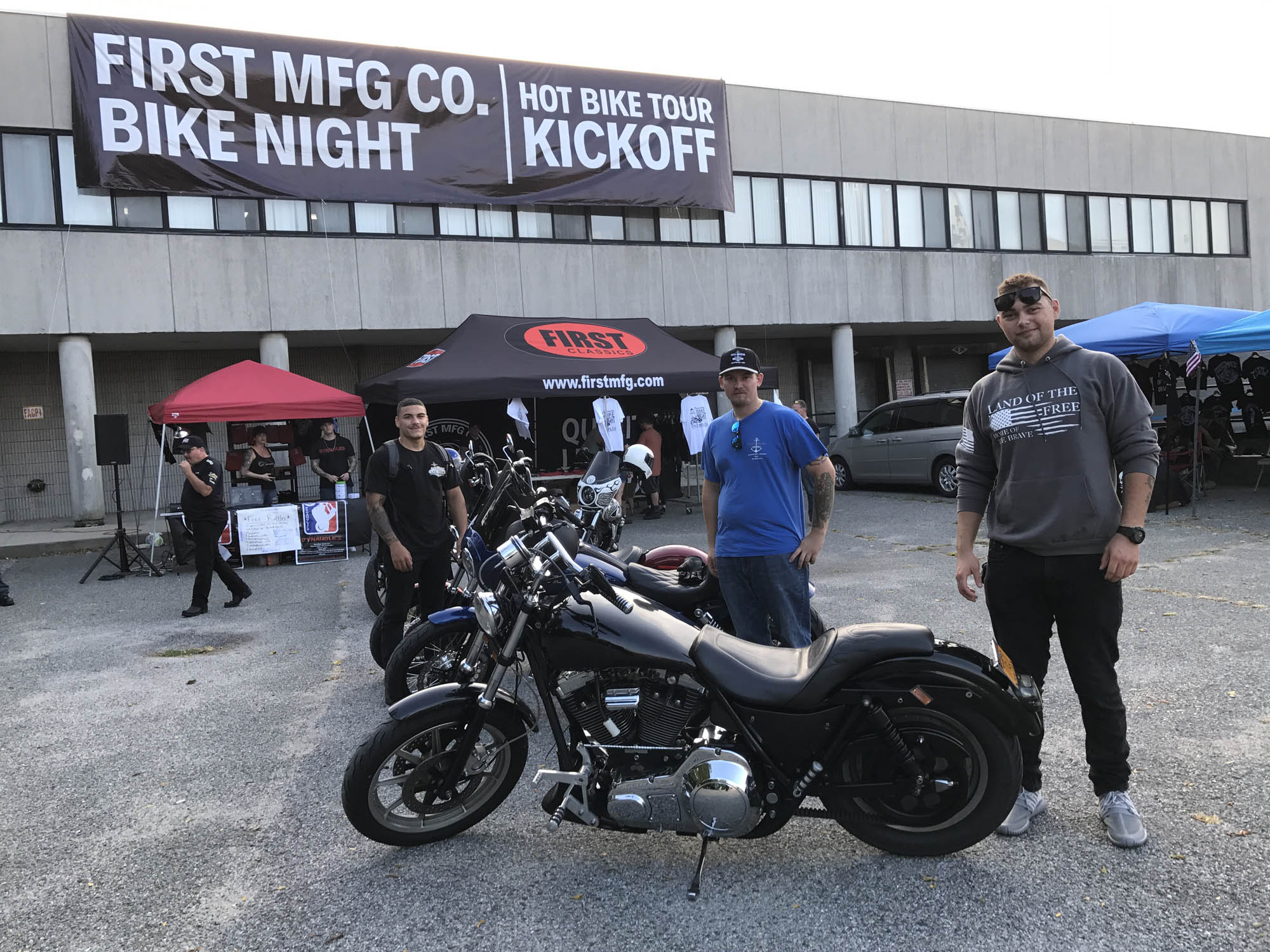 For the East Ride we teamed up with my buddy Aaron Hartless and the other fine folks at First Mfg Co. We decided it would be a great idea to throw a party at their headquarters in Oceanside, New York the night before we hightailed it to Tennessee. And so we did. At about 5:30 pm we already had a ton of locals and other folks ready to ride to the Hot Bike Tour hanging out. We also had a few of the invited builders such as The Barnstorm Cycles gang who rode down to make the scene and join us for the rest of the ride to Johnson City. And those guys brought it with each of their bike builds being real-deal ground-up custom motorcycles that some would only trailer to the party for those many miles. By 8pm the large lot was full of bikes and people, with various vendors hawking their assorted goods. 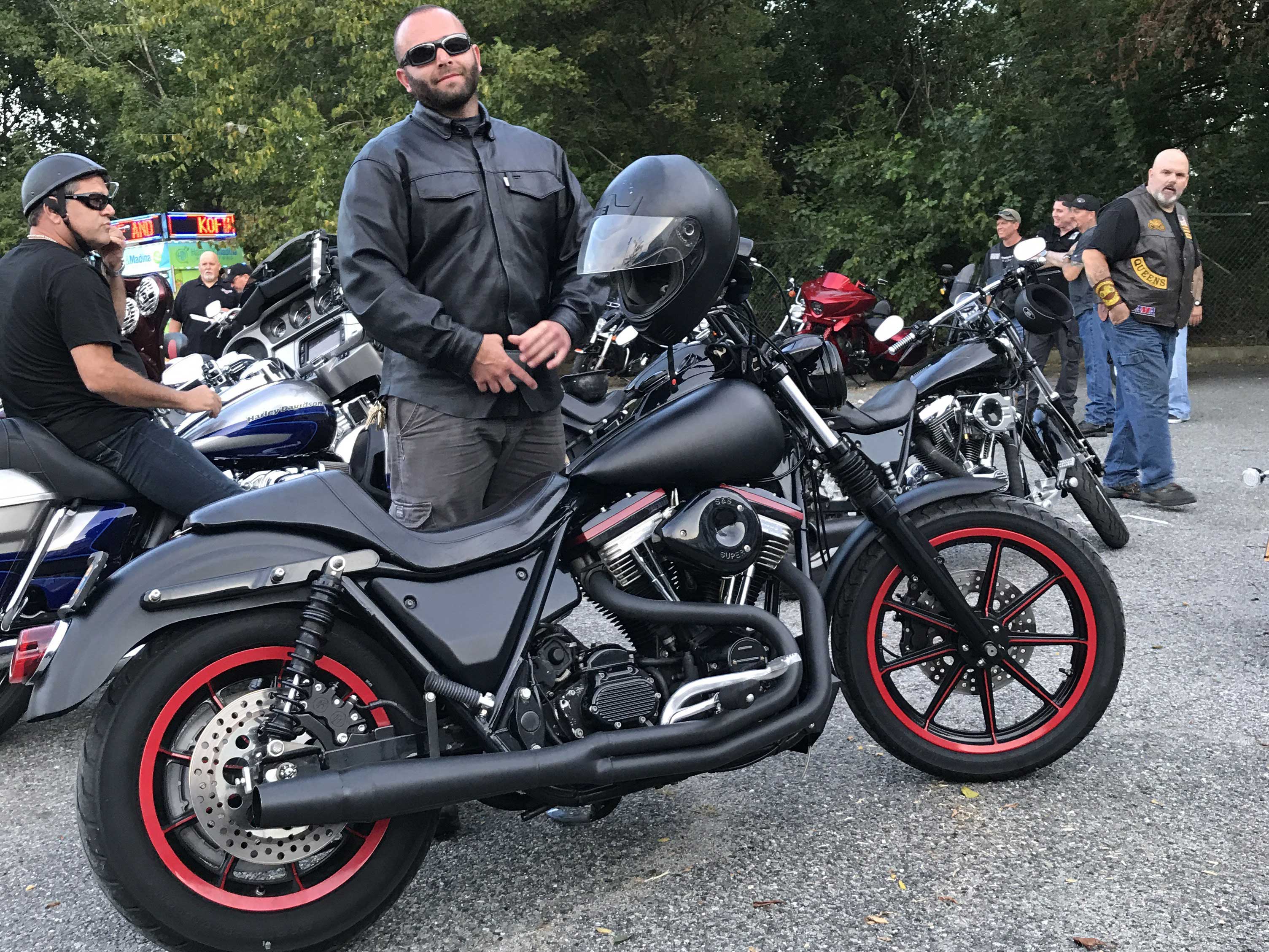 The kickoff party really was a fun affair with great food being ingested and some serious New York-style trash-talking and ball breaking being done on the regular. 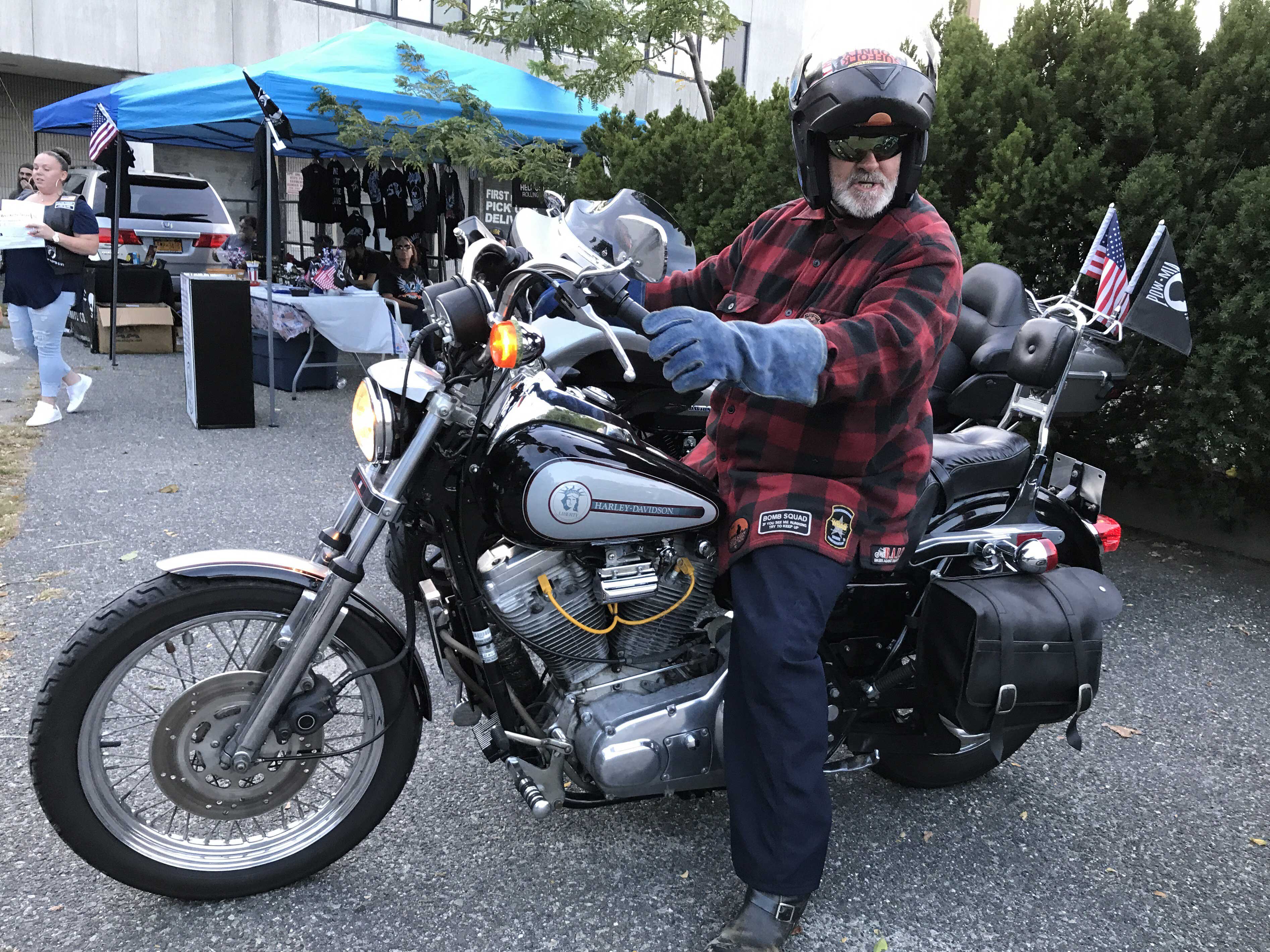 This dude came ready to ride all day.

But eventually it was time to get a sliver of sleep before we hit the road for Tennessee. So we meandered back to our sleeping quarters to get ready for the next day’s ride and some shuteye! 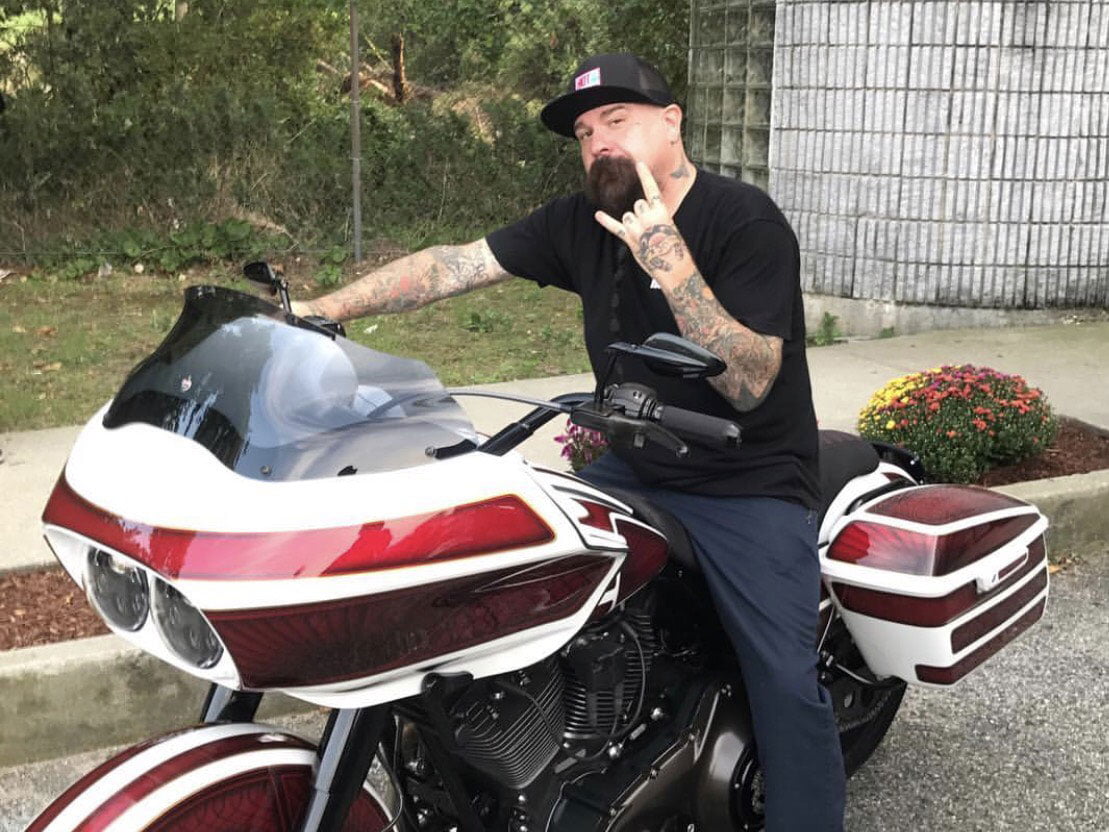 You’ll be seeing a lot more of at least one of these in our Hot Bike Tour coverage.

Here at Hot Bike, we get a lot of rides-Harleys, hogs, whatever you want to call them-submitted by our readers. […]