In the final sixth transactions Jeff G. Holt, editor in chief of Hot Bike magazine met up with Led Sled’s Pat Patterson at Ohio’s famed Harley-Davidson dealership to take delivery and hand over a brand-new 1200cc Sportster motor. This motor, which was donated by Harley-Davidson, is Pat’s powerplant of choice on his full-on custom bike build. “I went with the 1200 motor because Sportsers are what we are famous for building.” Stated Pat. “seeing the amount of killer bikes we have been seeing come out of Led Sled as of late, I simply cannot wait to see the bike that Pat comes up with.” Said Jeff G. Holt.

Since Hot Bike has seen all six builders, the build-off is officially underway. We will be meeting back up with all of the other Speed and Style builders weekly to see their progress. You can follow the hashtag #HotBikeSpeedAndStyle on your favorite social media channel for all of the action!

About the Speed and Style Fabrication Showdown
The Hot Bike Speed & Style fabrication showdown is a build-off that is powered by Harley-Davidson in conjunction with the Born-Free motorcycle show. Combining both contemporary style with refined performance the six builders and their bikes will be completed and judged upon at the Born-Free motorcycle show, the Sturgis 75th anniversary Black Hills Rally, and all five days of the Hot Bike Tour, with the winner being crowned as the ultimate master of both show and go.

The Speed & Style Builders are: 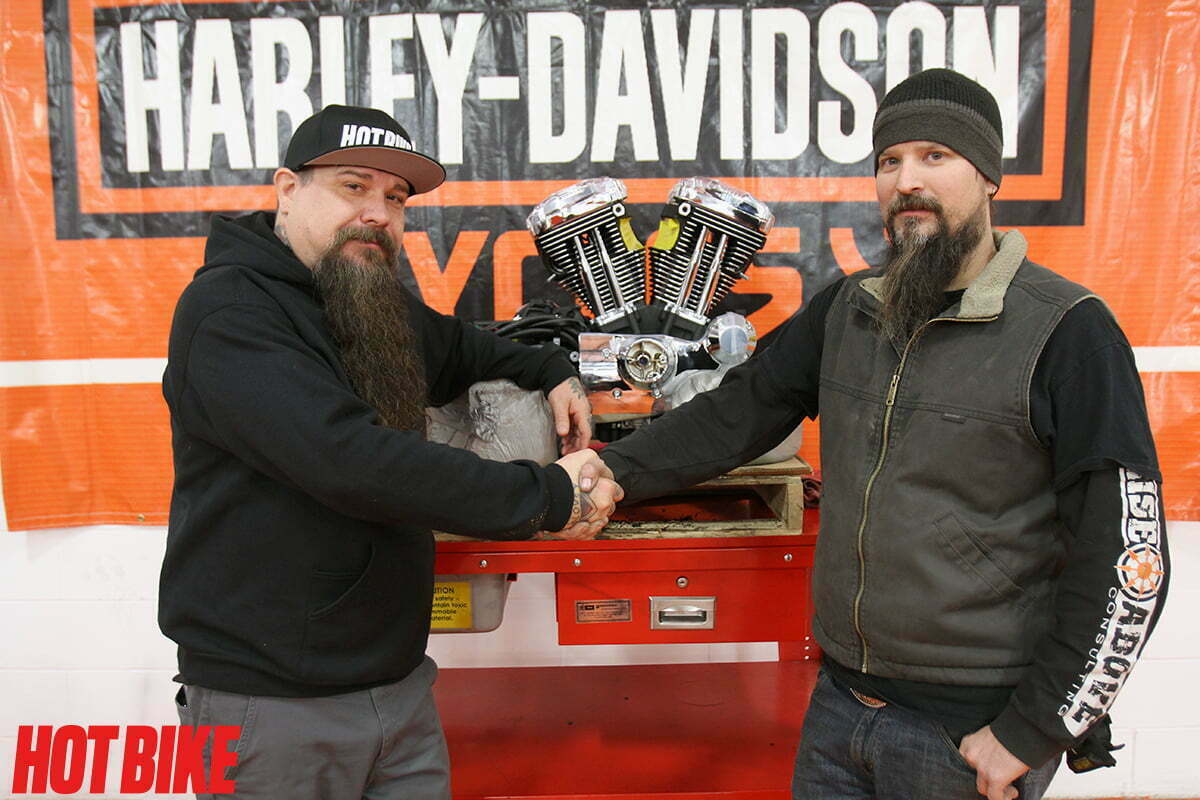 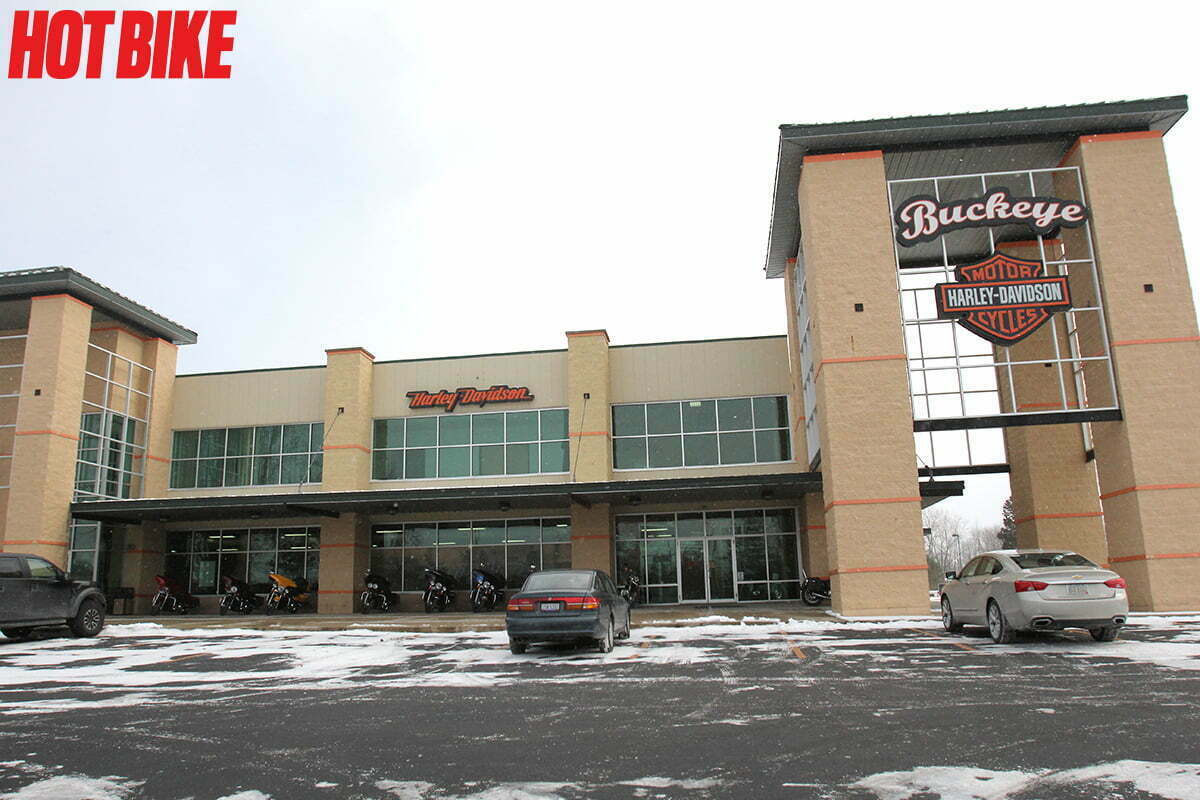 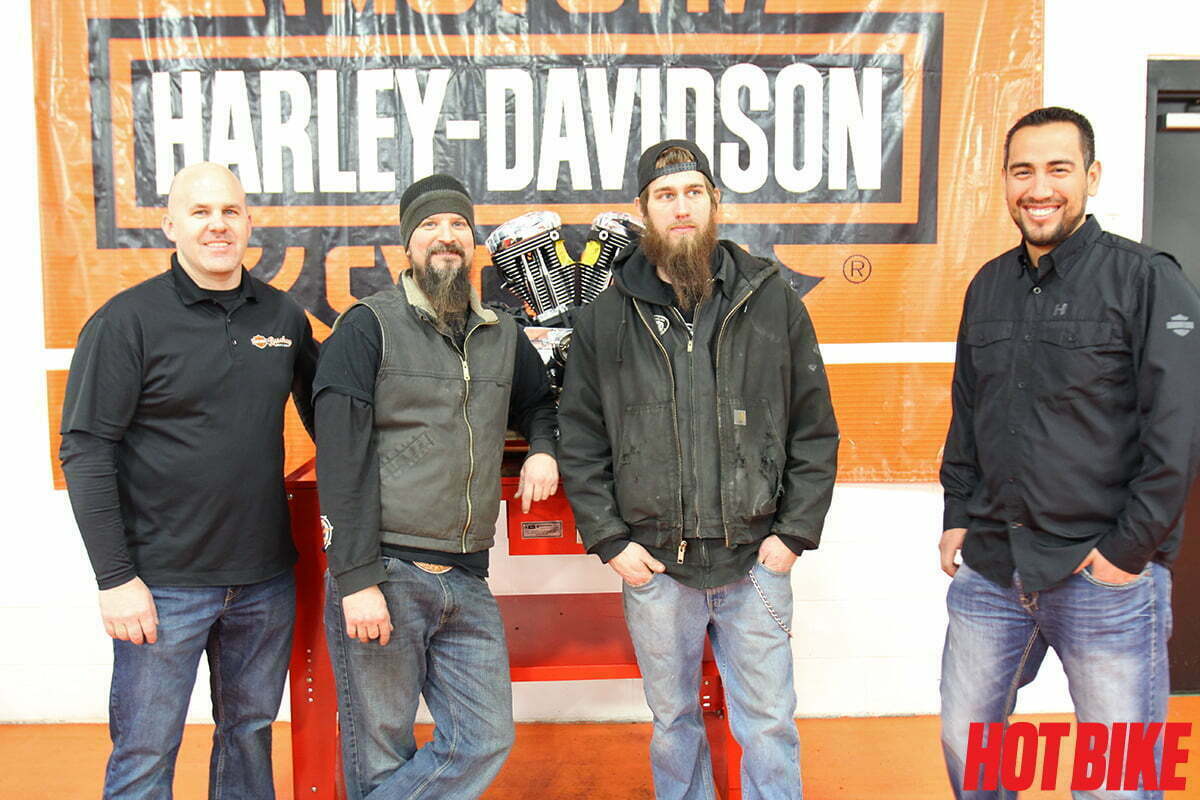 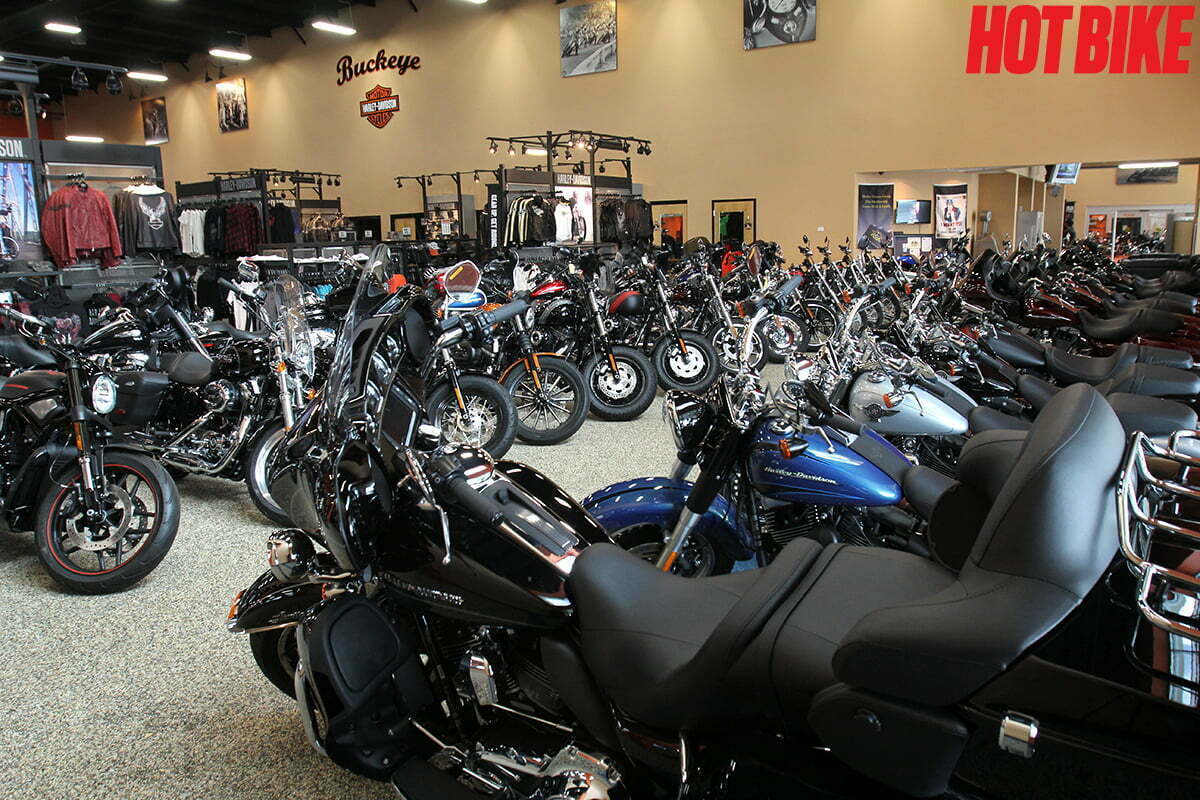 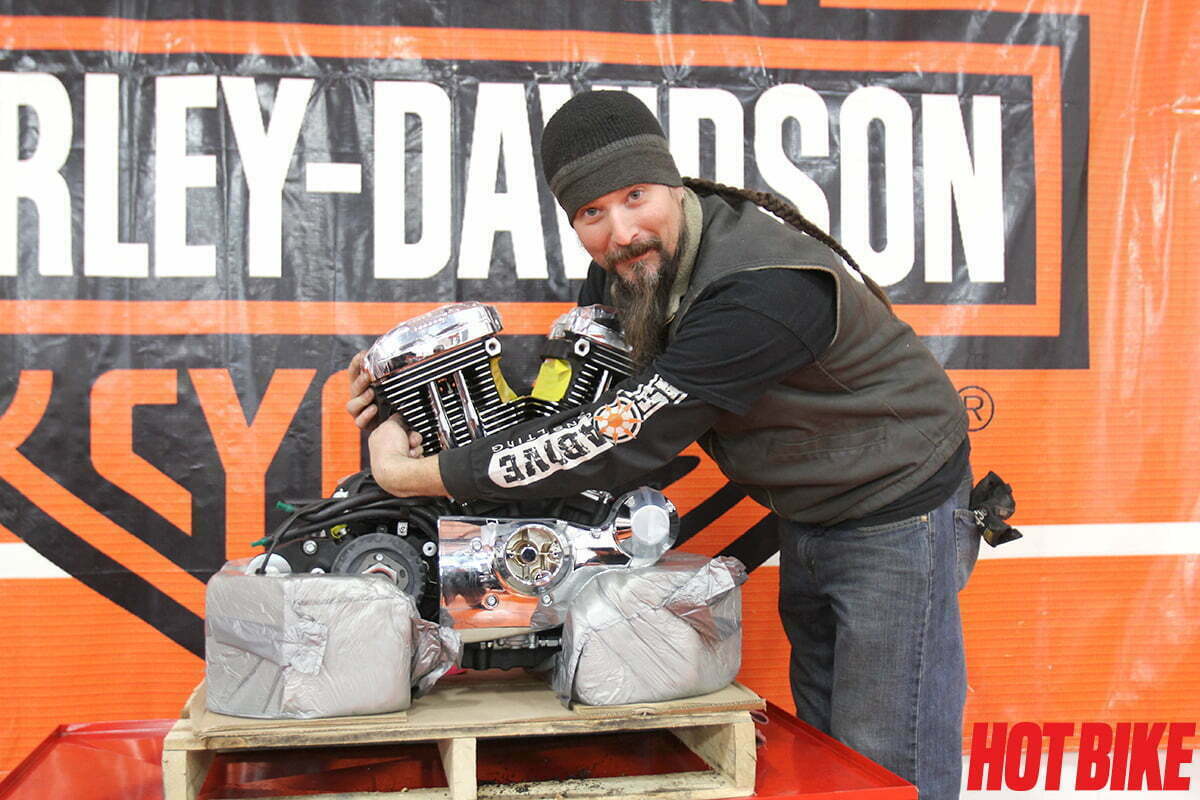 NoviStretch, stretch-to-fit protective covers developed specifically for Harley-Davidson, are the only American-made product of their kind, created with breathable, durable […]

Of all the possible upgrade options available to bike builders, no other modification will have as great a combined impact […]