“Sturgis is a very special place for me , and I cannot wait to get out there for this year’s Mayor’s Ride.”-Carey Hart

Hart, a freestyle motocross legend and all-around motorcycle aficionado had this to say about the Sturgis Mayor’s Ride, “Sturgis is a very special place for me.The surrounding Black Hills are just the most beautiful countryside you’ll see, and I cannot wait to get out there for this year’s Mayor’s Ride.”

” The Mayor’s Ride is a police escorted, feet up ride through the Black Hills of South Dakota and open to all abilities of motorcycle riders”, said Sturgis Mayor Mark Carstensen. 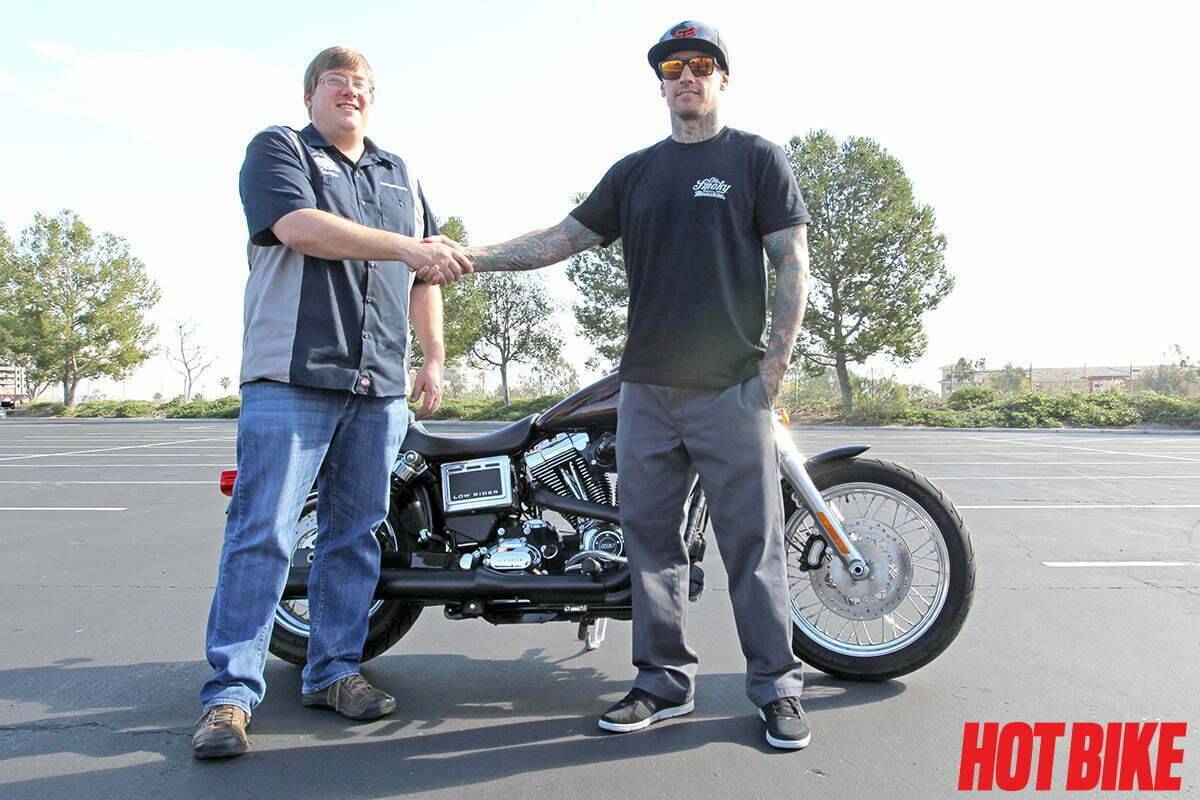 About the Sturgis Mayor’s Ride

The experience begins at the City of Riders Motorcycle Expo on Lazelle and 4th and will be police escorted on several of the Black Hill’s most spectacular two lane roads and byways. In celebration of the Sturgis Motorcycle Rally 75th Anniversary, the route will highlight several Black Hills attractions. The ride will end with a delicious luncheon with Mayor Carstensen as the host at Custer State Park.

The Mayor’s Ride is a fund-raiser for the Sturgis Volunteer Fire Department, Ambulance Service & Police Reserves.

Get Comfortable and Stylish with Bad Dad’s 992 Floorboards

Bad Dad’s 992 floorboards are machined from 6061 aircraft grade billet aluminum for your riding enjoyment and pleasure. The 992 […]

Coming up with an appropriate, fitting moniker for a bike can be a sacred task, not unlike choosing a name […]