Jeff G. Holt, editor in chief of Hot Bike magazine met up with Director of Market Outreach, Mike Lowney at Harley-Davidson’s famed Juneau Ave. headquarters to discuss H-D’s involvement with the Speed & Style Fabrication Showdown. Mike Also speaks candidly regarding the six builders and their personal involvement and ongoing relationships with each their local Harley dealerships.

The build-off is officially underway and we will be meeting back up with all of the Speed and Style builders to see their progress weekly. You can follow the hashtag #HotBikeSpeedAndStyle on your favorite social media channel for all of the action!

About the Speed and Style Fabrication Showdown

The Hot Bike Speed & Style fabrication showdown is a build-off that is powered by Harley-Davidson in conjunction with the Born-Free motorcycle show. Combining both contemporary style with refined performance the six builders and their bikes will be completed and judged upon at the Born-Free motorcycle show, the Sturgis 75th anniversary Black Hills Rally, and all five days of the Hot Bike Tour, with the winner being crowned as the ultimate master of both show and go.

The Speed & Style Builders are: 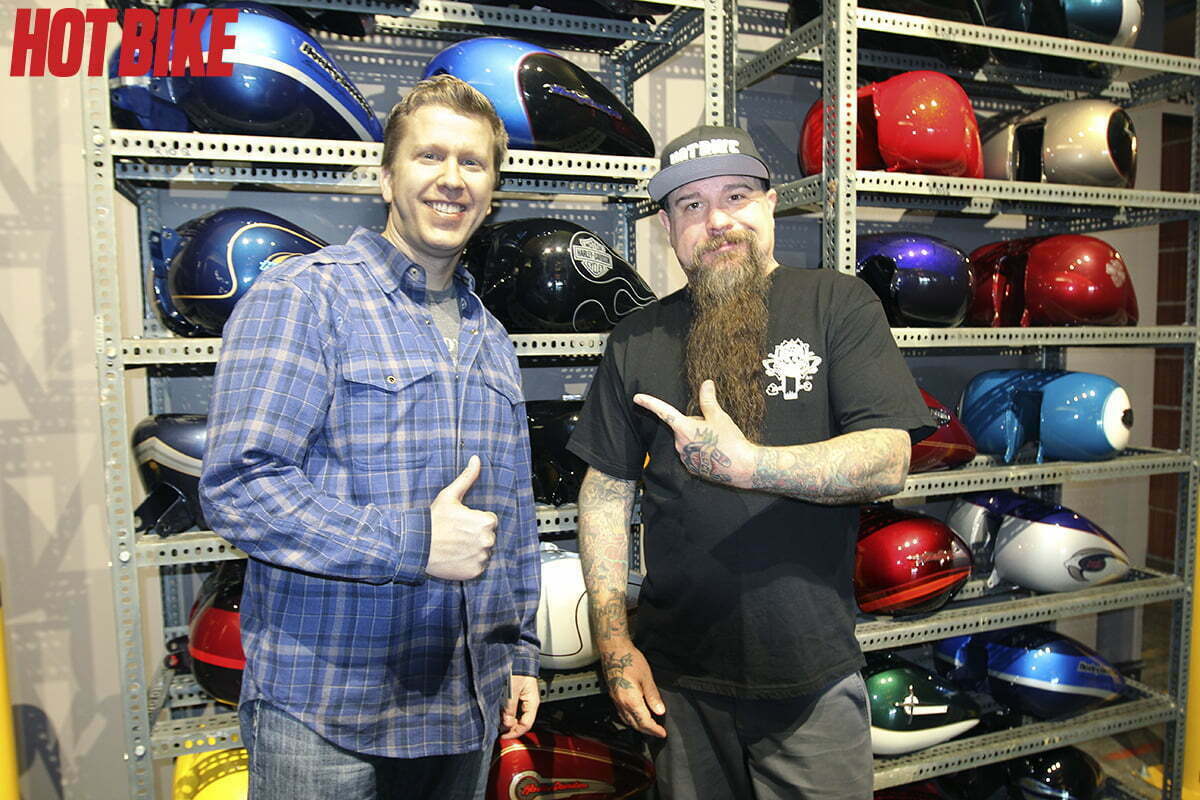 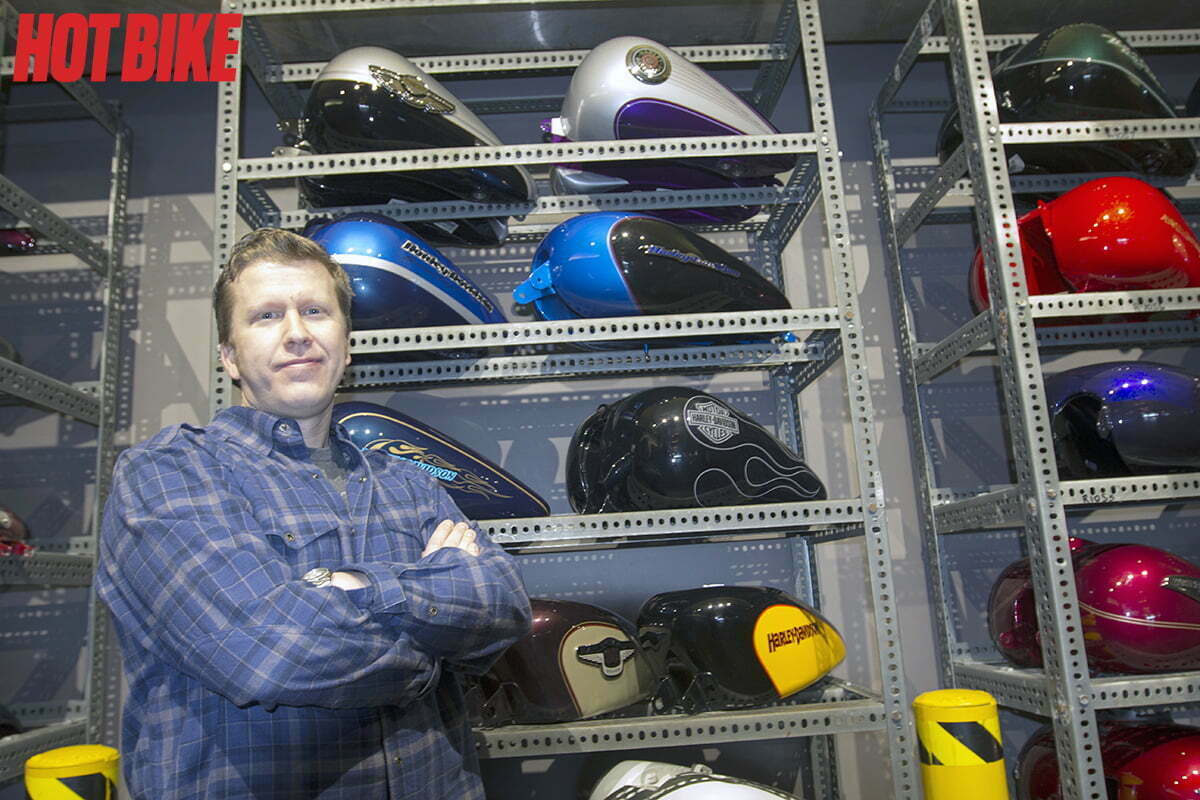 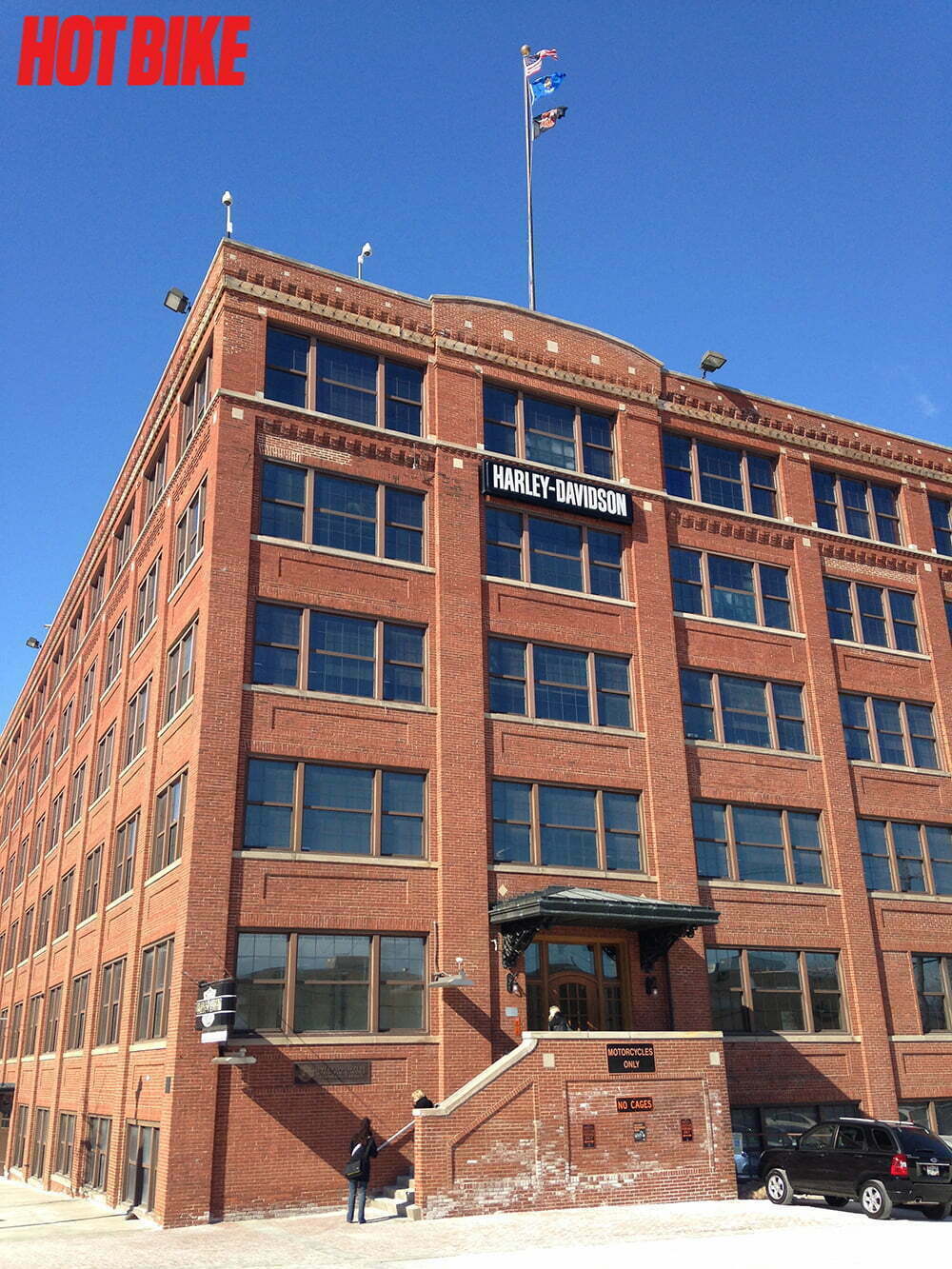 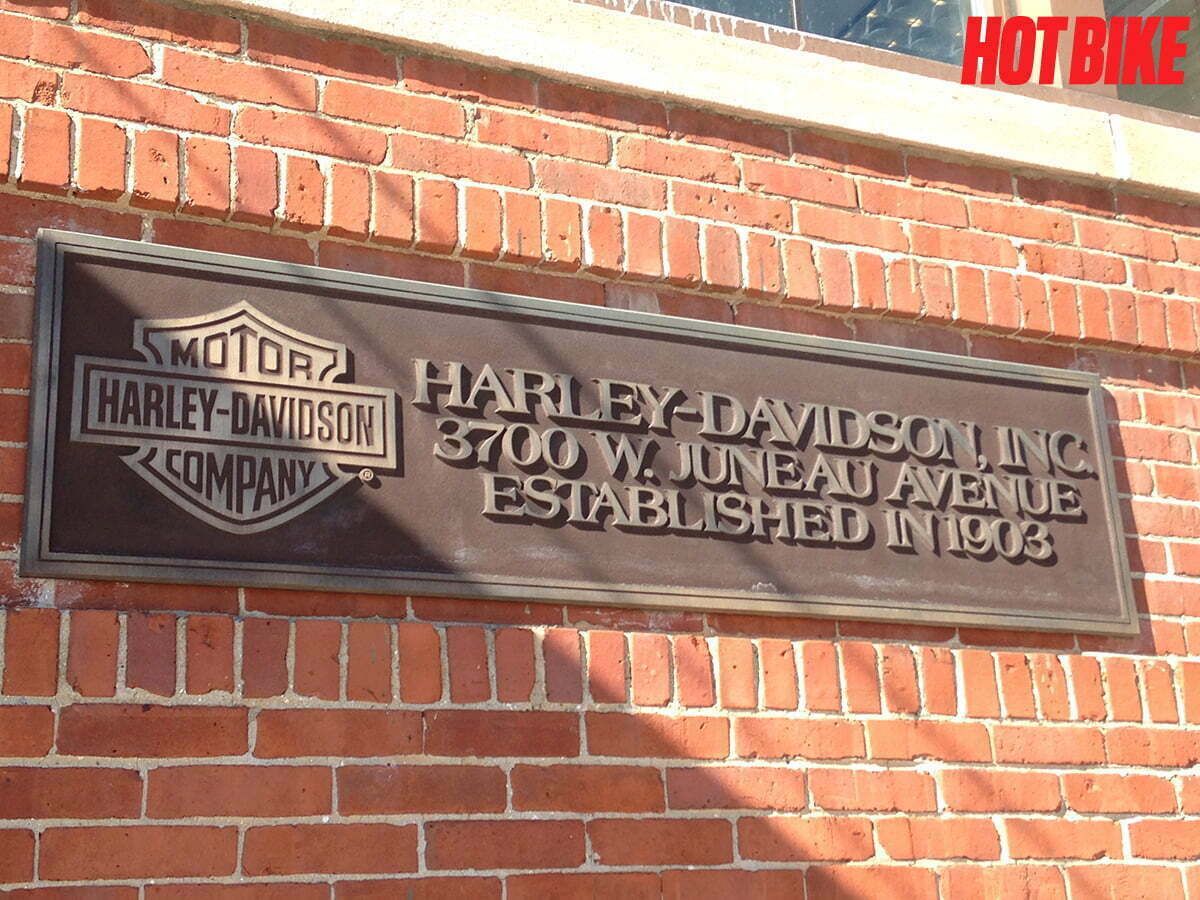 After of some epic riding through the Smokey Mountain Ridge, we landed in the sleep town of Maggie Valley, North […]