Home » Uncategorized » Inside The Industry 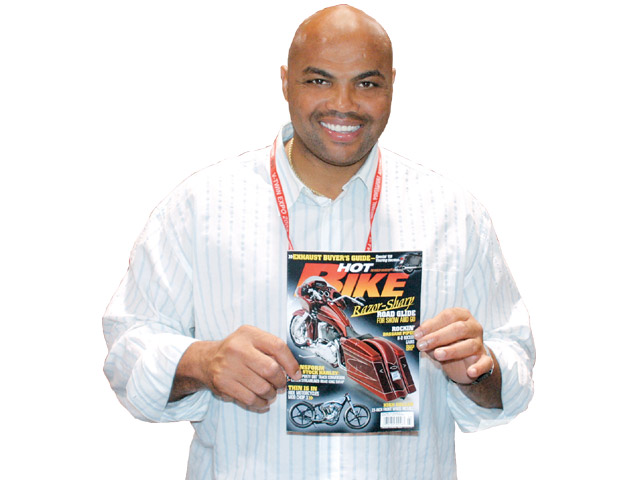 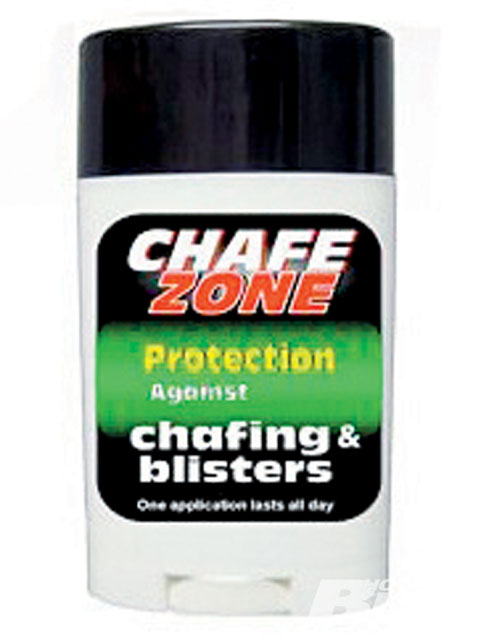 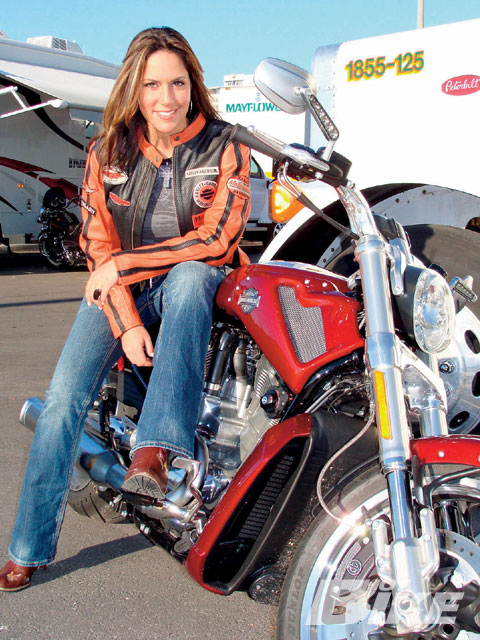 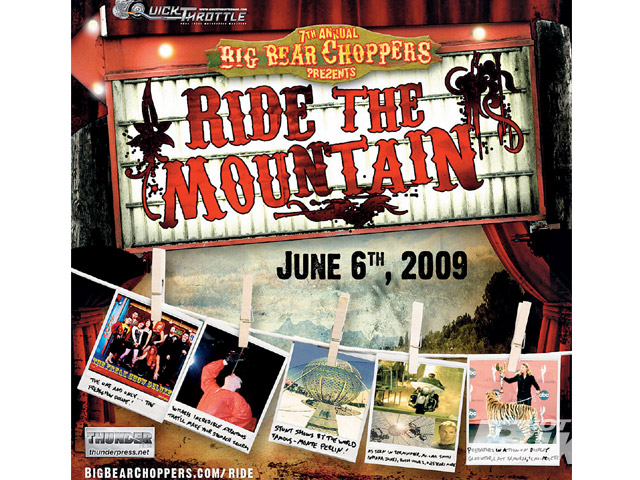 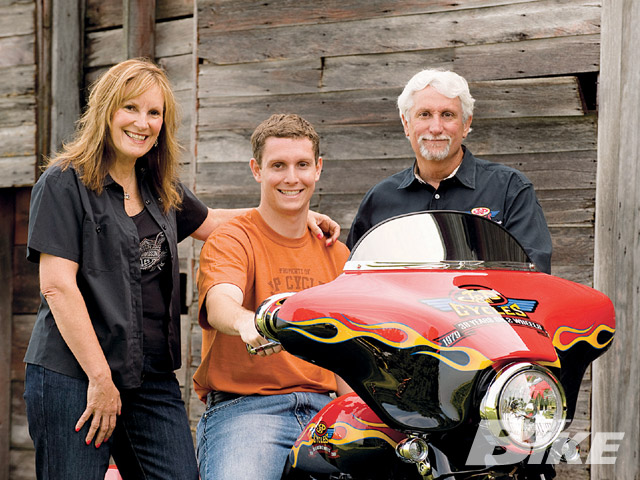 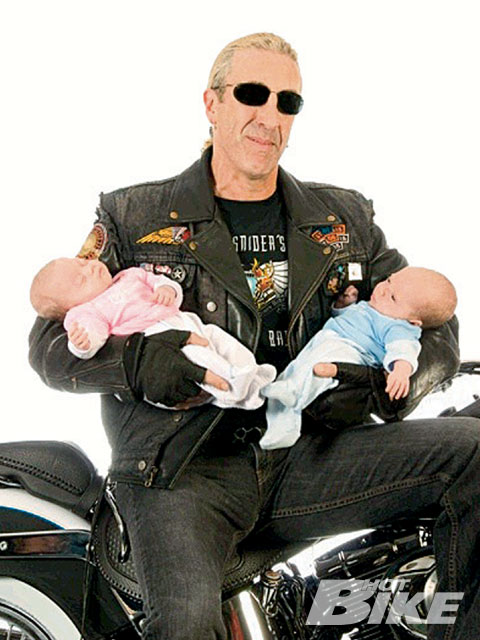 Chafe No More
This past February while in Cinci for the ’09 V-Twin Dealer Show, we did a little swap with the Round Mound of Rebound, Charles Barkley. We scribbled our autographs on a copy of Sir Charles’ favorite motorcycle mag and he gave us free samples of his favorite pre-ride, anti-chaffing remedy, ChafeZone (no he didn’t apply it for us). We are happy to report; no more itching/burning sensations during long stints in the saddle. Available through Tucker Rocky,
www.tuckerrocky.com

Singer, Racer, Rider
Recording artist and ATV motocross racer Krista Marie has just connected with Harley-Davidson and Screamin’ Eagle racing to make promotional appearances at H-D dealerships, NHRA events and will participate in charity rides in support of H-D’s efforts of getting more women to ride. Things kicked off at Daytona Bike Week, as Krista participated in the Women’s Day MDA Ride on her ’09 V-Rod Muscle, then kept the crowd rockin’ with a performance at the new Ocean Center.
www.harley-davidson.com

Lions, Tigers And Big Bears, Oh My!
Big Bear Choppers 7th annual Ride the Mountain rally, June 6, is going hollyweird with a freak show, a movie stuntman, and gladiator tiger. Sure the event will host all the usual niceties that has made it one of SoCal’s most popular summer motorcycle events, with top name vendors, ride in bike show, beautiful sceneryand, a $1,000 cash poker run. However, this year the BBC crew has gone circus wild with extreme shows such as glass walking, light bulb eating, and bed of nails laying. A special VIP lounge will be set up for BBC customers, with front row parking, beverages, and an exclusive t-shirt with a VIP badge.
www.bigbearchoppers.com/ride

30 is the new 20
After 30 years of serving the motorcycling community, the Parhams, John and Jill along with their son Zach, of J&P; Cycles are still going strong and looking forward to their annual big summer bash June 27 and 28. Typically a one-day event, the J&P; Cycles Open House has gained in popularity with people traveling hundreds if not thousands of miles to attend. To help celebrate its 30th anniversary, in attendance will be TV personality and all around hottie, Michele Smith as well as some of the industry’s top manufacturers, and well-known bike builders, including Cory Ness, Rick Fairless, Brian Klock and more. Jason Britton will be on hand performing stunts and signing autographs and there will be a bike show on Saturday and Sunday.
www.jpcycles.com

Dee Doin’ Good Deeds
Dee Snider, the boisterous front man for the popular ’80s metal band, Twisted Sister, was recently named Honorary Chairman of March of Dimes Bikers for Babies. Dee has taken on his new role with the ferocity and enthusiasm he’s become known for. Dee wants to increase the number of rides the charity puts on each year to involve more bikers across the country and show just how generous the biker community is. Some of the other projects Dee has planned in the near future include collaborating with pal, Dale Earnhardt Jr., to auction off Dale’s OCC chopper, and promoting a program with the New York School of Visual Arts in which students will turn wrecked motorcycles into menacing metal dinosaurs which would then be on display at motorcycle events around the country and provide a more family oriented atmosphere.
www.bikersforbabies.org

“Sons of Anarchy’s” Ron Perlman, Theo Rossi and Dayton Callie to Spend Day with Troops and their Families at Marine […]