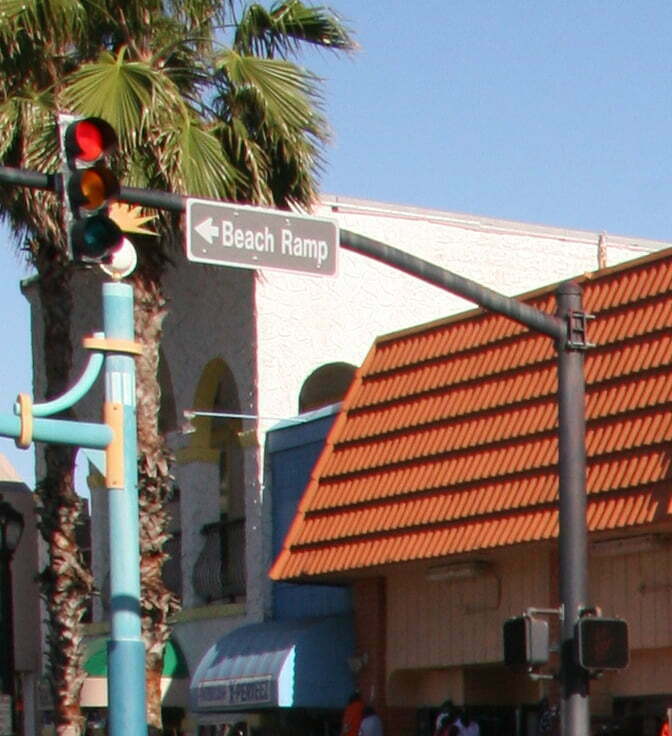 There are a lot of questions and concerns that have arisen from this issue, with one being from the FHA regarding that such laws raise safety concerns. Yet biker groups have lobbied for the change believing the laws are common sense. Some folks have further claimed that the laws empower motorcyclists to make up their own rules of the road. Do these laws advocate disobeying traffic control devices, as some believe? Other states are choosing a technological solution, such as California, that when installing new traffic signals, they must be capable of detecting motorcycles and bicycles, or in other places, replacing all the ineffective traffic-detection devices, which could take years.

So, what do you all think about this? Please not everybody send in the coordinates of every traffic signal around the country by their house that doesn’t detect they are there (appreciate it). Also, anyone have a Green Light Trigger on their bike (which straps onto it and causes the light to think a car is there), and how is that working?

Stinger Electronics President Micah Ansley has a passion for things that look good and go fast. For years he’s flown […]

Improve Your Oral Hygiene With An Electric Toothbrush