Home » Uncategorized » These Are The Only Adult Card Games Worth Owning 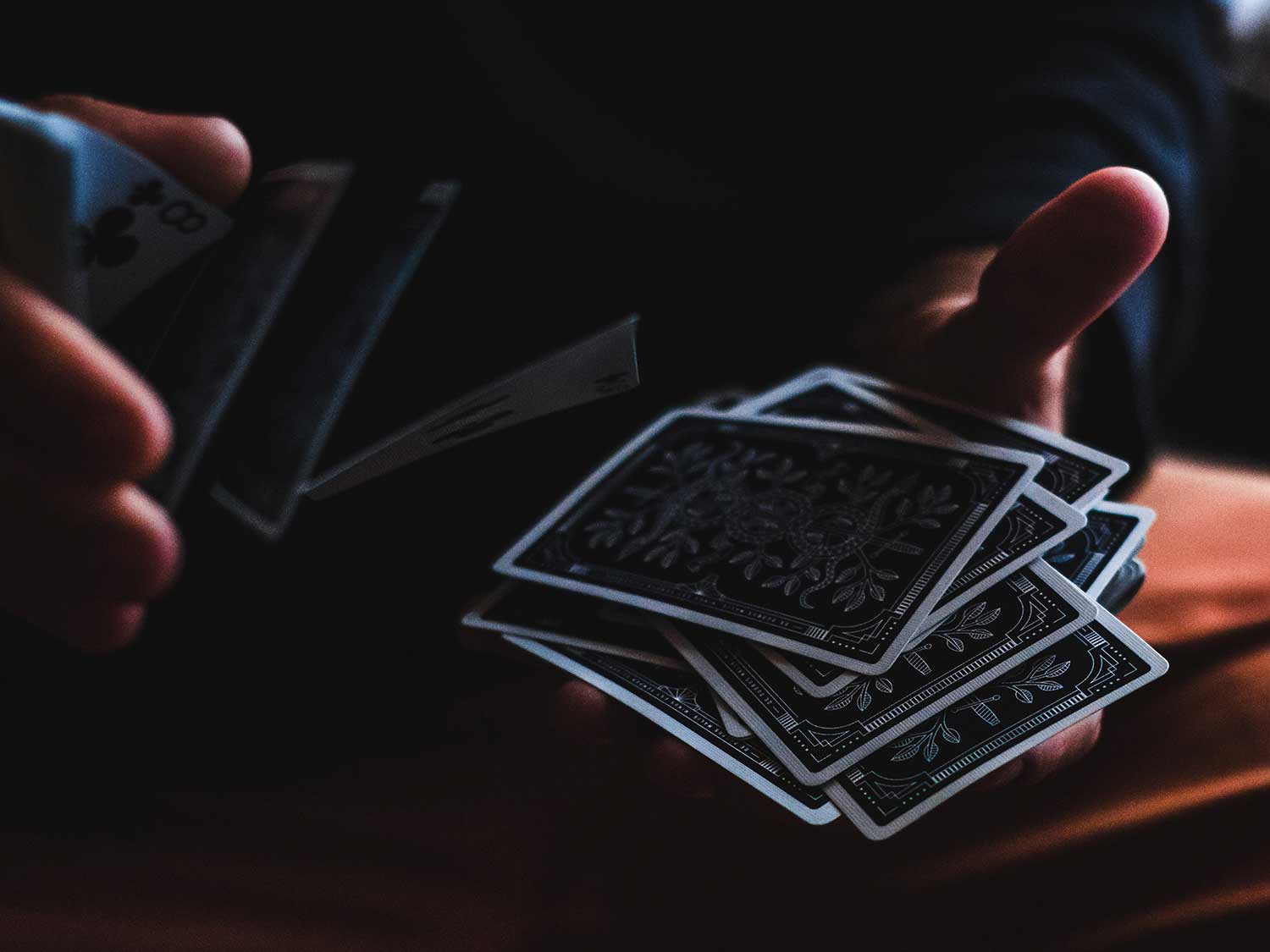 Check out these amazing card games for adults that are sure to have you laughing like a kid again.

Everyone knows the whirring, rhythmic sound of shuffling a deck of cards. It means friends gathered around a table for a round of something fun. Cards are dealt and the game begins. So does the laughter… and the strategy… don’t forget the sarcasm… and what just might be the Best. Night. Ever. These four games are all sure to please, each in their own way. Try one, try all, keep them for yourself or pair one with a bottle of wine at your next dinner party. 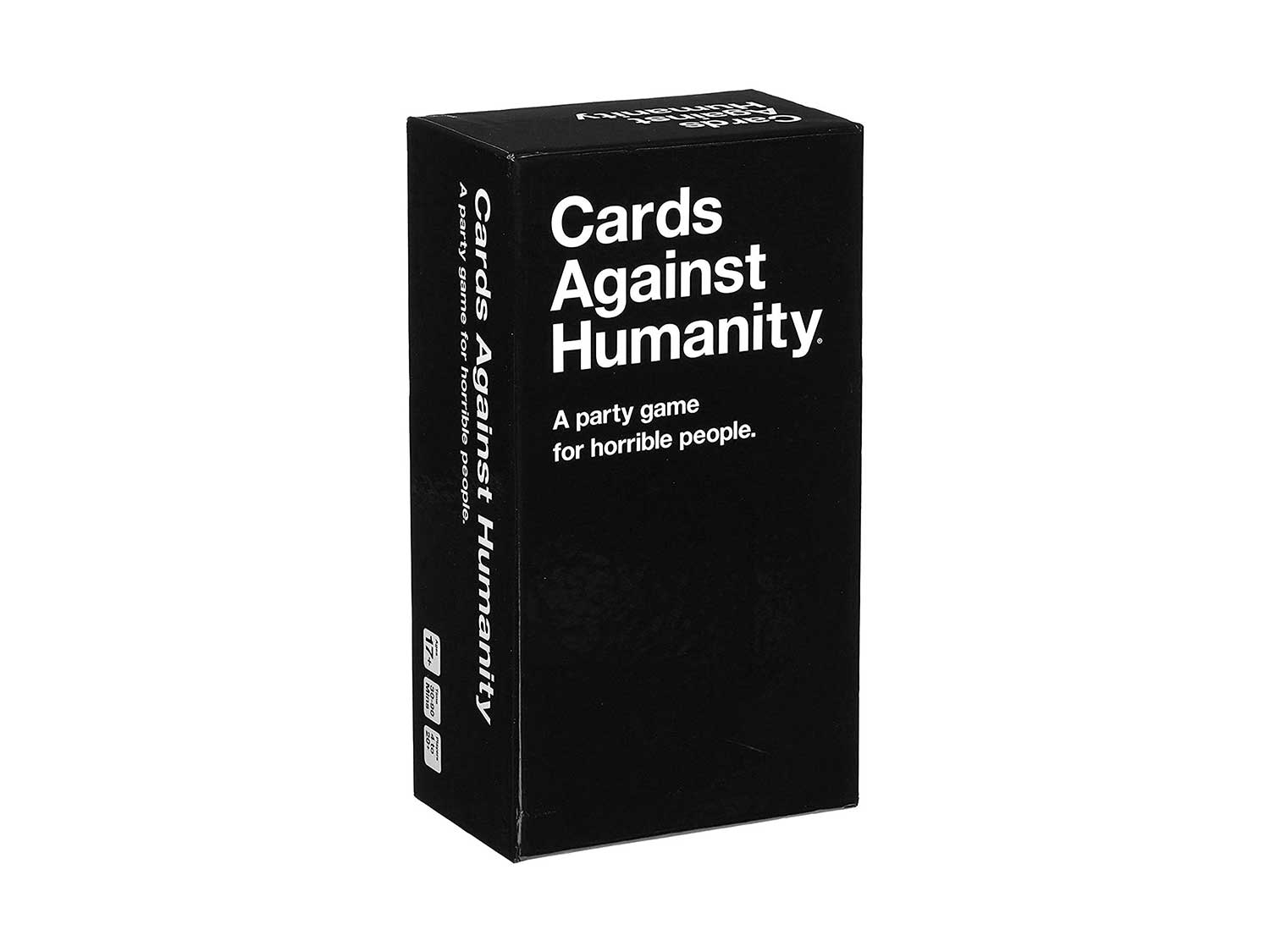 If you were looking for new inside jokes among your friends, look no further than Cards Against Humanity. You’ll never laugh the same way again.

This game launched with a record-setting Kickstarter campaign and the team behind it keeps cranking out add-ons and amazing holiday editions. Get started with the original set here and let the good times roll with some bad jokes among great friends. One acts as judge while the players make their best bad jokes each round to score points. Everyone laughs, everyone wins. 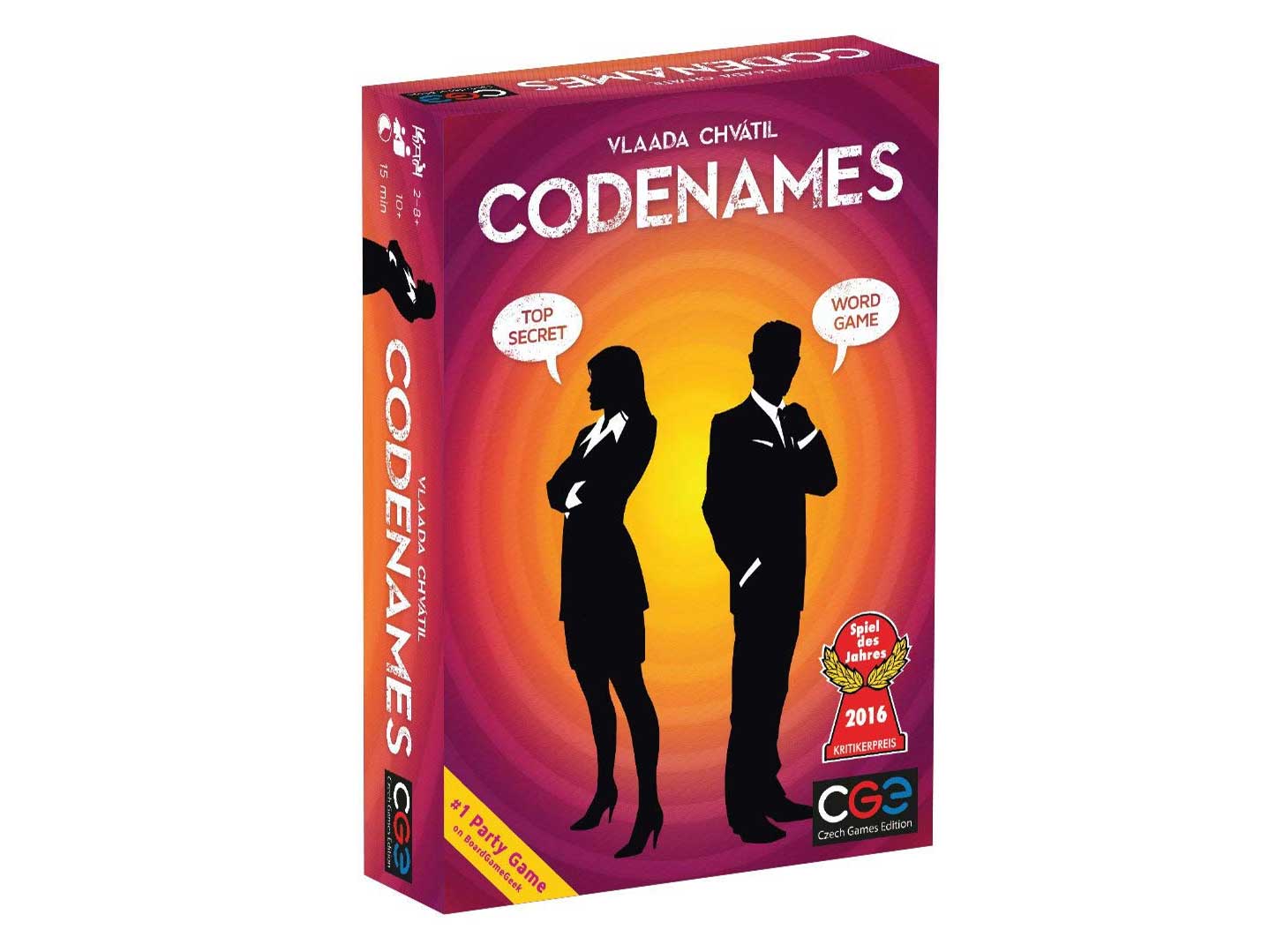 Verbal clues guide your team of spies to crack the code and win the prize!

Imagine if Charades and Battleship had a baby; Codenames is that crazy love child. There is a grid of codename cards in the middle while teams are guided toward picking the right ones through verbal clues. This tricky game is a play on words that keeps everyone focused while having fun.

What Do You Meme? 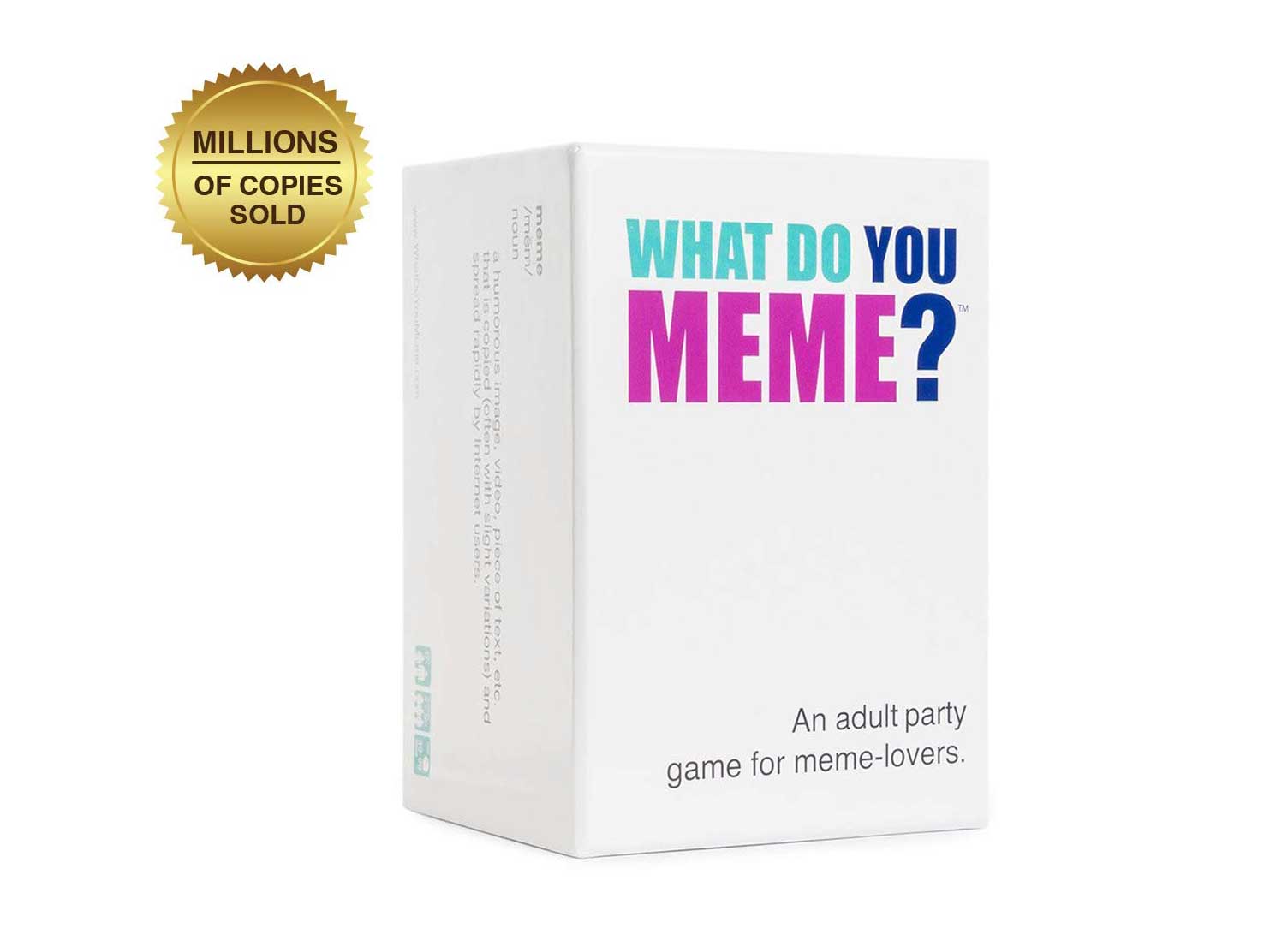 If you’ve ever seen a funny picture online (which means everyone) or made that popular pose in a picture, then you are ready to play—and love—What Do You Meme!

Similar to Cards Against Humanity but focused on sarcastic or spot-on interpretations of pictures that could only come from the internet. An image goes in the middle—maybe an adorable kitten or a burning building or anything in between—and you choose the best caption from your hand of cards. The biggest laughs bring the biggest points!

That’s What She Said 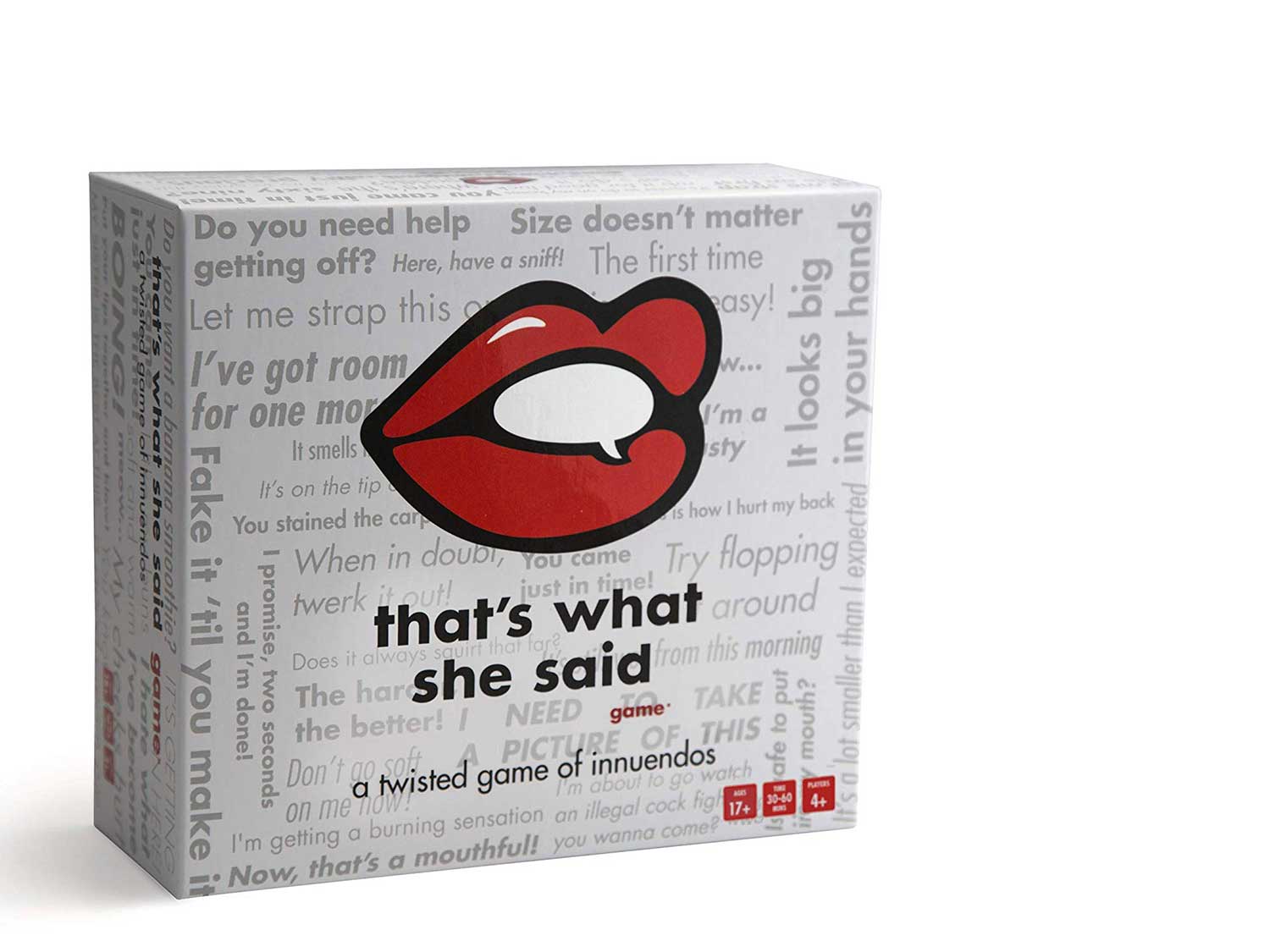 The classic running joke “That’s what she said” gets a new life in this fast-paced and fun card game that pairs wit with words alongside a heavy dose of innuendo.

This game proves that you can—and will—laugh at the same joke 100 times in a row. That’s What She Said puts a great spin on the classic joke by pairing setup cards—descriptions of the physical situation—and the payoff phrase—a dirty interpretation—that makes up the 1-2 punch of a great “That’s what she said” joke. The best pairing wins the point each round while everyone laughs along.

Major Ranting Being in the magazine game means living your life in the past, present, and future all at the […]

Motorcycles You Want To Ride

There’s no time like the present. Hot Bike For the past few months I have been riding and testing a […]