2007 Daytona Bike Week: At The Speedway 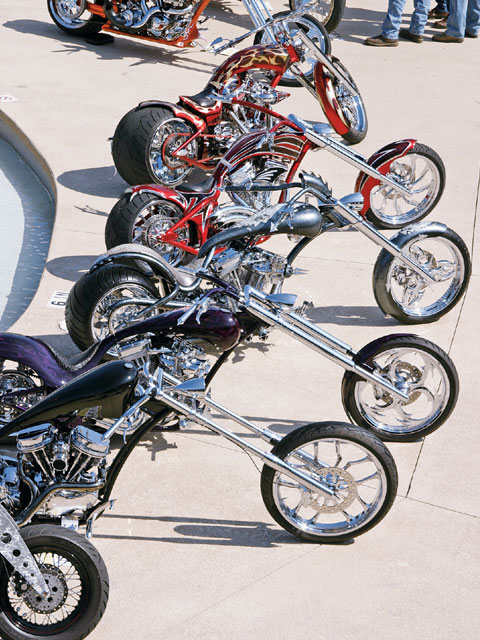 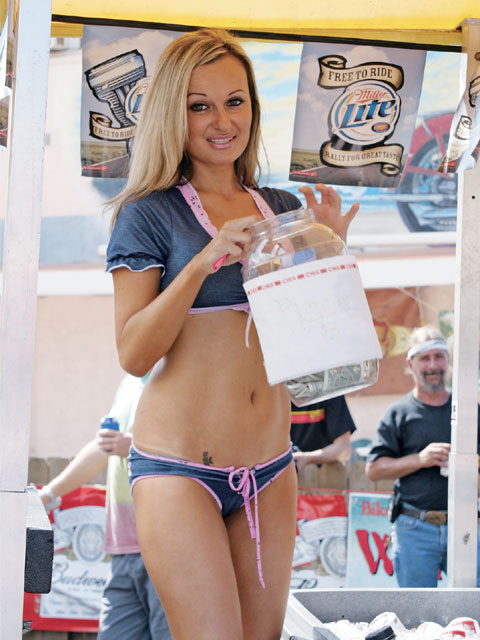 Most of us know Daytona Bike Week was built on the shoulders of speed freaks in the early 20th century who ran their bikes on the local beach. This eventually snowballed into the Daytona 200, held at the Daytona International Speedway at the end of Bike Week.

But that’s not all you’ll find here. As time went on, more races were added into the mix, and now not only do you get sportbikes blazing up the track at warp speed, you’ll see supercross and vintage competition to boot (depending on which days you’re here). You can also catch the IMBBA bike show here on Thursday. Daytona International Speedway is located at 1801 W. International Speedway Blvd., Daytona Beach, FL. You can contact event organizers at (386) 254-2700 or online at www.daytonainternationalspeedway.com. You can also order tickets by calling (800) PIT-SHOP.

Saturday, March 10:
The 66th Daytona 200 by Honda and the AMA Superbike Championship opening round

If sportbike racing isn’t your bag, but you still want a day at the track, there’ll be other places to go and races to watch during Bike Week. Depending on the day, you can catch drag races or flat-track events to satisfy your racing jones.

Now in its 29th year, the AHDRA (All Harley Drag Racing Association) started out as a club organization in the late ’70s with 50-60 competitors. Since then it’s grown into a national organization hosting 250-350 racers and 7,500-10,000 spectators at most events. Each ticket lets fans circulate through team pit areas, where they can watch racing teams work on their bikes and speak with riders and mechanics first hand. In ’06 the AHDRA boasted the largest payout in the history of Harley drag racing: more than $1 million in cash and prizes, thanks in large part to Harley-Davidson and sponsors such as S&S;, JIMS, Drag Specialties, and Mac Tools.

In 1954 the AMA created the Grand National Championship series of 18 points races, and although it included some road races, flat-track events predominated. In 1986 the road and flat-track events were separated because bikes had become more specialized. Thus the AMA Flat-Track series was born, and since then Harley and non-Harley enthusiasts alike have turned out to watch racers go sideways through dirt corners at speeds in excess of 100 mph. Like other AMA racing series, the Flat-Track season kicks off during Bike Week before making its way around the United States.

1. What a Power Commander does is find any power in the bike that may be hidden from the user […]