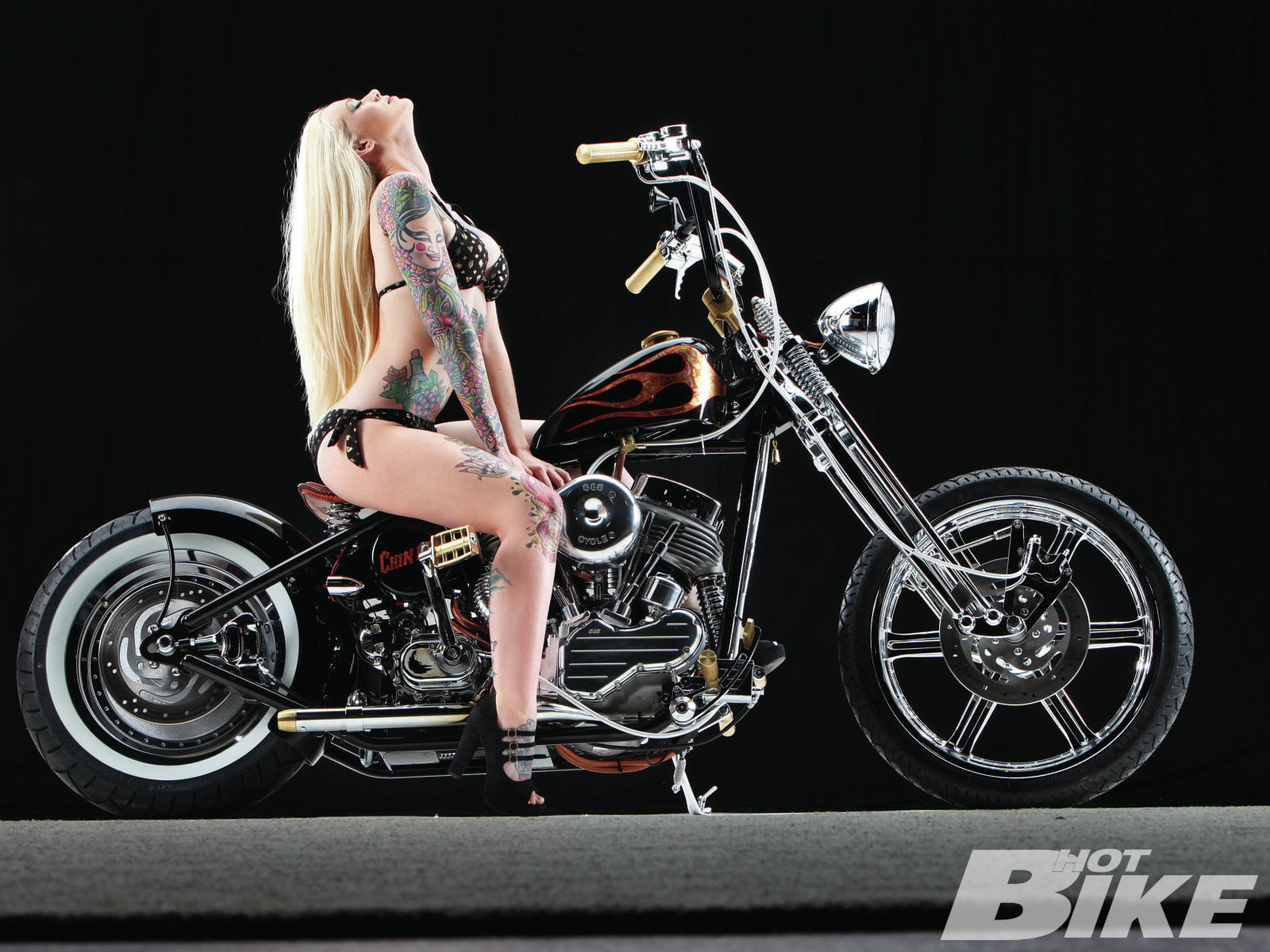 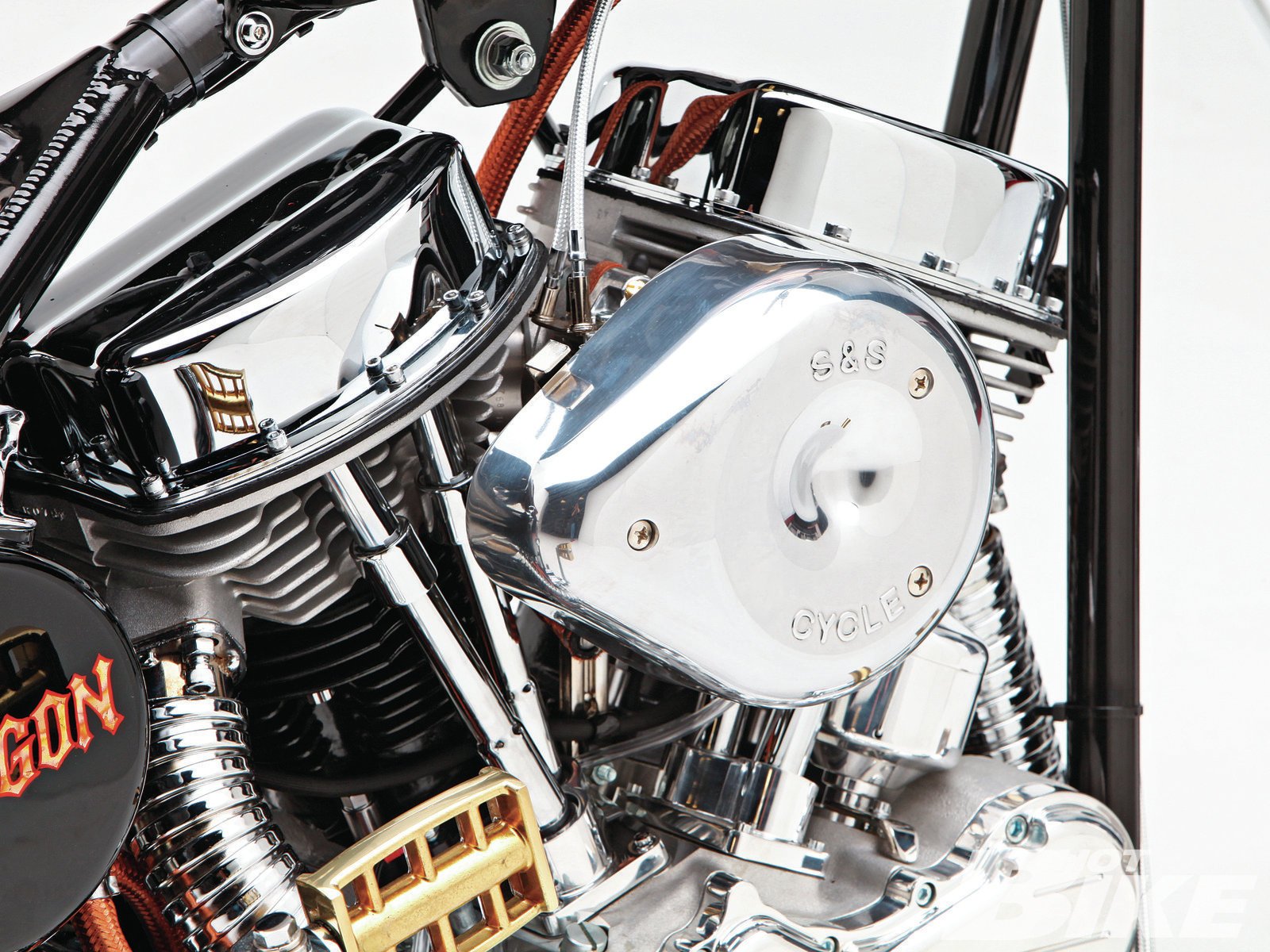 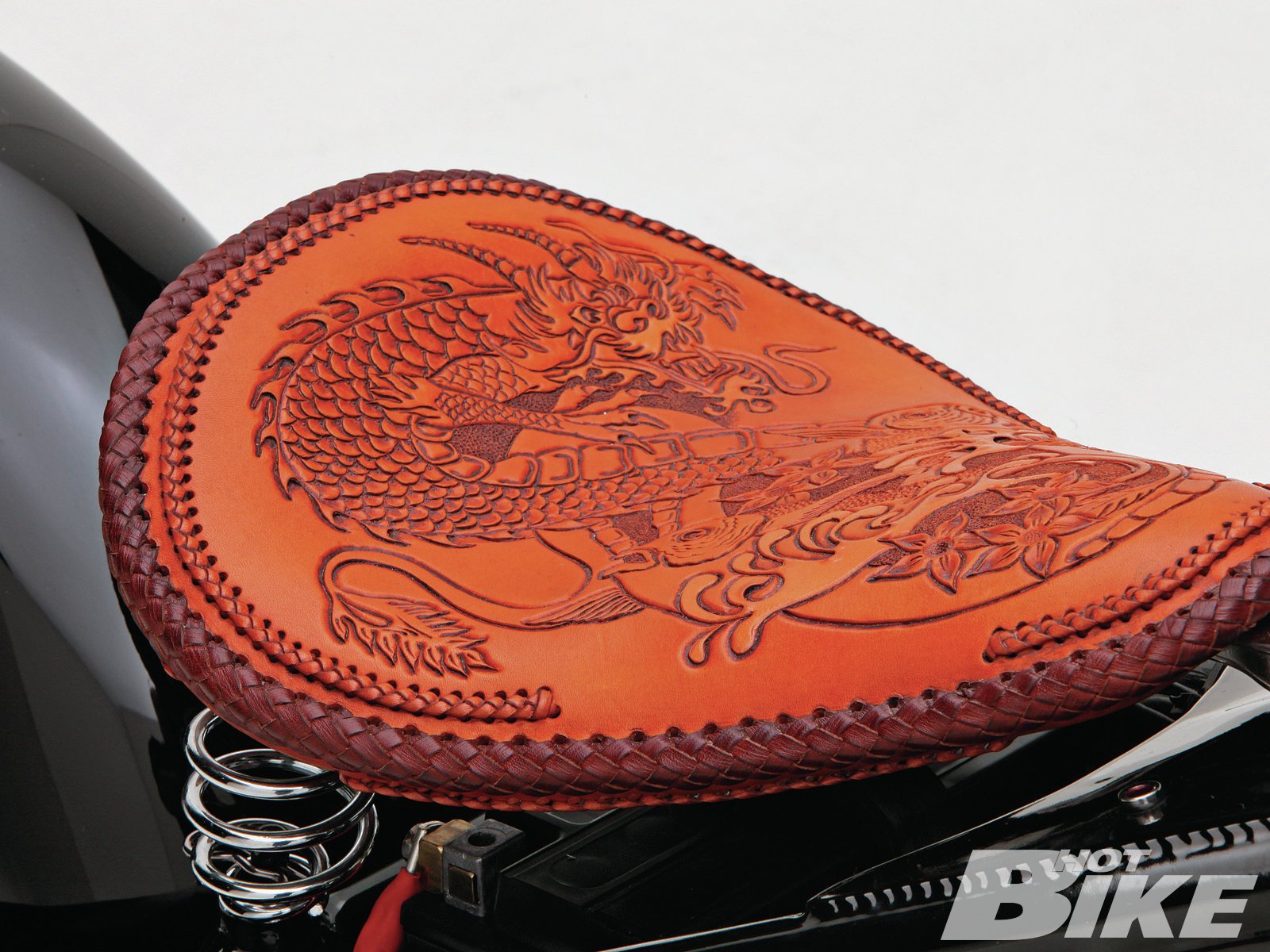 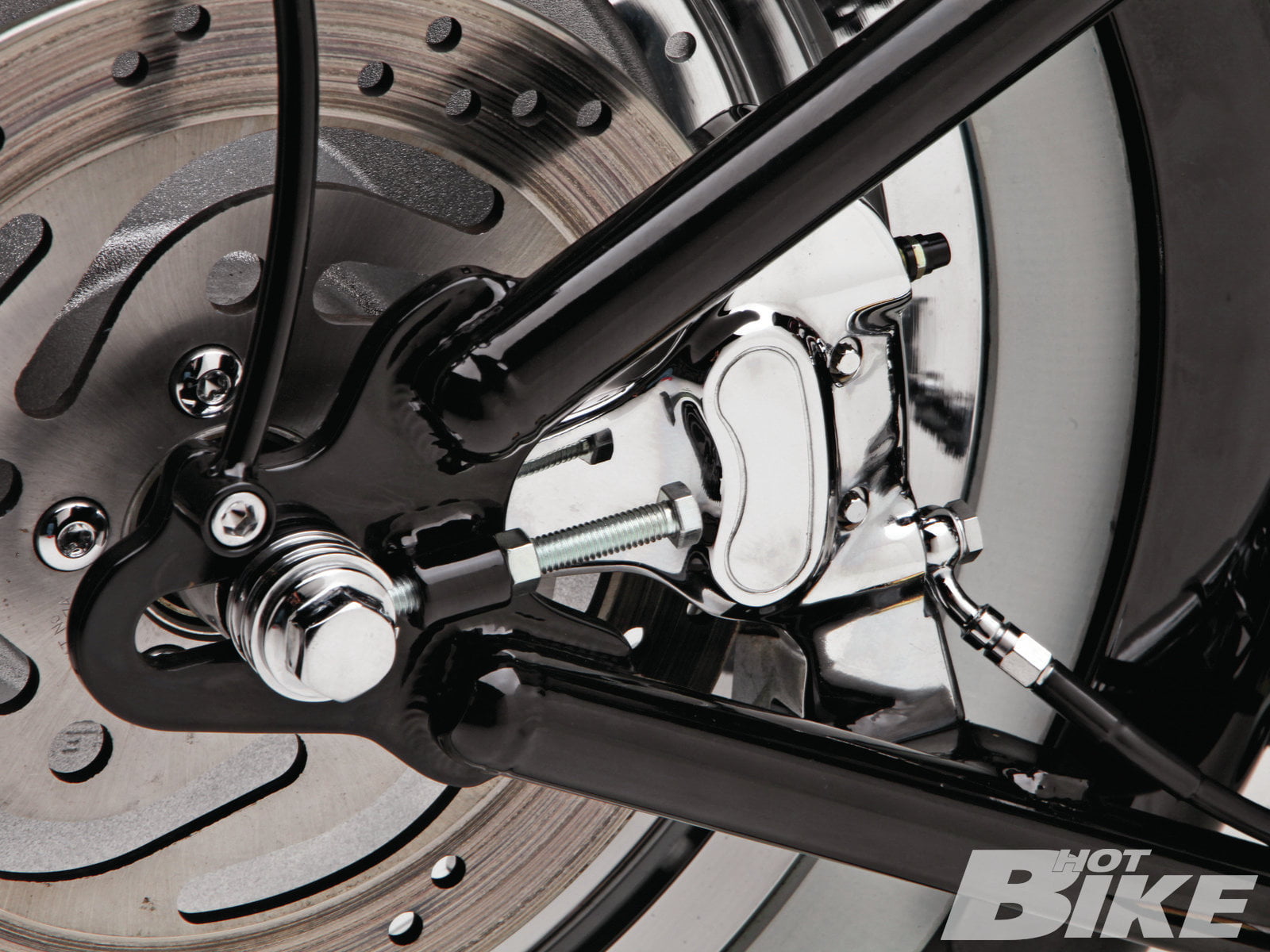 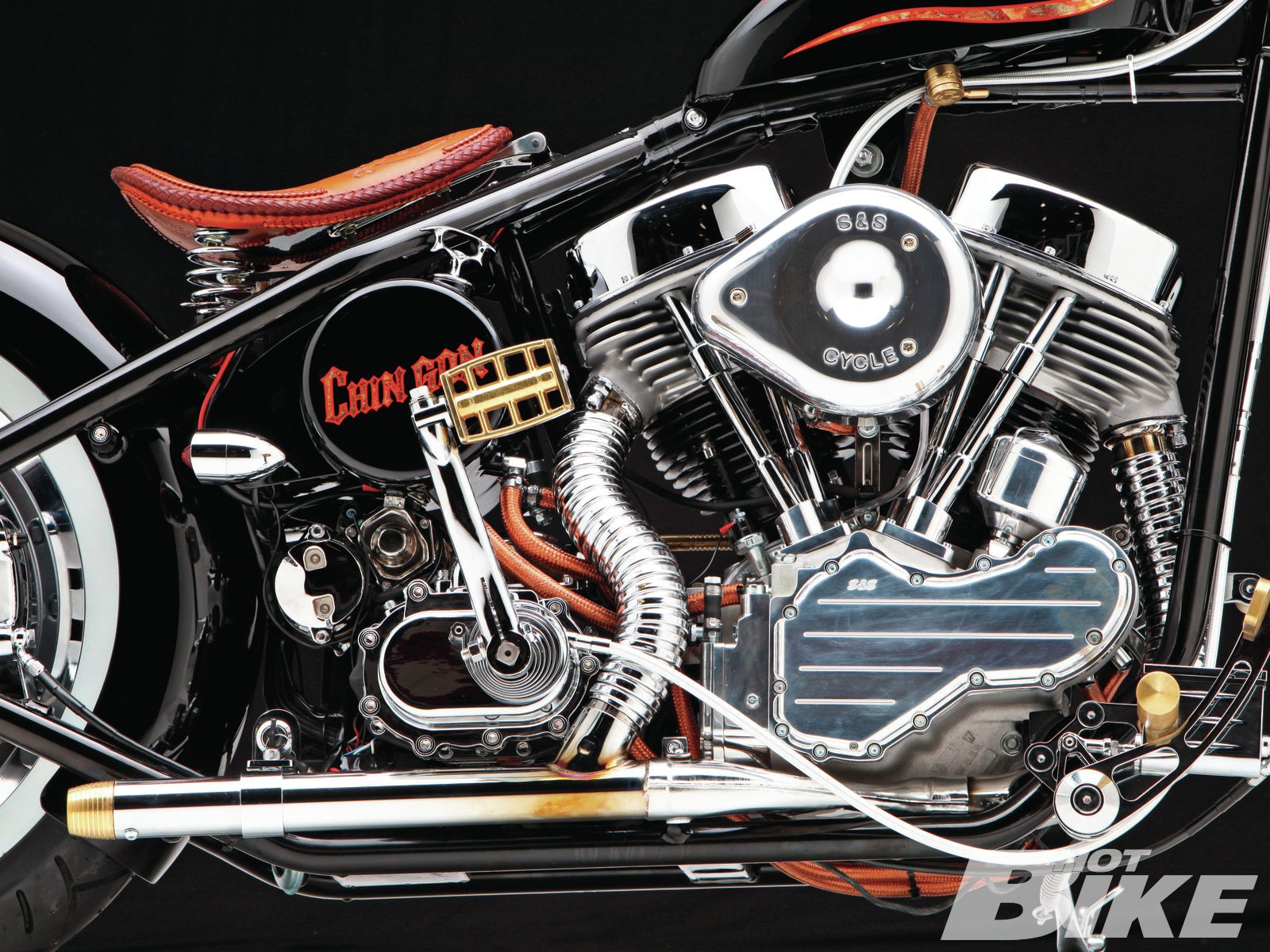 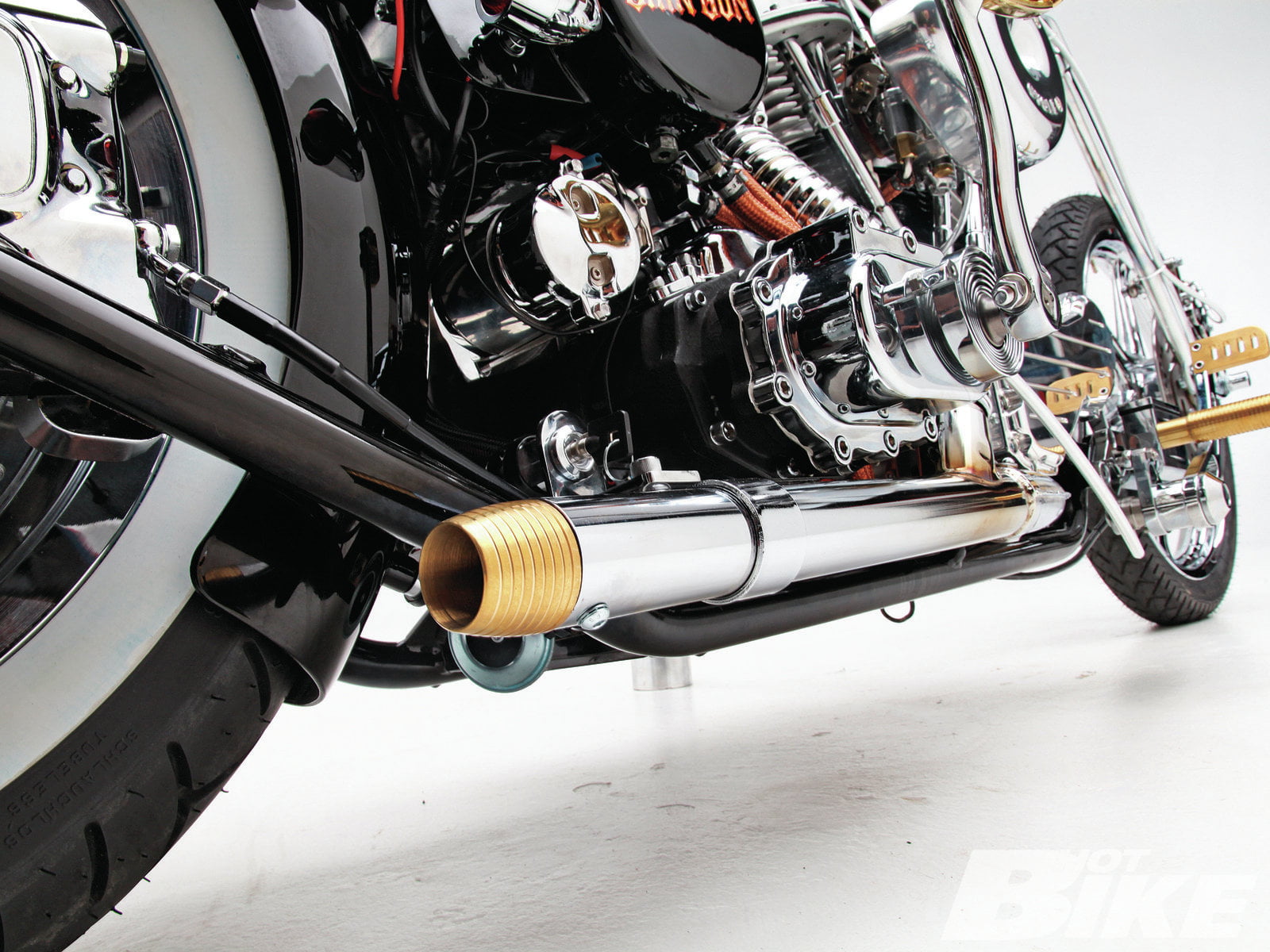 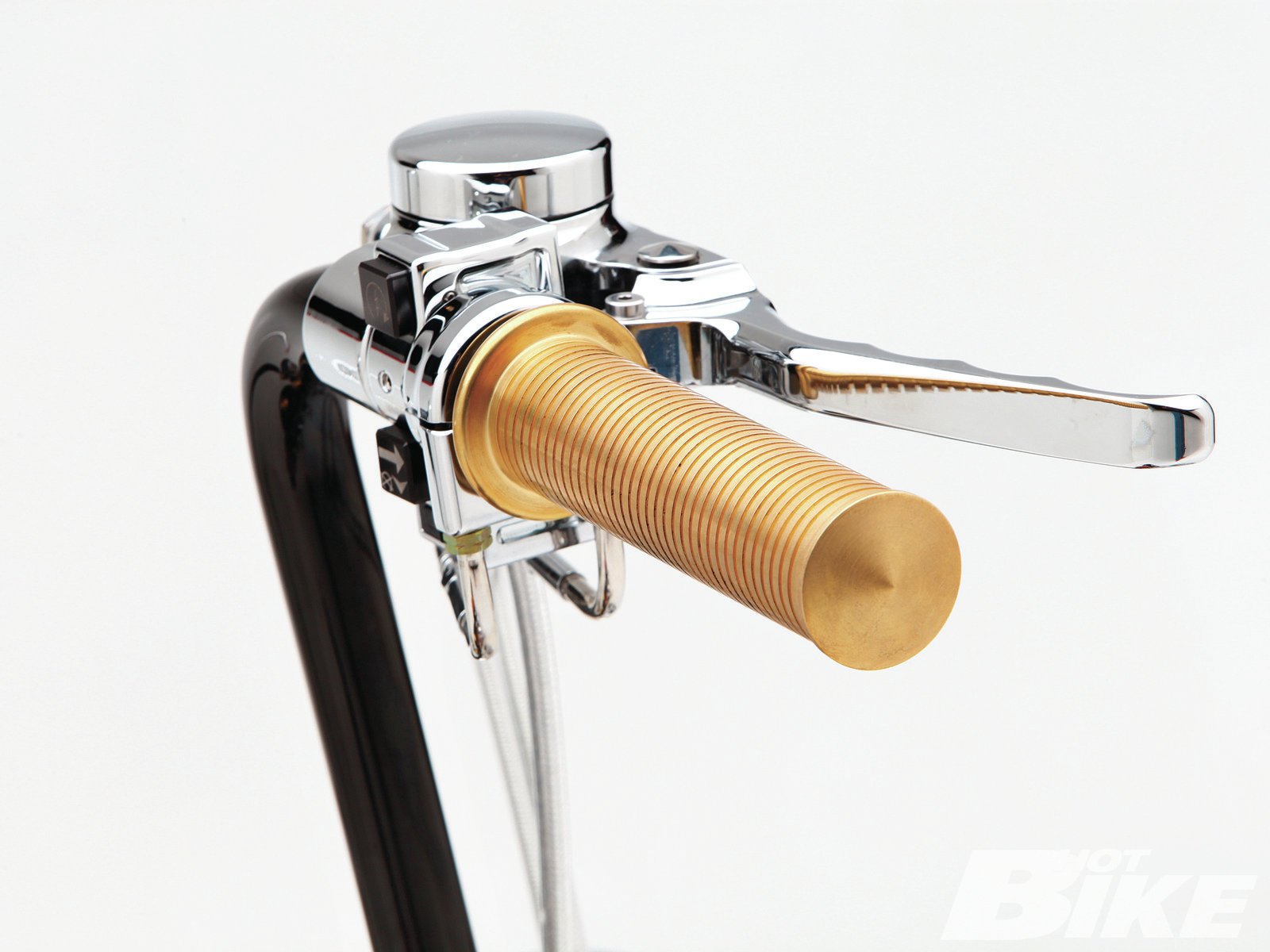 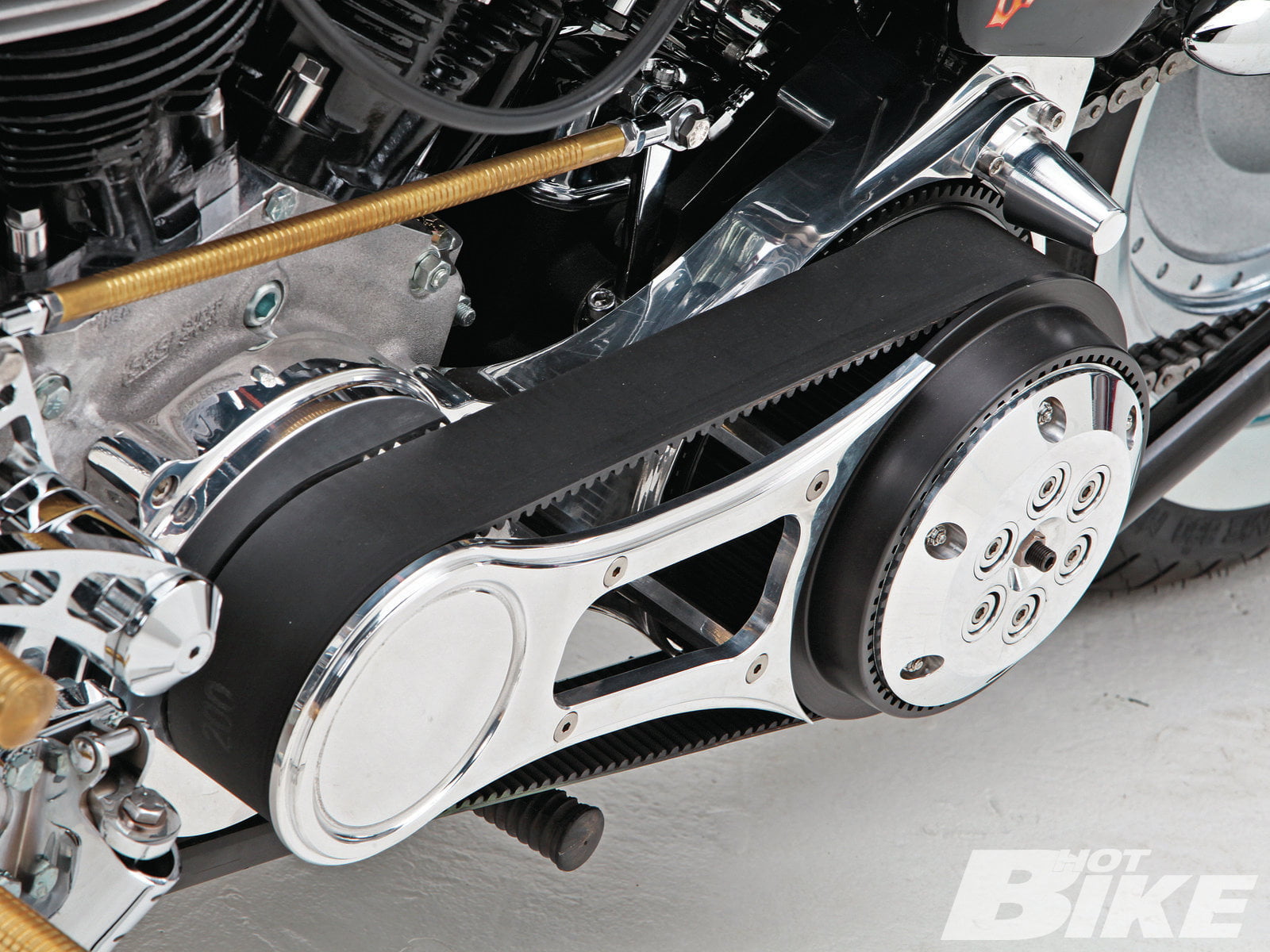 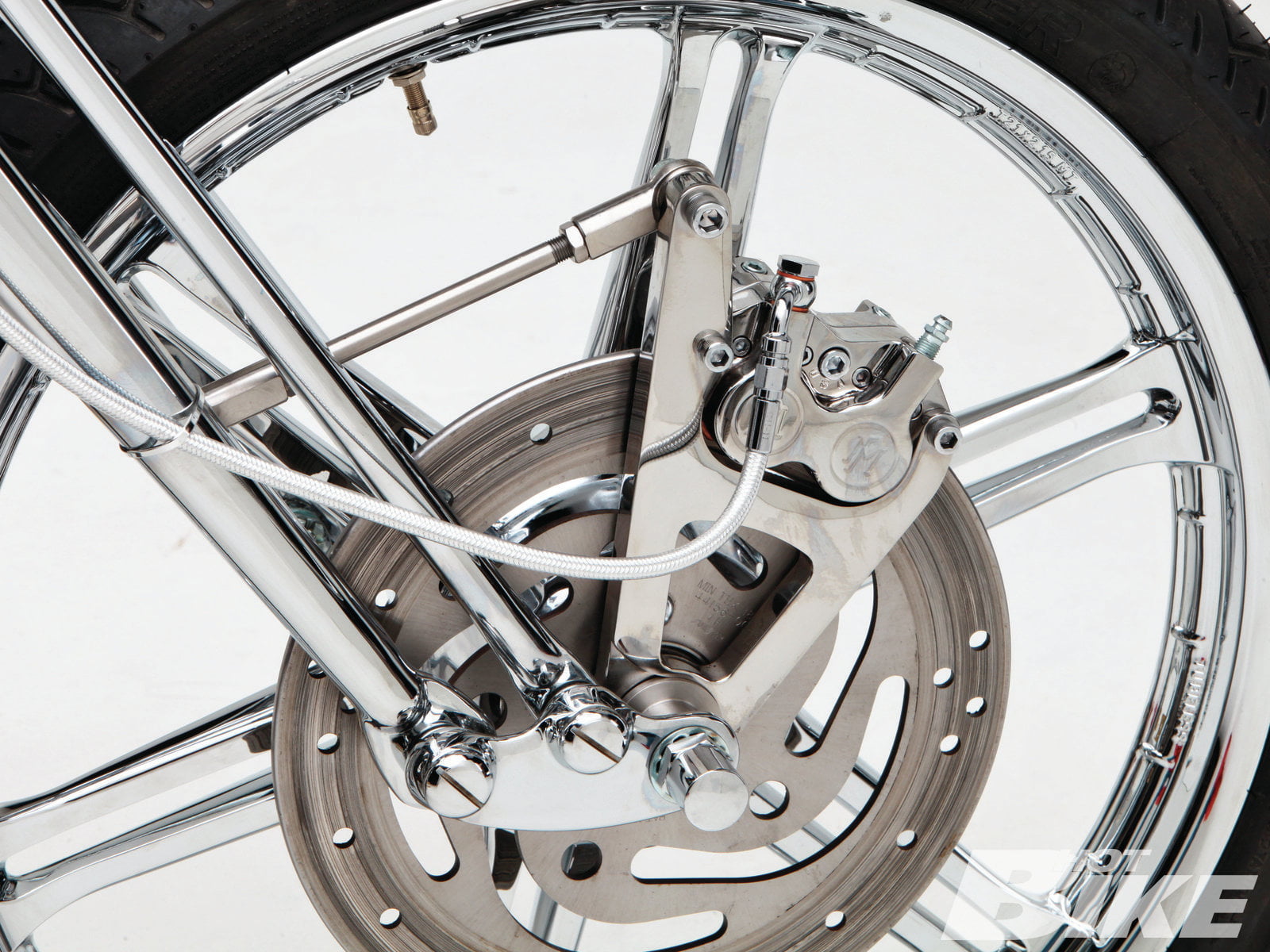 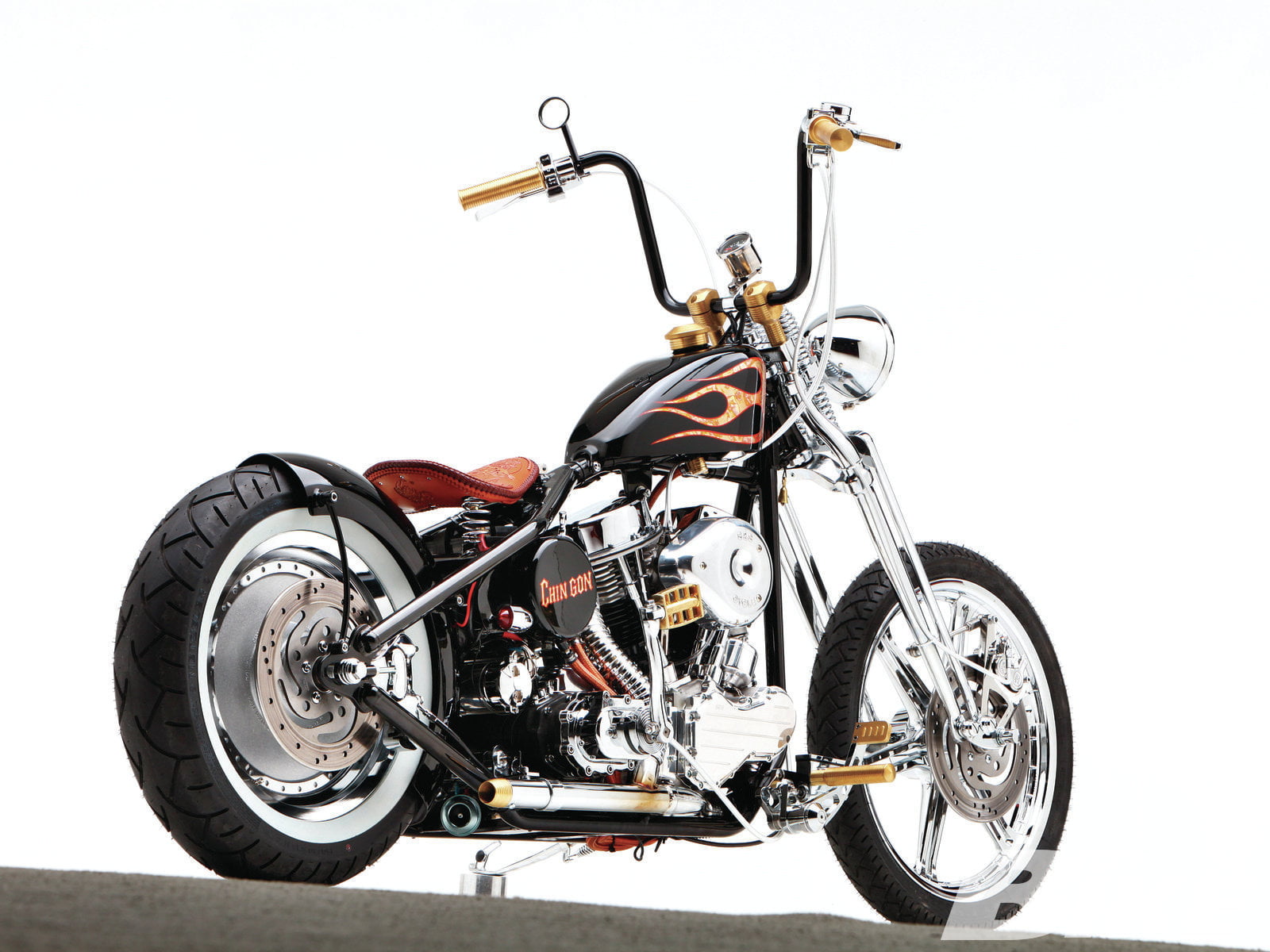 There is a famous saying that if you love what you do, you’ll never work a day in your life. The ability to follow one’s passion as a career path is not only a goal in business, but in life. When Phil Kilburn and Brian Bakers decided to open up a bike shop, they chose the path set forth by their hearts first and their minds second.

Michele Kilburn helps to explain how the shop up in the hills came about. “Heritage Cycles was founded in March of 2011 and has quickly gained recognition in the motorcycle community. Founders Phil Kilburn and Brian Baker allowed their passion to dictate the direction of Heritage Cycles. Located at the foothills of the Adirondack Mountains, it also offers some of the best riding in upstate New York.”

But opening a shop is one thing, building bikes is something completely different. The two knew if they were going to make it in this business of fly-by-night bike shops, the first impression would be everything. “Chin Gon wasn’t going to be just any traditional build, it was the first build! So Dan and Brian met and discussed the mechanics of the bike. As Brian’s excitement grew in anticipation of building the first Heritage Cycles bobber, he realized he also needed to make it user friendly and inexpensive as possible. With everyone suffering a bit of economic distress, Heritage Cycles knew they could build a custom bike without breaking the bank. This was their opportunity to prove that.”

With a clear path ahead of them, they set out to make a roller into reality. It didn’t take long thanks to the experience and shared vision of them both. “The build took three months, mainly due to their excitement to get this badass ride on the road and it was up and running in no time complete with black shine and blazing gold inlay flames.”

Like two kids on Christmas morning, once the bike was done there was no stopping them from showing their built-up anticipation. Perhaps they got a little too excited as Michele explains, “Dan’s first ride was down Main Street in the sleepy Mayfield, New York, hollow. You see New York is a helmet law state. With all of Dan’s excitement he took off up the road with no helmet and no glasses! The first ride only lasted a short distance until he met the local state trooper waiting at the four corners for some would-be troublemaker. While Dan was embarking on his maiden voyage and grinning from ear to ear like Joker from Batman, the trooper was kind enough to simply ask ‘What the hell are you doing?’ Dan unwittingly waved to the cop and returned quickly to the shop, only to tell his buddies his new war story about his first ride.”

A couple of wallpapers featuring a TPJ Customs build and founder Bryan Schimke enjoying the fruits of his labor. For […]

Harley-Davidson is recalling about 57,000 motorcycles worldwide because an oil line can come loose, spewing oil into the path of […]