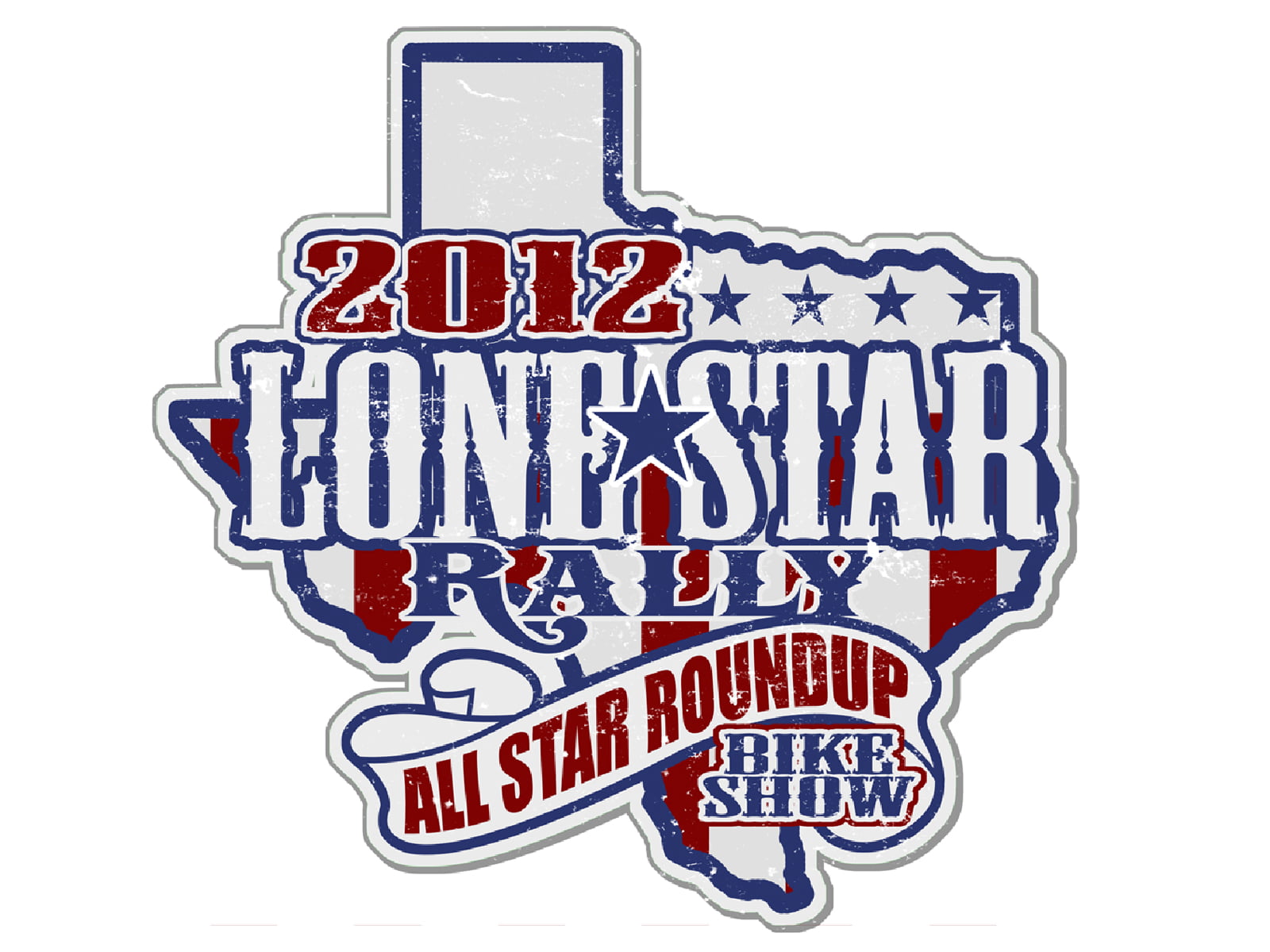 ALL-STAR ROUND UP BIKE SHOWS

After a surprisingly super successful first annual LONE STAR RALLY ALL-STAR ROUND UP bike show last year, the Rally takes it up a notch and adds a metric only show on Friday, November 2nd in the late afternoon.

On Saturday, November 3rd, LONE STAR RALLY ALL-STAR ROUND UP BIKE SHOW features all makes, all models for a blowout show.  Judges include celebrity builders Eddie Trotta, Paul Yaffe, Martin Brothers, and John Shope, and Eric Ellis, Editor-of-Chief of Hot .   “Last year’s All-Star Roundup attracted some of the greatest bikes in the nation. We had just about every make and model.  The judging was challenging because of the extreme craftsmanship that had been put into the bikes,” said Rick “Dakota” Kempf of Motorcycle Cowboys, who administers the Lone Star Rally brand bike shows. Paul Yaffe’s Bagger Nation is thrilled to have the opportunity to bring The Baddest Bagger in Texas competition as part of the Lone Star Rally All-Star Round Up Bike Show on Saturday this year. “The enthusiasm and attendance that we have experienced since introducing the world’s first “All Bagger” competition four years ago has surpassed our wildest dreams.  I’m honored that a world class event like the Lone Star Rally would agree to be the host for the first annual, “Baddest Bagger in Texas” competition.  Pier 21 is the perfect location for the event and I can’t wait to see the incredible variety of custom Baggers that attends our inaugural event on Saturday.” said custom motorcycle builder, Paul Yaffe. Red Bull Energy Drink is a sponsor of the bike shows and will be providing a mobile DJ unit featuring all-star DJs so get ready to hear a mashup of rock, dance and R&B.  “The Lone Star bike shows are all about creating an exciting party atmosphere celebrating all makes, models, styles and personalities of motorcycles.  Red Bull is the perfect sponsor because of their heavy involvement in the motorsports industry,” said Steve Penland, an executive with the Lone Star Rally. All bike shows are located on Pier 21 in Galveston.  Registration is 8am – 11am on Saturday all makes and models, and the Metric show registration is day long 7:30am – 4:30pm to accommodate the workday on Friday.  Free souvenir bike show t-shirt for the first 75 registrants onsite at each show.  Awards ceremony with trophies and give-aways at the conclusion of each show.  Register online or onsite www.lonestarrally.com.

At the newly restored Seawall, Badlands 94.7 FM will presents an all new LSR stage featuring the hottest country acts from Texas and Nashville performing live throughout the rally! BADLANDS**** FM STAGE – SEAWALL THURSDAY

Amazon Prime Day Is Here — What’s In It For Us?

We know what you’re thinking: What’s this doing on Hot Bike? What in the wide world of sports does Amazon […]