Viva Knievel was as close as Evel got to being a superhero and his Stratocycle from the movie ranks up there with anything Batman ever rode either on TV or in the movies. Unlike the `90s Batflicks, no one was stupid enough to put nipples on Evel’s costume. That shit never would’ve played. If you ever wanted a Stratocycle yourself, here’s your chance. Mecum’s is auctioning the one from Viva Knievel this Friday in Vegas.

Its unique and dramatic appearance prompted a toy version of the Stratocycle to be made by Ideal Toy Company ( to this day the most valuable and collectable of all Evel Knievel toys).

The motorcycle has undergone cosmetic restoration; the Plexiglas windscreen and alloy wheels have been replaced to bring it back to screen used appearance.

This is the only known film-used, stunt-ridden motorcycle by Evel Knievel to reach the auction block. 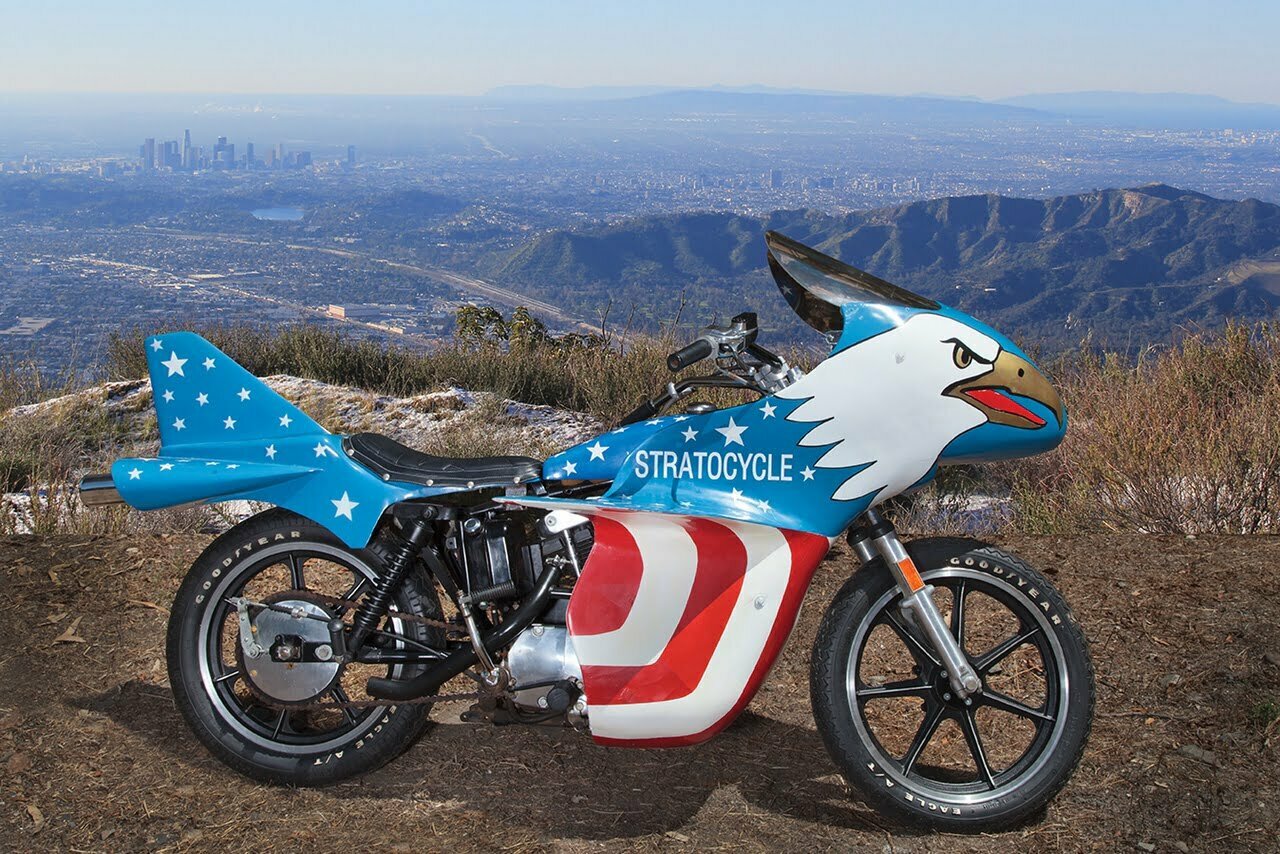 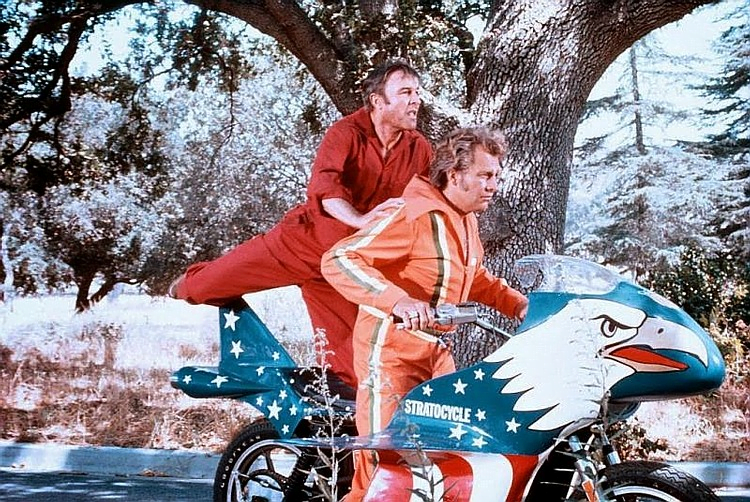 Ridden by Evel Knievel in the daring rescue sequence when he breaks his mechanic friend, played by Gene Kelly, out of the mental hospital. 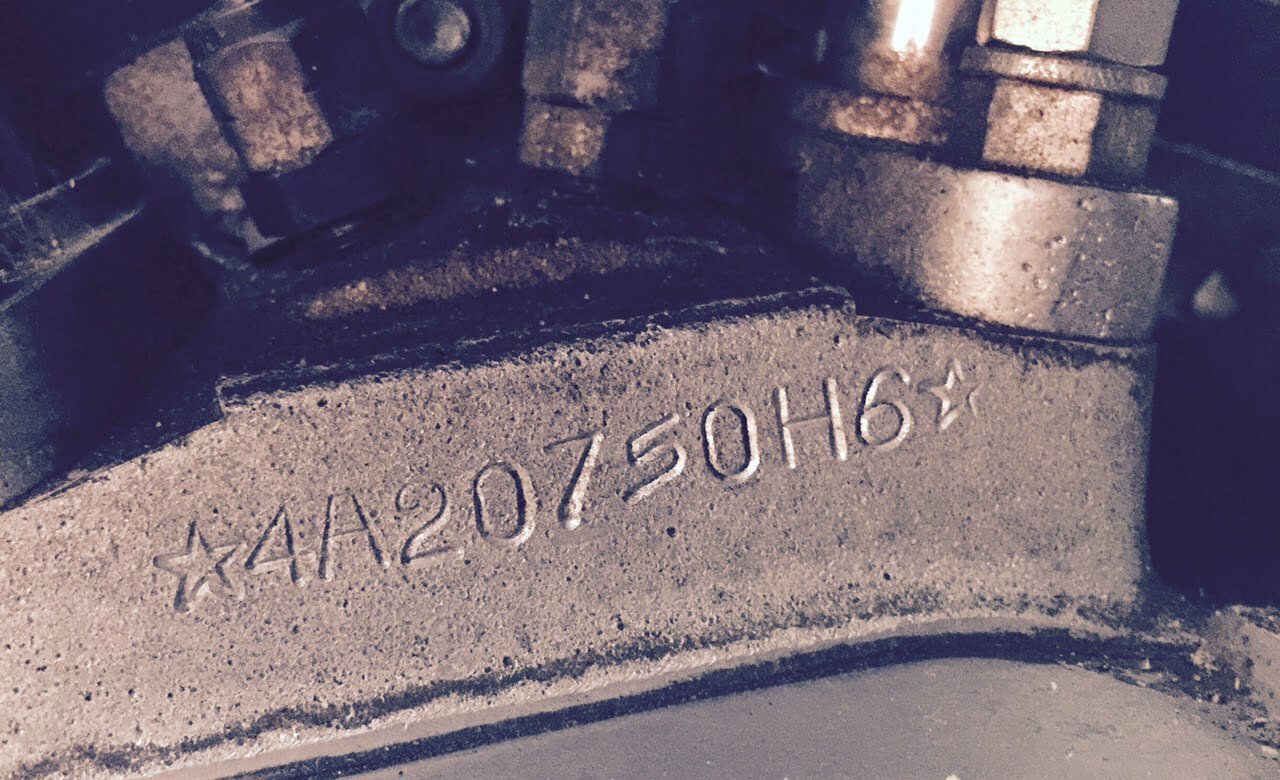 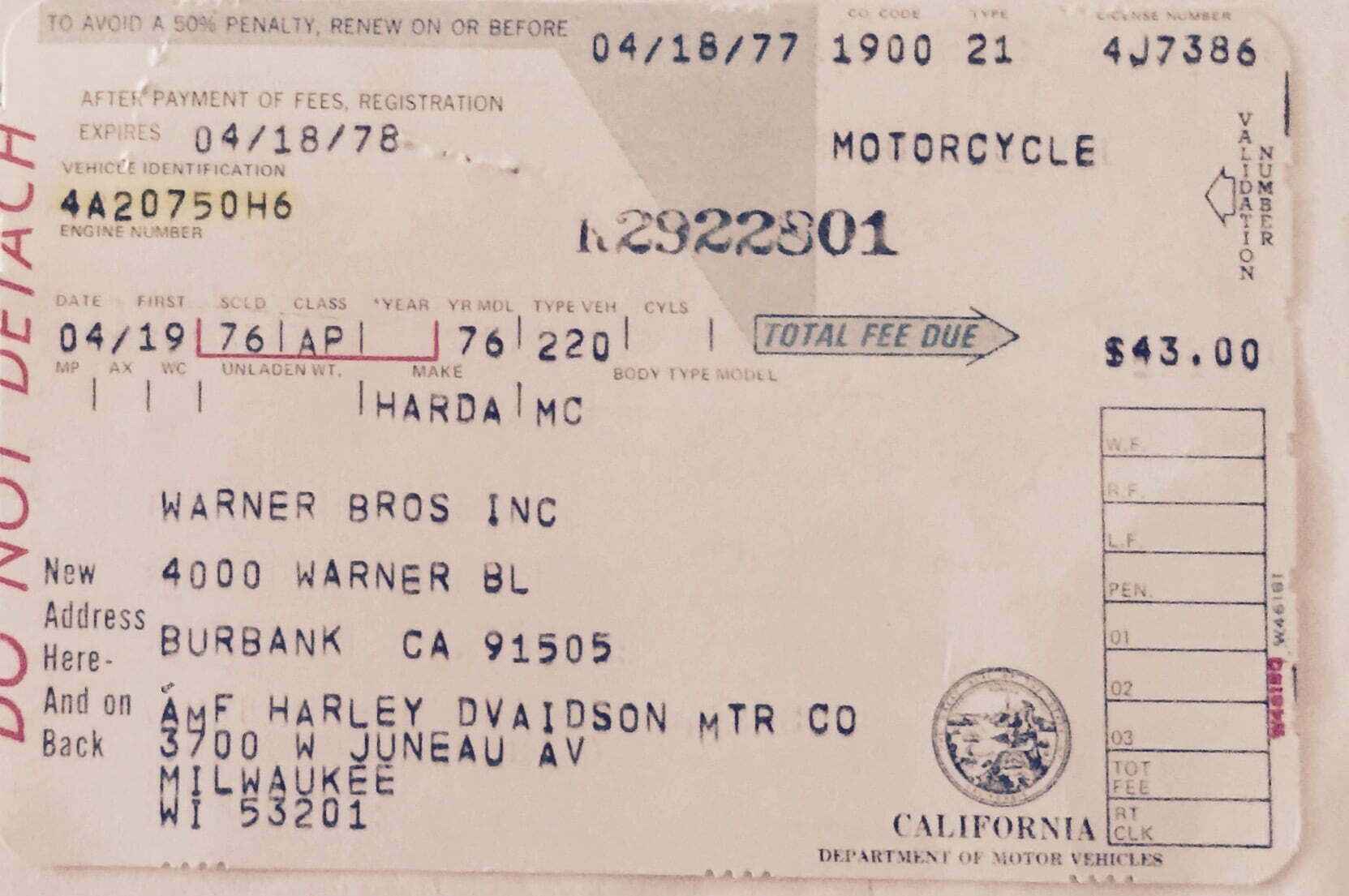 The provenance of this motorcycle is beyond exceptional: it comes with original California registration card issued for (VIN# 4A20750H6) from “AMF Harley Davidson MTR Co.” to “Warner Bros. Inc.” and the original invoice from Harley-Davidson Motor Co., Inc., dated 8-14-78, selling the motorcycle following the production to “Rich Budelier Company” (the Los Angeles Harley dealership which provided the motorcycles for the film) with the following notation: “Used in Evil [sic] Knievel Movie. To be sold for $500. No freight per Tom Bolfert…4A20750H6 Note 1976 bike.” (Tom Bolfert was the ex-head of archives for the Harley-Davidson Motor Co.) 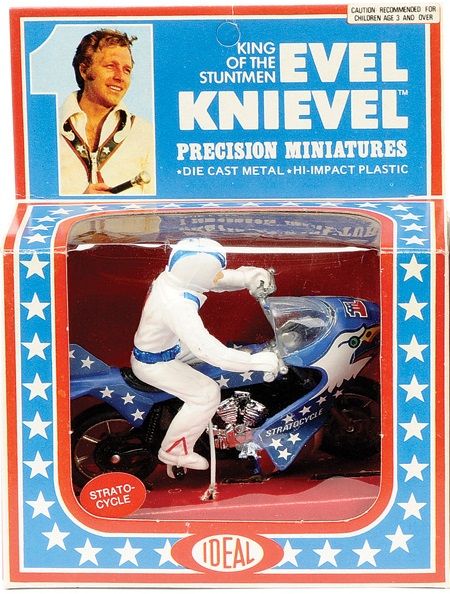 The closest I ever came to my own Stratocycle.

By The Hot Bike Staff

The Superlight was designed for the rider with big boots and big ideas on customizing. The new Performance Machine Superlight […]

Go behind the scenes of Special Sturgis Edition of Hot Bike Magazine featuring Lindsey Pelas. Get you free copy now […]