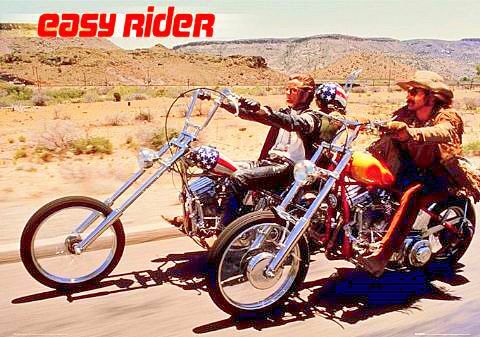 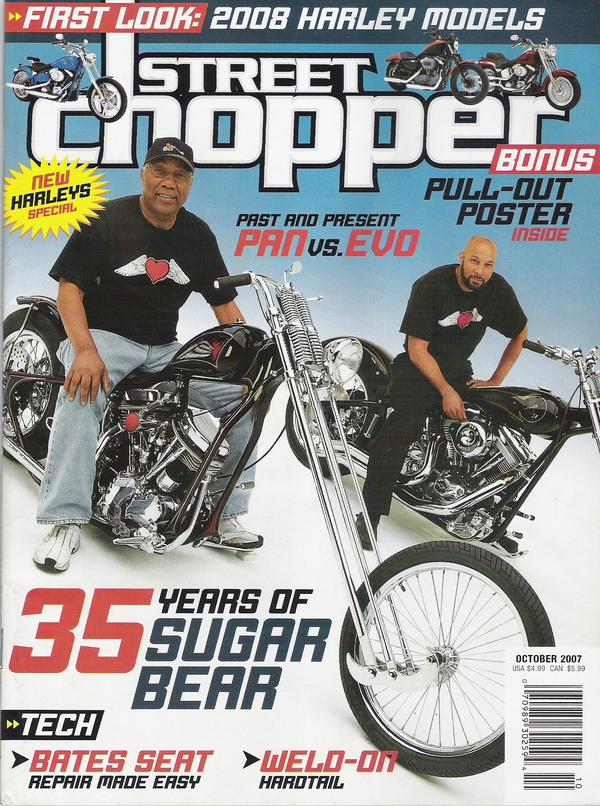 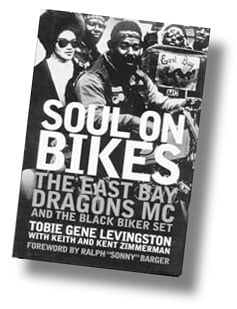 If you loved the movie “Easy Rider” then you will want to check this exhibit out.
we got this e-mail today about the opening of a show called “BLACK CHROME” here in LA.

“After serving in the military during the war, many African-American veterans returned home with mechanical skills that they applied to building, modifying and tinkering with motorcycles,” said Auto Club Historian Matthew Roth, Ph.D. “Their influence continues to this day through custom bike fabricators. In the community, the African-American motorcycle culture has left its mark through motorcycle clubs such as Buffalo Soldiers, the LA Defiant Ones, East Bay Dragons, The Magnificent Seven, Rare Breed and a host of others that, besides riding, also perform charity work.”
“Black Chrome provides an invaluable opportunity to gain a broader understanding of the contributions African Americans have made to motorcycle culture, mechanical technology and aesthetics,” said Christopher Jimenez y West Ph.D., CAAM History Curator. . “Through photos, interviews, and motorcycles that range from choppers to drag bikes, Black Chrome spotlights the innovations and creativity that altered the landscape of American motorcycling and gives an in-depth glimpse into this growing and little documented segment of African American culture.”

The exhibit highlights innovators like Ben Hardy, who designed both the Captain America and the Billy Bike models used in the iconic motorcycle movie “Easy Rider.” It also details the achievements of Judge Homer L. Garrott, the first black CHP officer and Rickey Gadson, a world champion drag bike racer.

The California African American Museum is located at 600 State Drive in Exposition Park and is open from 10 a.m. to 5 p.m. Tuesday-Saturday and 11 a.m. to 5 p.m. Sunday. Admission is free and parking is $6.

1. We got our hands on an assortment of products from Kryakyn to help smooth out the ride with style. […]

Sena’s 30K Bluetooth comm kicking it in the field. Courtesy of Sena Technologies AIMExpo2017 took place over the weekend and […]

Corbin Fleetliner Saddlebags give your 2009-2012 Harley bagger a smoother, more integrated look. Designed to integrate with the HD mounting […]