Home » Uncategorized » The Fastest Motorcycle Ride in the World 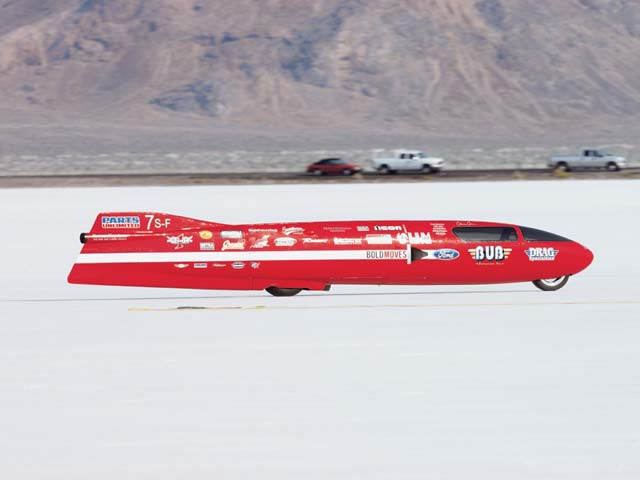 ** 354 MPH!**What does 354.832 mph on two wheels feel like? World-record-setting speed, for one. Two Motorcycle Hall of Fame inductees teamed up the first week of September and set the new absolute motorcycle land-speed record at the Bonneville Salt Flats in Utah during the AMA/FIM International Motorcycle Speed Trials by BUB.