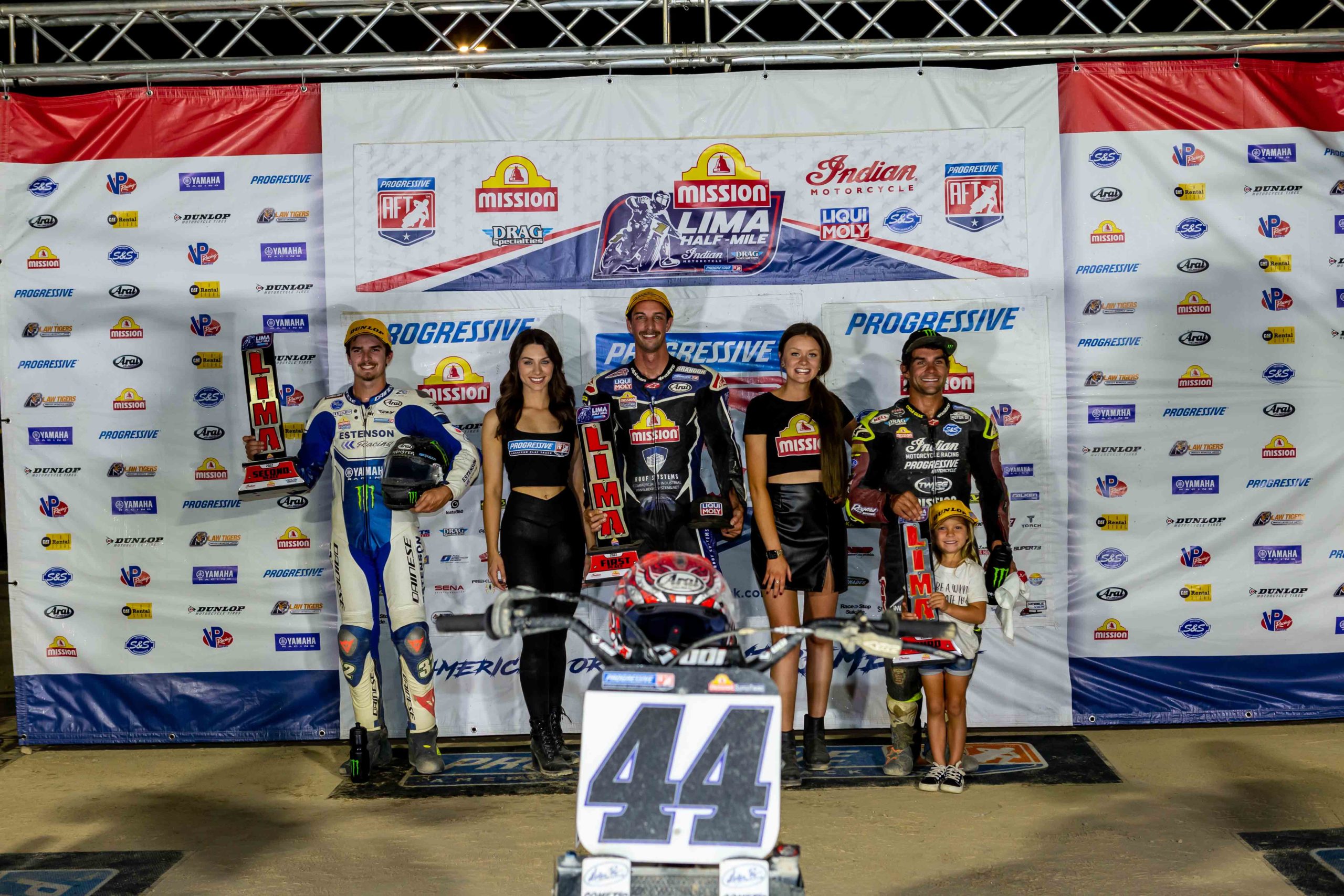 At the start of the race, Robinson launched off the line near the front of the pack, swapping positions multiple times throughout the opening laps before moving into second. Near the 8-minutes mark, Robinson snuck to inside of JD Beach to take over the lead, setting the pace for the racers behind him. He continued to ride unchallenged at the front, opening a small gap on the remainder of the field. With three-minutes and two laps remaining, Dallas Daniels closed the gap as the two engaged in a bar-to-bar battle. Daniels momentarily took over the lead by sliding into the inside corner, but Robinson quickly fought back to regain the lead position. As the racers entered the final two laps, Robinson continued to hold strong, maintaining his speed and position to extend his lead on Daniels. He ultimately took the checkered, securing the win with a 2.766-second margin of victory.

“This is a huge win for the entire team, as everyone worked hard to get the FTR750 dialed in. To take the podium after an intense battle is pretty awesome,” said Robinson. “We knew there was going to be strong competition when we lined up tonight. To come out on top after a tight, action-packed race really gives us some positive momentum heading into the second half of the season.”

Mees, who started on the second row, struggled to find his rhythm throughout the 25-lap race. At one point the reigning champion slipped back to fifth, but he was able to rebound and make multiple passes to finish third and maintain his position atop the SuperTwins leaderboard with 136 points.

Robinson’s first win of the season places him fifth in the championship standings with 103 points. Indian Wrecking Crew rider Briar Bauman finished the night in fourth and currently sits third in the season standings with 115 points. 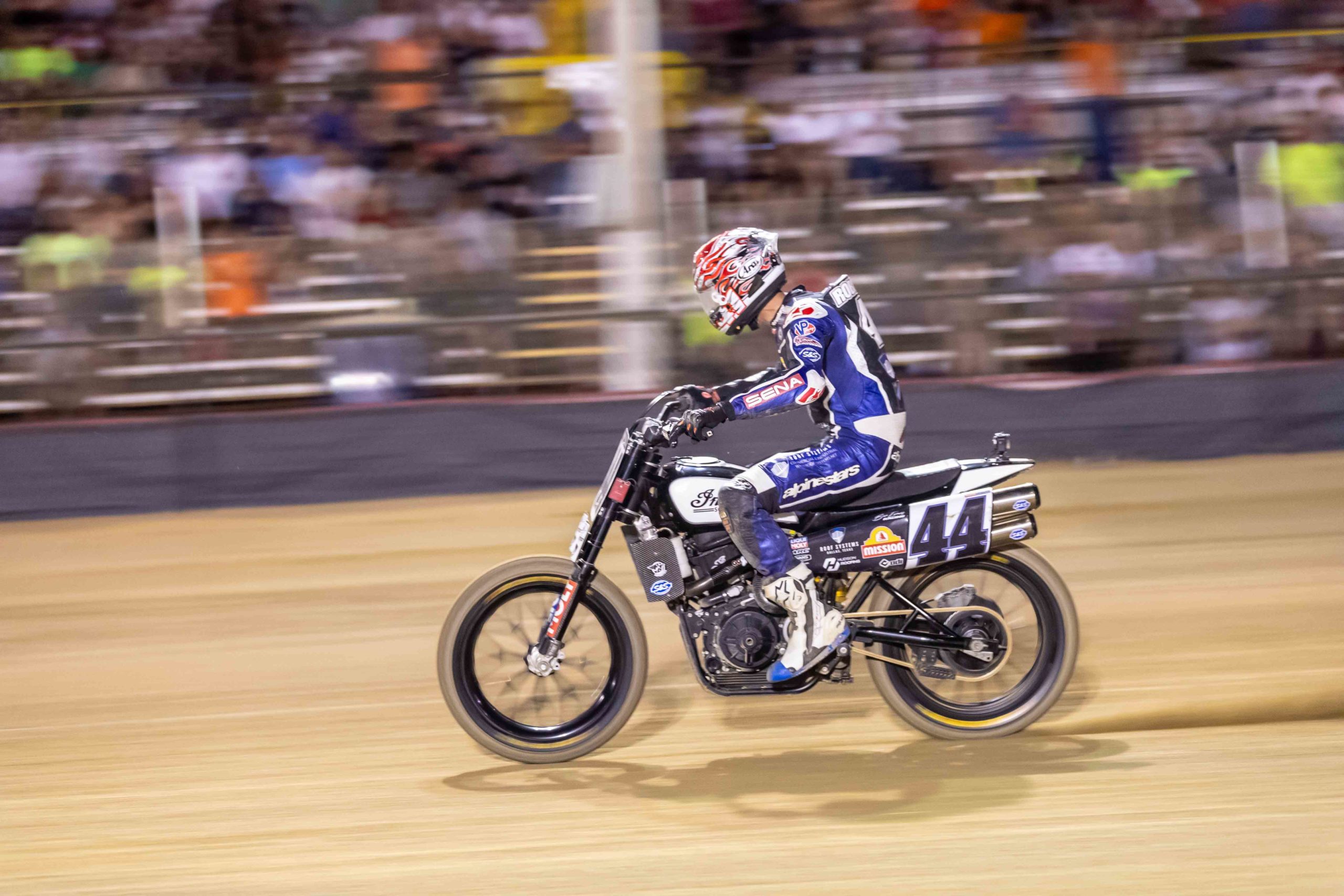 The 2022 AFT season will continue Saturday, July 2, at the New York Short Track.

Indian Motorcycle is America’s First Motorcycle Company. Founded in 1901, Indian Motorcycle has won the hearts of motorcyclists around the world and earned distinction as one of America’s most legendary and iconic brands through unrivaled racing dominance, engineering prowess and countless innovations and industry firsts. Today that heritage and passion is reignited under new brand stewardship. To learn more, please visit www.indianmotorcycle.com.

The finished bike sitting in front of kent weeks’ lucky devil shop before we shipped it out to daytona. The […]

Best Bang For Your Buck