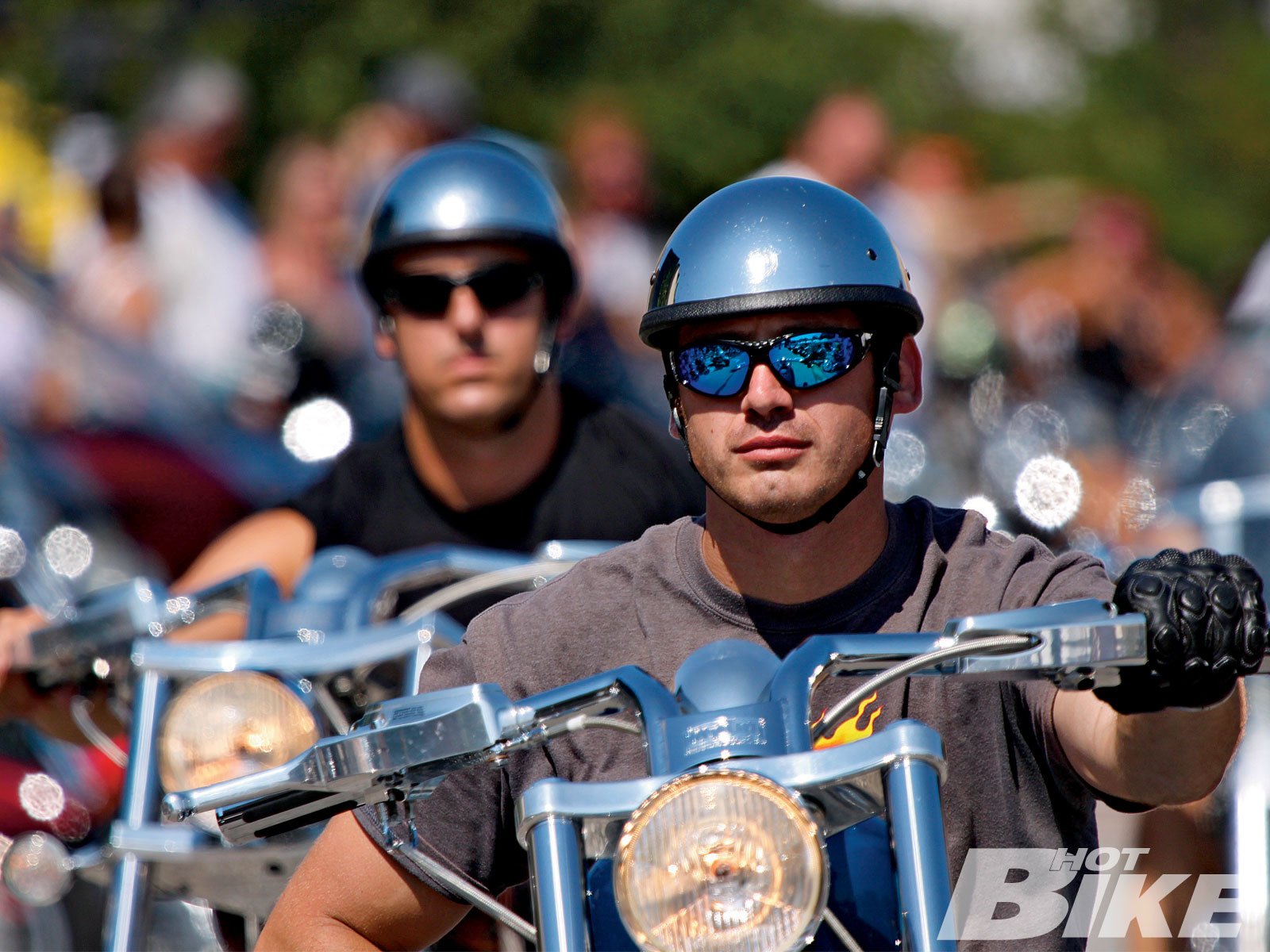 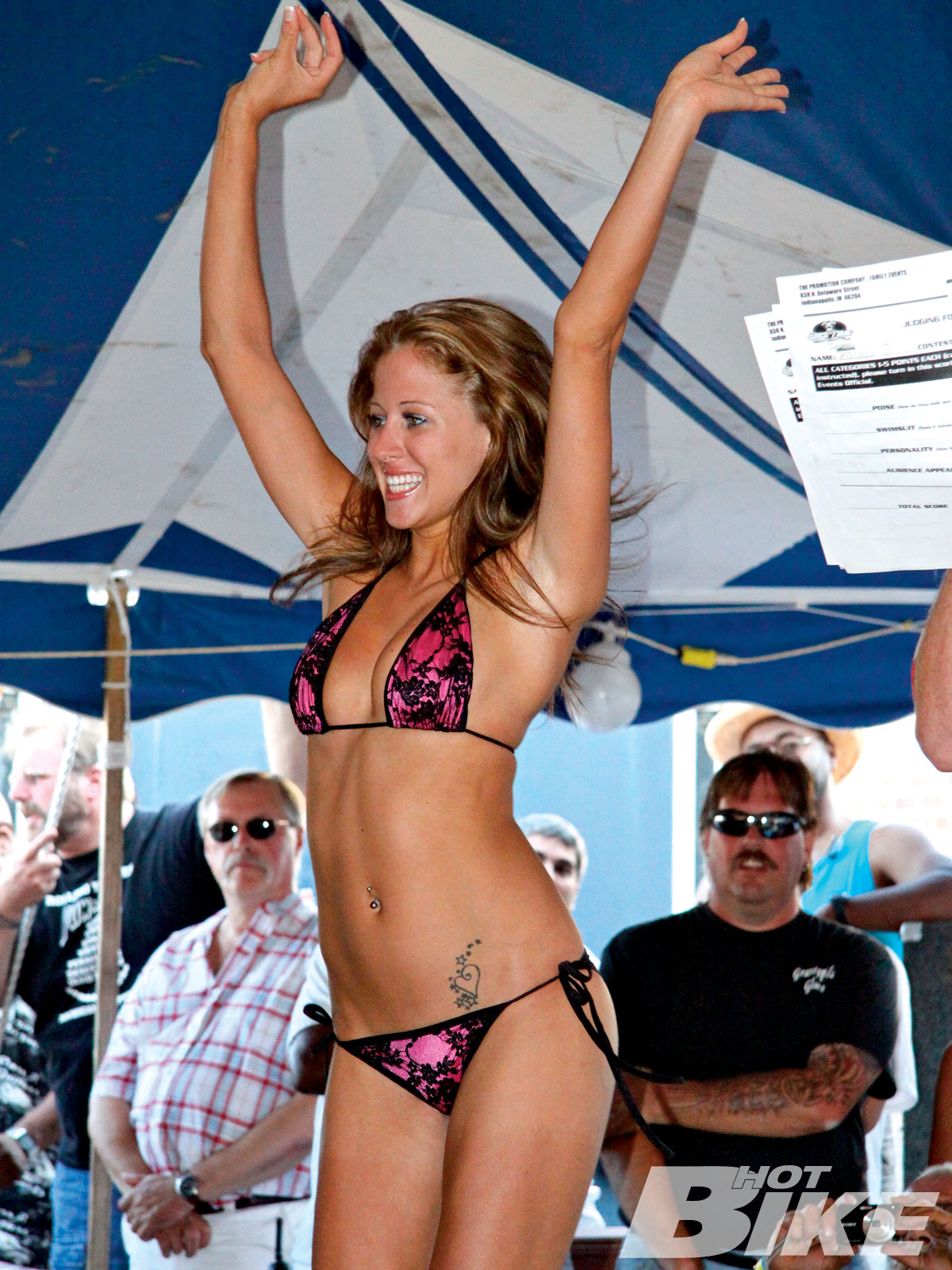 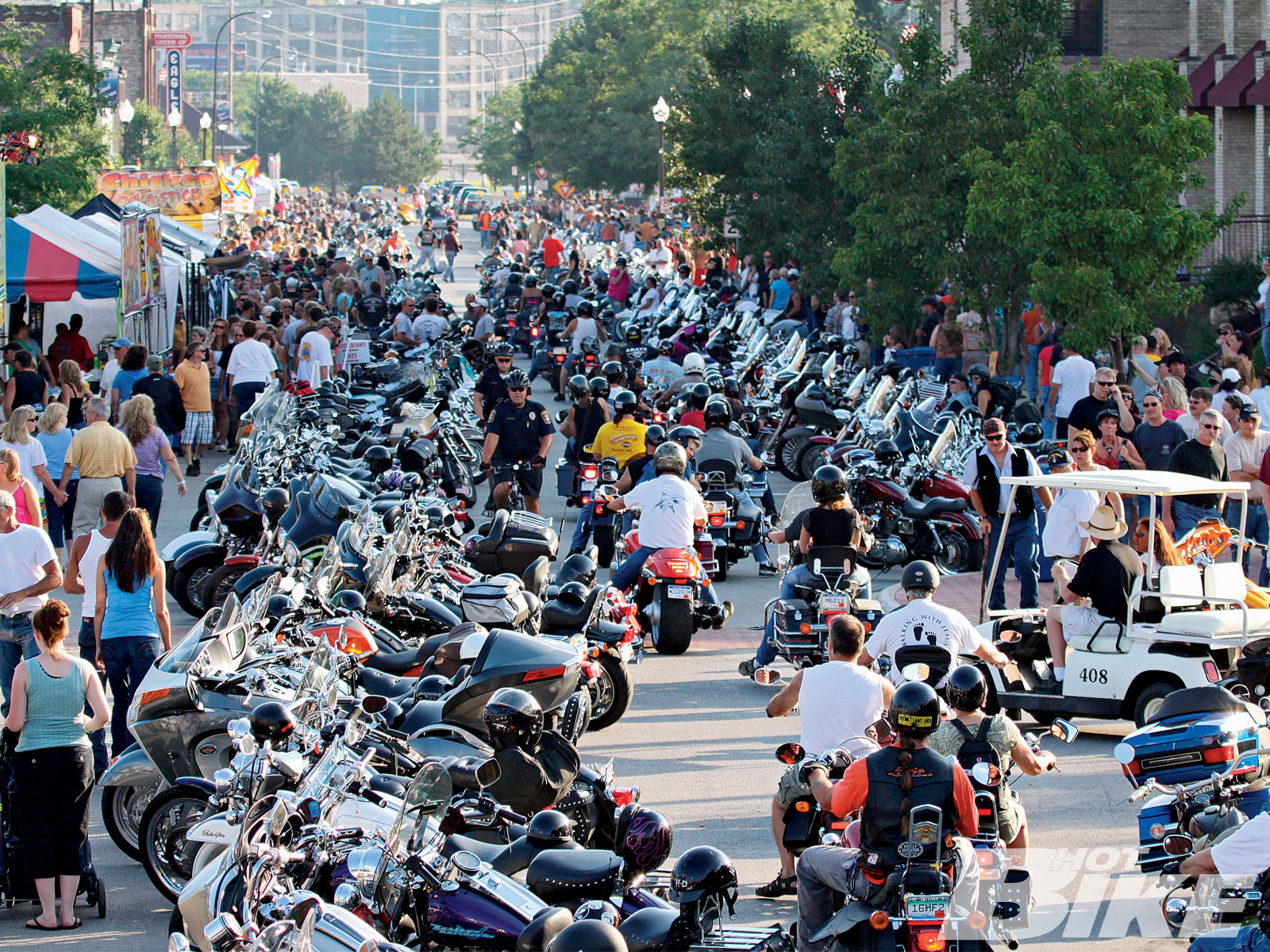 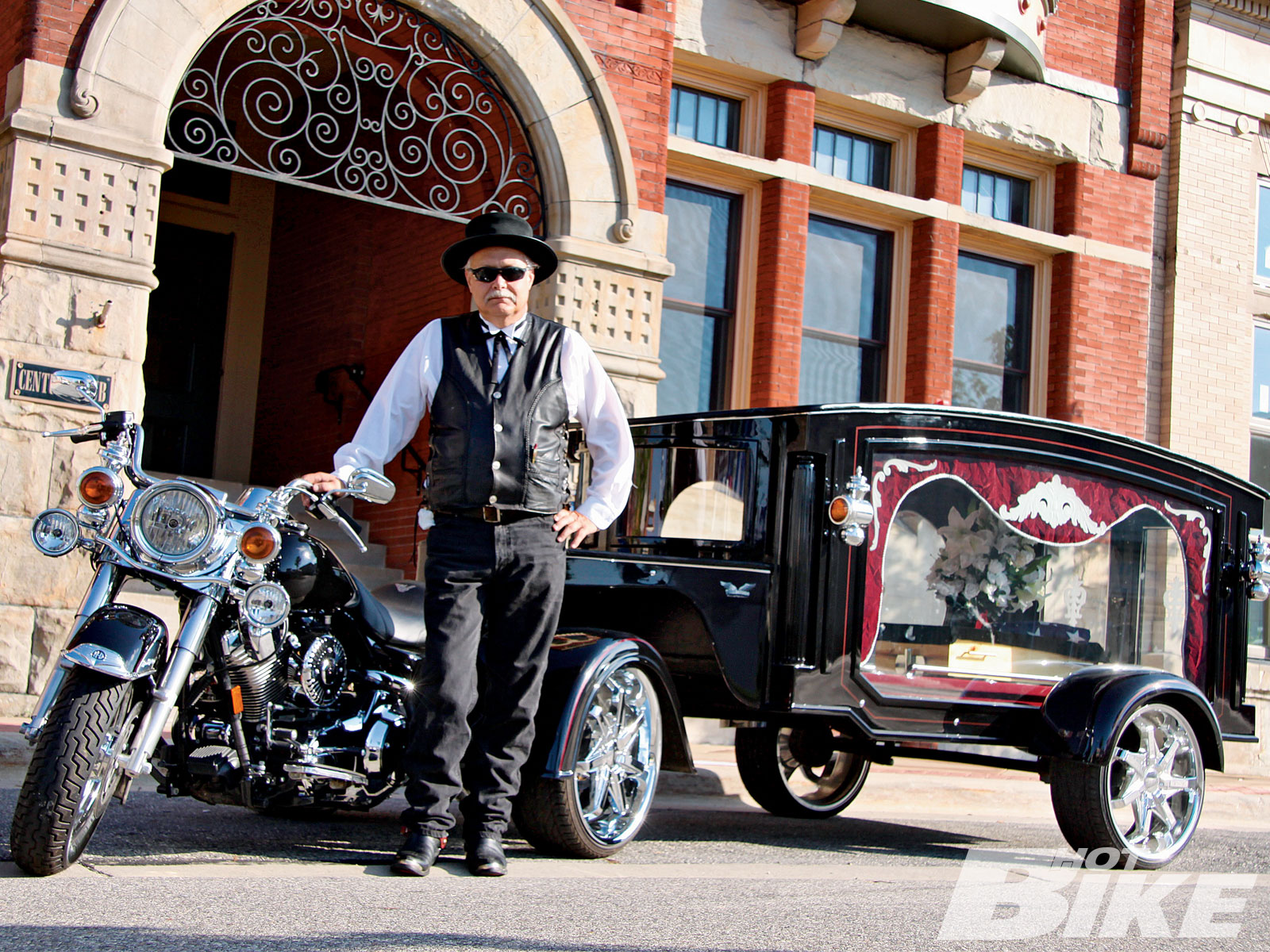 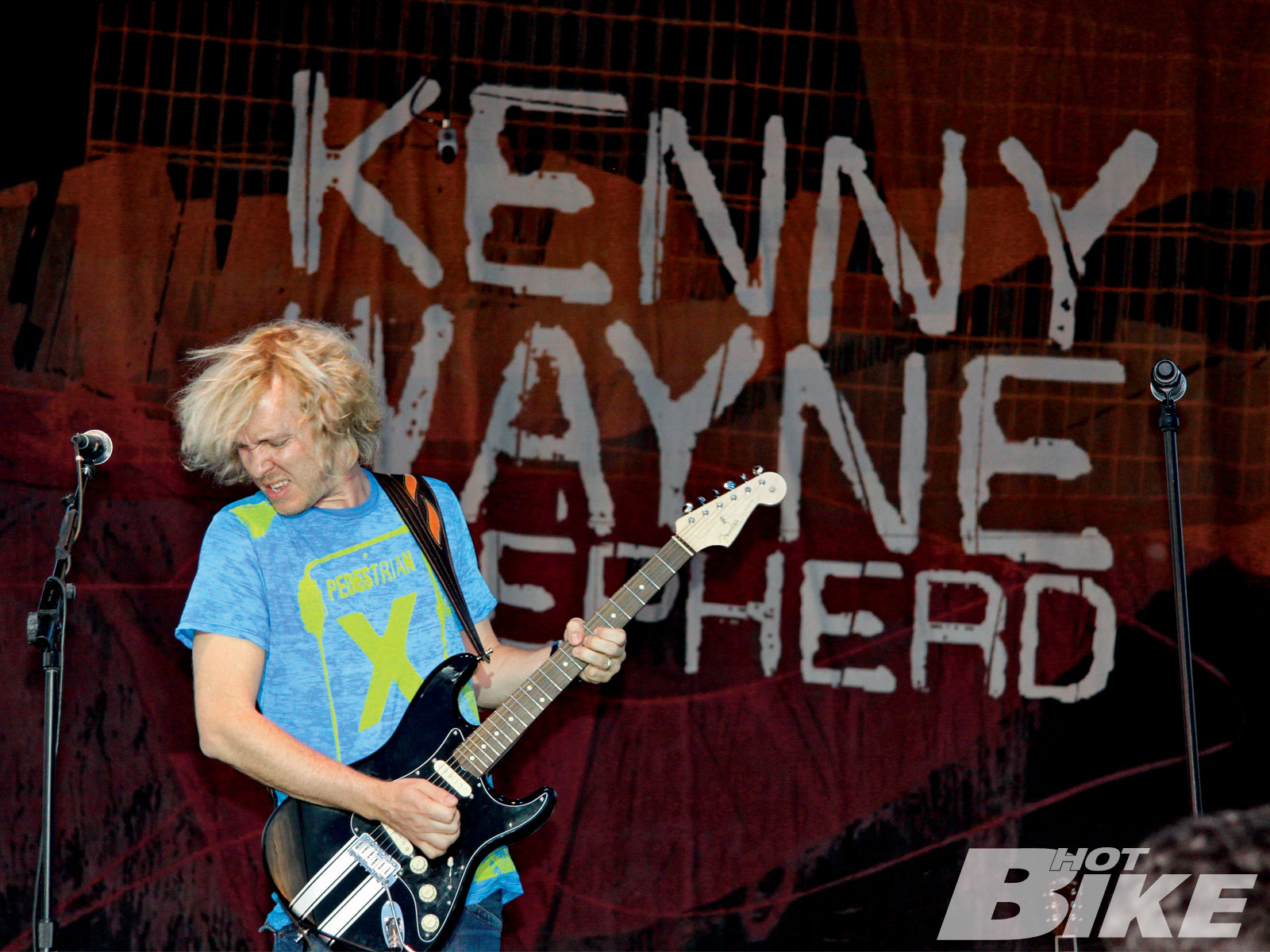 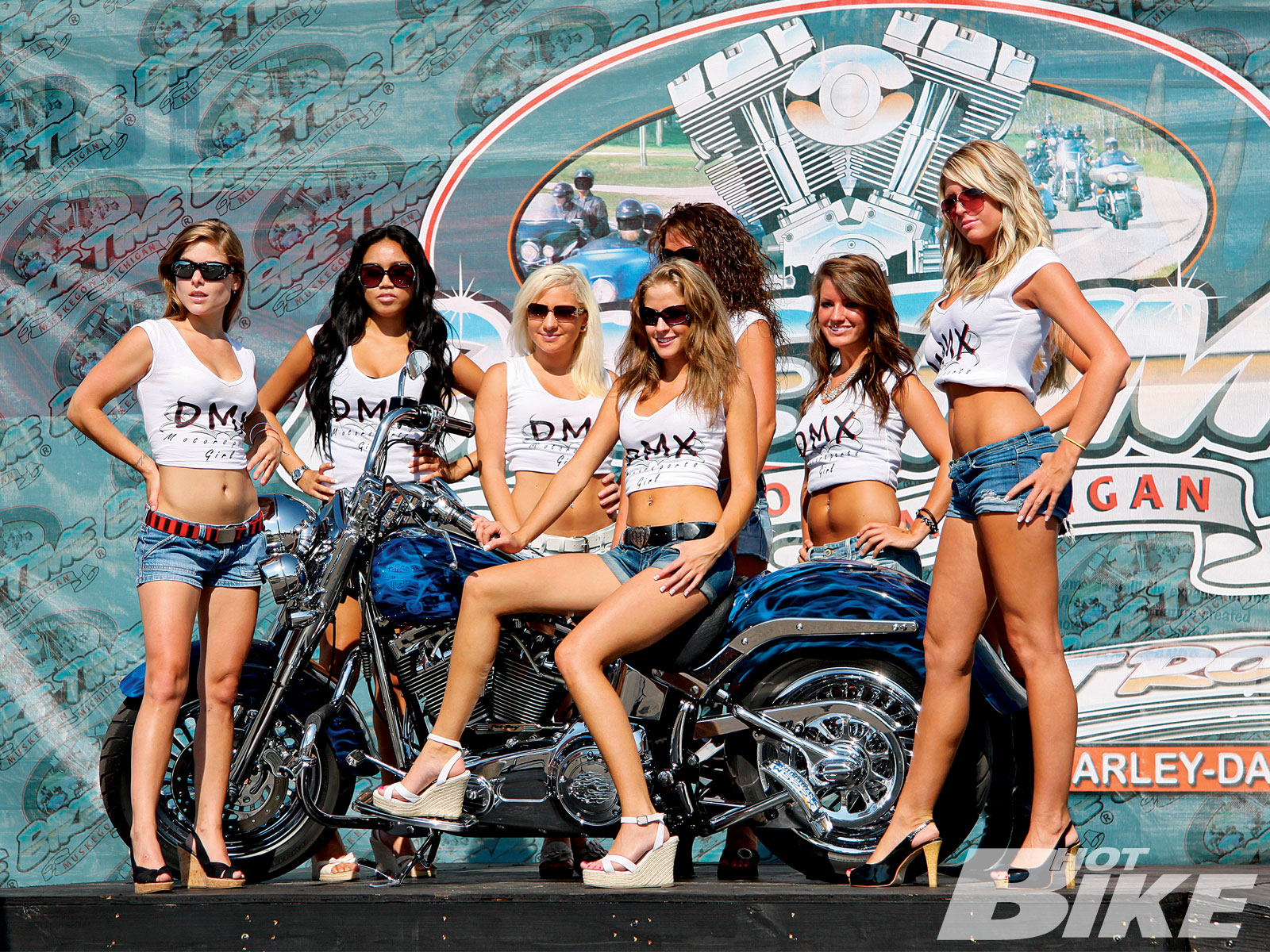 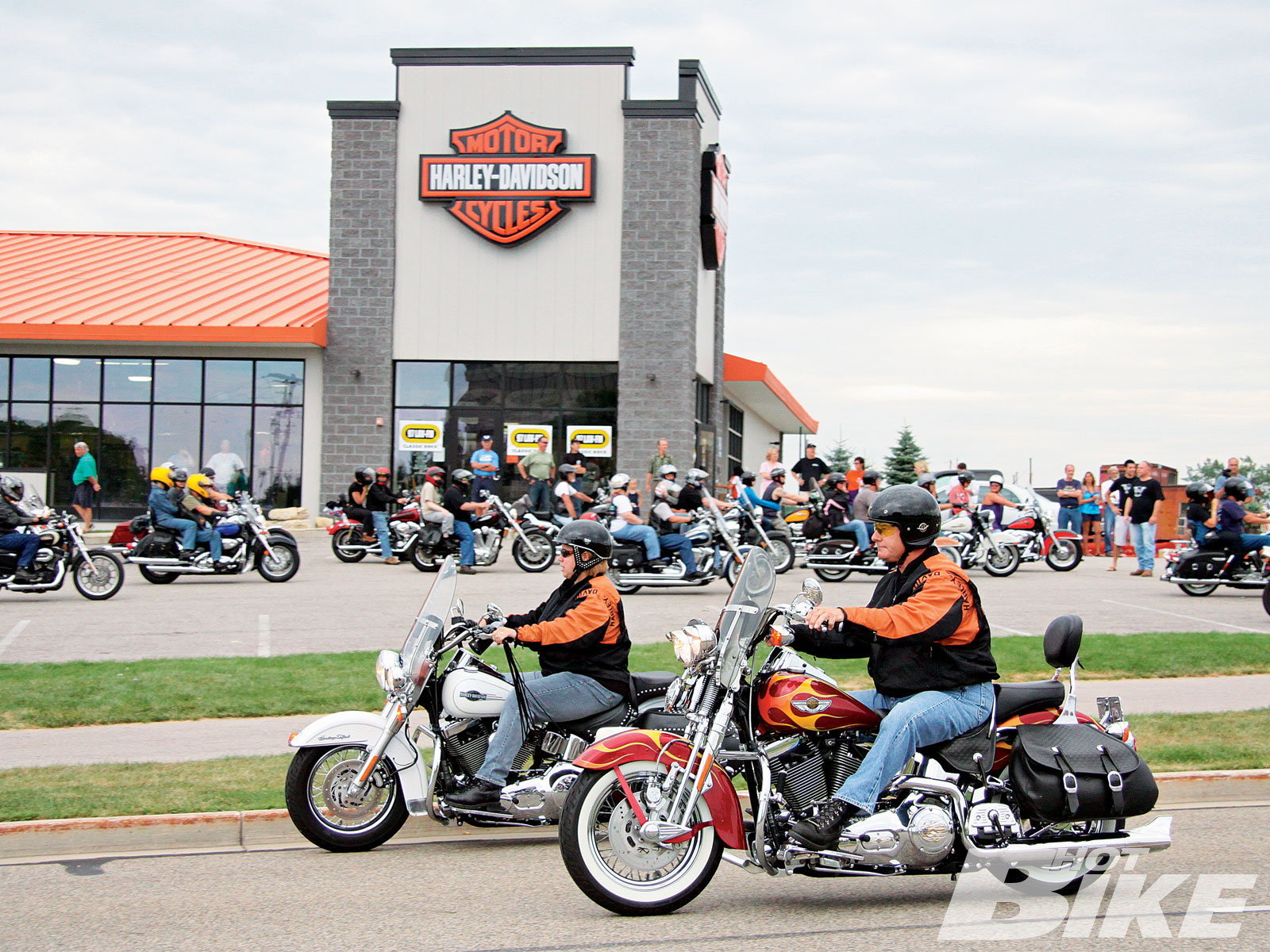 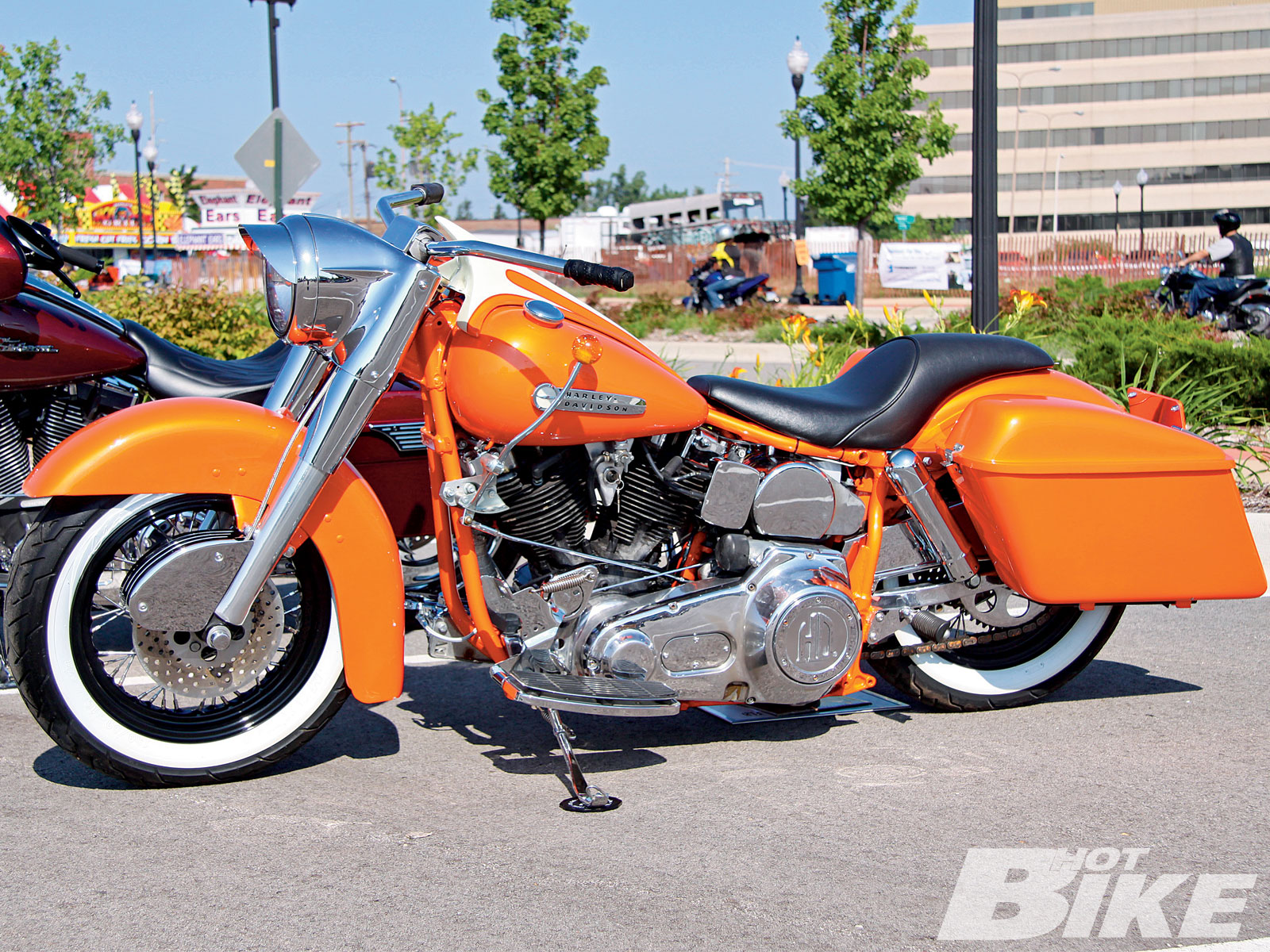 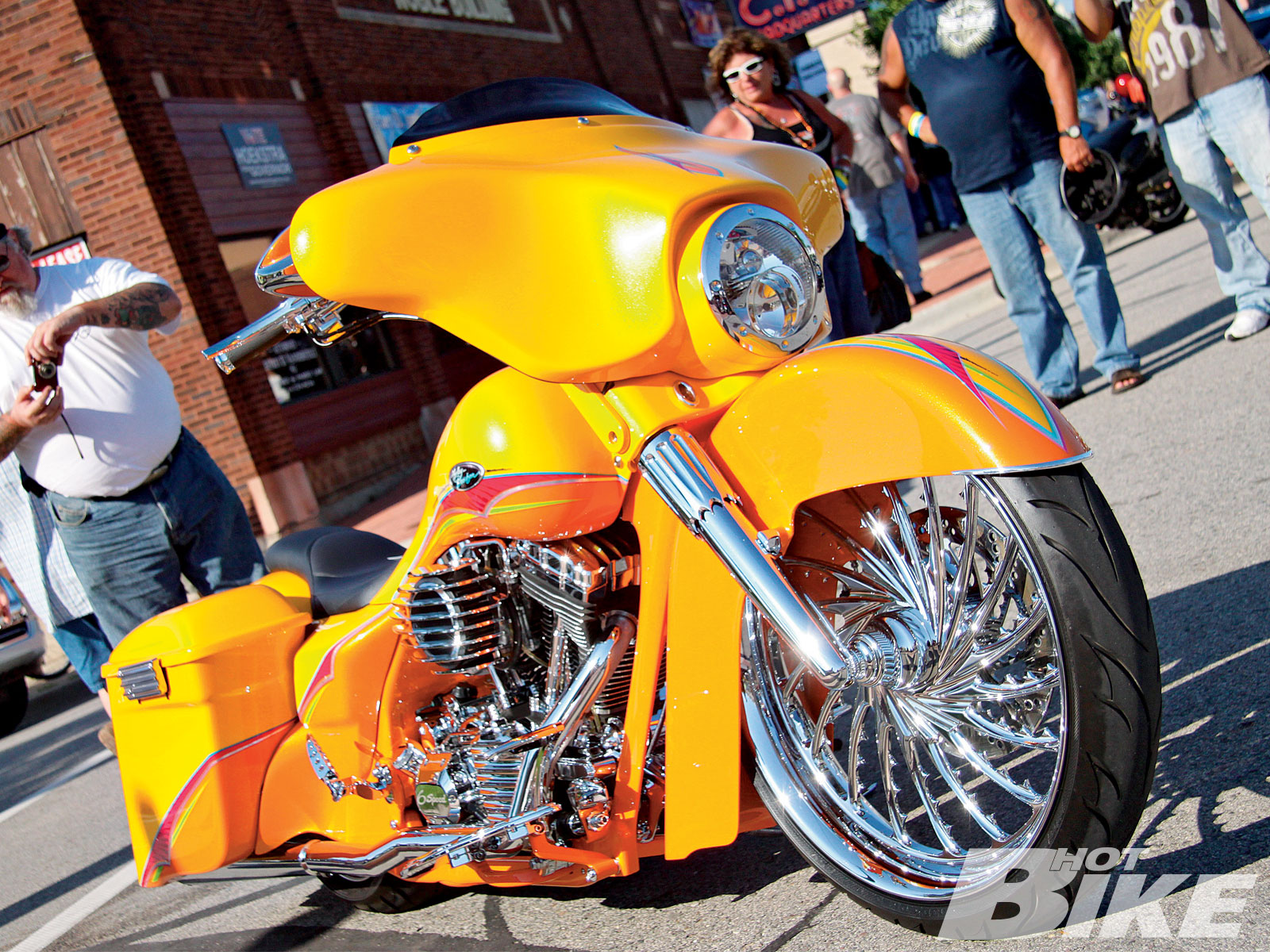 The tagline, “America’s Fastest Growing Bike Event,” couldn’t be a better fit than it is for Muskegon Bike Time. For the fourth straight year, an explosion of motorcycles and riders rolled into the Lake Michigan shoreline community of Muskegon, Michigan, this past July for three days of two-wheeled fun and entertainment.

It seems every year more and more people head for the lakeshore, with this latest event being no exception as an estimated 35,000 bikes from around the country were in attendance along with 90,000 spectators. The downtown area of Muskegon became a festival of chrome and leather, and all one had to do was take a glance down Western Avenue to see the magnitude of this event. Row upon row of motorcycles filled the streets, usually three rows across. Add in all the riders, spectators, and vendors, and you can imagine the site.

Ideal weather started the show on Friday morning July 15, and lasted almost the entire weekend. It didn’t take long before the choice locations for parking were overflowing with bikes. Steel Horse Alley, the section of Western Avenue between 5th Street and 7th Street, was packed with bikes prior to noon and it didn’t take long before the rest of the mile-long stretch of Western Avenue was overflowing with bikes as well.

There was plenty to keep attendees entertained once they got to the show. Vendors were selling everything from lids to leather; souvenirs to the choicest of fine mobile cuisine dotted the show from end to end. Four beer tents had bands playing throughout the day. The entertainment schedule was packed the entire weekend with events such as the Lucas Oil E3 Spark Plugs Dyno Drags where show participants had the chance to test their bikes and their skills in side-by-side mock drag racing. The Freestyle Insanity Moto X Stunt Team, presented by Foremost Insurance, battled the breezy conditions but were still able to wow the crowd with its highflying stunts.

GR’s Finest Street Bike Stunt Team, presented by Babbitt’s Power Sports, drew standing room only crowds at their multiple performances. There was the Circus Una Motorcycle Thrill Show featuring high wire motorcycle daredevils down at the Hot Rod Harley-Davidson lot. A pro-judged DC Customs Bike Show on Sunday brought together some of the sickest builds around. The Sergeant Smash monster truck gave kids of all ages a thrill-ride in a monster-ride truck. As you might have guessed, this wasn’t your typical bike show.

Bands are always an integral part of Bike Time. In addition to the nonstop lineup of bands entertaining in the beer tents, a couple big-name performers were on hand to be a part of the show. This year the Williams Riley Band was the main stage attraction on Friday night. Kenny Wayne Shepherd rocked the place on Saturday night with the crowd roaring approval after every song.

Sunday morning brought the Blessing of the Bikes service, and then it was off on the Mayor’s Ride. A little rain dampened the crowd but not its enthusiasm as nearly 80 bikes made the early Sunday departure.The crowd started dwindling later in the day, but not the buzz. Plans were being discussed, hotel reservations were made, and it looks like the weekend is only going to get bigger and better.

1. The kit comes with a radio transmitter (black box), a wall-mounted receiver that replaces your pre-existing receiver (off-white box), […]

Another Side of Sturgis

Readers’ Ride Pick Of The Month