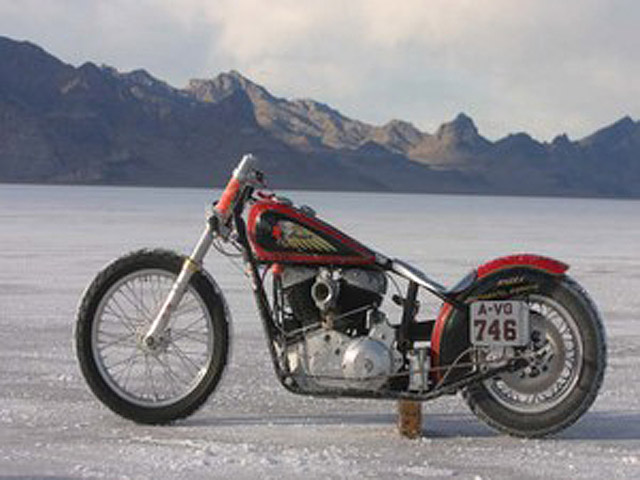 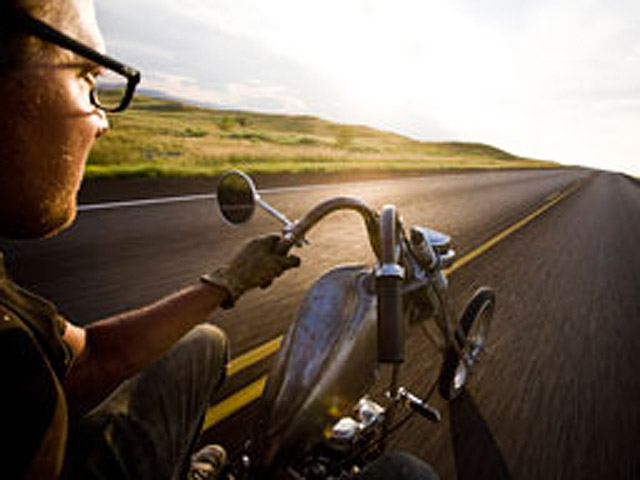 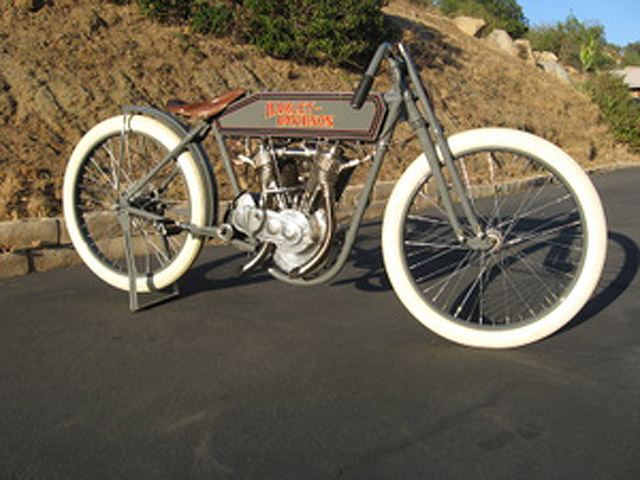 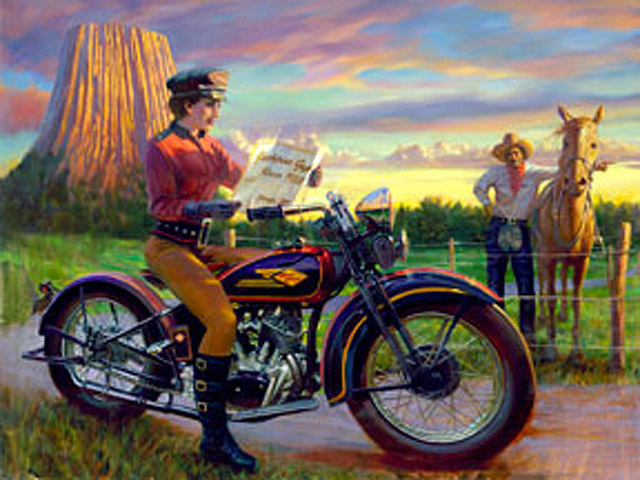 The Legends Art Gallery is an exhibit of fine art that will feature a plethora of works including David Uhl’s fine art prints, the photography of Josh Kurpius, pin-striping by Russ Mowry and illustrations by Jody Wyse. The collection of bikes will include the Indian Larry “Rat Fink Chopper,” Dave and Jill Iversen’s 1915 Harley Davidson Boardtrack Racer, The Naked Knuckle, 1941 Indian Military Scout 741 and Jay Allen’s, Bonneville record holding fastest 1946 Indian Chief.

The Legends Gallery, located on the second floor inside the main Saloon is free and open to the public. The Broken Spoke will celebrate the opening of this extraordinary exhibit on Saturday, August 7th at 8 p.m. at The Broken Spoke Campground.

David Uhl will be presenting his Sturgis Commemorative Collection, including “70 & Counting” – his newest piece commemorating the 70th anniversary of the “rally”. The exhibit will be also feature “Stella” and “Evelyn”, which are the two last pieces in the Women of Harley-Davidson Collection. Uhl’s artwork is displayed throughout the world, and sought by serious art collectors and celebrities alike. Charles Osgood, of CBS Sunday Morning with Charles Osgood, referred to Uhl as “The Norman Rockwell of Harley-Davidson artists”.

Josh Kurpius, known for his photography, work has graced the pages of Forbes, HOG, Street Chopper, Road course, Kustom Garage, IronHorse, DiCE, American Iron, Rod N’ Custom, 6 Over, Iron Works and Car Kulture Deluxe among many others. His most recent work captures the “Lifestyle” of motorcycling. He is known for shooting while piloting his bike standing and hands free. This unique perspective allows the viewer to feel as if they are on the road with his subjects.

Master Pinstriper Russ Mowry is one of the world’s most prolific motorcycle rally stripers. A veteran striper Russ executes the most intricate symmetrical designs with unparalleled speed. Mowry is known for his elegant lines and incredible hand lettering. Mowry travels from rally to rally; his work has transformed so many motorcycles he has literally changed the biker world. Russ will be painting live in the Gallery.

If you have any questions about the Legends Art Gallery, please contact Carol Mittelsdorf from the Broken Spoke Campground by phone at (917) 763-1334 or [email protected]

By the time you get this, your bags should already be packed, bike tuned up (or trailer, if need be), […]

From its debut test ride and over the 2,000-plus miles we put on a Victory Motorcycles Magnum over the course […]