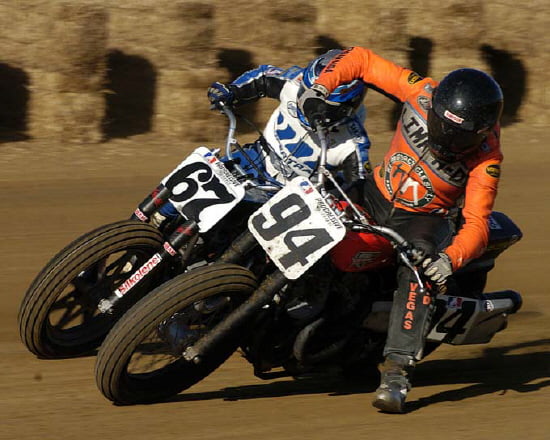 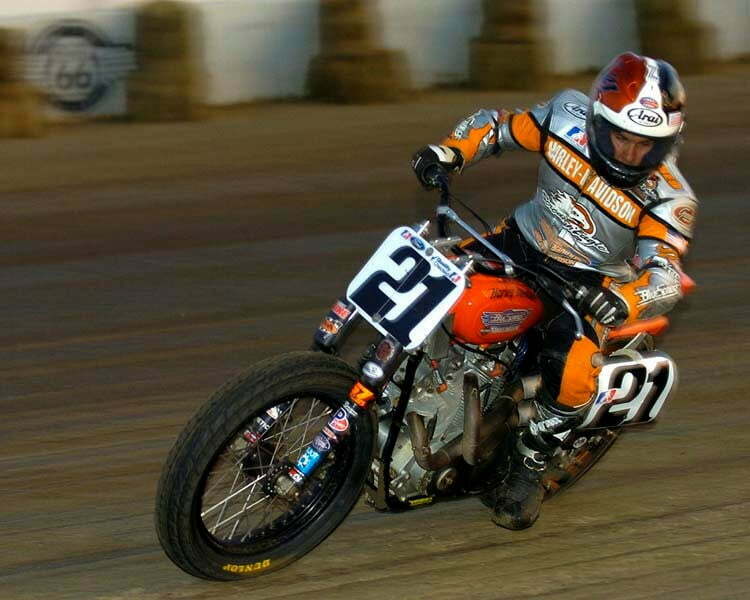 The Promotion Company-Family Events produces the Lucas Oil Indy Mile. Mike Moore, Family Events President said: “We had an overwhelmingly positive first year as the producer of the Lucas Oil Indy Mile; but, it was not perfect. We know from the post-race comments we’ve received that we need to iron out a few rough spots. The suggestions we’ve received focus on a few basic issues. We intend to address all of them. We’re looking forward to playing host to a huge crowd again on August 29th. The fans last year got to see just what a great show that AMA Pro Flat Track can be. The speed, the close racing, the passing, and the all-out competition are unmatched. We’re not going to change any of that. We’re just going to take what we learned from our first run and step up our game in accommodating the fans.”

Moore announced several specific improvements planned for the 2009 Lucas Oil Indy Mile AMA Pro Flat Track Grand National:
Two jumbo video screens will be used this year. Only one screen was used in 2008. They will be positioned so that Grandstand viewers will have clear sightlines to enjoy the close-up video coverage of the event. Announcer stands, etc. will not block views of the screens.

Traffic and crowd flow will be made smoother for 2009. Fairgrounds staff will be expanded to allow more gates to be open, more staff to park, more ticket sellers, and improved security. These enhancements, along with an earlier gate opening time should speed entrance to the event. Again, bike-only parking will be accommodated on the street behind the grandstand.

More concession stands will be opened for the event to sell food, soft drinks, and beer which should ease any long lines for refreshments.

A safe solution is being developed by the producers, AMA Pro Flat Track officials, and key riders to move the racing line along the main stretch in from the wall. If the riders are moved in, the geometry of the track improves for racing, and fans in the grandstand have a better view of the action. In 2008, plans to move the riders in from the wall had to be largely scrapped when rainy weather left only a brief window for track preparation.

Joker Machine on lockdown. Courtesy of Joker Machine Give your Harley-Davidson bagger a personalized look by replacing the saddlebag latch […]

Station Rally to Celebrate Cyclists and Art of the Chopper