Tickets are on sale for the Sons of Speed inaugural race, set for March of this year during world-famous Daytona Bike Week. The SOS debut race features twenty daredevil motorcycle racers and will run Saturday, March 18, 2017, at New Smyrna Speedway in New Smyrna, Florida. The Grand Prize is a brand new shovelhead motor donated by S&S Cycle.

“There has been so much enthusiasm from fans and potential participants since we first announced the concept,” said Billy Lane, renowned bike builder and founder of Sons of Speed. “Now the date’s set, tickets are selling fast, we have a full slate of riders and we can’t wait for March.”

Inspired by early twentieth-century board-track racers, the Sons of Speed race hearkens back to a stripped down, wide-open approach to motorcycle riding. Held at New Smyrna Speedway’s half-mile, banked racetrack, the inaugural race will feature twenty riders in several different heats, and winners of the heats will advance to a championship round. Each racer will sit astride identical hand-built racing chassis holding pre-1925 1,000cc American V-Twin engines, and most racers will customize their machines by fabricating handlebars, exhaust, fenders, foot pegs and fuel/oil tanks.

People all over the world are calling it THE vintage race event for this year’s Daytona Bike Week. Patrons have three pre-sale ticket options:

Check out the Sons of Speed Facebook Event Page for updates and breaking news. 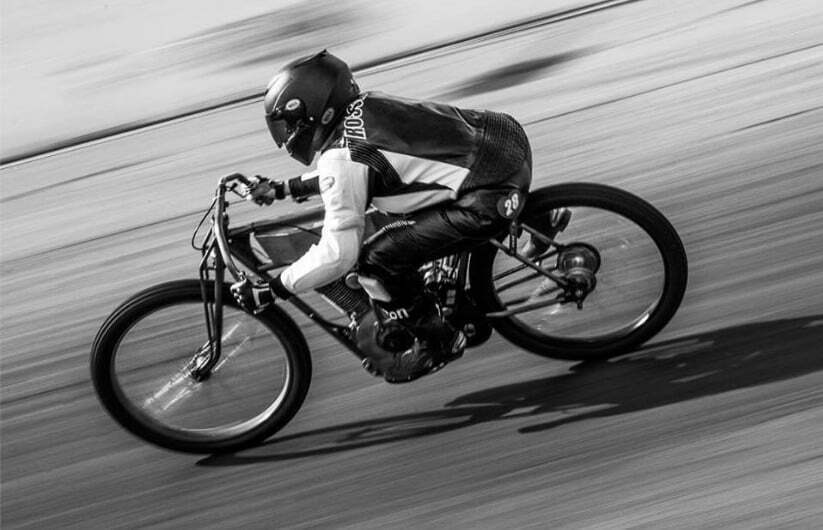 Courtesy of Sons of Speed

About Sons Of Speed 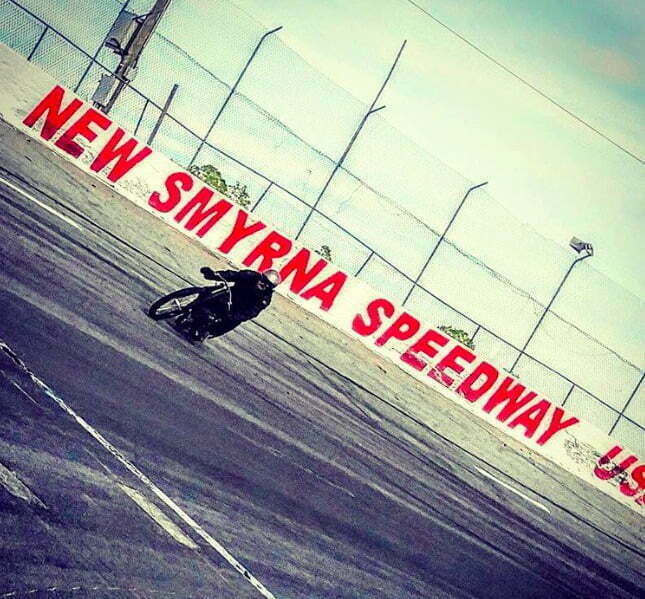 Courtesy of Sons of Speed

Hot Bike will have more Daytona Bikeweek news & updates for you here as we get them. Stay tuned!

‹ GMA Direct Replacement Master Cylinders for Kelsey Hayes and Wagner › Harley-Davidson’s Ready for Mama Tried’s Flat Out Friday 2017, Are You?

GoPro, Inc. (NASDAQ:GPRO), enabler of some of today’s most immersive and engaging content, has announced the availability of its new […]