Home » Uncategorized » Toys In the Sun Run/HRRT Wrap-Up: Fun In The Florida Sun 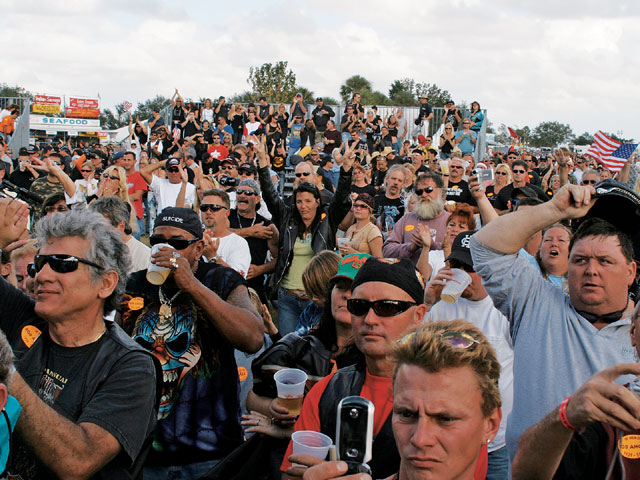 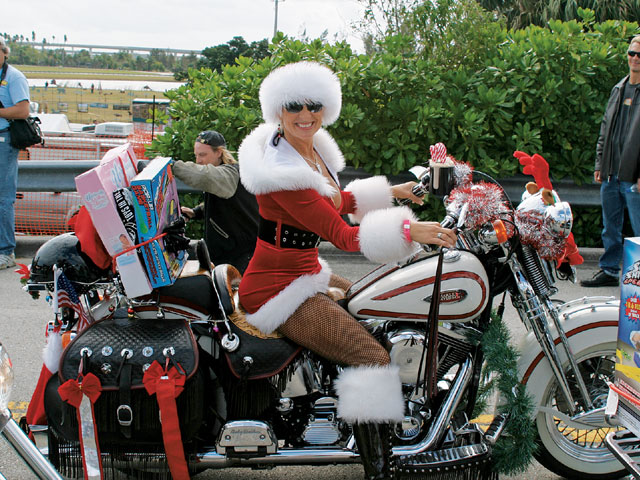 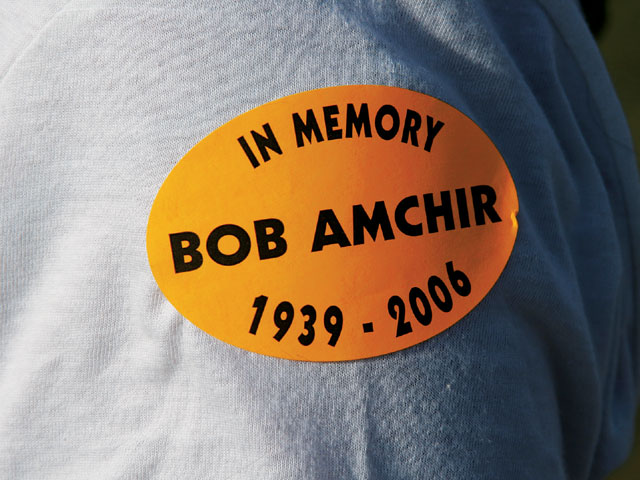 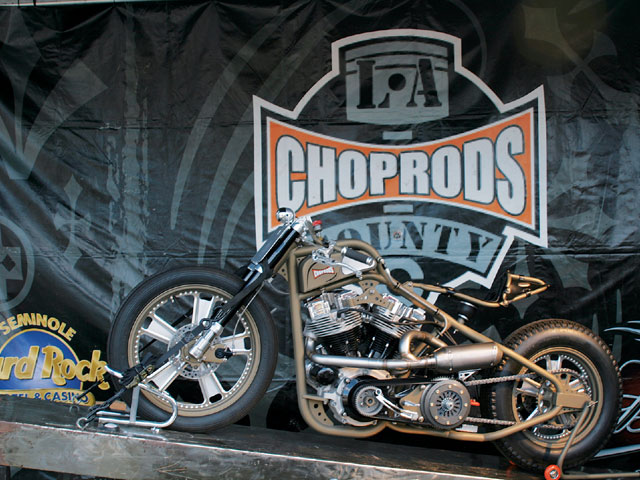 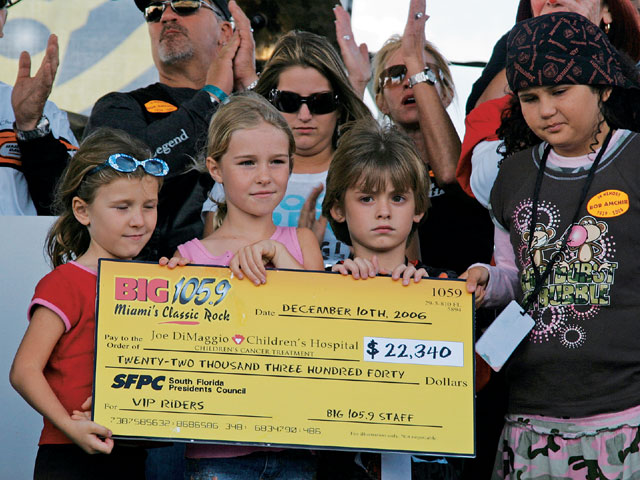 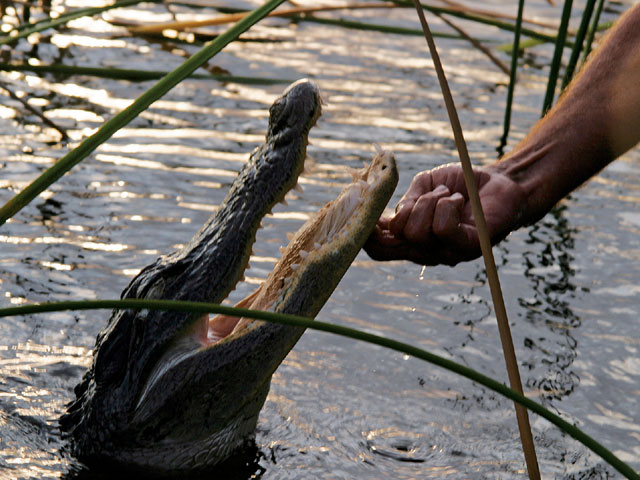 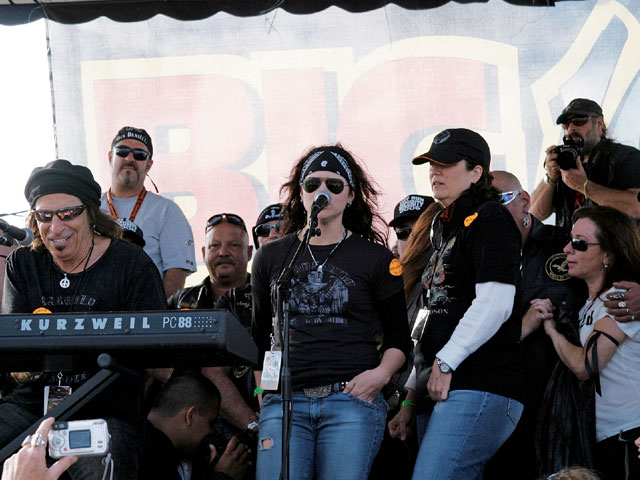 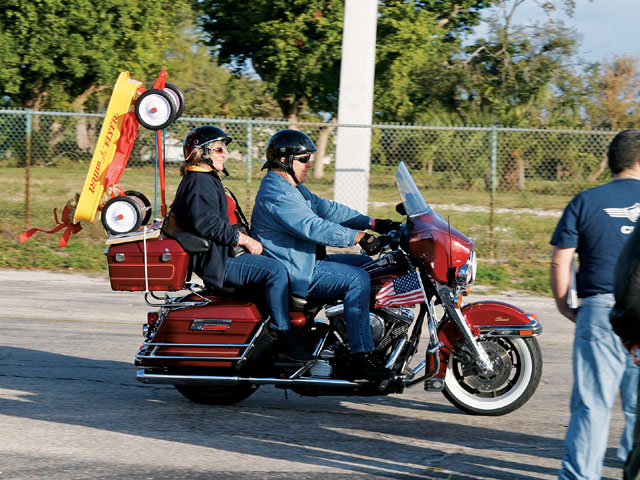 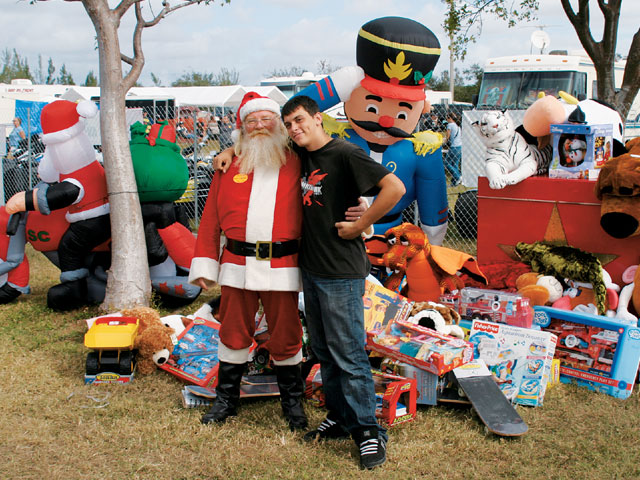 Usually when people think of rivalries, the first thing that comes to mind is sports: the Giants versus the Dodgers, Cowboys versus Redskins, Ali versus Frasier. It’s not too often that you hear “rivalry” and “charity” uttered in the same sentence or, in this case, printed in the same sentence. However, in the motorcycling community there’s a friendly unspoken rivalry between Southern California and South Florida as to who has the largest one-day motorcycle-related charity event. On the West Coast there’s the Love Ride, and on the southeast coast of Florida there’s the South Florida President’s Council (SFPC) Toys in the Sun Run. Both have been running for more than 18 years and have raised millions of dollars for charitable organizations.

If you’ve been paying attention to this book, you’ll have noticed that for the past year we’ve been chasing the heels of the Seminole Hard Rock Hotel and Casino’s Hard Rock Road House Tour (HRRHT) as it bounced its way from rally to rally. The final tour stop for the HRRHT took place during the Toys in the Sun Run this past December 10, so being the efficient staff we are, it made sense to head east and cover both events.

From the name alone, one would think the Toys in the Sun Run was just about collecting toys for less fortunate families to help make the holiday season a little brighter, which they do (in the tens of thousands). In actuality, the run is more than that. Over the past 19 years, bikers and supporters have raised more than $6,000,000 in proceeds to benefit the Joe DiMaggio Children’s Hospital in Hollywood, FL. The proceeds have been used to help pay for cancer treatments for children at the hospital and to help cover other special needs for the kids, as well as helping to feed thousands of needy families during the holidays.

While the Love Ride has the celebrity status of Jay Leno’s name attached to it, for nearly 20 years the Toys in the Sun Run has had its own celebrity as well, Bob Amchir. Each year, as president of SFPC and chief director of the Toy Run, Bob, along with his son David, has had the arduous but heart-fulfilling task of organizing the run, making sure everything goes off without a hitch, and leading parades of more than 30,000 bikers from the Pompano Harness Track to Markham Park in Sunrise, FL. And, as expected, just as in previous years, this year’s event was a great success, but it was with heavy hearts that organizers and attendees gathered, since Bob had passed away several days before the event on December 6, 2006.

Bob was one of those guys who knew everybody, and everybody knew Bob. There wasn’t a person I talked to who didn’t know Bob or have a story to tell about him. From what I gathered, Bob was one of the biggest advocates for helping/supporting the community, especially children, in any way possible. Bob was an icon in the Southern Florida area, as evidenced by the fact that, toward the end of the day when songwriter/musician Richie Supa tickled the ivories center stage and sang the hit song “Amazing,” there wasn’t a dry eye in the audience. Bob would have been very proud to watch his son and successor as chief director of the Toy Run, David, make the check presentation for $576,000.

As stated earlier, the Toy Run was also the final party stop for the HRRHT. Throughout the year, the HRRHT has showcased builders Aaron Greene of Paramunt Custom Cycles, Gard Hollinger of LA Choprods, Paul Cox and Keino of Indian Larry Legacy, and Eric Gorges of Voodoo Choppers, and has been tearing up every stop. From Daytona to Austin, Laconia back to Daytona and ending in Sunrise, FL, the HRRHT has been the place to be to check out sweet bikes, watch the Purrfect Angelz, hang out with the featured builders, listen to music, dance, watch live performances, and, most importantly, win prizes. At each stop, rally participants had the opportunity to sign up for a chance to be selected as the grand-prize winner at the final stop, where one lucky person would get to pick which bike he or she wanted to take home.

With the Toy Run being the culmination of the HRRHT, the agenda for the builders was to relax and party together one last time. They did just that by enjoying the Florida sun, hanging out at the center bar inside the Seminole Hard Rock Casino, and taking an airboat tour at the Everglades Holiday Park. On the day of the event, however, things got a little tense as time was winding down to make the announcement of the HRRHT grand-prize winner. As the pre-selected contestants huddled around the stage, all the builders lined up as the name was about to be drawn.

The excitement began to build, the crowd became quiet, and then the name was pulled from a hat. Frank Lopiccolo of East Point, Detroit, MI, was selected as the grand-prize winner. Frank was a man of few words but knew exactly which bike he wanted-he stood on stage and pointed toward Paul and Keino, and with that one gesture the handcrafted Indian Larry Legacy bike was his.

Overall, the entire day was a great time. There was a lot to take in, and it was emotional at times, but everything was good, and everyone had a blast. If you’re in the South Florida area next year around the beginning of December, be sure to check out the Toys in the Sun Run. It’s all for a great cause, and you’re bound to have fun and meet some new friends.

Video: new products from the AIMExpo

The all new smart helmet from SENA is the the worlds’s first intelligent noise-control helmet. Scorpion USA has a slew […]

Attention, Hot Bike Readers! We would like to start by asking you, the reader, to help us with your ride […]