After a long flight we finally were able to walk on Cuban ground. It was 11 p.m. and we were tired, but we still had to deal with customs and immigration before finding our hotel and crashing out for the night.

The next morning after a quick breakfast a lady in some old American car with a diesel engine brought us to Fernando, our bike-rental guy. The Harleys were lined up in the street—the oldest, a pink Knucklehead from 1941 and the youngest, a red Panhead from 1950. All of the bikes we would be riding, but the red Panheads were set up with the stock tank shift and foot clutch. Of the team, Laura and Petra got used to their bikes pretty fast, and Catherine, Louise, and Noe needed more time. We decided to do a day trip with Fernando, and our mechanics Servando and Oishi (who guided us on our whole trip) knew a great restaurant right on the water about an hour away. I can tell you that it was quite an adventure getting used to riding those old Harley-Davidsons in Cuban traffic.

The next day we hit the road to the city of Vinales, and we already imagined ourselves sipping cold piña coladas on a terrace of a colonial mansion, but when we arrived we had issues finding a place to stay. The Cuban people are great though; you approach them with a problem and they find an instant solution. Rooms were found and we all ended up crammed into a little cottage where we spent two nights. The following day we rode down to Cayo Jutías, a great beach spot with palm trees and white sand, but our main focus was to see the Rolling Stones concert in Havana a short jaunt away. After a quick beachside lunch we had some mechanical issues with the bikes, but as we learned in Cuba, help is never far and nearly anything can and will be repaired by hand, as spare parts for Knucks and Pans are not readily available in Cuba.

We arrived at the concert just in time, and The Stones rocked for more than two hours. What a magical moment for us and for the Cuban people. It felt like the beginning of a new era.

The next morning was spent riding around Havana. At 3 p.m. the bikes were prepped and we left Havana toward the fishing town of Playa Larga. When we arrived, we found a strange fact that all the fishing boats were powered by rowing. Engines don’t exist, as the Cuban government is scared of people leaving the island for the US. After a short break and some amazing local food, we rode toward Cienfuegos where we spent the night in a beautiful spot right on the ocean and our hosts served us fresh fish right on the water! The next morning we visited Trinidad and from there we headed on to Santa Clara and then to Playa del Este where we spent another day on a lonesome white beach. Then early the next day we hopped on our vintage Iron and headed back to the airport for our flight out. It seemed as if we just arrived to this island, and now we had to leave.

Cuba is an amazing place, which seems almost as if it is stuck in time. And, yes, we did encounter a few hardships while riding in the beautiful country. But all of the issues we had were definitely worth the trip, especially touring on vintage Harley-Davidsons! 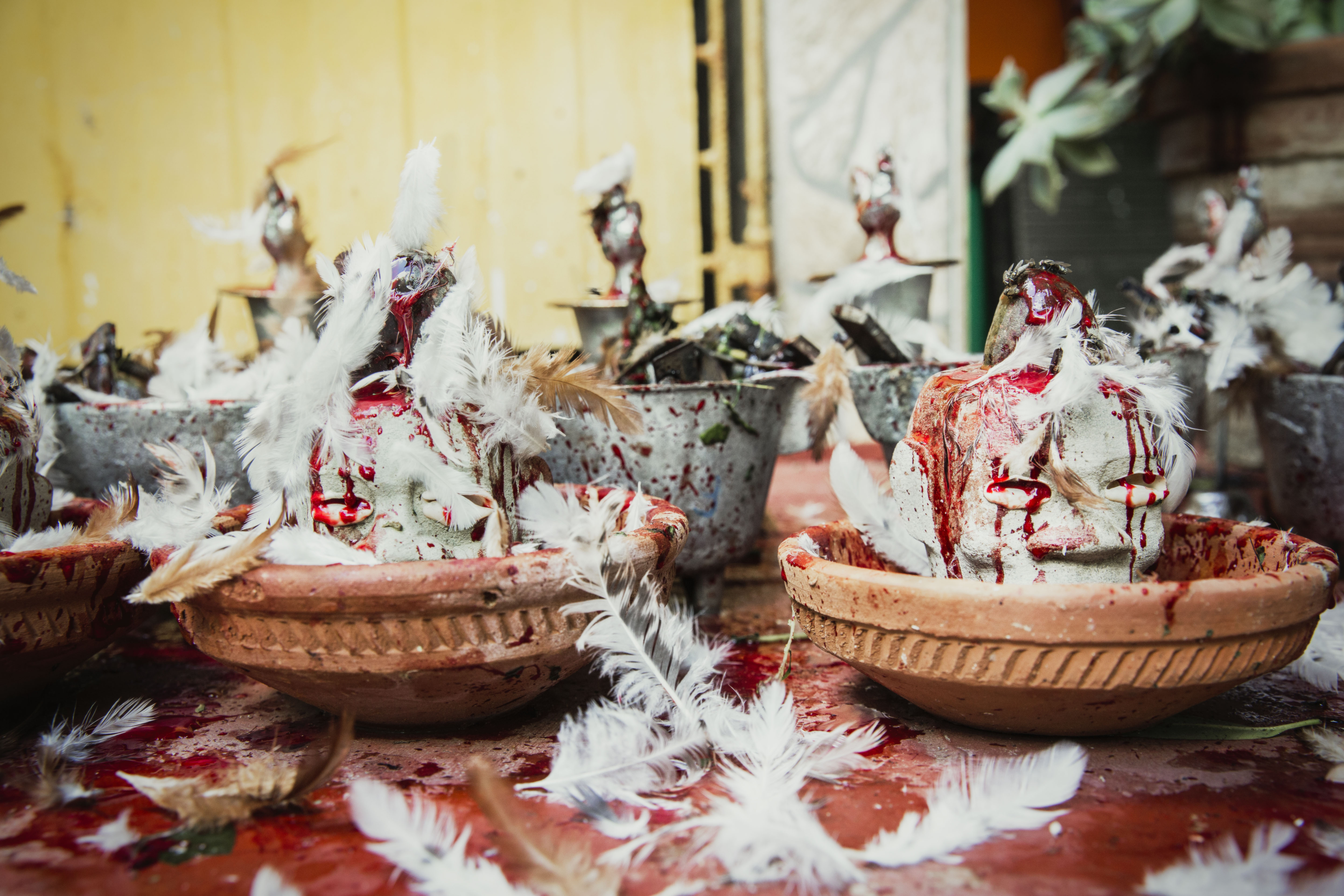 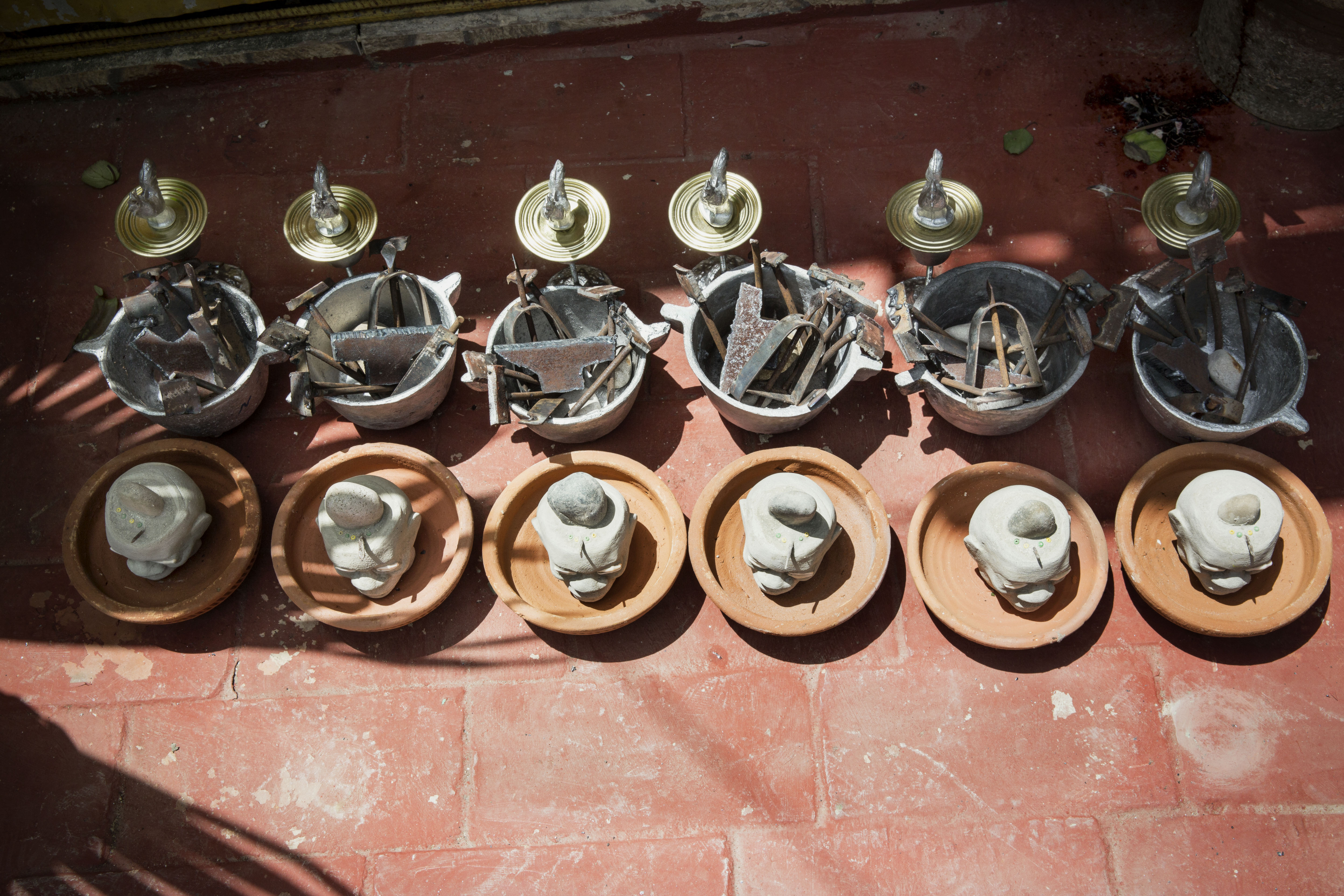 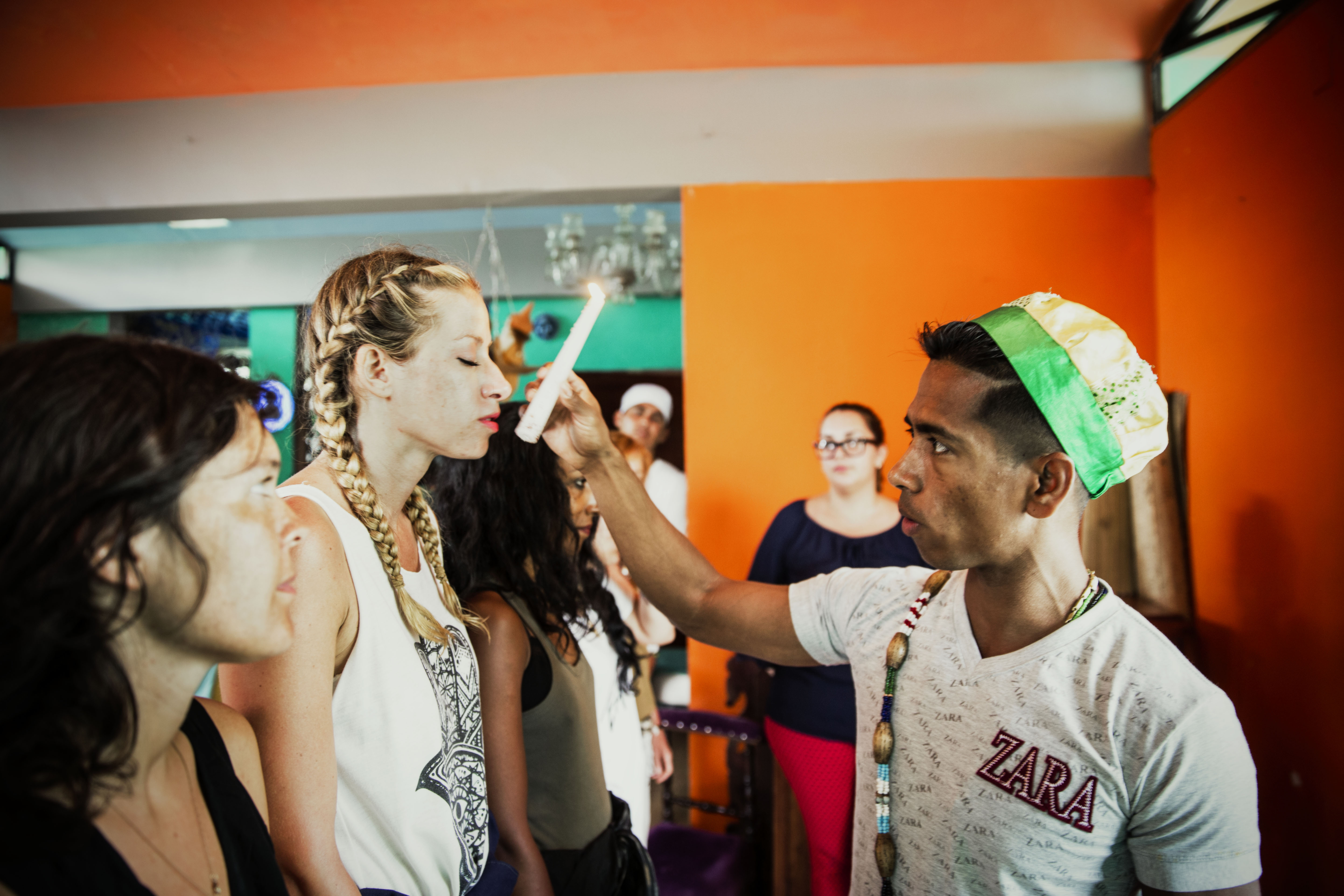 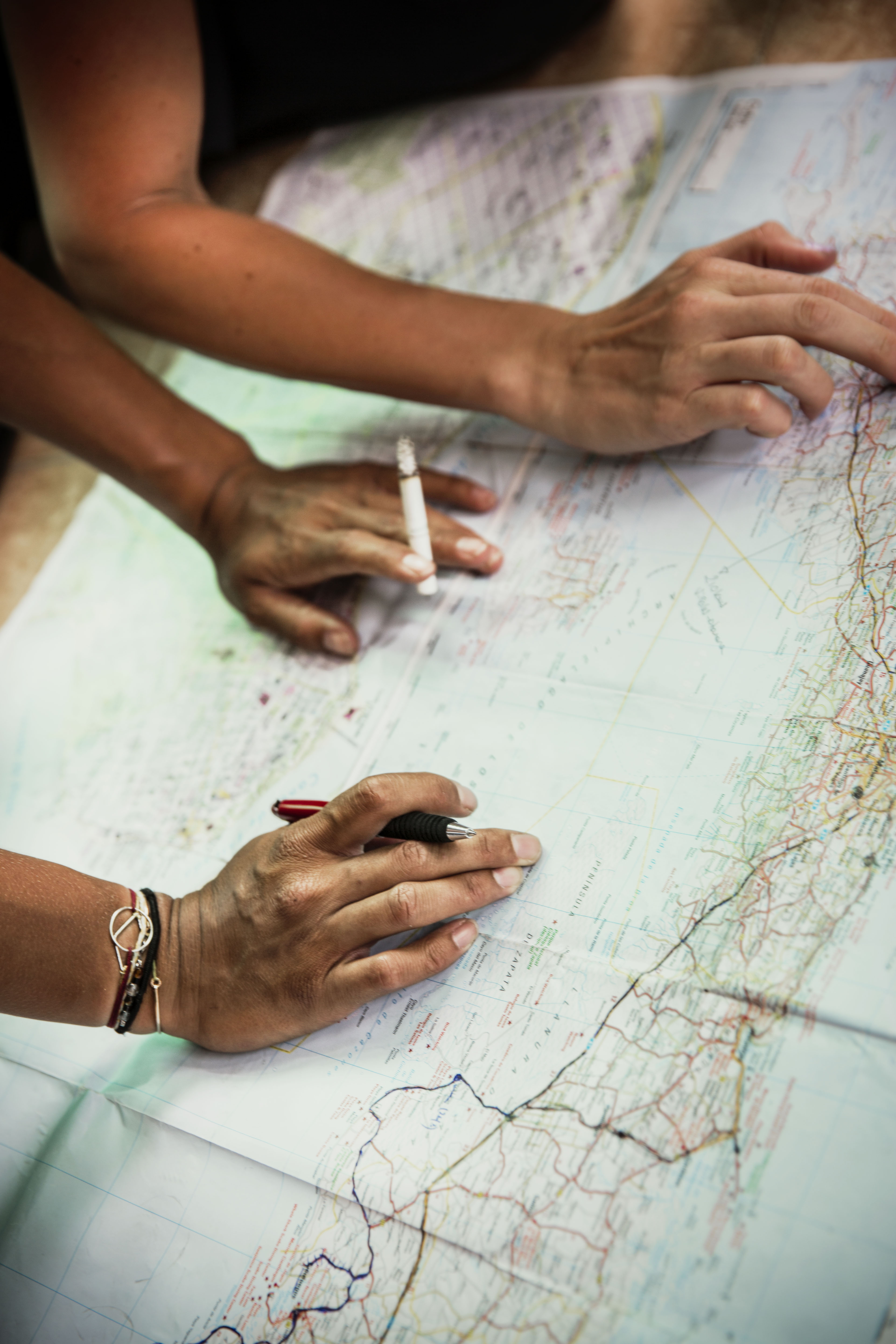 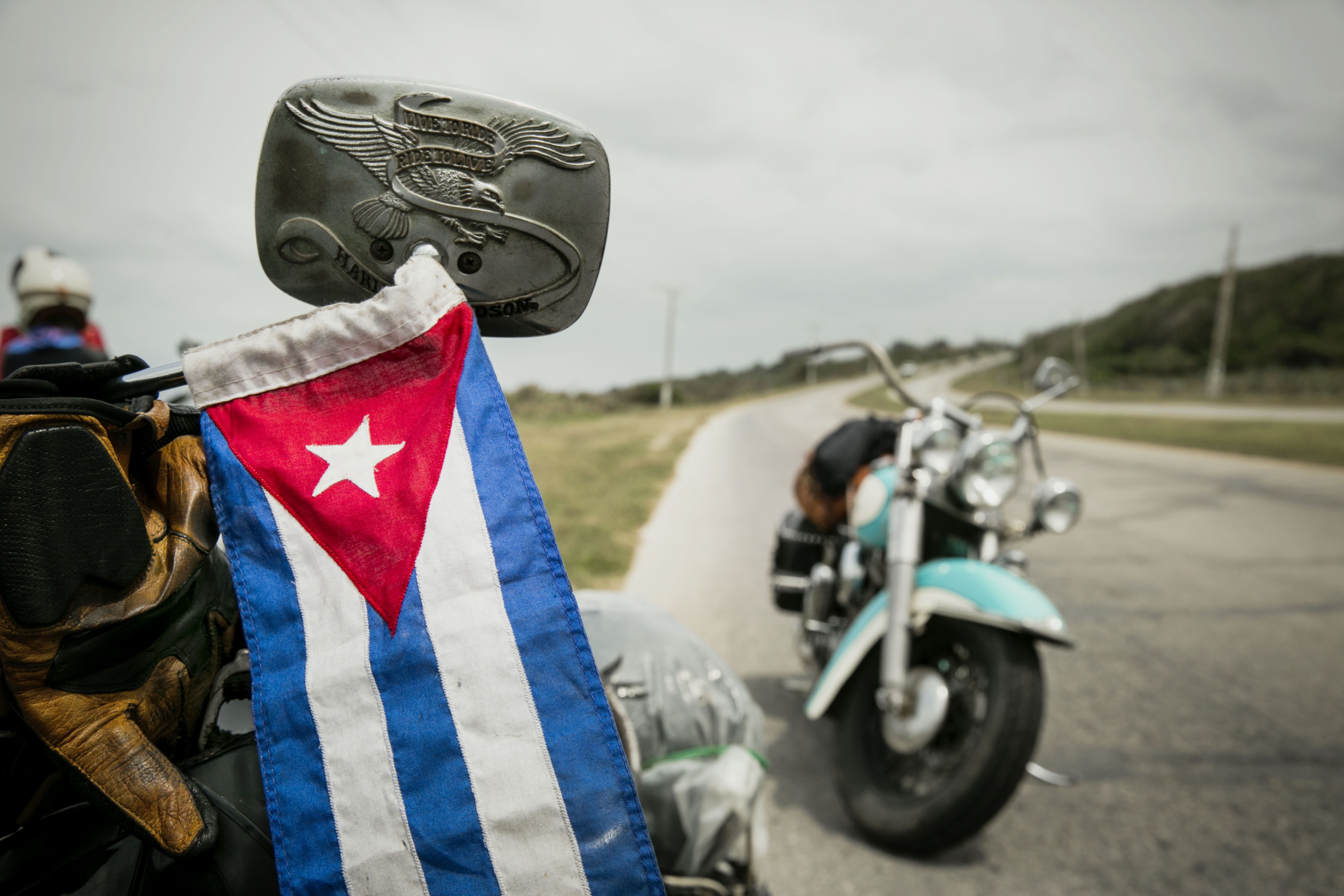 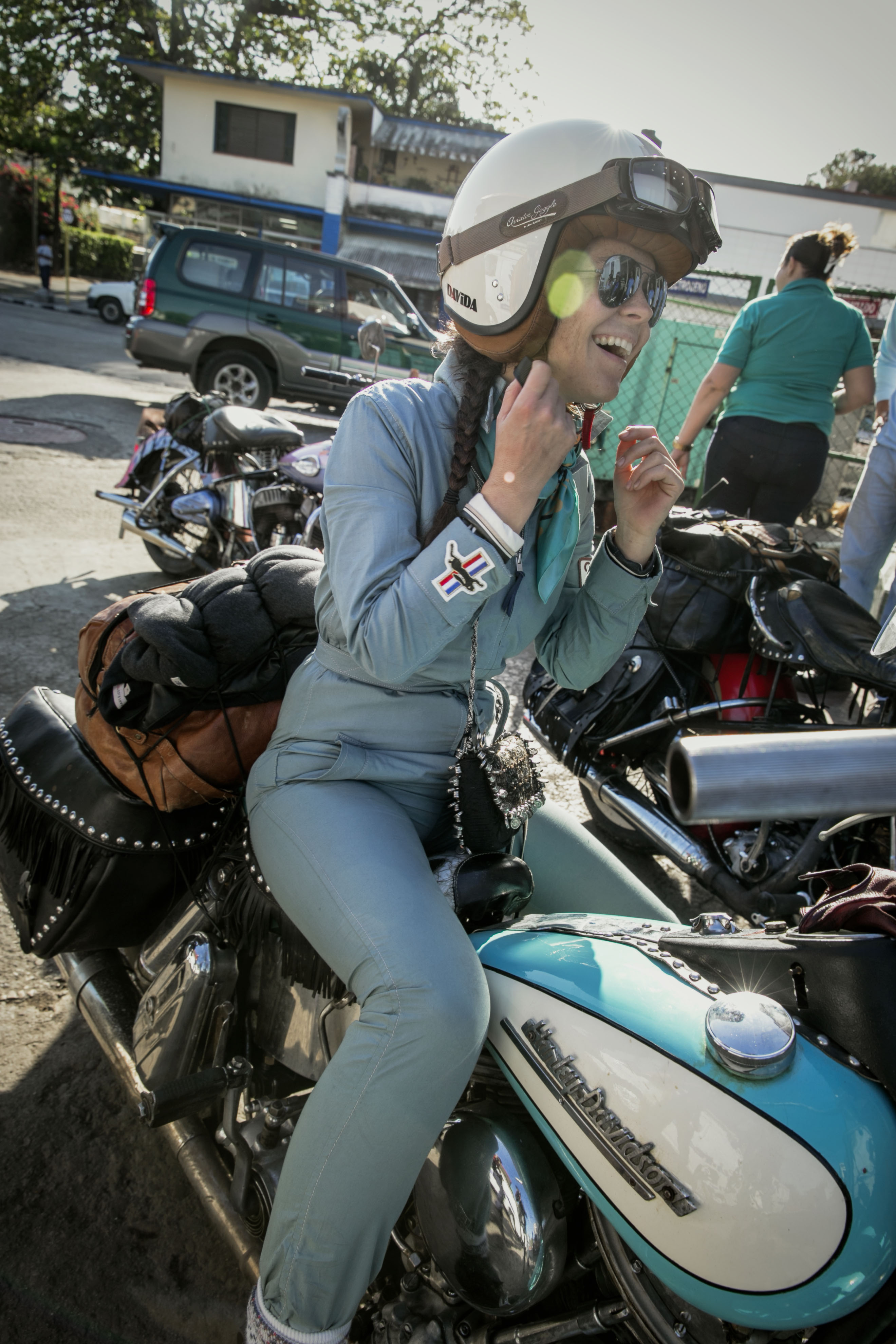 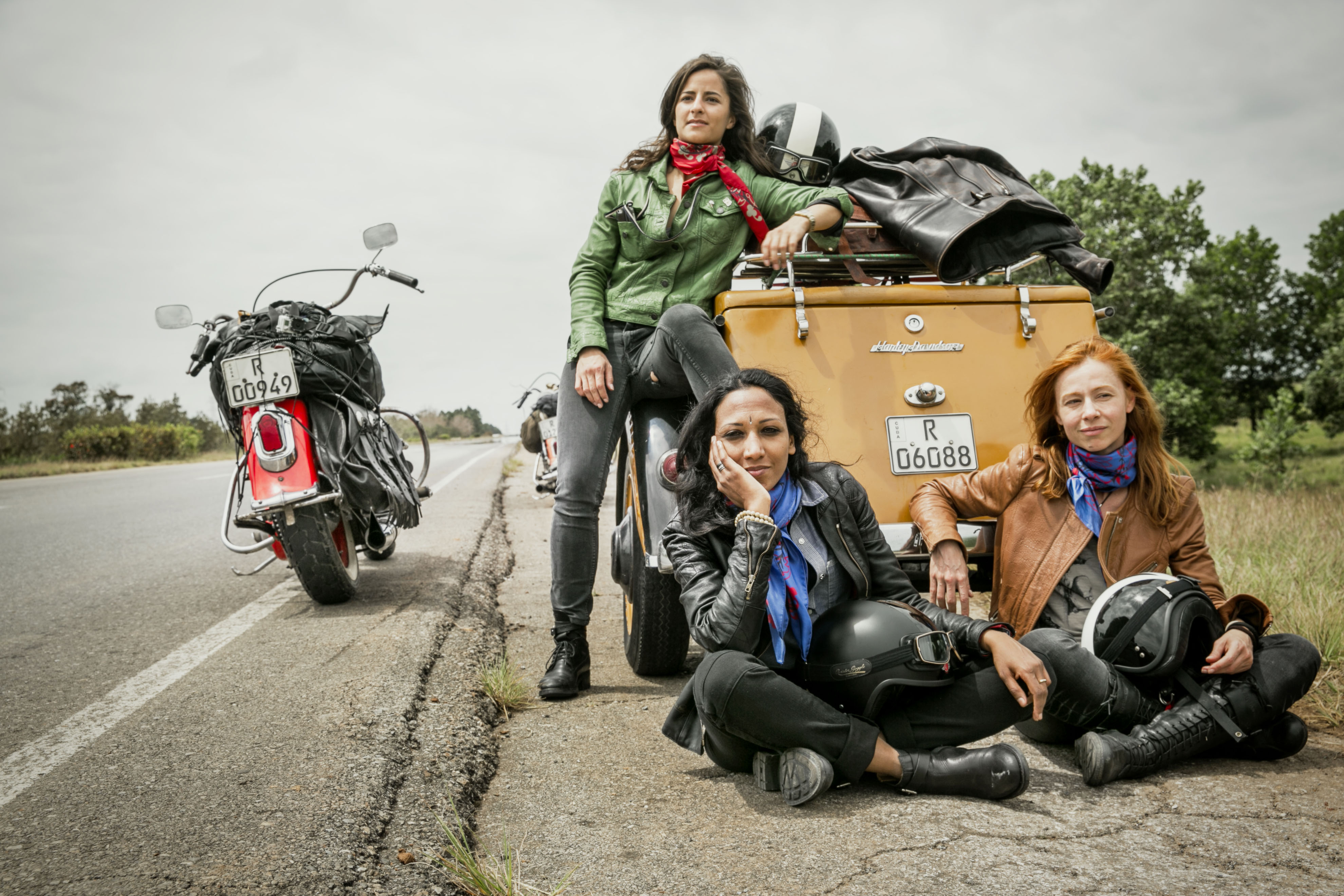 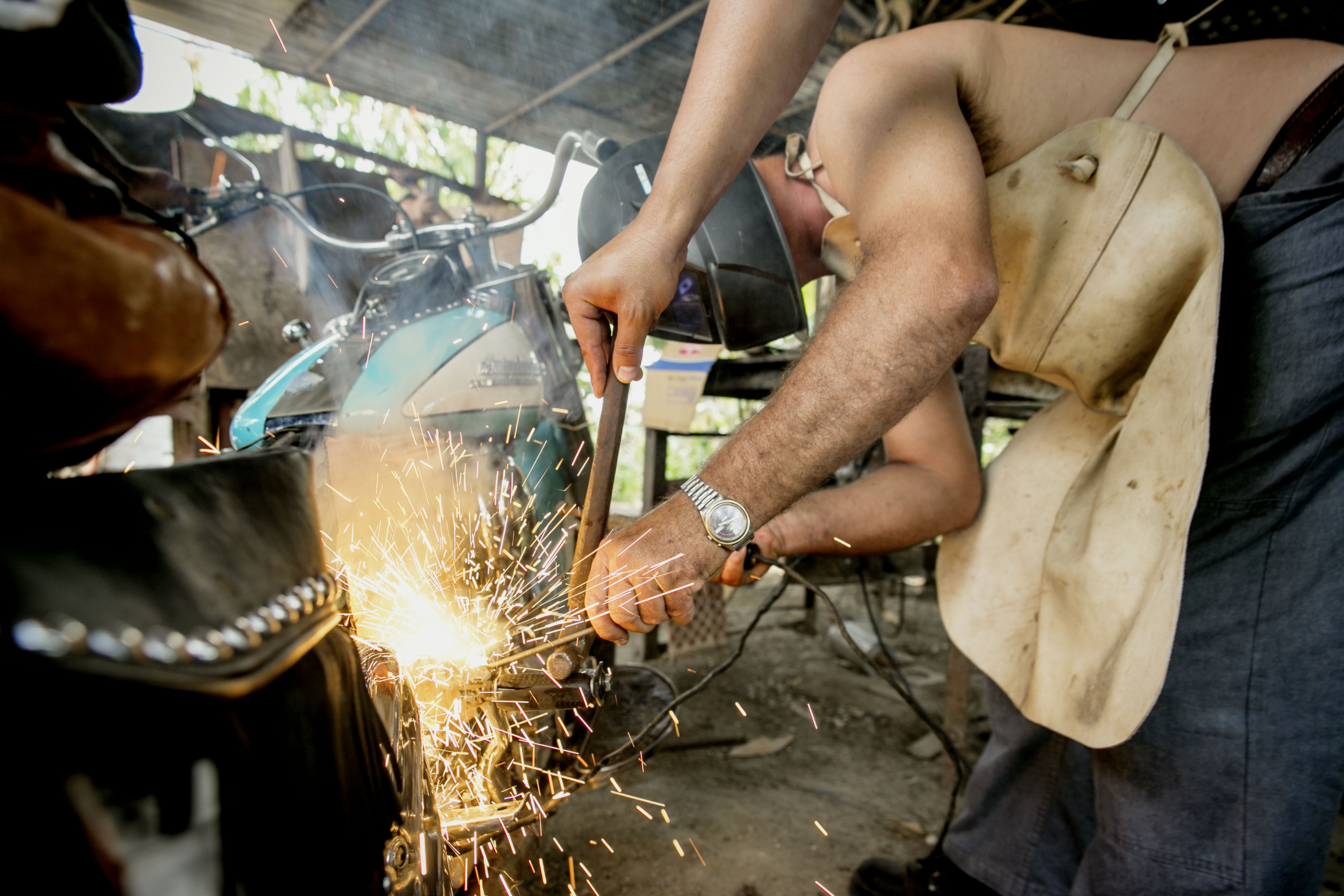 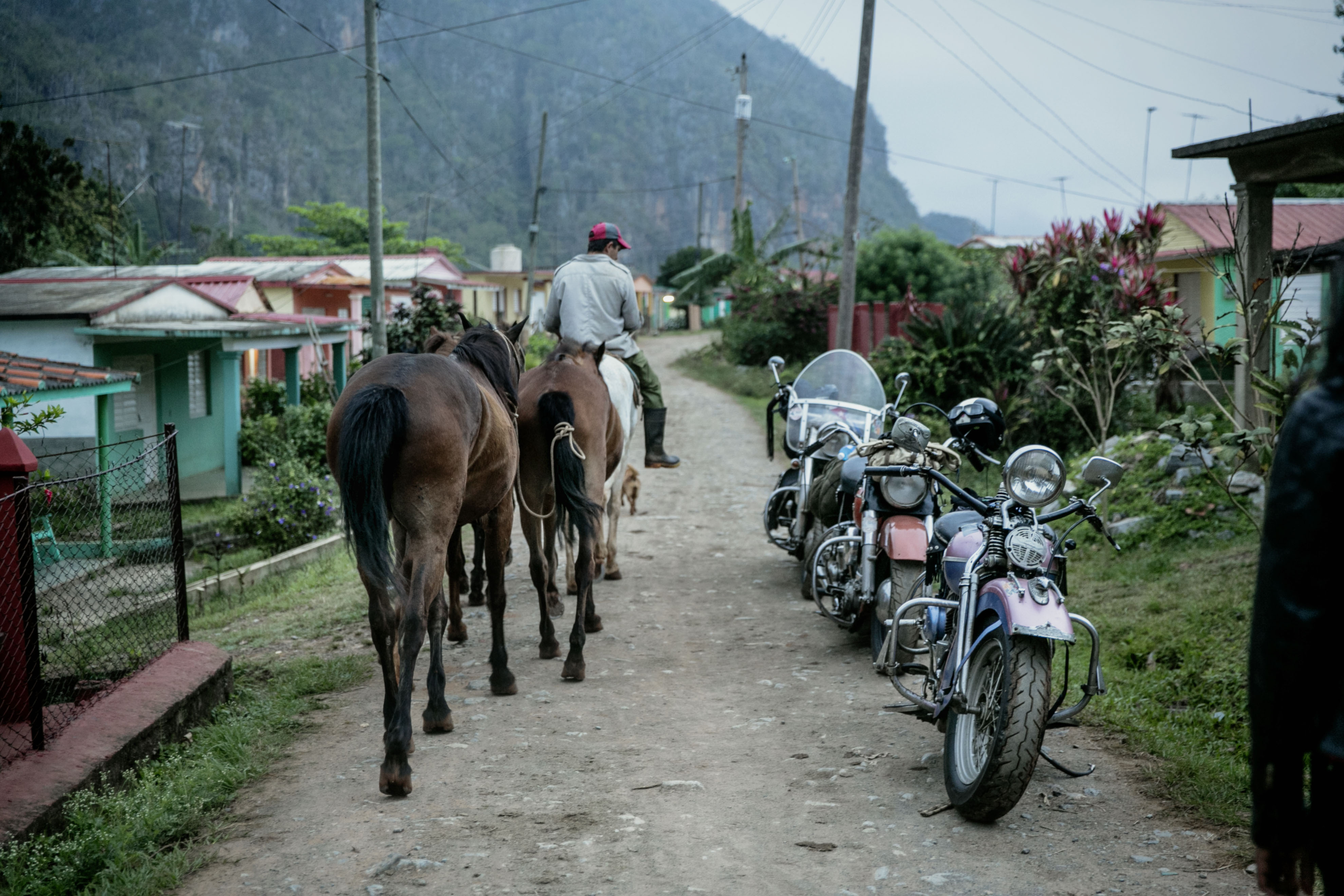 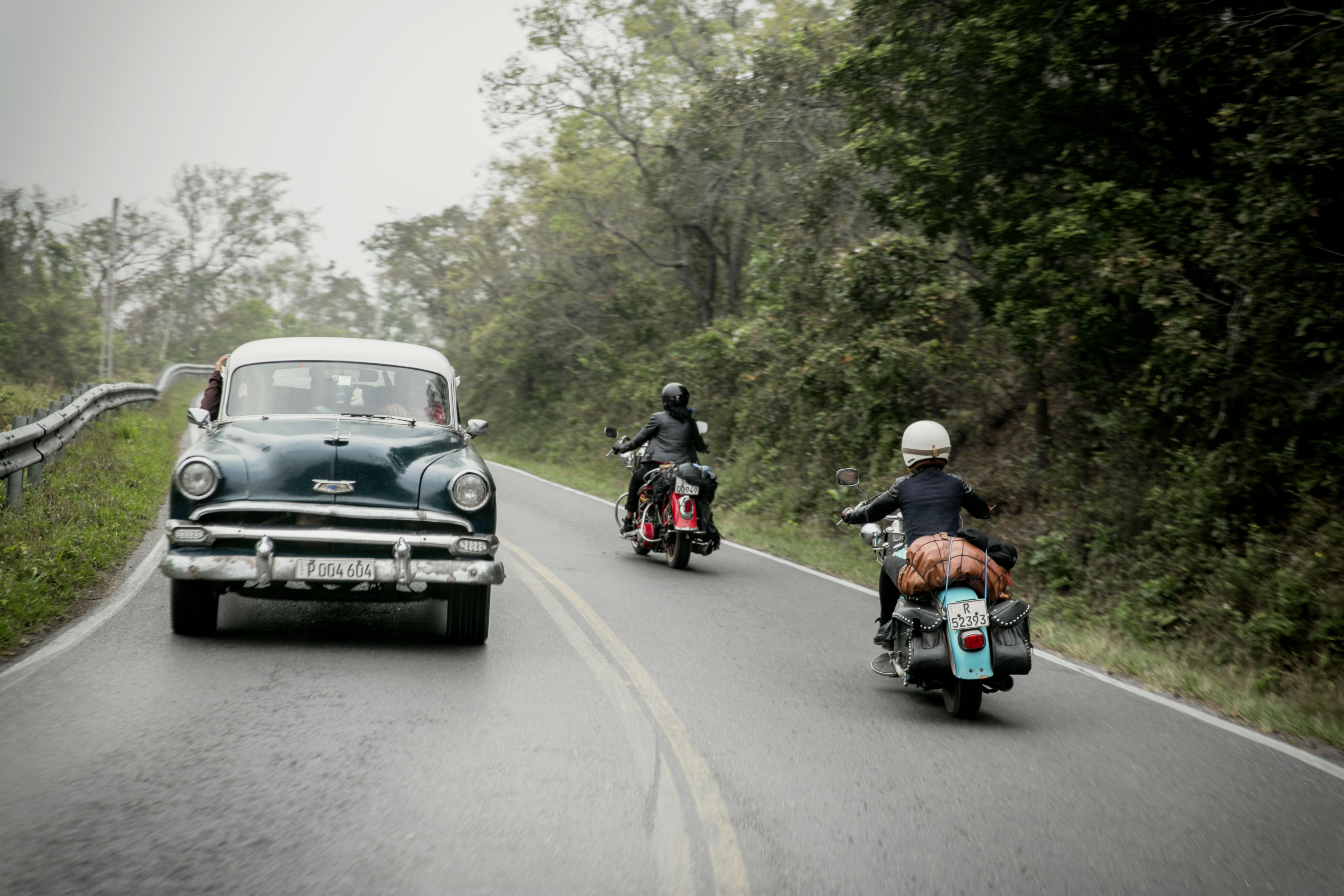 The Never-Ending Quest For Power