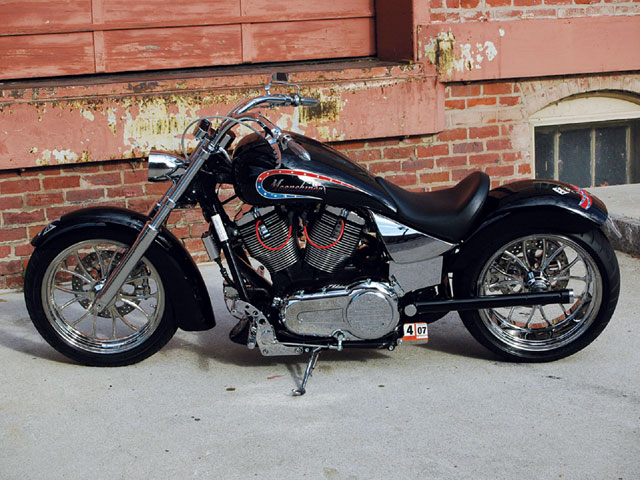 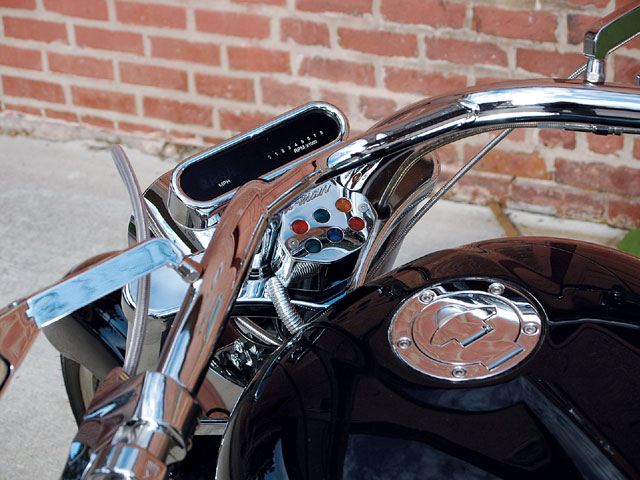 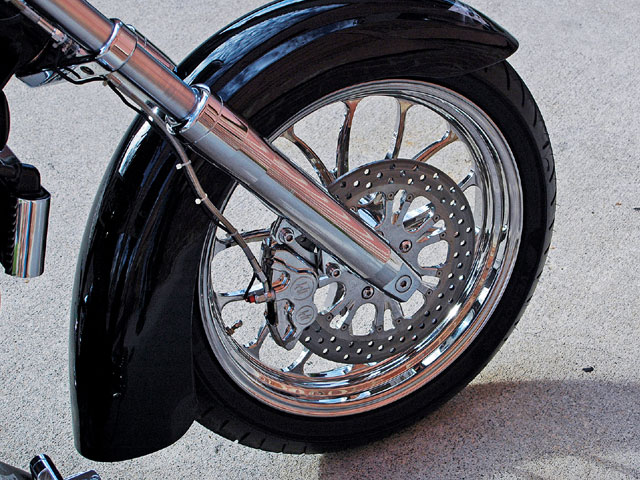 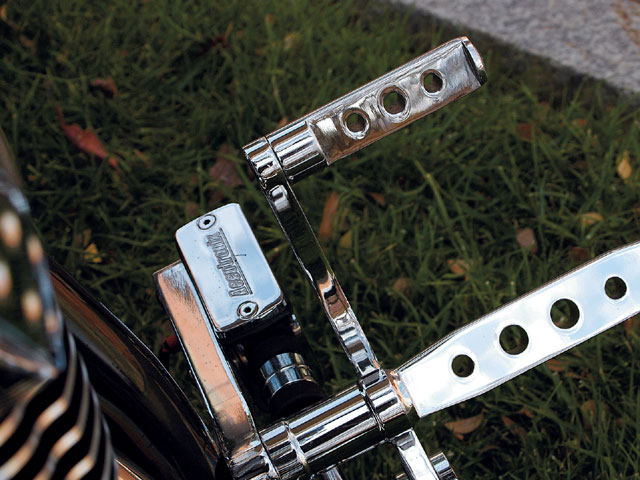 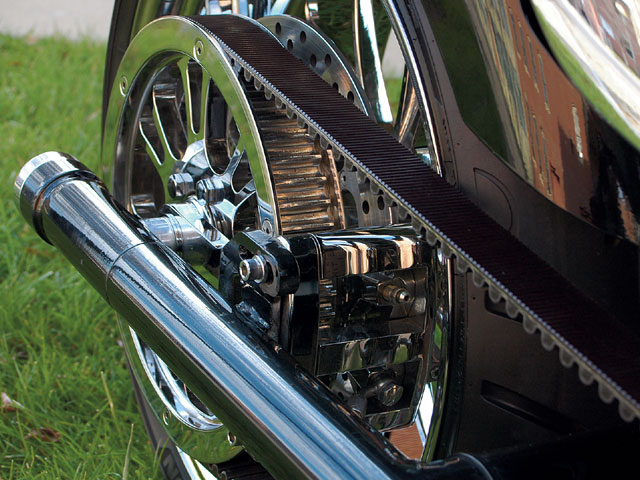 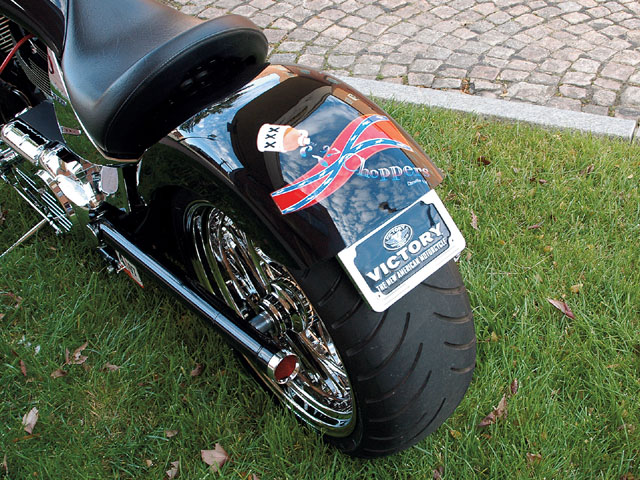 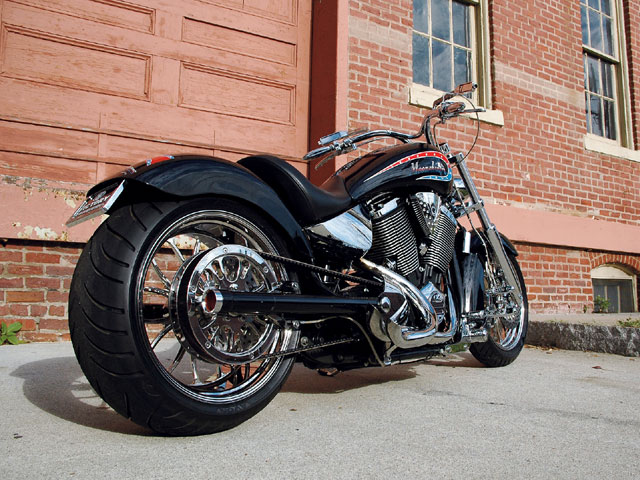 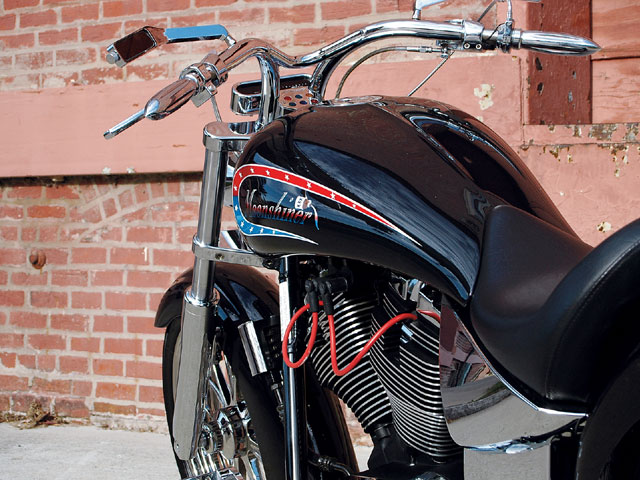 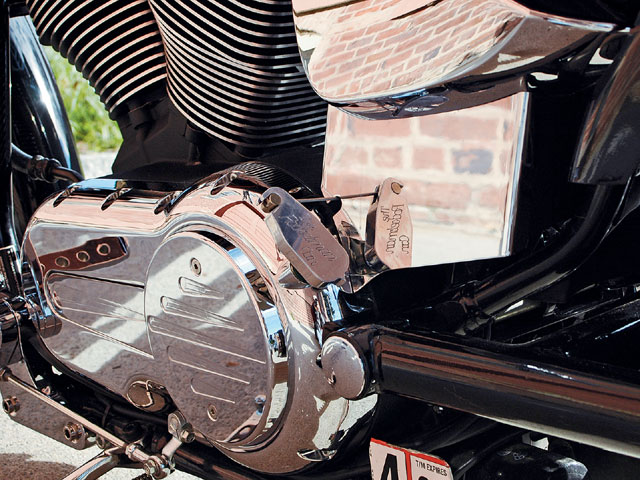 For some folks, a trip to the liquor store for some hooch just means hopping in the car and going a couple of blocks to the corner store. But for others, it’s a bit more exciting. Maybe a trip to someplace in the middle of nowhere, load up the trunk, and then a nice car chase while the local fuzz try to nail them with their illicit moonshine.

There’s a guy in Virginia who goes by the nickname “Rocket Man” and who knows all about that sort of thing. See, his grandpa and uncle were two of the biggest moonshiners in the state during the ’50s. Not content with booze-running, the two outlaws added child endangerment into the mix by letting Rocket Man and his brother Kenny spend the summer with them when they were kids.

It was during their checkered youth that the two brothers also met the shine-running car: a ’57 Ford big-block with four-barrel carbs. Grandpa Sigmon made the shine, and Rocket’s uncle ran the car. Rocket told us it was the fastest car around. At the very least, the self-destruct system (mason jars full of hooch under the floorboards to be torched in case of capture) wasn’t factory-issue.

A few decades have passed since then, and the brothers eventually moved into the bike biz. Their shop, Old 97 Choppers in Danville, VA, is a Victory dealership that doubles as a custom motorcycle shop. What this gives them is ready access to victims…er, ahem, test subjects and the skills to trick them out. That’s what led the Brothers Purgason to turn this ’03 Vegas into a two-wheeled nod to the smugglers who’d lent so much color to their childhoods.

The old ’57 Ford was a black shadow that evaded revenuers for years, and the Vegas received cosmetic enhancement to reflect that with a new black paint job. But tweaking bikes is like eating pizza; once you start, it’s hard to stop. The guys at Old 97 left the motor and frame mostly stock since they were pretty happy with its power and stance, but they made smart changes here and there to get the look they wanted.

First off, the stock pipes looked a little too, well, stock. The crew tossed them in favor of something more trick: shorter curved ones they’d made themselves. It let them dress up the engine just enough to make it stand out.

It’s true that they didn’t change the frame geometry. Victory’s Vegas is set up so you think your way through turns, meaning it handles so smoothly that you just lean and go, and some of that’s due to the frame dimensions. Not wanting to fix what wasn’t broken, the Old 97 team left well enough alone but swapped out the swingarm for one they’d created to hold 250mm of rubber (enough to beef up the booty, but not too much). But the arm isn’t just a piece of metal holding a wheel-they tricked it out by mounting the taillight to it. They also switched over to PM wheels and brakes to change the style and grind matters to a screeching halt when things get ugly on the road.

What that new back tire meant to the Victory rear fender was this: a trip to the unemployment line. It wasn’t exactly a good fit to the Avon, so the boys made a new shorter one to take its place. But the biggest changes came in the controls department. Off came the old bars, and on went the shop’s own curved set, with Teddy’s V-Twin controls displacing the old Victory set. Down low, the stock footers lost out to pegs and levers from Accutronix.

You don’t see a customized Vegas too often; maybe it’s because the model is only a few years old, or maybe it’s because Vegas owners buy them because they want something stock that’s still uncommon enough to stand out without a lot of hopping up. Either way, it was cool to find a couple of Victory dealers willing to put their own stamp on what they sell. The only thing we couldn’t figure out is where the boys hide the ‘shine on this thing.

Burly Brand sent us info on their new trio of footpeg designs over the weekend. Footies being one of the […]