2013 Indian Chief Vintage Final Edition | The End Of An Era 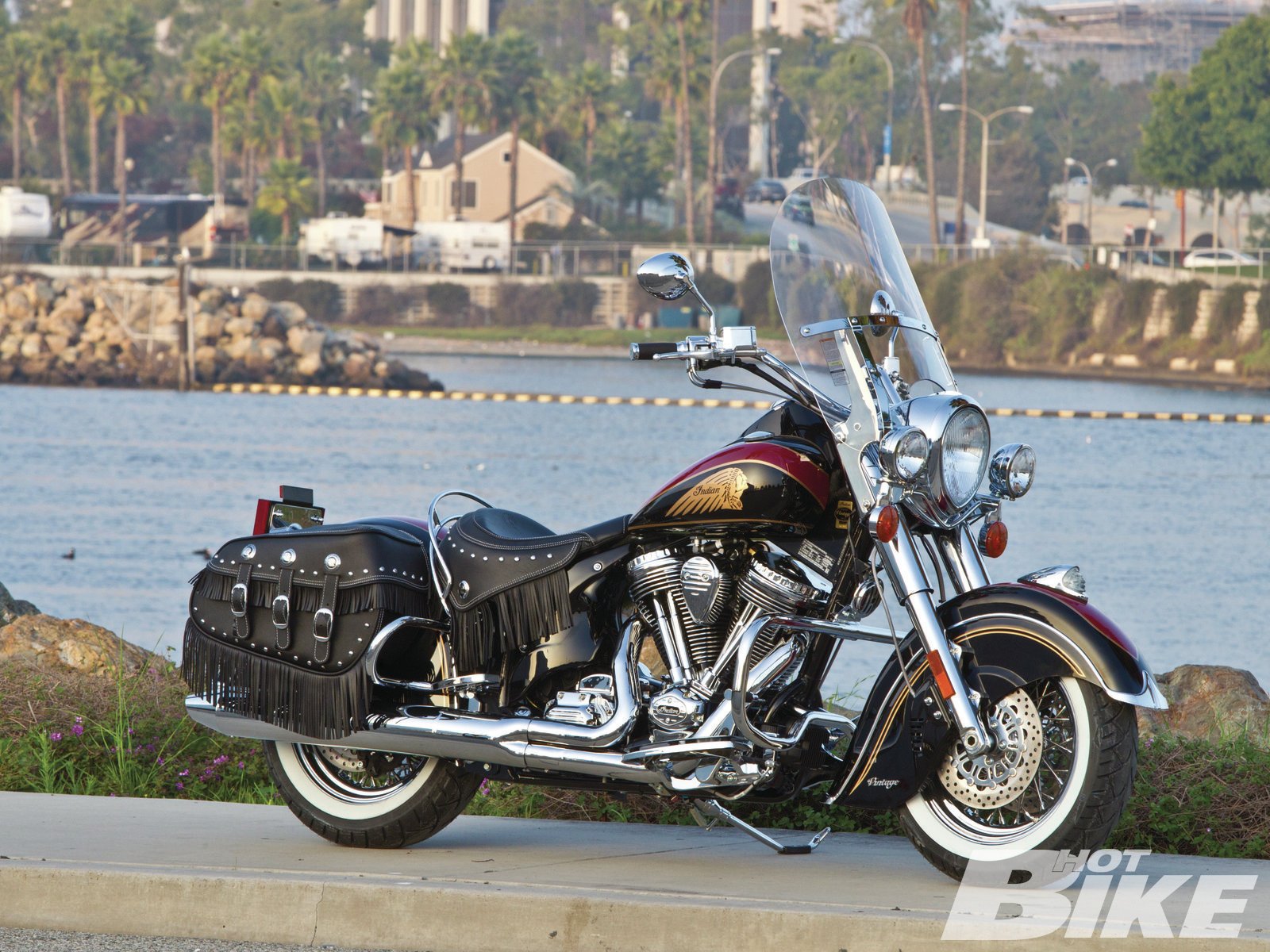 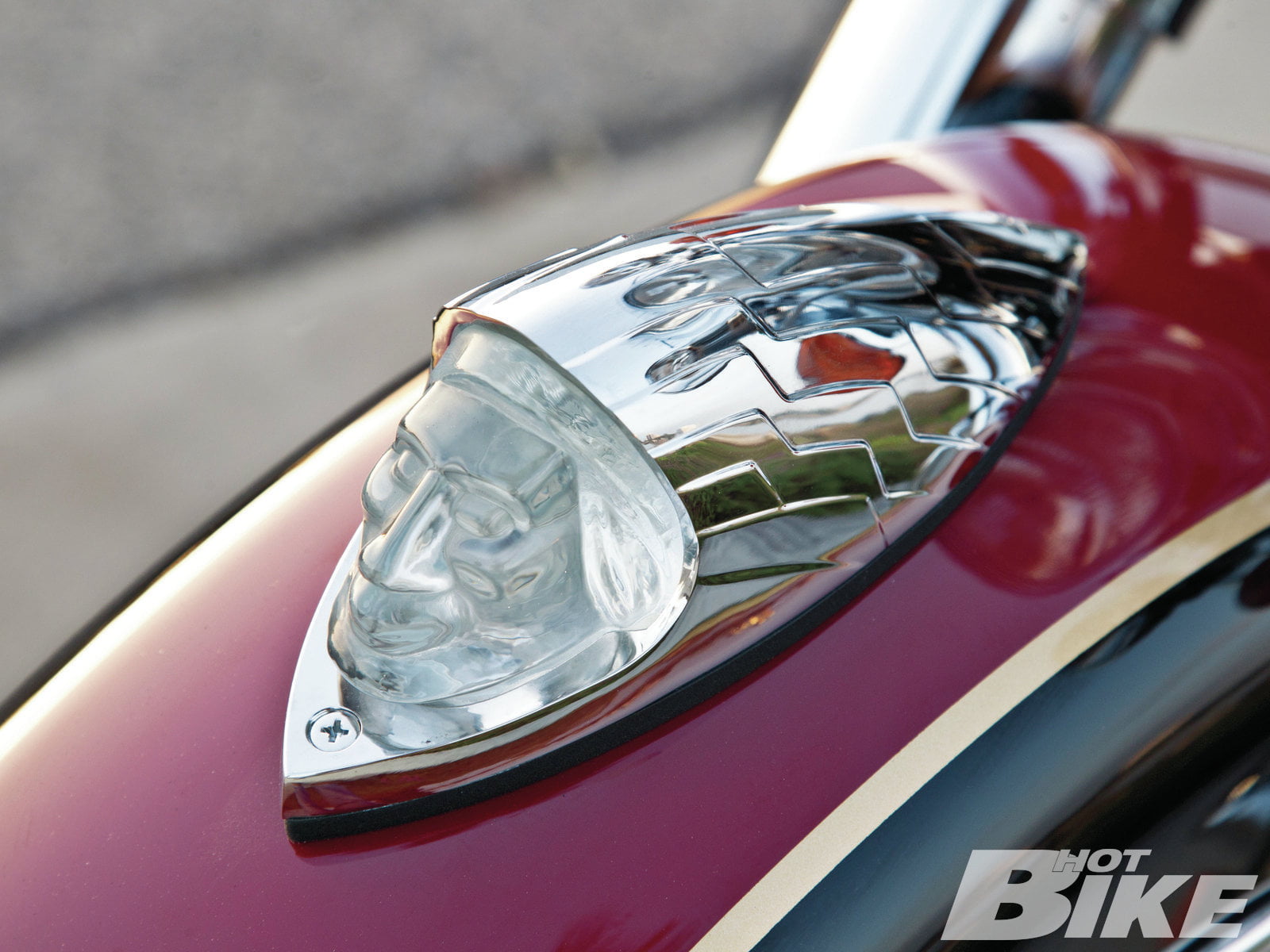 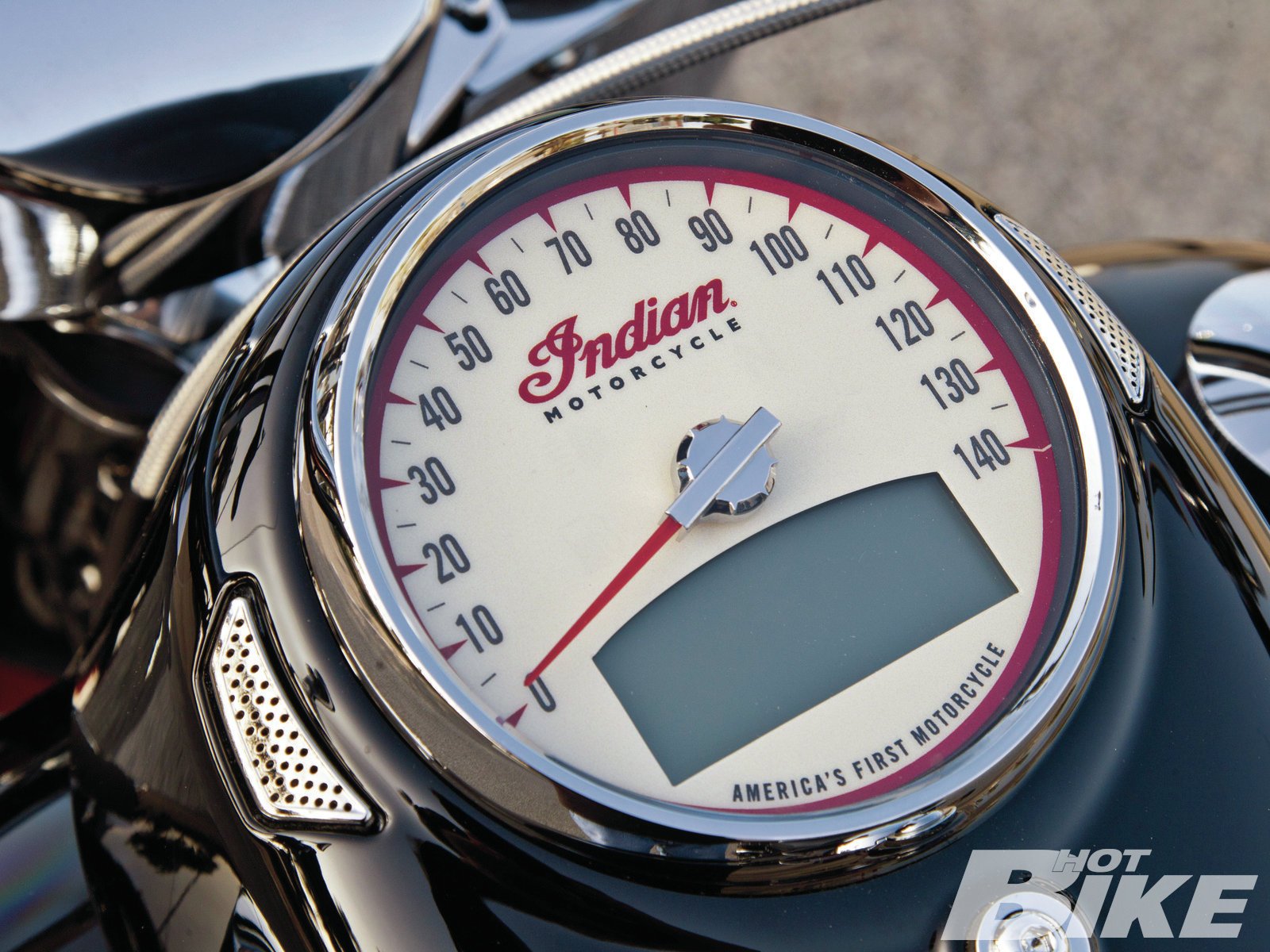 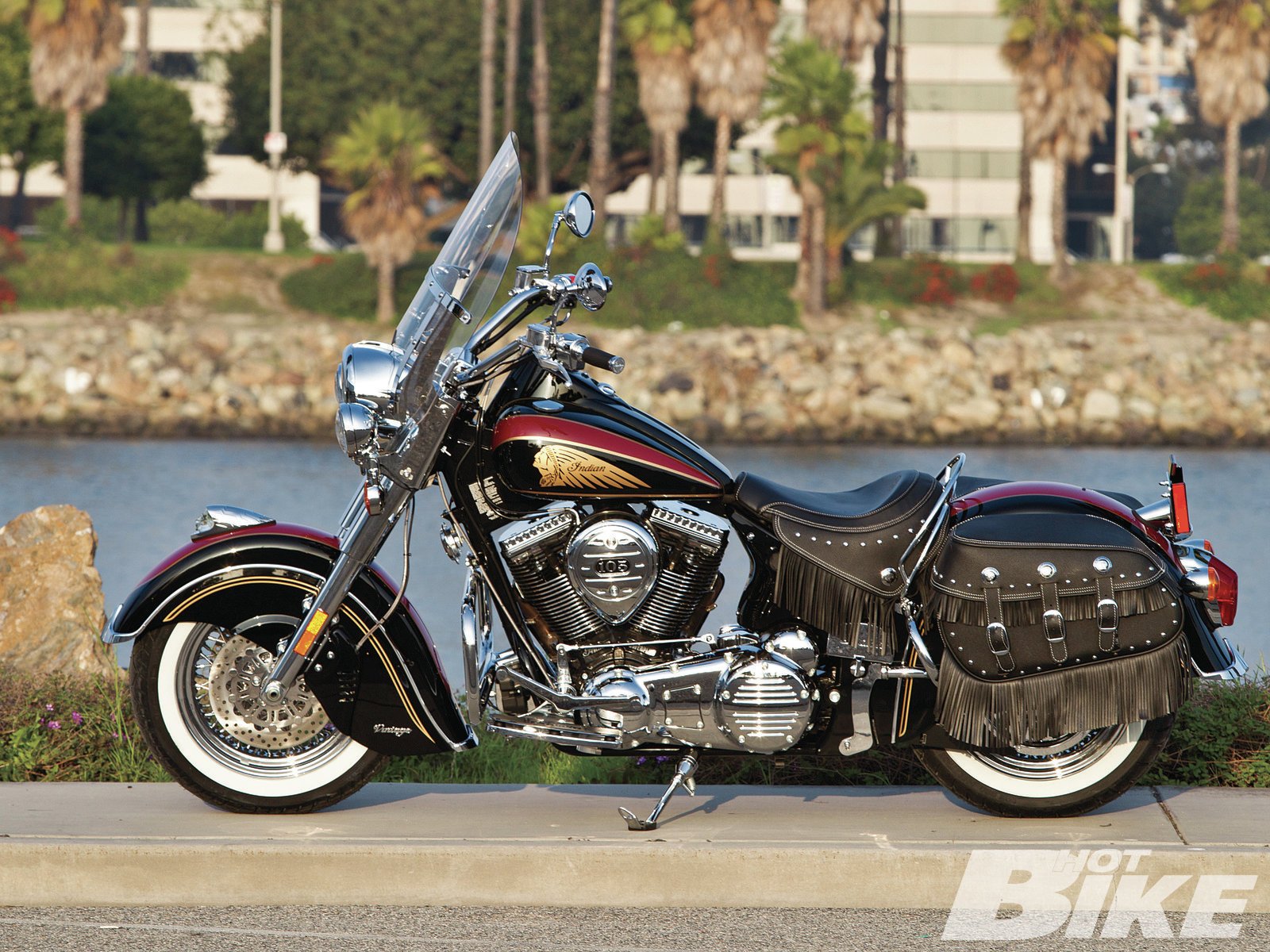 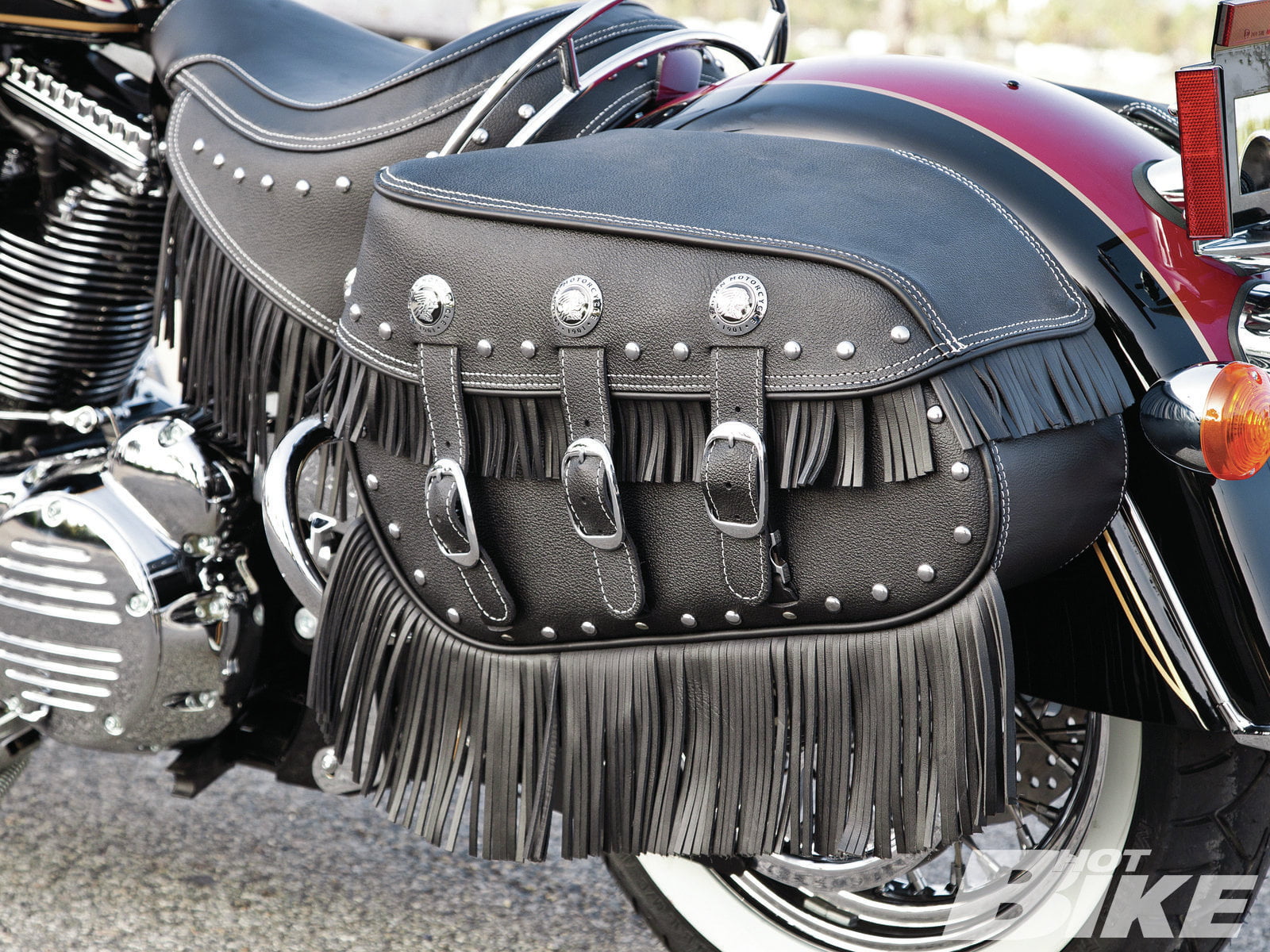 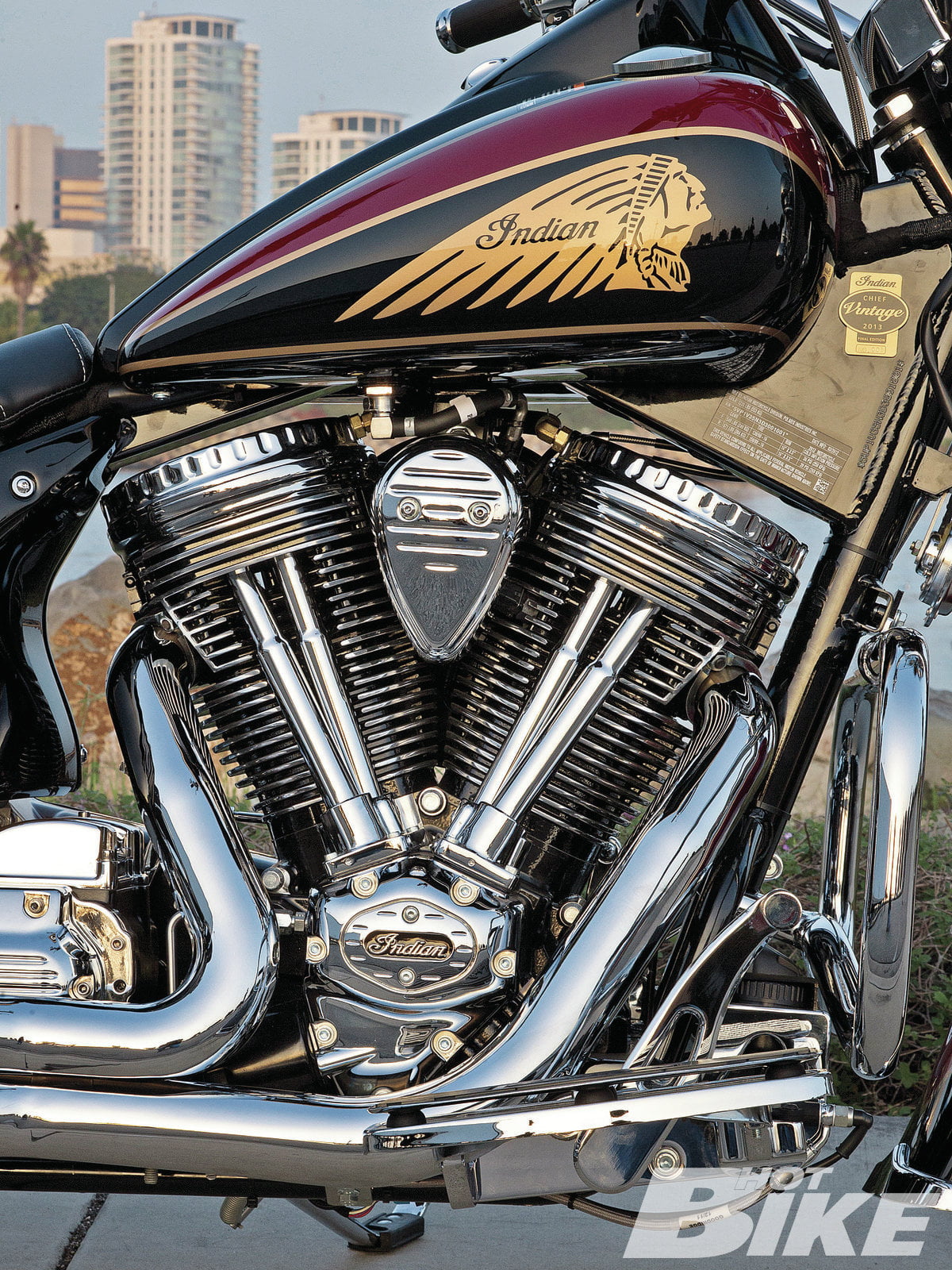 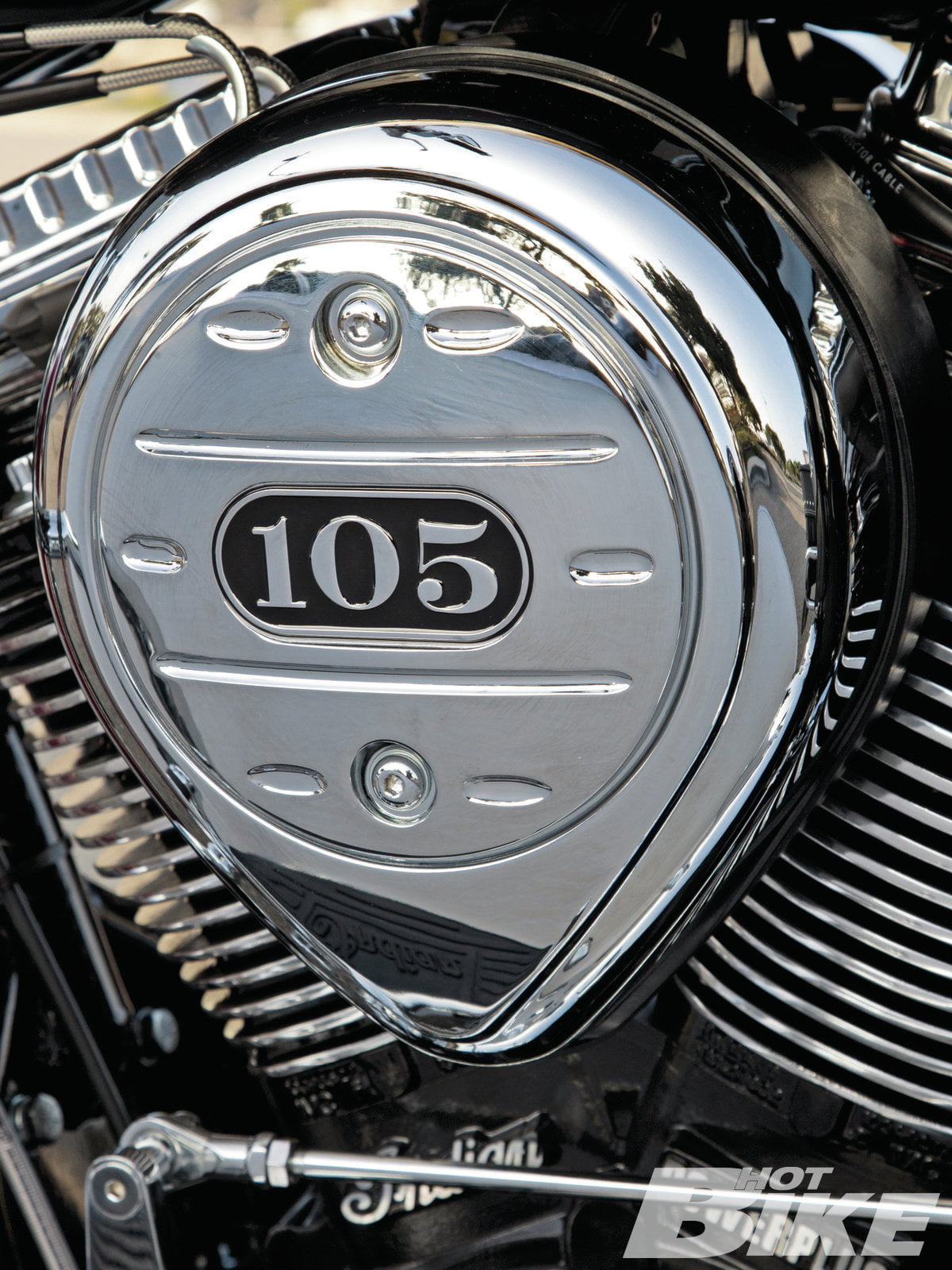 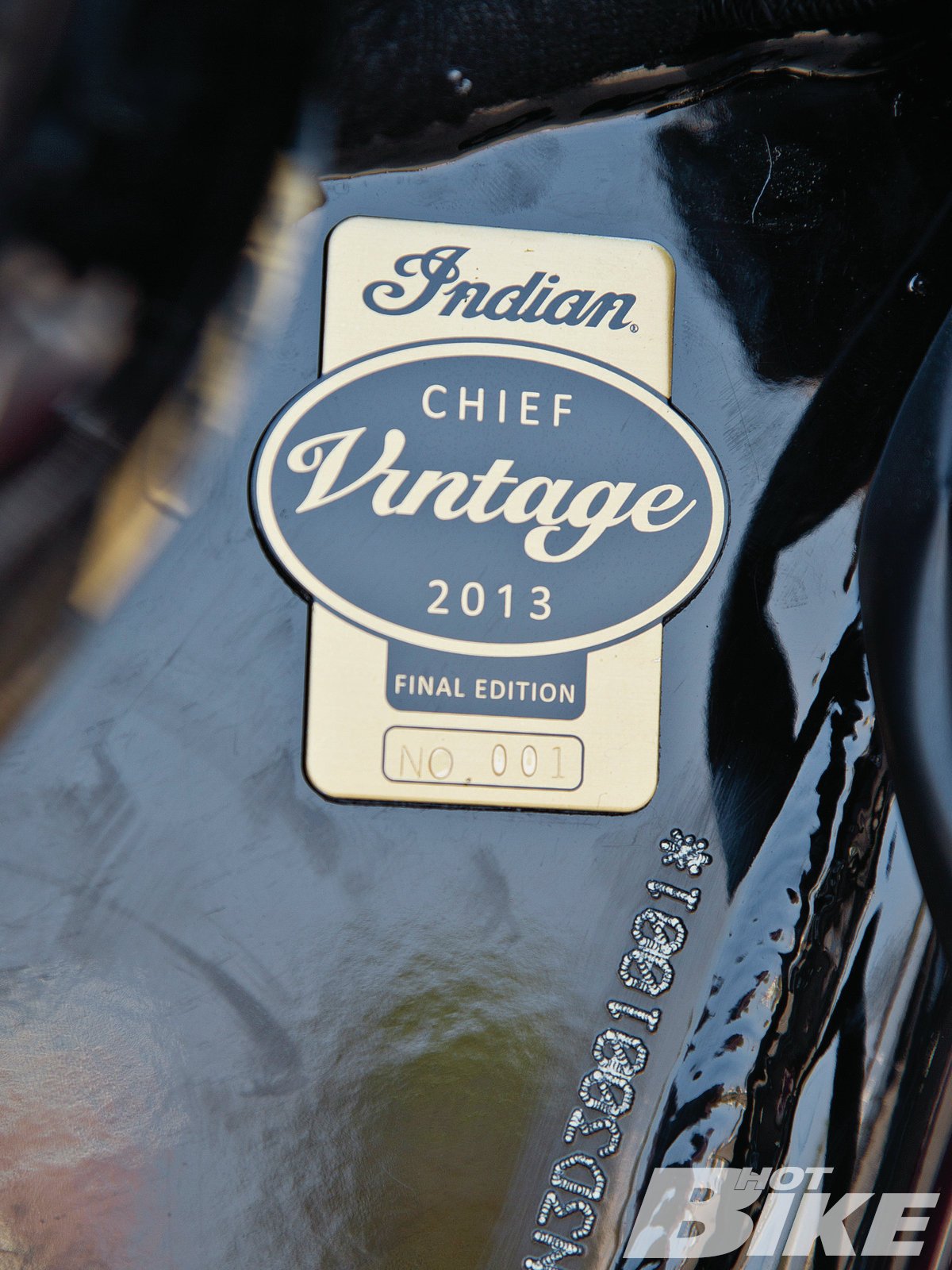 No mas. Over. Fineto. The end. Dunzo. When its over, its over. For those the big fendered Indian Chiefs fans that has become the trademark of the Indian look, this may be the final chance to own a piece of history. Indian has had a roller coaster ride for over 111 years of motorized history, changing several hands along the way. Before we look at the final rendition of the Indian line, lets take a quick rundown of the lowdown of how the 2013 Indian Chief Vintage arrived (more details available on indianmotorcycle.com)

1950-1953 Indian struggles with re-entry into the public market

Now in 2013 enters the Indian Chief Vintage before the brand is re-launched fully under the Polaris umbrella. While the exact number of units being produced was not announced at the time of print, you can bet it will be on of the most sought after motorcycles in years to come. Fully loaded and ready for show, the bike comes equipped with the Worlds Fair-inspired paint scheme of Indian Red, Thunder Black, and Gold Pinstripe, auxiliary driving lamps, black leather solo seat with detachable passenger seat, windshield, black leather saddlebags, chrome grab rail, leather fringe, engine guards and chrome fender tips. Each unit will also bear a custom designed, numbered emblem on the frame.

When Greg Westbury got the call to participate in the prestigious Artistry in Iron Master Builders’ Show, he knew he’d […]

Hooded sweatshirts are the perfect choice for slightly chilly days. Unsplash/Eréndira Tovar Whether you’re on a ride or out for […]

Many years ago, someone gave me a good piece of advice that has stuck with me and I still use […]