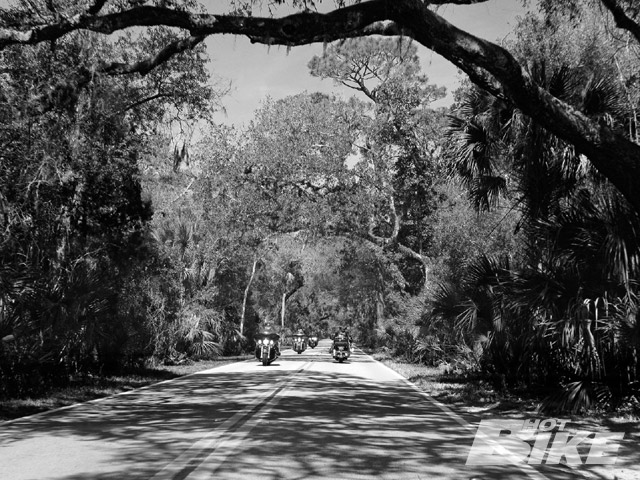 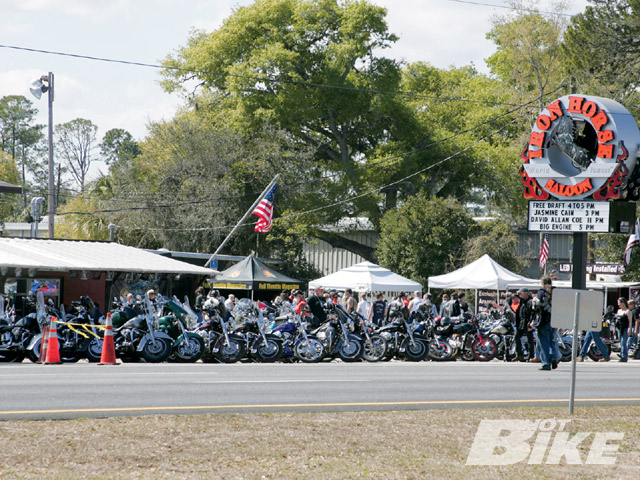 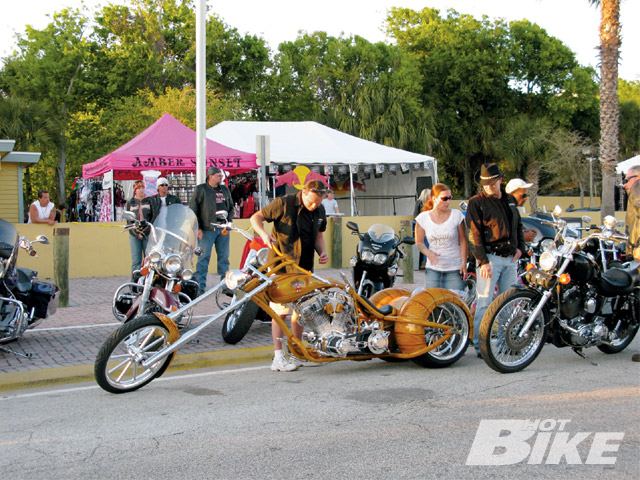 Can’t seem to get it to run right? 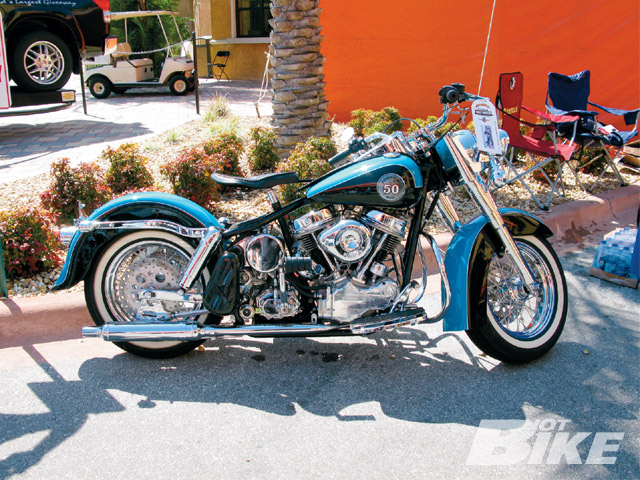 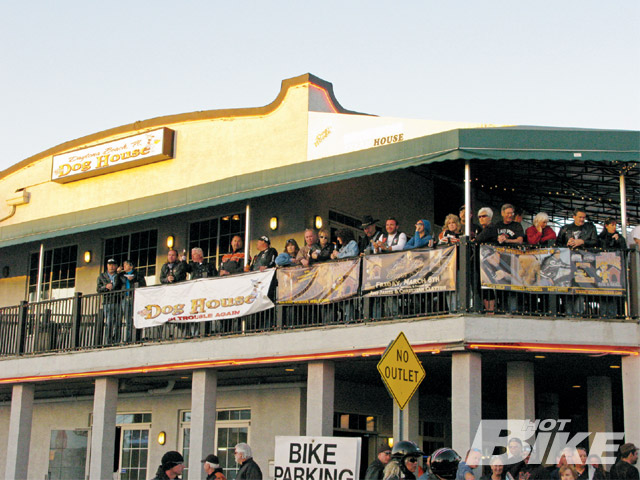 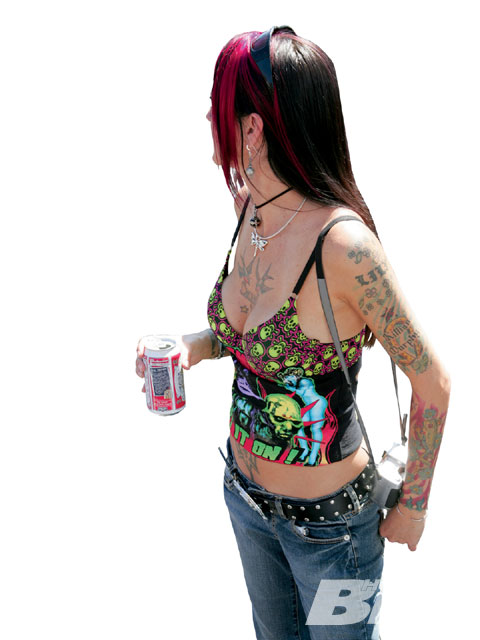 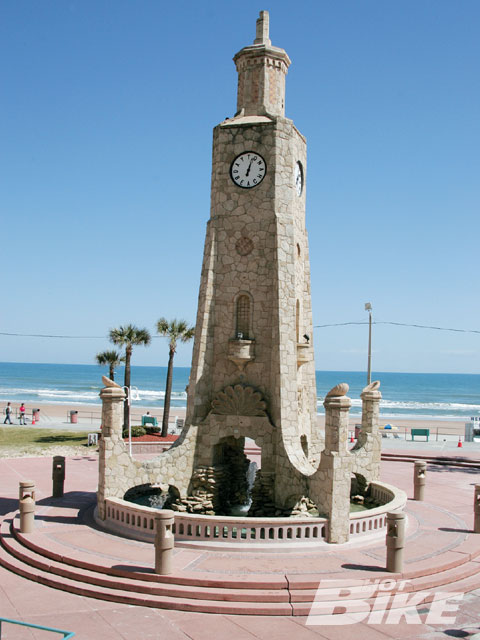 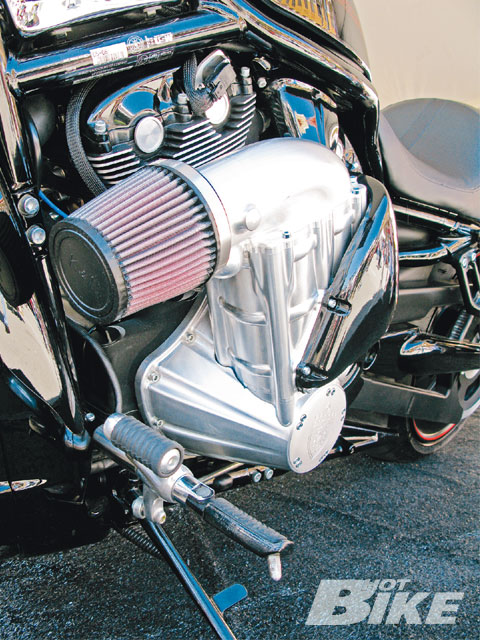 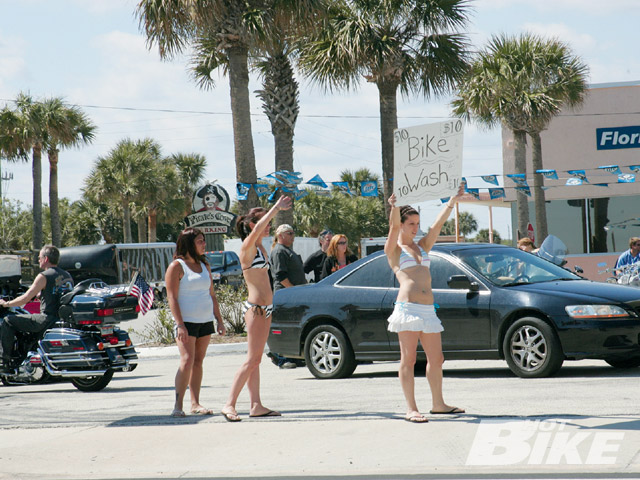 Cleanliness is next to Godliness.

The riding season has officially started with this year’s 68th annual Daytona Bike Week. The streets of Daytona Beach, Florida were packed with motorcycles and enthusiasts from February 27 until March 7, 2009. One thing that was different this year was the weather; it was colder than years past with temps around 75 degrees with the sun out and dropping into the 40s and 50s once the moon was in the night sky. No matter what days you were there Bike Week had something for everyone. As always Main Street was a top attraction with cold drinks and rockin’ live music. The hot spots were The Boot Hill Saloon, Wise Guys, the Bank, and Froggy’s. Out North on A1A the Broken Spoke Saloon and Iron Horse Saloon were also popular stops.

If you were there looking for a way to help bump start the economy by purchasing a new motorcycle, then Daytona International Speedway was the place to be. All the major motorcycle manufacturers were there like Harley-Davidson, Victory, Big Bear Choppers, Big Dog, and Triumph. The major manufacturers provided demo rides to any licensed rider on their new motorcycle models. Harley-Davidson set a record with over 2,030 test rides in one day on 104 bikes. It was a lot but when we asked the test riders in the line, we were told the wait was not long at all. If you were at the track on Friday, the Daytona 200 had provided excitement on the pavement and Saturday the Super Cross was kicking up the dirt on the infield. There was also Flat Track racing at the New Smyrna Speedway with lots of crazy bikes ripping around the track with no brakes.

As the week went on there were a few different bike shows to check out like the Harley-Davidson Ride-In show on Wednesday at the Ocean Center, or the Boardwalk Bike Show on Friday, and the Rats Hole Bike Show on Saturday at the water park.

Rossmeyer’s Destination Daytona just keeps getting bigger and bigger as the worlds largest H-D dealership in the world. Alongside the dealership is the J&P; Cycles Super Store. Once you walk through the doors you can see why, anything in the catalog seemed to be on the shelves. One other hot spot that has outgrown its space is Willy’s Tropical Tattoo Ride-In bike show on Thursday. The parking lot had so many bikes and people, you could hardly walk though the lot to see all the details on all the bikes truly parked elbow-to-asshole. But it was the place to be if you wanted to see road-ridden bikes with a lot of attitude. It was a good sign to see the crowds out even with the economy the way it is. As long as the bikers are out having a good time then the world just seems right. Don’t forget that ’09 Biketoberfest takes place October 15-19 2009, and if the crowdsare anything like Bike Week, book you trip early or go to www.officialbikeweek.com and get all the info. See you there.

The Cadillac of Kustoms