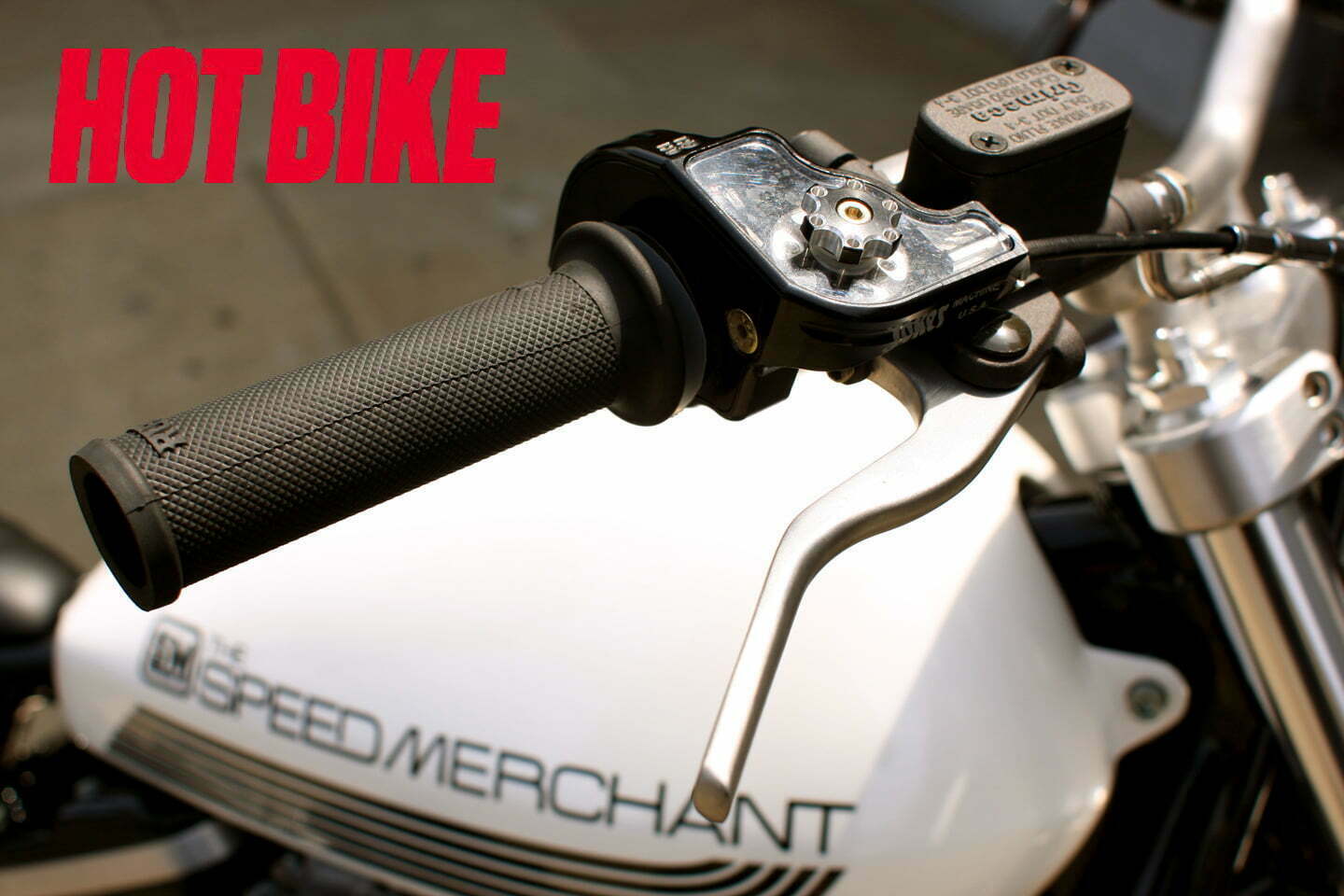 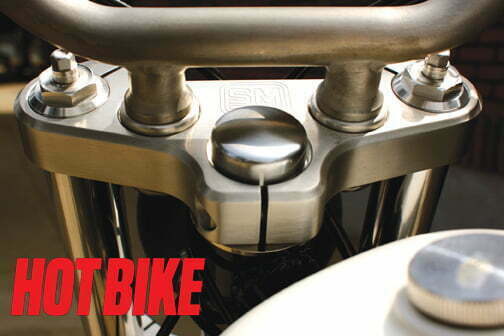 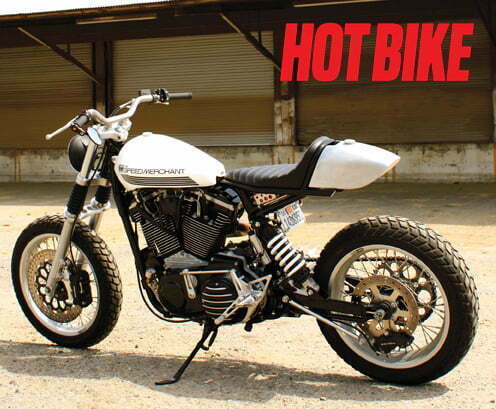 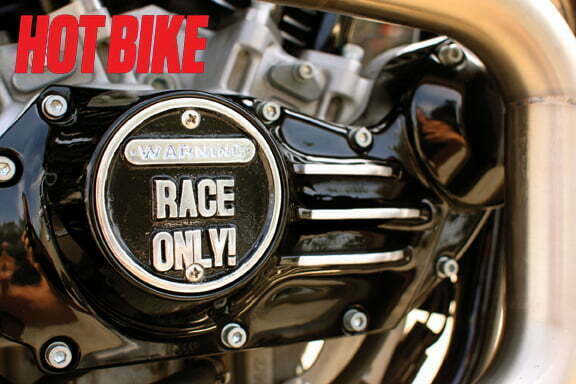 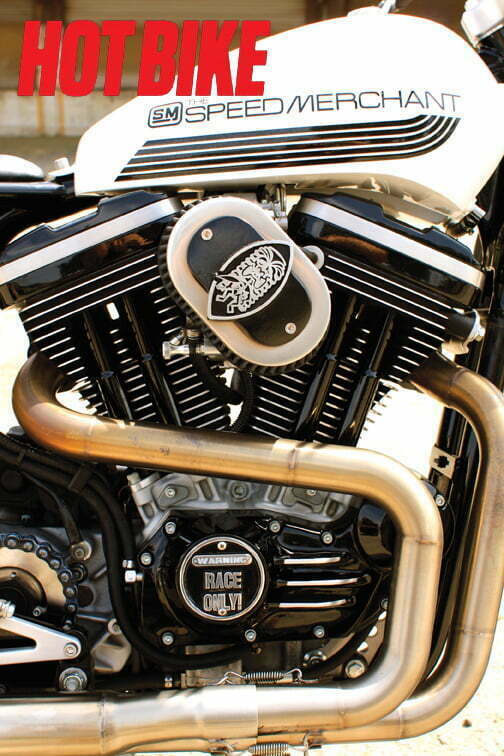 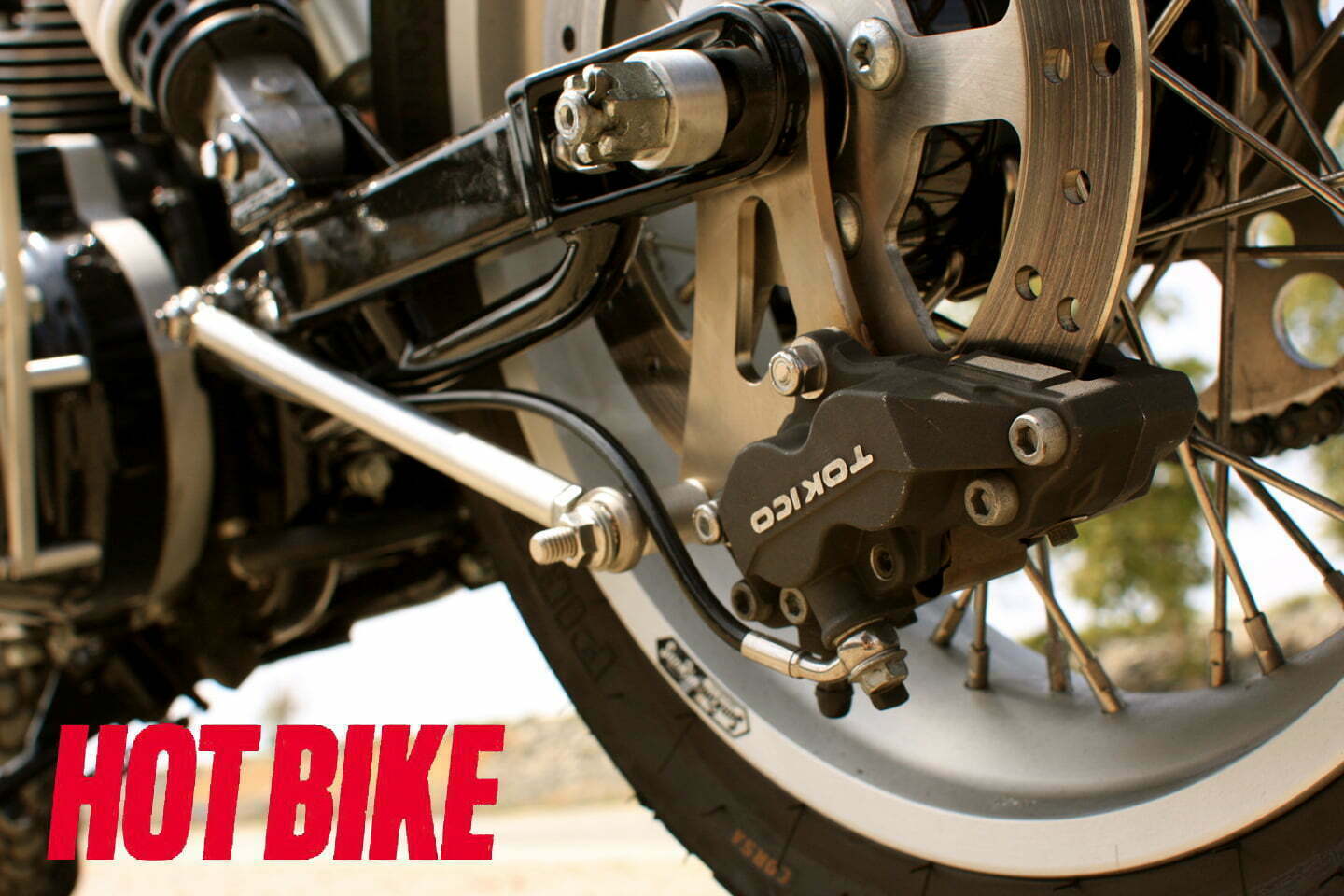 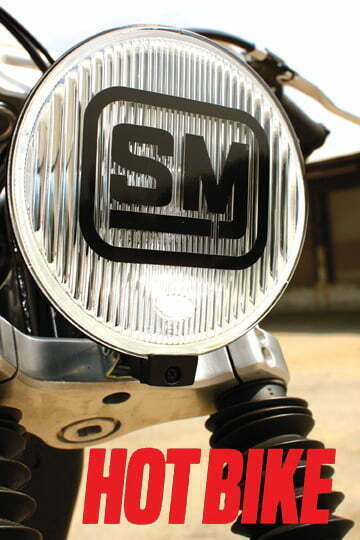 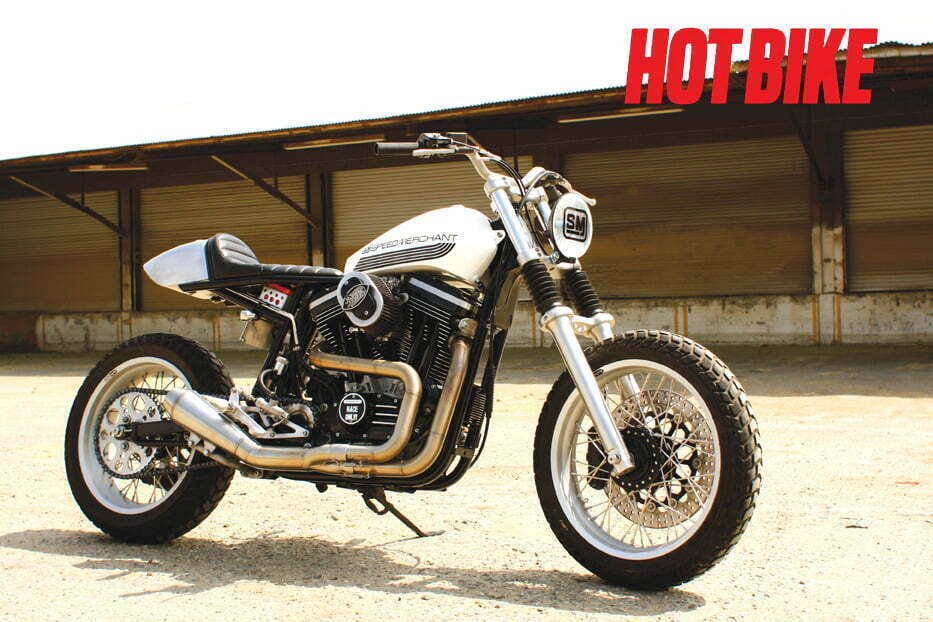 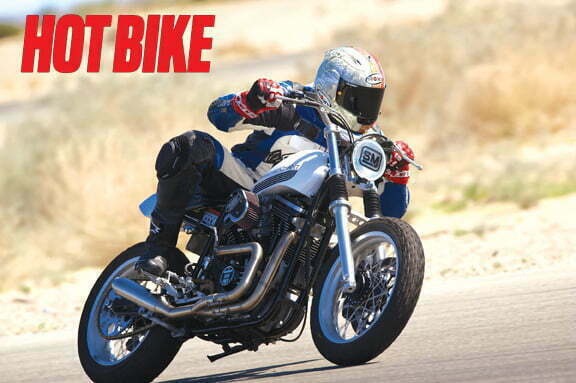 The ride creates the bike

Many styles dictate bikes. Maybe you’re into period-correct choppers, with every last slotted screw and cast-aluminum part eBay’d onto your nostalgia machine, or is it a club-style bike? It was just coincidence; Jax had nothing to do with your newfound FXR fever (which is easily subdued with Children’s Tylenol). Is it possible that the style does not always create the bike? Could the actual ride create a bike?

I’ve known Brandon “Brawny” Holstein of Brawny Built since he was in the seventh grade in Hawaii. And I can attest to the fact that he’s always been a guy who blazes his own trail, which he has with the delights of a nimble and easily serviceable four-cam Evo Sporty drivetrain. Chopped up, stripped, regeared, reengineered, and hopped up into warp drive, Brawny’s been modifying Sportsters consistently since 1994. It shows.

But with all the experiences he’s had with these machines, various influences, builds, and styles, what created this one for our viewing pleasure?

HB: So what’s the story with Brawny Built & Speed Merchant?
BH: It is all kind of one and the same. What I do is Brawny Built, and that’s what I bring to the table. It’s my full-time gig, and The Speed Merchant I’m partnered up with two others: “Denver Dan” Begakis and Mark Kawakami.

HB: So what happens at Brawny Built?

BH: Fabricating, welding, repair, service, everything to maintain and to make your bike better. Specializing mainly in Sportsters, FXR, and Dyna. Basically more rideable Harleys—more than others!

HB: Where did this bike start? What were the ideas?
BH: I think my style has naturally progressed into this. Aggressive on the street. This time I wanted to do something a little more different by using a side monoshock. I’ve done a regular monoshock in the past—different ways and angles. I just wanted to set it off to the side. And this became the exponent. I typically like to get rid of the subframe and start fresh—something I can design and lighten up, trim the fat.

HB: Is the wheelbase longer than stock?
BH: It looks longer, but it’s exactly the same because it’s cleaned up under the seat, which makes the swingarm look longer.

HB: What’s in the engine?
BH: It’s a ’93 1200, Branch heads with matching 10.5:1 compression pistons, Andrews V4 cams, Mikuni carb. I completely went through the entire engine and transmission. I was initially going to sell it and had a couple of buyers back out. Then after that I built it to what it is now. It’s still for sale.

HB: The front end looks clean…
BH: It’s Speed Merchant fork adjusters with our new triple trees. The trees have a modified offset from stock, which gives it more trail to increase stability, even on a stock bike. Most of the bikes I set up are taller in the back, which changes the geometry in the front end. You’ll definitely feel it at high speed on the freeway. Crossing the double yellow at high speeds on the 405, your bike may get a little bit squirrelly, a little wobble. Now with these trees, there are no problems.

HB: The wheel and tire choices are interesting.
BH: It’s a 50/50 composition, on/off road. Pirelli Scorpions. I’ve used them in the past on rigids and really like them.

HB: What parts did you make by hand?
BH: Subframe, seat pan, swingarm, and mounting assembly. I modified two sets of foot controls—Crossroads and Storz. The tank’s a modified AMF. Handlebars were cut and sectioned. Oil tank and tail section was done by Len Higa at Oni Motorworks.
The Tokico radial-mount caliper on the stock 39mm legs are used with a bracket from Wompy over at Still Kicking. It used to be one-off. Since then, we’ve done kind of a collab and have started to produce them, but they’re his design. It’s great to use a Tokico from a GSX-R on a 2,000-up 39mm Showa front end.

HB: What’s it like to ride?
BH: Fun! Snappy. It used just be a wheelie machine, but now that I’ve regeared it, I can cruise at 100 mph.

HB: You’ve been building Sportsters for a long time now—a lot longer than many. I remember a lot of people not even considering a Sportster before.
BH: It’s strange because I would expect to see more of this, more people riding these, but the reality is that it’s a select following of guys who really like to ride. New guys in the scene who tend to not ride aggressively set their Sportsters up in a total different direction. The natural progression for me is on the riding style; the ride created the bike.

Art Of The Motorcycle Tank, Part 5

Rockford, MI (March 2012) – Just when you thought the ride couldn’t possibly get any better, it has. Available for […]

In Memory Of The Godfather of gasket technology, James Michael Clark, passed away on September 7, 2007. The founder and […]

In The Wind | A King Goes Ape