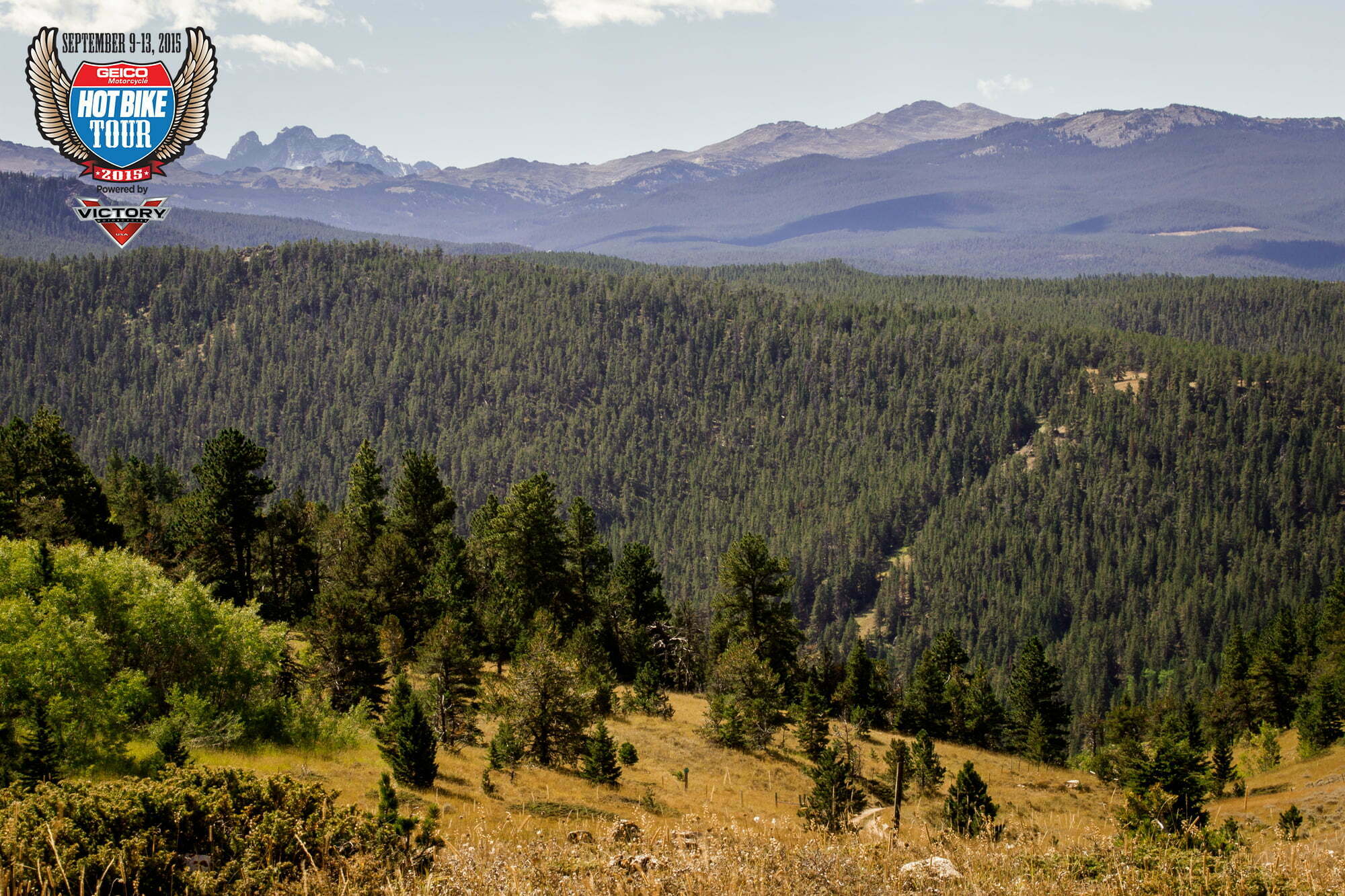 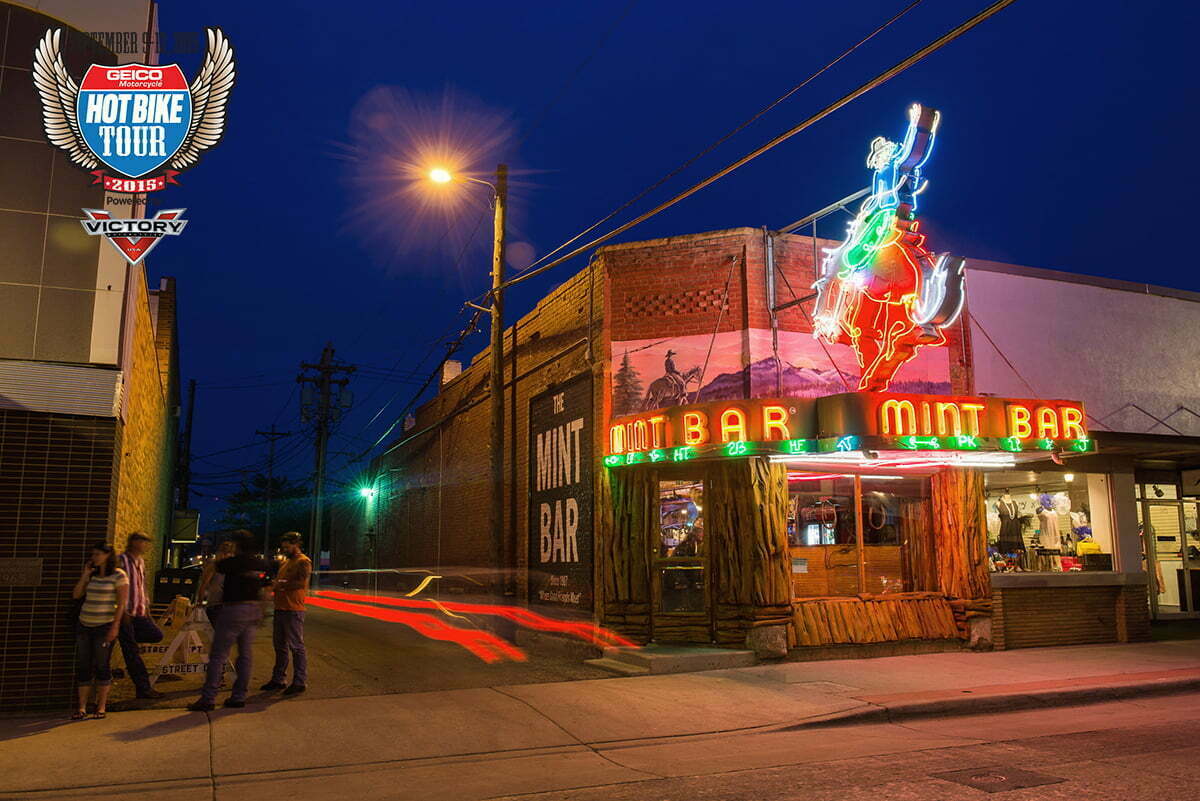 Sheridan sits at the base of the the Bighorn National Forest and the Bighorn Mountains and short distance away from the site of the infamous Battle of Little Bighorn.

● Buffalo Bill Cody used to kick up his boots at the Historic Sheridan Inn, auditioning talent for his Wild West Show off the front porch of the hotel.

● Sheridan has numerous accolades from 2014:

● Sheridan is a short distance away from the site of the Battle of Little Bighorn, in which General Custer was killed.

● Eaton’s Ranch, the world’s first Dude Ranch, is just a short distance from Sheridan in the unincorporated town of Wolf.

● The three highways traversing the Bighorns are designated Scenic Byways by the US Forest Service and the State of Wyoming. These include U.S. Routes 14, 14A, and 16.

Also at the Sheridan stop of the Hot Bike Tour along with the other 4 stops will be the Hot Bike and Baggers Invitational Build-Offs. Featuring over 30 builders building one-of-a-kind motorcycles AND riding them each day of the Tour! Here’s your chance to chat with some of the world class bike builders you have seen on television and see their rolling works of art firsthand! If that’s not enough there will also be live stunt shows by the Unknown Industries Riders along with ride in bike shows, giveaways, vendors, music and more!!

All brands and styles of motorcycles are welcome to join our invited builders, industry VIPs, and the staffs of Hot Bike and Baggers magazines for the rides, shows, parties, and more as part of the 2015 GEICO Motorcycle Hot Bike Tour Powered by Victory.

Participation is easy. Become a LongRider and take part in all five days. Don’t have that sort of time? Join us for a day or two, or just stop by the evening most convenient for you. As a registered participant you will receive a custom goodie bag, exclusive parking, special activities, product giveaways, and daily navigational materials.

looking for all the HOG’s out there!!!! I was out for a ride picking up some parts at a local […]

The Biltwell EXFIL-80 hard at work, on the job. Hot Bike Staff Finding a good sissy-bar bag that can hold […]

The latest group of HD touring models saw a fair amount of updates, many of which impacted the suspension components.  […]

Home Wrenchin’ On The Cheap | Harbor Freight Shows You How