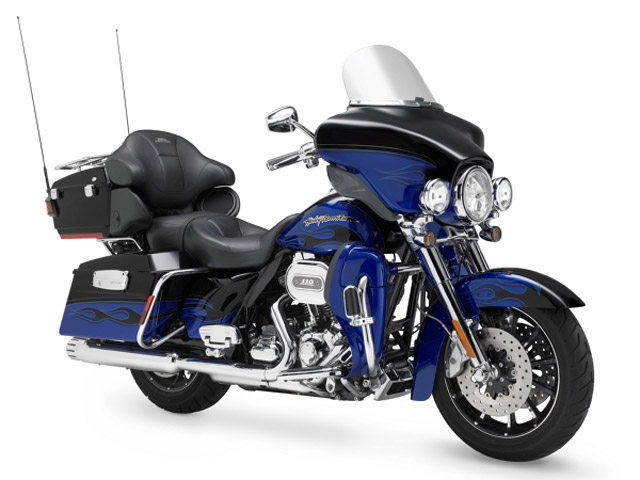 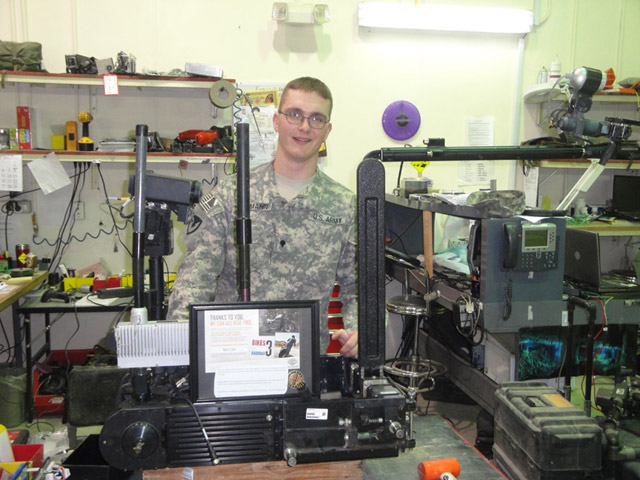 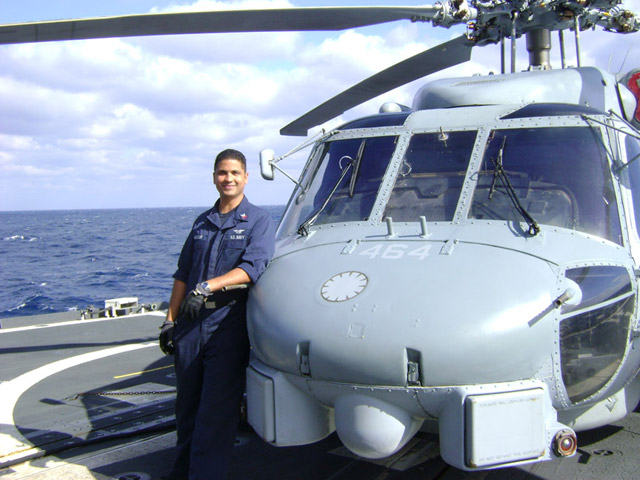 Army Specialist Jonny Artmann, of Silver Lake, Minn., has been announced as the winner of the Harley-Davidson Bikes Over Baghdad contest. Trained as a Chemical Operations Specialist, Artmann is currently serving in Iraq as a Robotics Technician maintaining and repairing robots for explosive ordnance disposal and route clearance. In December 2010, H-D sponsored the Bikes Over Baghdad freestyle BMX tour, which visited six military bases in Kuwait and Iraq. Each of the show attendees were qualified to enter the contest to win an XR1200X motorcycle. “Winning this motorcycle has really been dream come true,” Artmann said. “I have been planning on purchasing a motorcycle for years now and never really had the funds or time to fulfill it. Thank you Harley-Davidson for giving me this opportunity to start something I have always wanted to do.”

Navy Aviation Electronics Technician First Class Khalid Mansour, of Orlando, Fla., has been announced as the 2011 winner of the Harley-Davidson’s Military Appreciation Month contest. Currently stationed at Naval Station Mayport, Mansour has been in the Navy for nine years and was in the midst of a six-month deployment aboard the USS Vella Gulf in the Mediterranean Sea when he entered the contest. In November 2010, H-D honored members of the military through Military Appreciation Month; included in the activities was a contest where one active military member and up to five friends would win the “Ultimate Freedom Pass,” which includes a trip to Milwaukee for the group with a VIP Harley-Davidson Museum tour and a new Harley-Davidson motorcycle of his or her choice. Mansour selected a Harley-Davidson Road King Classic as his winning prize. “I received the news about the contest three days after I had been promoted, so December was a very good month,” Mansour said. “I am very much looking forward to the group ride in Milwaukee as well as a tour of the world famous Harley-Davidson Museum. I will be moving to Japan in June, so I can’t wait to ride my new Hog in the “Land of the Rising Sun.”