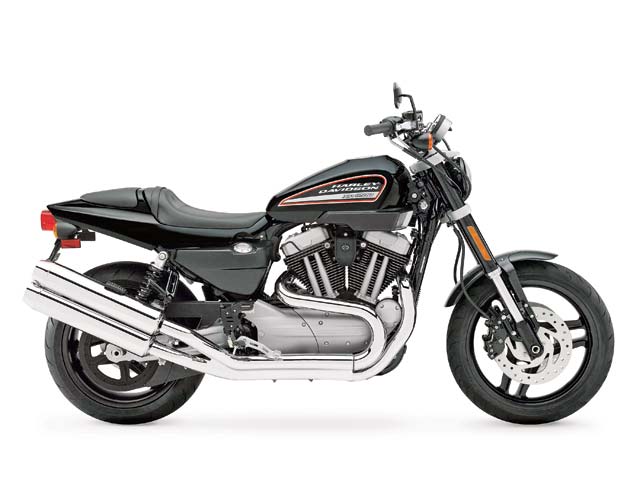 ** Sportster XR 1200 Prototype** Harley-Davidson has just revealed a prototype Sportster XR 1200 motorcycle aimed at the European market. The XR 1200 prototype places an emphasis on performance and handling, with styling inspired by the Motor Company’s legendary XR 750 dirt-track racer. The prototype’s development goals include a powerful air-cooled V-Twin engine and agile handling with high-performance suspension and brakes. “If the prototype is well received, we hope to bring the XR 1200 to Europe in 2007,” said John Russell, vice president, H-D Europe.

Check out H-D France for an interactive demo of the prototype:

Earlier we told you about the Evel Knievel Museum’s soft opening. Now it’s time for the Grand Opening Celebration. It’s […]