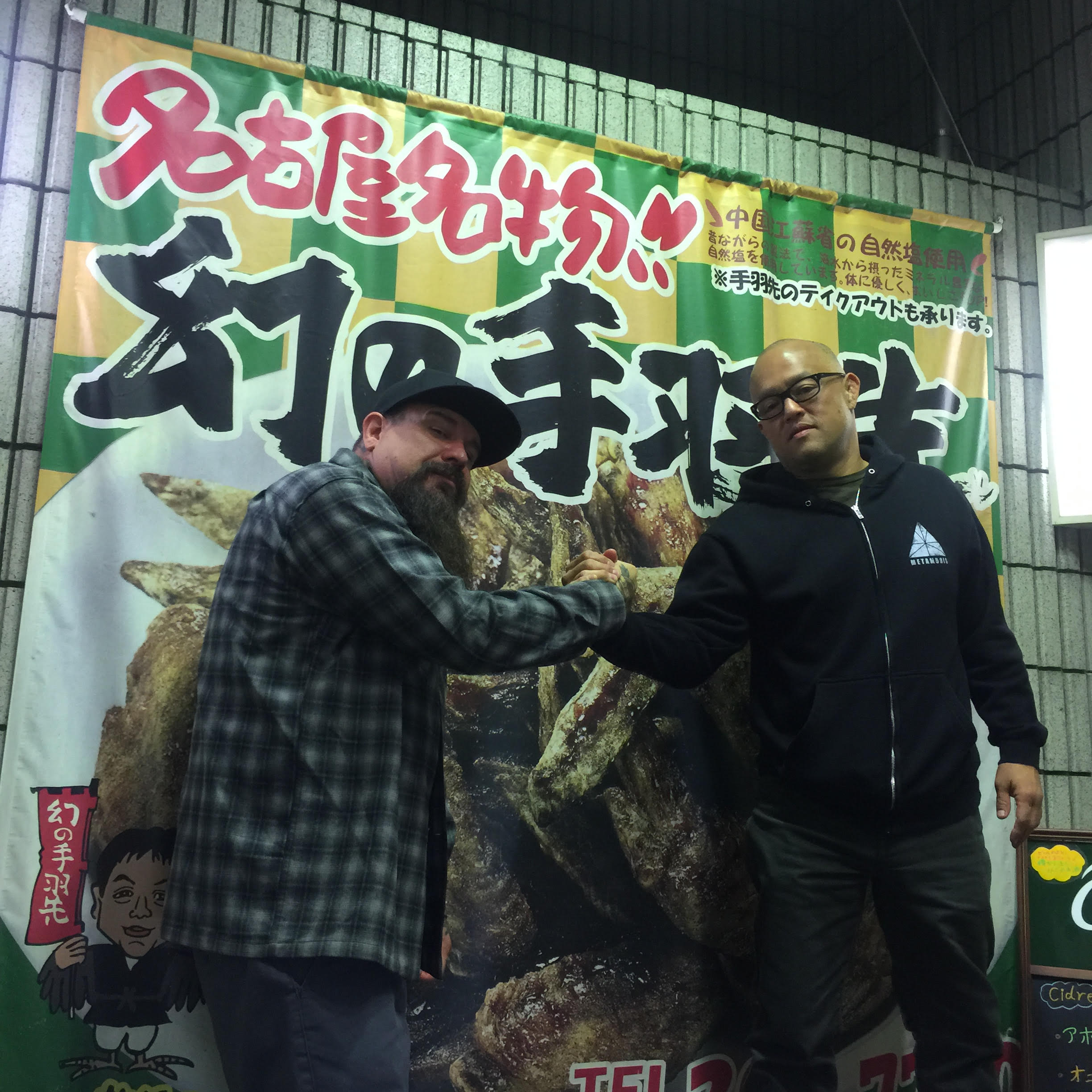 We leave at dawn!

I remember back when my riding gear used to consist of a 40-year-old Buco jockey helmet, a pair of Levi’s 501s, a black T-shirt, some oxblood Dr. Marten boots, and a flask of Jim Beam. Boy, have the times changed. Now it’s Kevlar-reinforced trousers, a full-face helmet with some sort of Euro safety standards I can’t even pronounce, and a custom-cut leather racing jacket that cost more than my first motorcycle.

This evolution has happened for a couple of reasons. The first couple of times I hit the tarmac on my slow old Shovelhead, my 20-plus-year-old bones and skin healed quickly. Now that I’m on the bad side of 40 years old, riding big-inch bikes faster than I should, I don’t rebound from bouncing off cars on these SoCal freeways too well anymore. I am sure that if I lived in a less densely populated area, my choice of gear would be less Mad Max and more Easy Rider, but when it seems as if I’m escaping Thunderdome instead of just my house or office I need to be properly attired.
The other reason is that I am a father, and as any parent knows (well, the good ones, at least) the thought of leaving your kid by some untimely demise and imagining the pain in their little hearts of losing their father at an early age keeps me backing off that WFO throttle. Even if it’s ever so slightly.

Now that I am somebody’s dad with a 50-hour workweek and a constant travel schedule, I find myself working more and cramming the fun time I have on two wheels within some pretty strict time limitations. This makes riding a challenge at times. To combat this, I usually get on the road in the early morning when most of the millions of folks I live amongst are still sleeping. Of course my neighbors hate me when I roll out of my garage before sunup with an uncorked and un-muffled V-twin, but what the hell. They should be used to it by now. When out on the streets and highways at dawn, it feels as if I am cruising through some sort of post-apocalyptic cityscape where only a few construction workers, stray cats, and trash-truck drivers have survived. The cold morning air is head clearing, and it allows me to think lucidly about my workday ahead, the issues in my life, and how to better deal with both of them. Triple-digit speeds are easy to attain on the same empty streets that will be littered with stop-and-go traffic in a few short hours. One morning while bombing the local roads in deep thought, the whole consequence hit me like a ton of bricks. When I was younger I used to stay out all night blasting around the streets well into the morning, and now I wake up at about the same time just to be able to ride uninhibited. Damn, the times sure have changed.

Subscribe to Hot Bike today and get us all unplugged and whatnot!

Born Free 4 2012: Featuring Save your Money for Tires Video

Just another day at the Cycle Lodge. Introducing the Born Free 4 2012 featuring the Save your Money for Tires […]

RENEGADE “SIOUX” With its “tomahawk” stylized directional spokes, Renegade’s “SIOUX” a perfect match for any tribal, flame, or wildly painted […]

The Mini Beast 6 Motorcycle Air Horn retails for $169.95 Courtesy of Custom Dynamics Long known in the aftermarket side […]