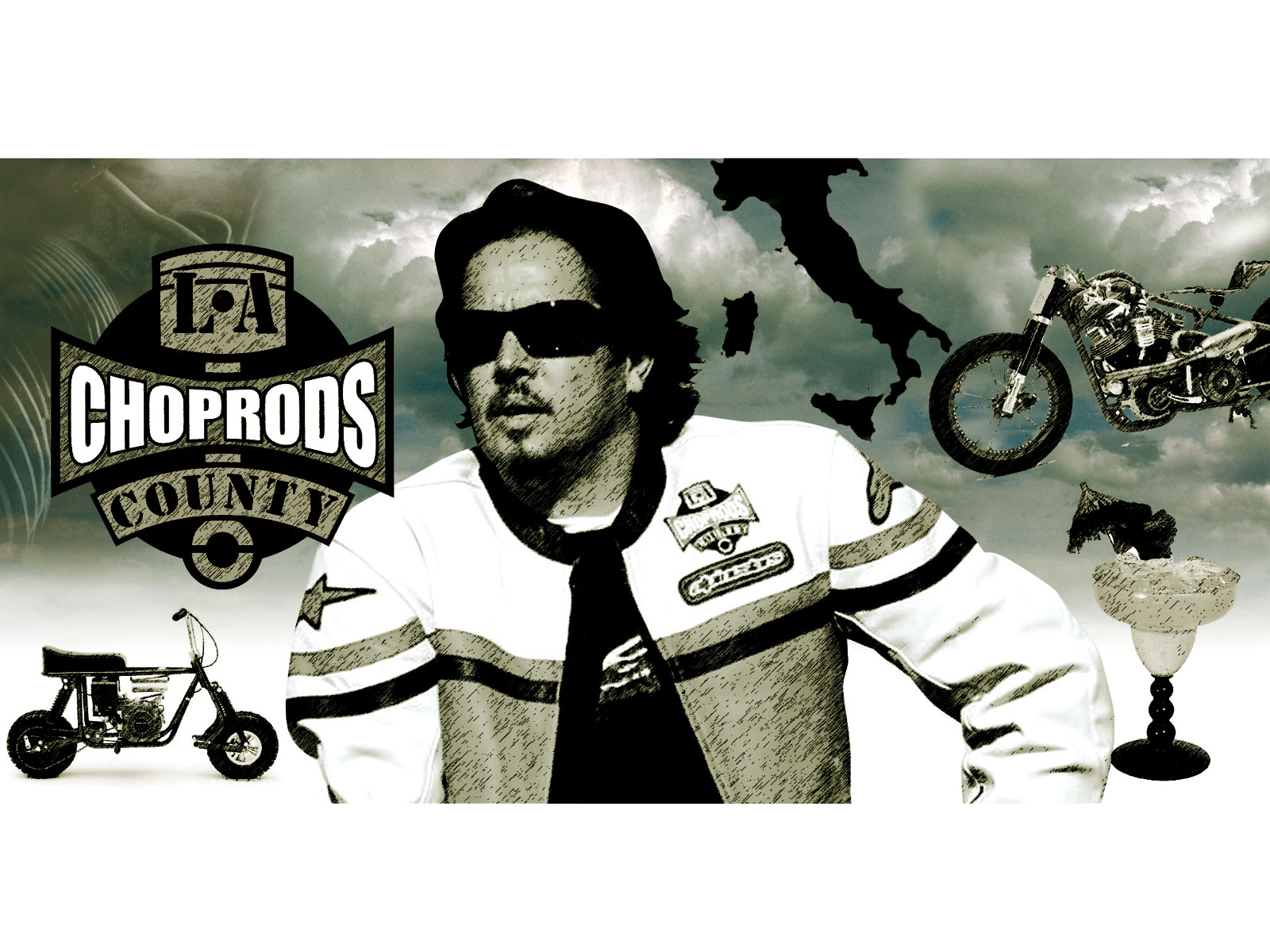 Why the motorcycle industry?
At this point I don’t really have any other choice. I’m sort of unemployable. But initially, at 8 years old I fell in love with motorcycles, and as a youngster I knew I wanted to be around them.

What do you see in the industry’s crystal ball?
Lots of clouds. I’ve had a lot of people ask me that over the years, and the one thing I’ve been able to predict is that I can’t predict anything. I mean, the bagger market continues to be hot, but it still seems awfully cloudy.

**What is your greatest accomplishment? **
I guess the fact that I’m still kicking and breathing after 52 years, and I’ve always sort of maintained some degree of honor and dignity.

Favorite all-time motorcycle?
The one that sucked me in at the beginning, Purple Taco minibike; around 1966 or 1967

**Who inspires you? **
My wife Sharon is the first and politically correct answer. In the motorcycle world it’s a really long list. I have huge respect and admiration for many people, particularly some of the guys who have been around for a while. I also tend to draw inspiration from things more than people. Whether it’s architecture or art, stuff like that, I try to find inspiration in the non-obvious places, to be creative without copying, so to speak.

What’s your biggest regret?
My biggest regret might be that I agreed to do this interview. Sometimes, I wish I could work a little faster, but my process is what it is. I try not to have many regrets, but maybe it’s that my last name isn’t Gates, as in Bill Jr.

What is your proudest moment?
I don’t know if I’ve had it yet. I try to finish things in stages, and every job I’ve finished I’m sort of proud of, I guess. No matter how many times I’ve done it, there’s always some sort of amazement when it’s all said and done.

Favorite place on Earth?
I love Italy, the south of France, and some of the old colonial cities in Central Mexico, like San Miguel de Allende. I like the European influence and attitude. There’s something about their cultures’ philosophies, they work to live, not live to work like we do.

**What are you currently working on? **
My retirement! Drink more and work less. I suppose my idea of retirement is the freedom to do what I want whether it’s the same thing I’m doing now or not. I could sort of envision still having a shop, but it being more like an art studio that’s driven more by creativity rather than by commerce. My wife would say that’s exactly what I’m doing now, so maybe I’m already retired.

Stretch Out $299.95 Aeromach’s Cruisin’ Pegs give you the freedom to stretch your legs when riding. With three different positions […]

Cast-iron pans are known for their heat retention and ability to take a beating. Hans Vivek on Unsplash A cast-iron […]