Home » Uncategorized » Living The Life | What Time Is It? 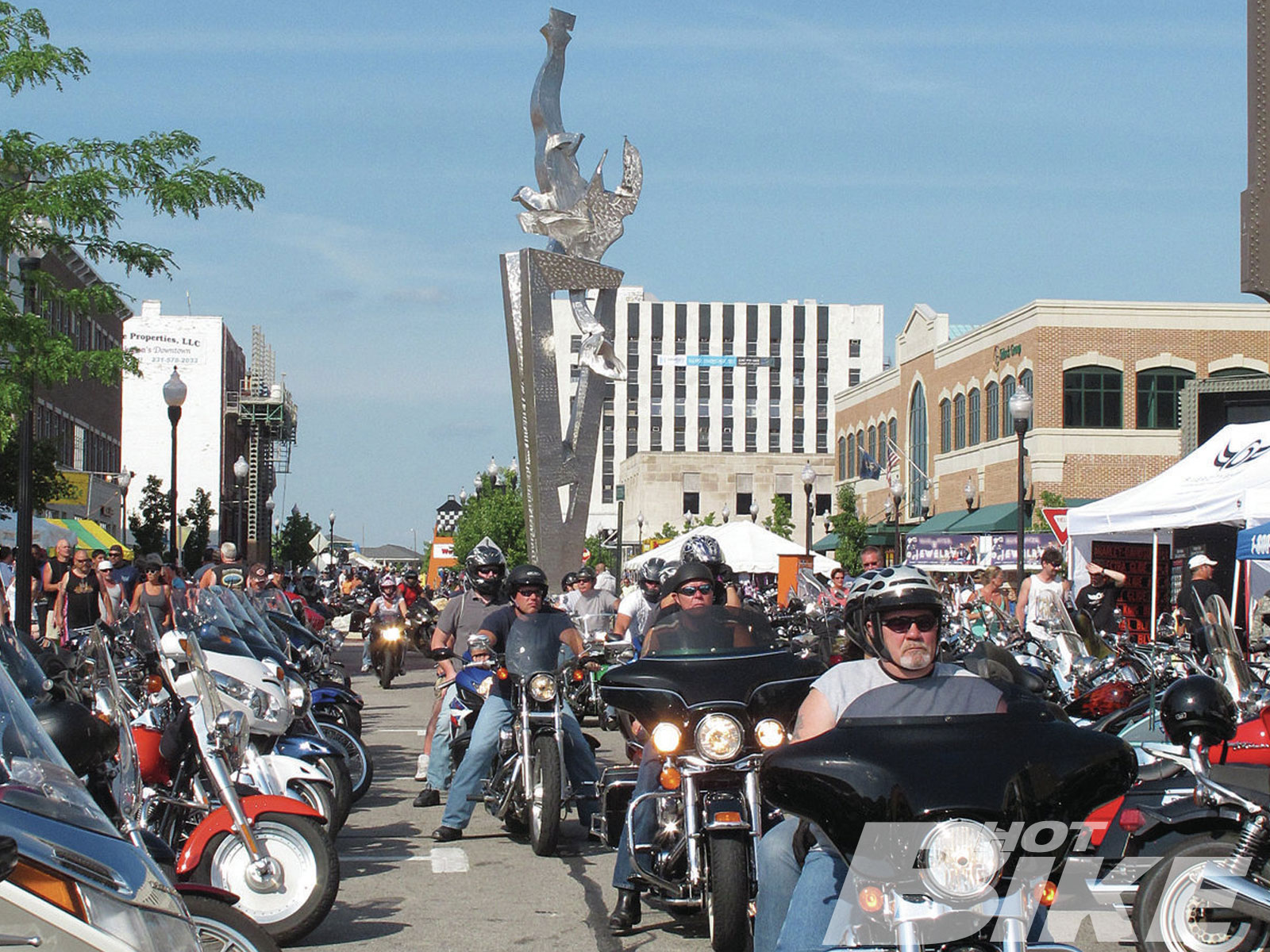 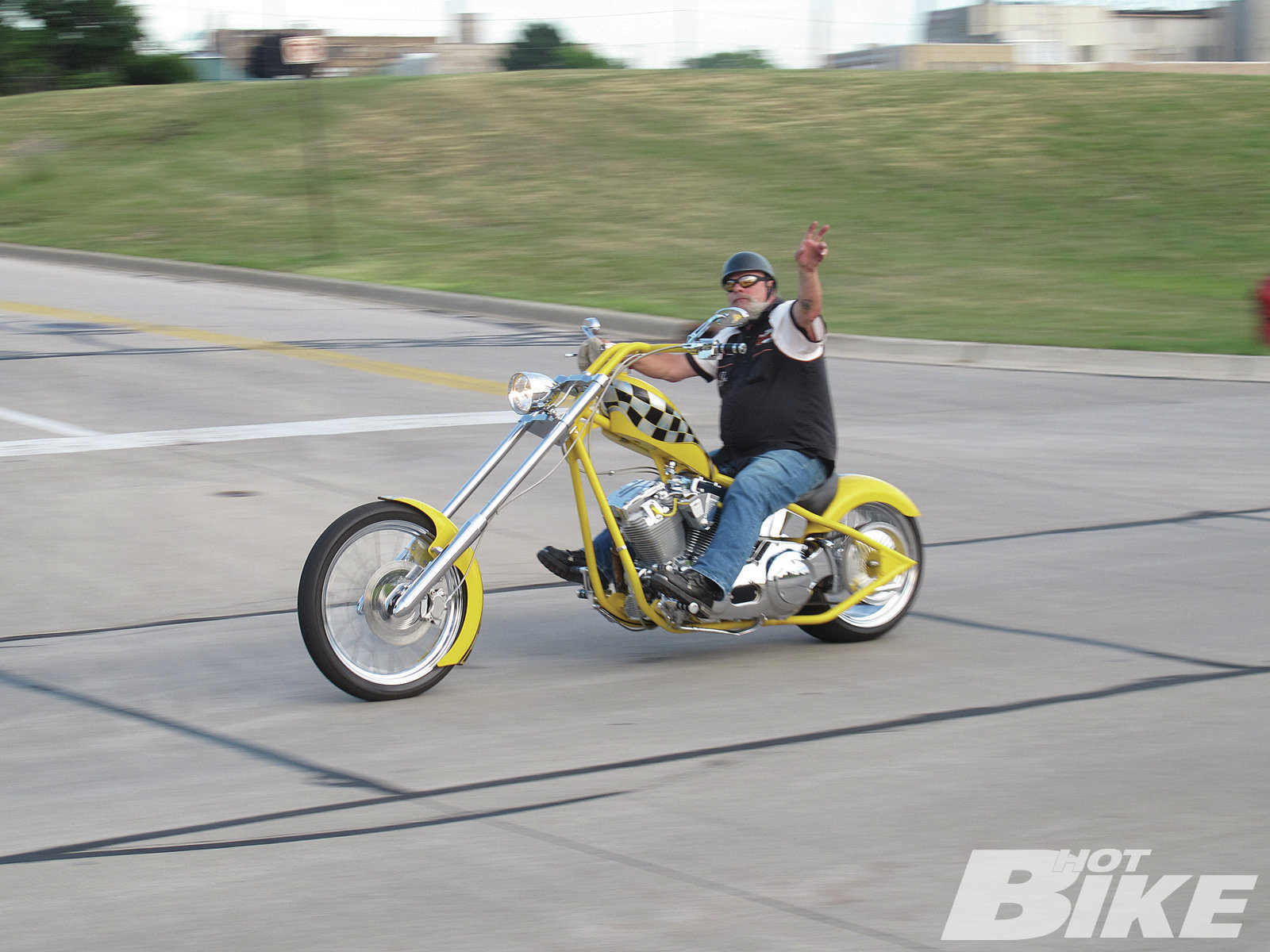 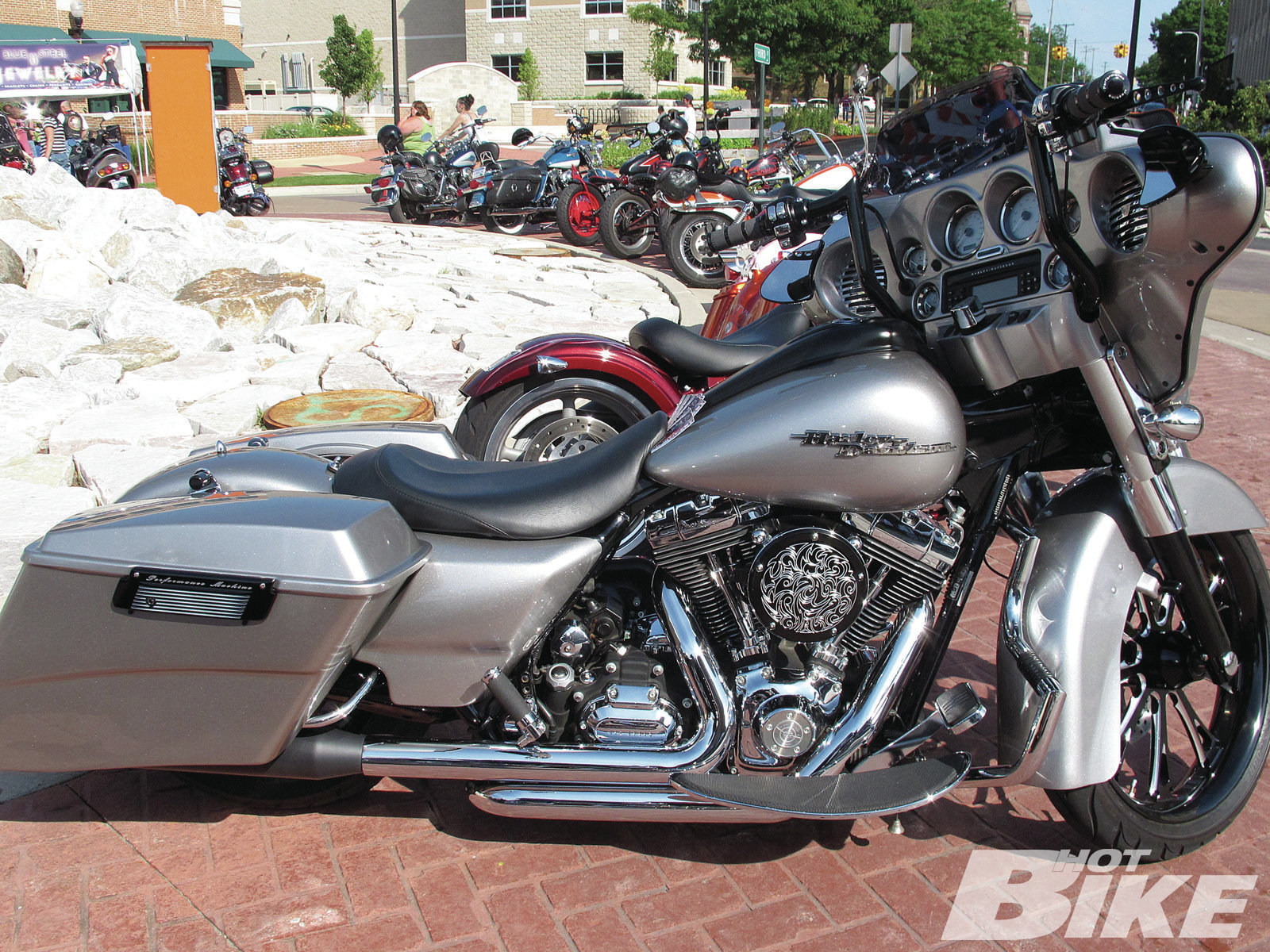 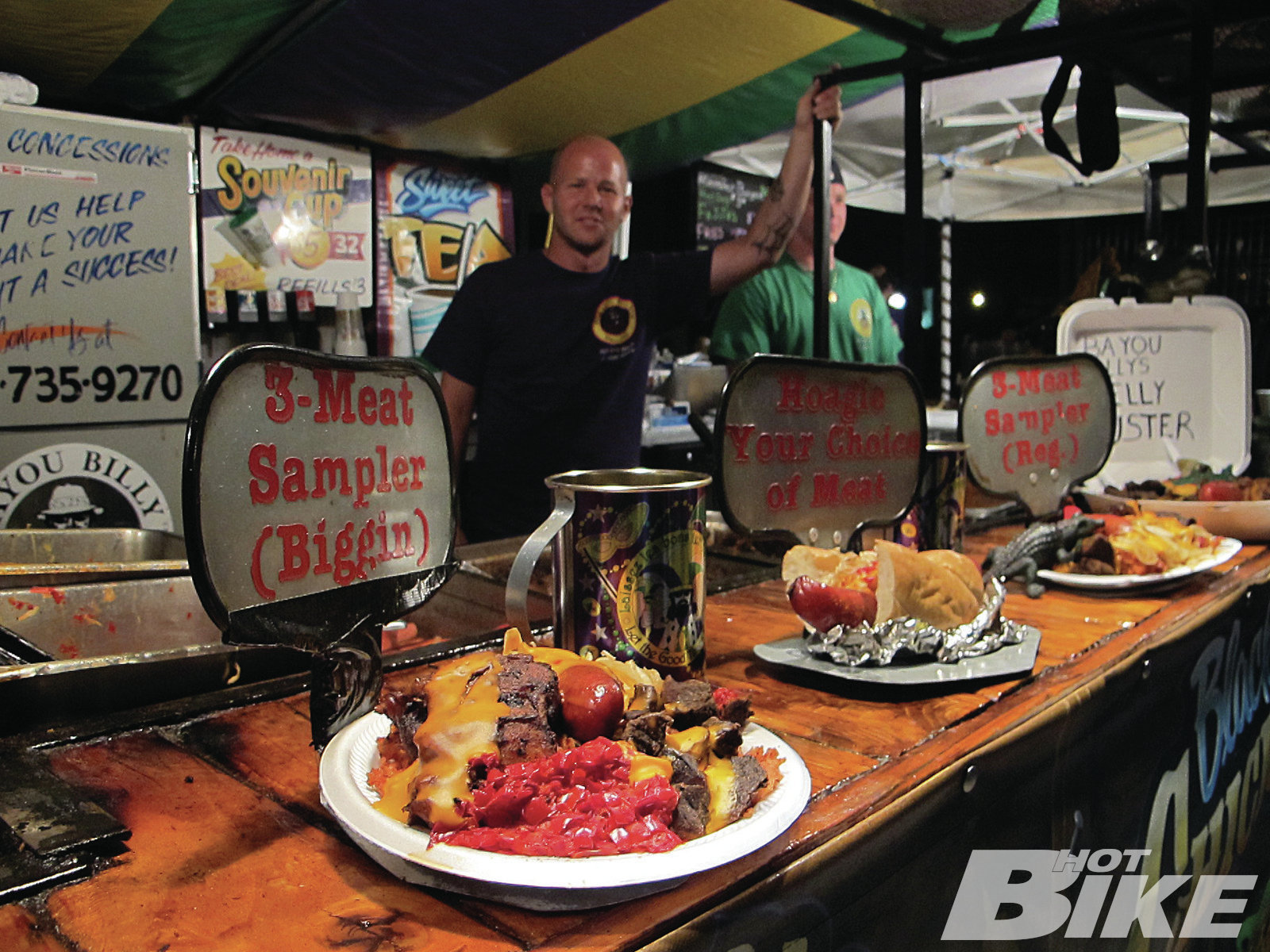 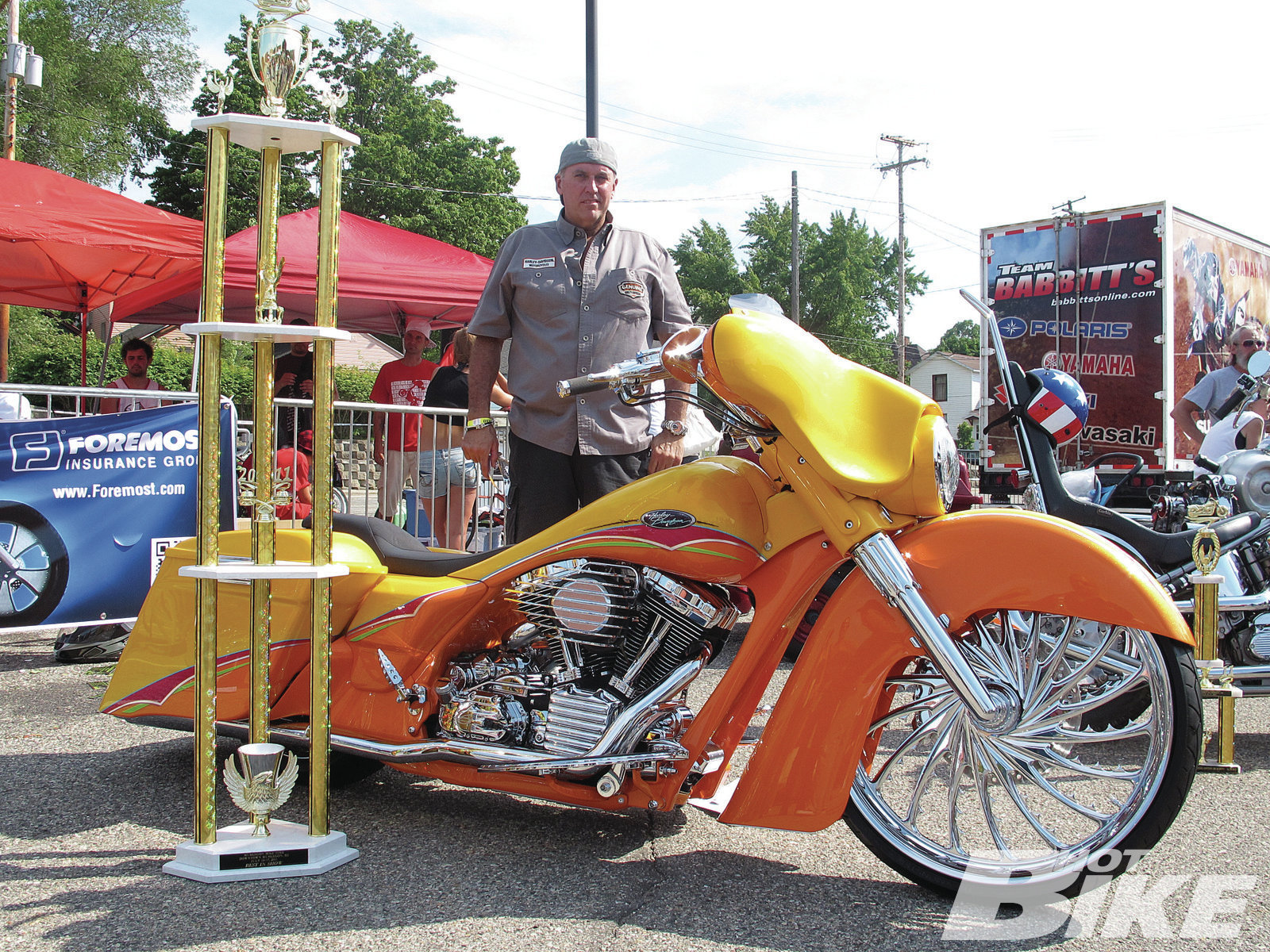 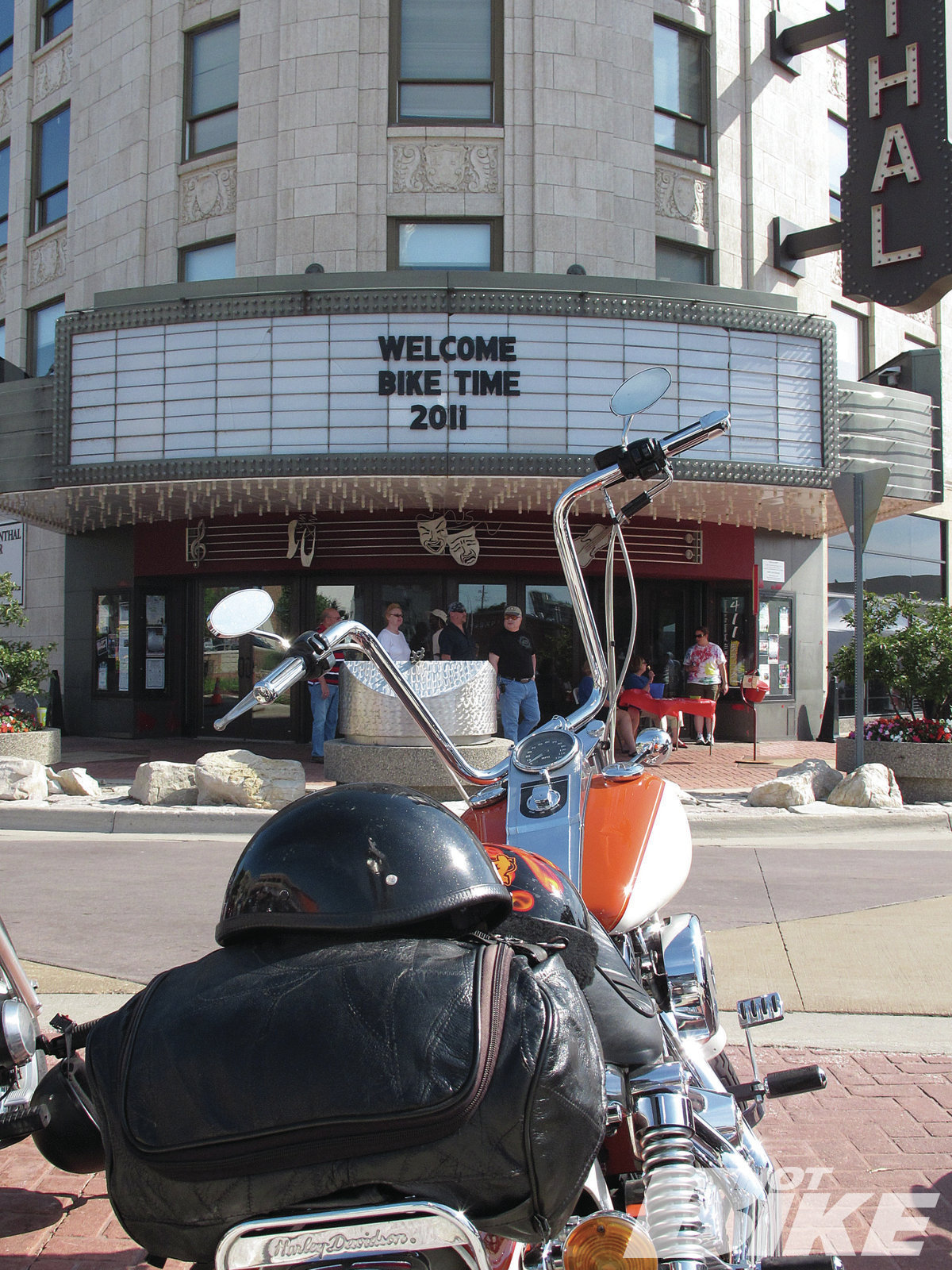 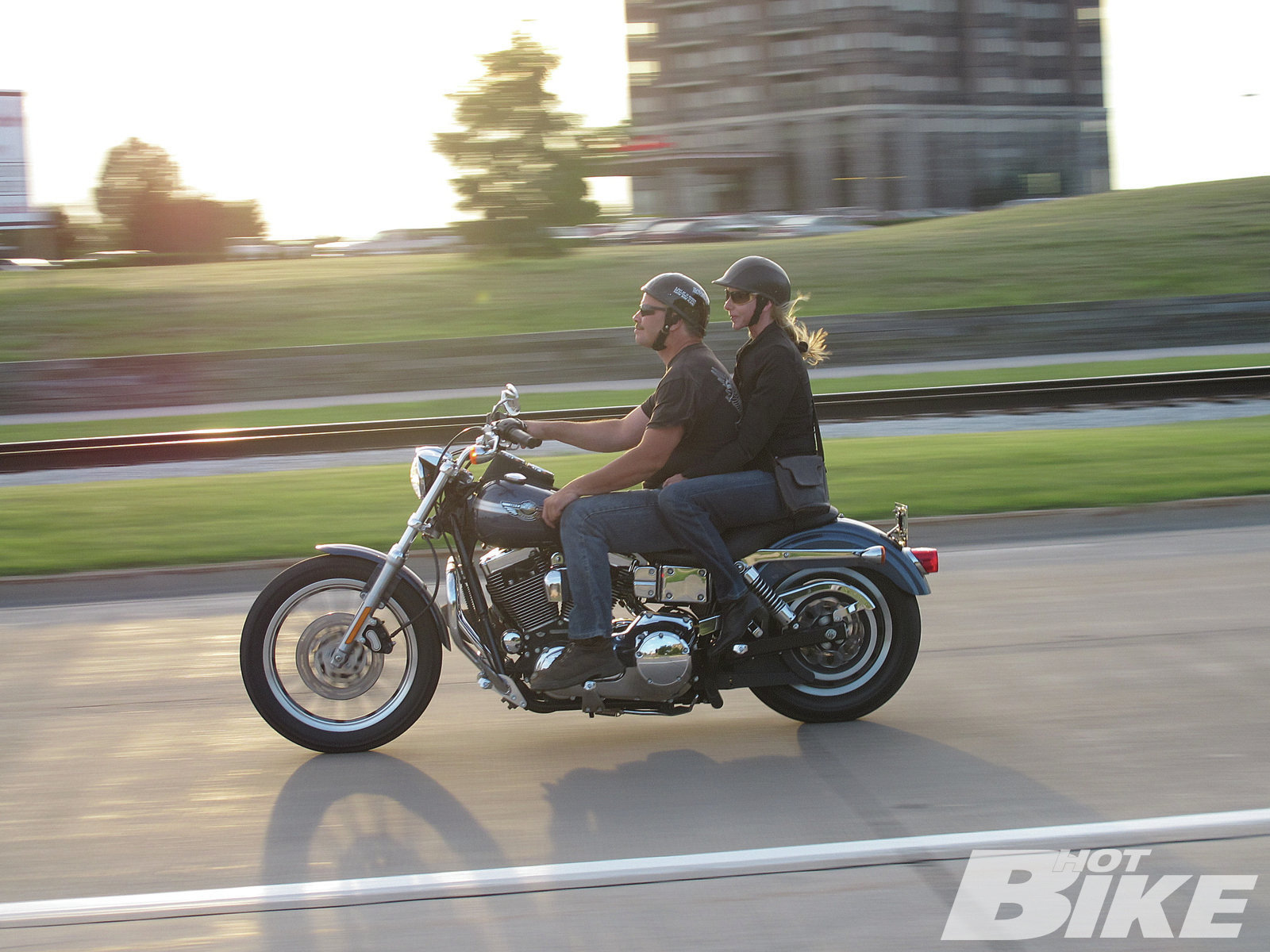 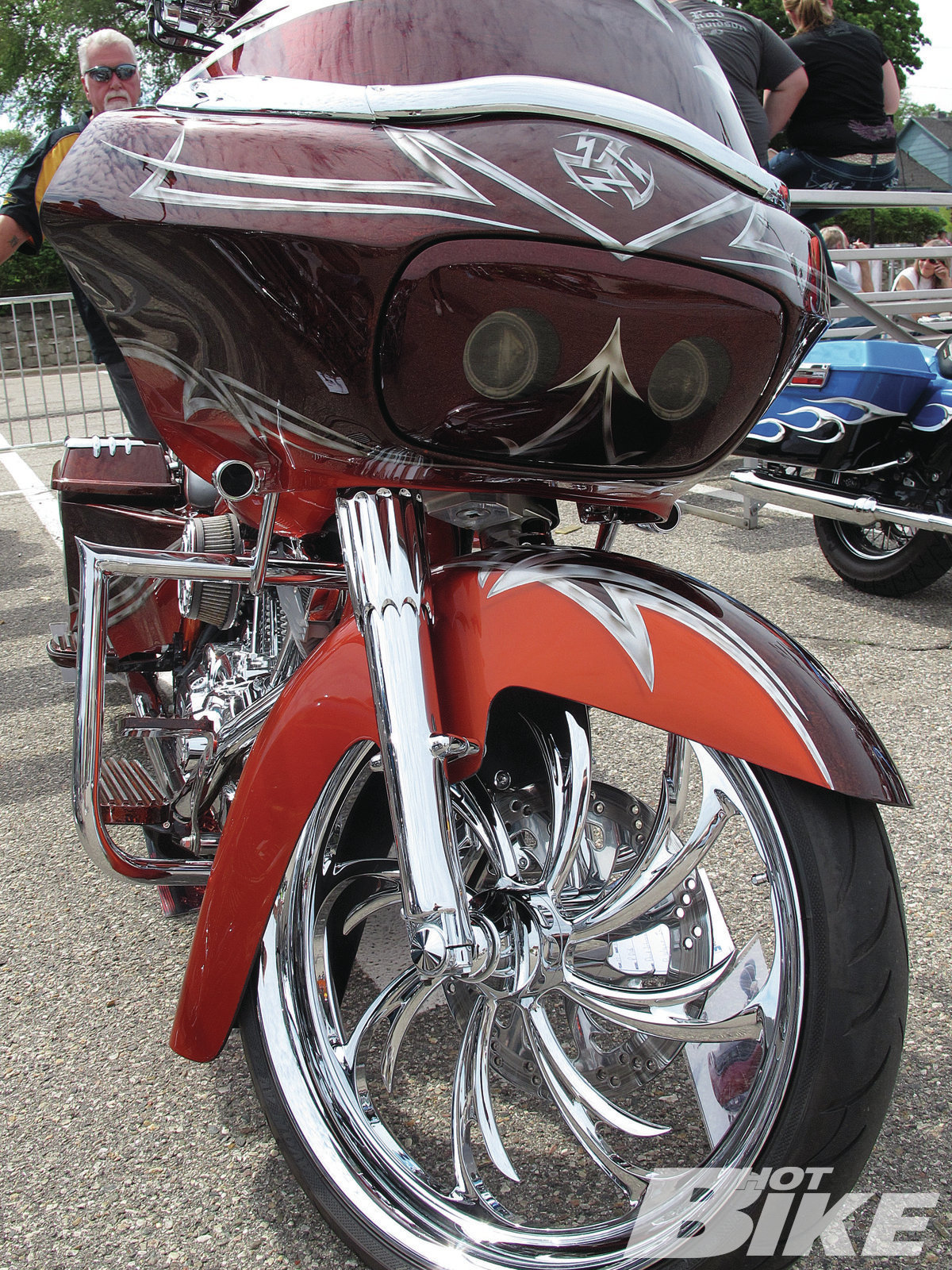 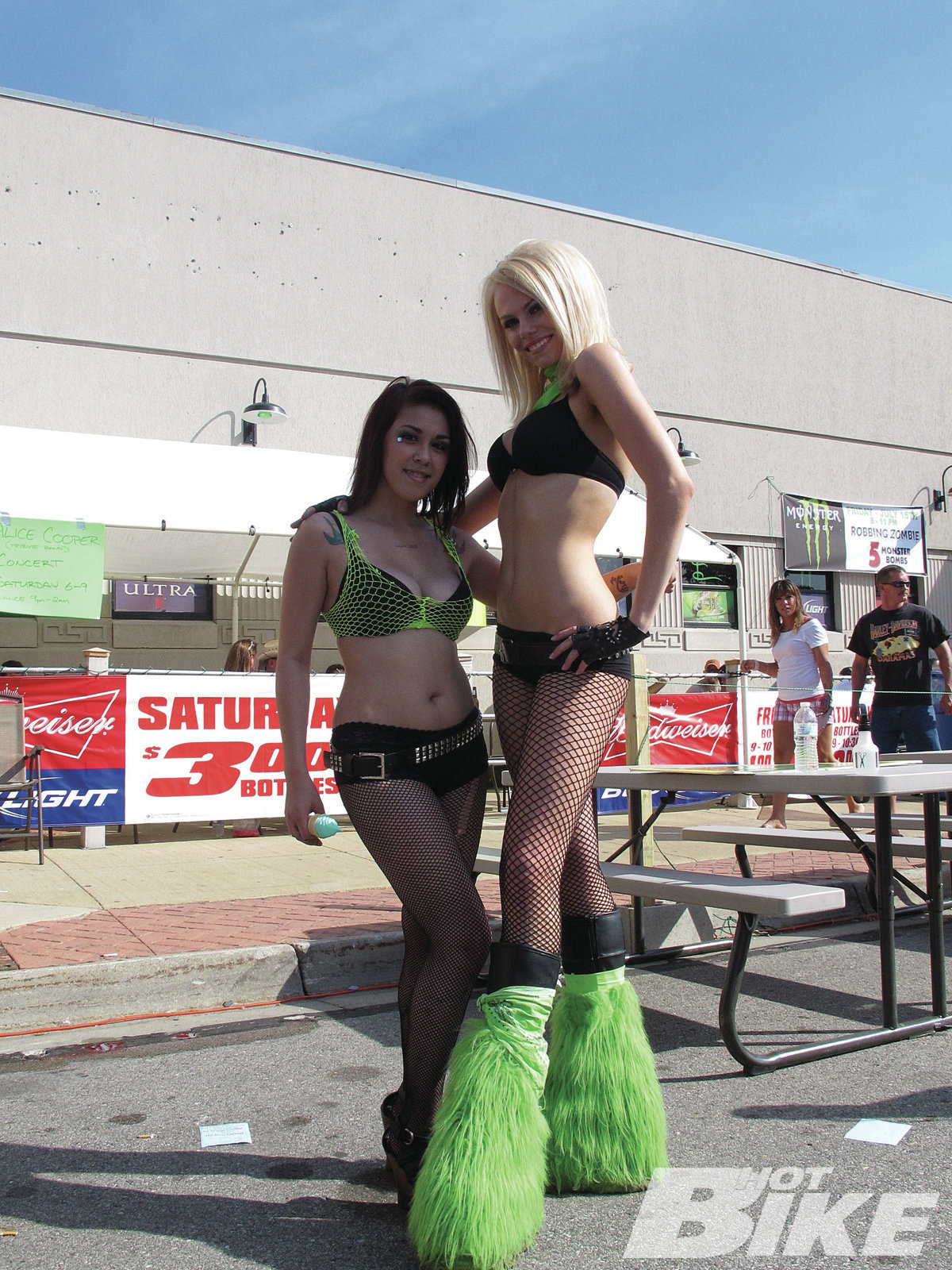 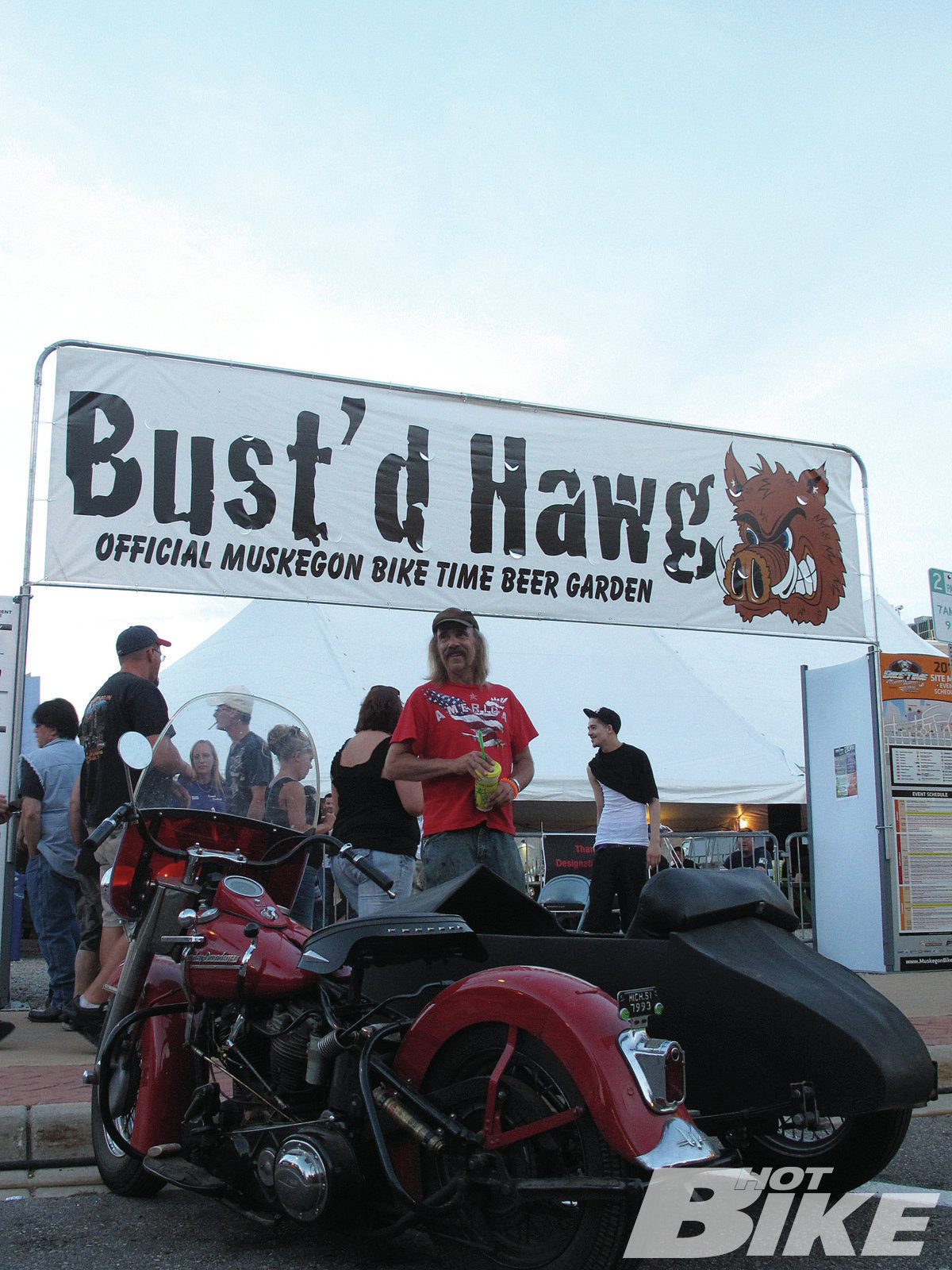 While traveling through Michigan this past summer, we made it a point to spend the weekend of July 15-17 hanging around the Michigan Lakeshore community of Muskegon to attend what’s been billed as America’s Fastest Growing Bike Event, the Muskegon Bike Time Event. Even though it had only been about two weeks since the country celebrated the Fourth of July, thousands upon thousands of people were on had in the small downtown area of Muskegon and everyone still seemed to be in party mode.

For three long and hot summer days, the population of Muskegon doubled, as an estimated 90,000 spectators and 35,000 motorcycles took over the town with the mass of people and bikes swallowing up a 10-block stretch of Western Ave. and surrounding areas. When the downtown crowds became too much and people wanted to crack open the throttle, cruising along Shoreline Drive with exhaust notes rippling across Muskegon Lake proved to be a popular pastime.

If you’ve ever been on Main Street in Sturgis while the rally was going on, then you’d feel right at home on Western Ave. From the Hot Rod Harley-Davidson dealership on the north end to the last stretch of vendors and buildings on the south end, both sides of the main drag were jam packed with bikes parked mere inches from each other as riders revved their engines up and down the street.

Of course it wouldn’t be a motorcycle event worth writing about if there wasn’t any entertainment, and from Friday to Sunday there was plenty of things going on to keep even the most ADD-riddled gearhead on his toes. Horsepower junkies could let their engines do the talkin’ at the Lucas Oil Dyno Challenge, adrenaline fiends could catch a thrill watching GRs Finest Street Bike Stunt Team run wheelies, and for those who appreciate a fine smoke now and then, the ABATE burnout contest was the ideal place to puff away. Later in the day when the sun went down, neon and headlights lit up the scene as attendees continued to flow through the main strip hopping from bar to bar or just hanging out on the street people-watching. The evenings were host to some of the best parts of the weekend entertainment: free concerts. Friday night the Marshall Tucker Band shook things up on the Rowerdink/AC Delco stage in front of Hot Rod Harley-Davidson, and on Saturday night, former Bad Company lead singer Brian Howe continued to rock the crowd.

As with all good times, the end came way too quickly as Sunday morning kicked off with a Blessing of the Bikes, then many cruised along for the Mayor’s Ride, then packed it up and headed home eager to return for next year’s event to be held July 20-22. For more information visit, muskegonbiketime.com.

Custom Harley-Davidson Motorcycles is a universally spoken language around the world, case in point being these awesome H-D customs from […]

Well, loyal readers (and you first-timers too), it is time for us to point out that as you read this […]