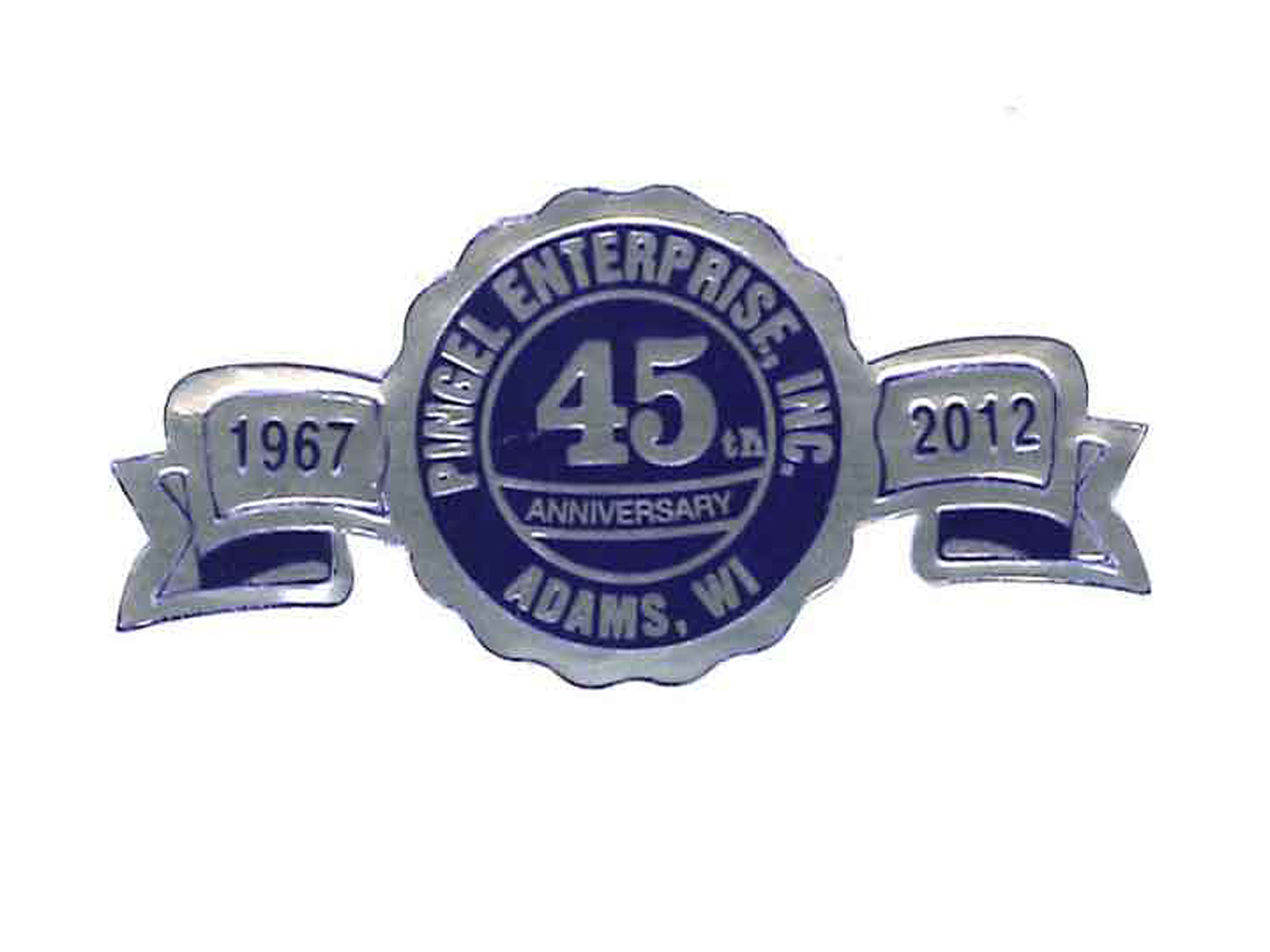 Back in 1967 Wayne Pingel had a two car garage where he began building a reputation as a mechanic, building choppers and model T hot rods. Six years later in 1973 Wayne and Donna were married and Donna took over the operations for the retail counter of the growing business, which was originally known as Motorsport Sales & Construction. As the parts manufacturing gathered steam, Wayne and Donna realized they needed more space. Moving from the small garage out to a barn on Wayne’s father’s property, Motorsport dropped their walk-in counter sales switching to mail order and also went full on into producing their own components. One of the early and best products they developed was the Power-Flo and Guzzler high flow fuel valve line. Wayne and Donna have always been involved in the drag racing portion of the industry. Manufacturing wheelie bars and many other drag racing accessories. The company was moved to Wisconsin in 1978 to a three-car garage with a semi trailer for storage. In 1987 they moved to a 5000-square-foot hanger adjacent to the airport in Wisconsin. Now the Pingel facility has grown to massive proportions, a 51,000-square-foot building that houses their entire manufacturing facility in Wisconsin. Right now, Pingel’s All Electric Speed shifter kit, for fun on the streets, is one of their top sellers. The latest product to hit the market is a line of stock and lowered kickstands for Harley Davidson’s. The Pingels are proud to continue making “Made in the USA” products.

The Fall months tend to be upgrade season for some of us motorcycle folks. Whether you’re motorcycle is stored away […]

10 Best Choppers From Born-Free Past