This week’s round of reader-built custom bikes runs a range from medium (1200 Sportster) to large (Ultra Classic). Variety is the spice of life and if we keep getting a broad spectrum of iron, we’ll dabble that spice like hot sauce on road kill. Only, you know, much better to look at. 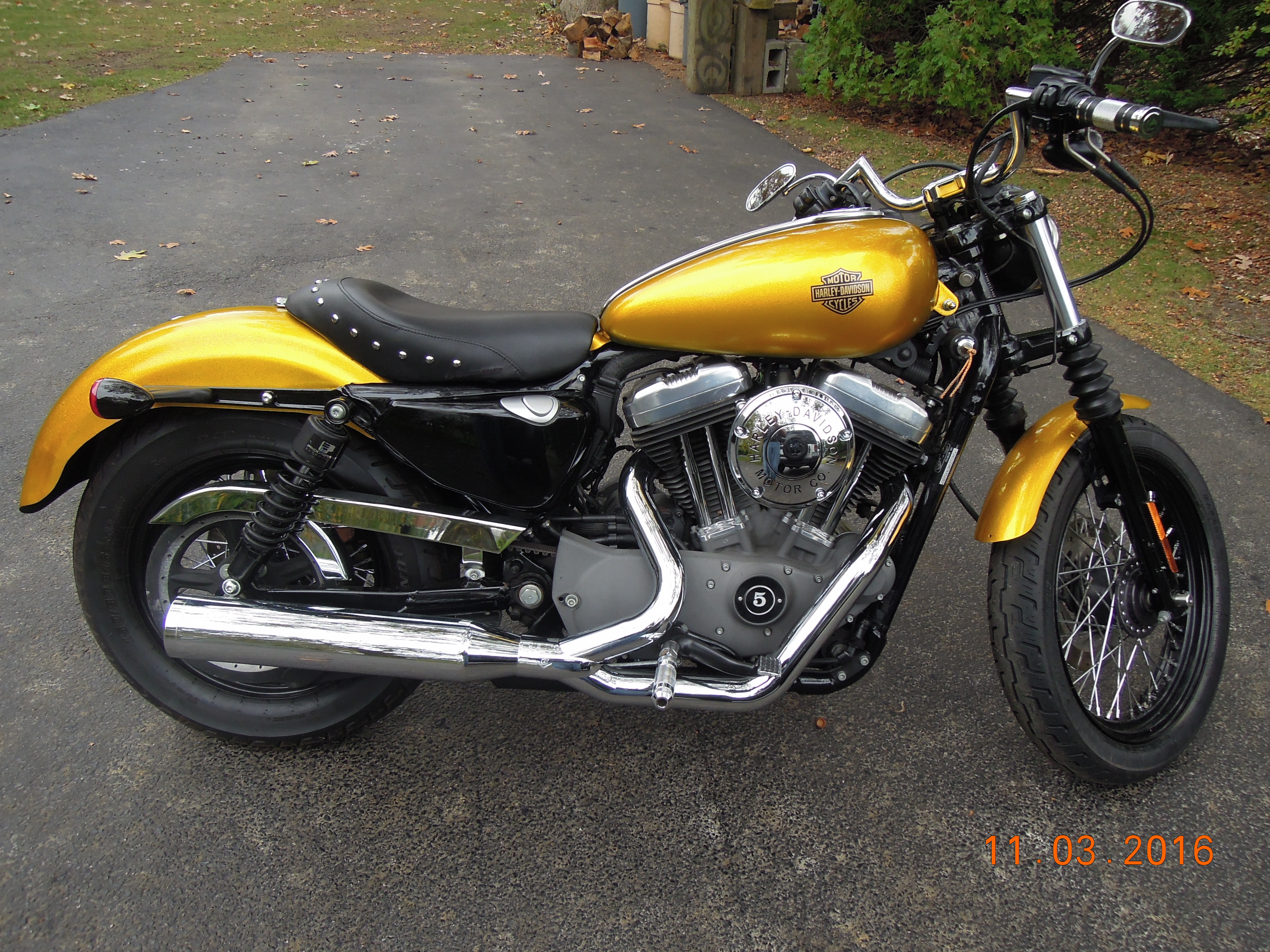 Here is my first attempt at a restoration. It’s a 2007 Harley-Davidson 1200 Nightster that was salvaged. I combined a Nightster rear fender and a 1200 Custom fender to create more arch. I stripped a 1200 Anniversary tank and kept the top chrome trim and gas cap.

I did the bodywork and sanded the tank and fenders and painted all Sunrise Candy with 0.008/0.015 metalflake. Then I sunk some FL OEM decals into the clear coat. A special thanks goes to Bob of Fat Bottom Bikes of Oakdale, New York, and Dennis of East Coast Superbikes of Babylon, New York. Between the two of them are 100 years of bike building and customizing. They gave me guidance, advice, and welcomed me into V-twins. 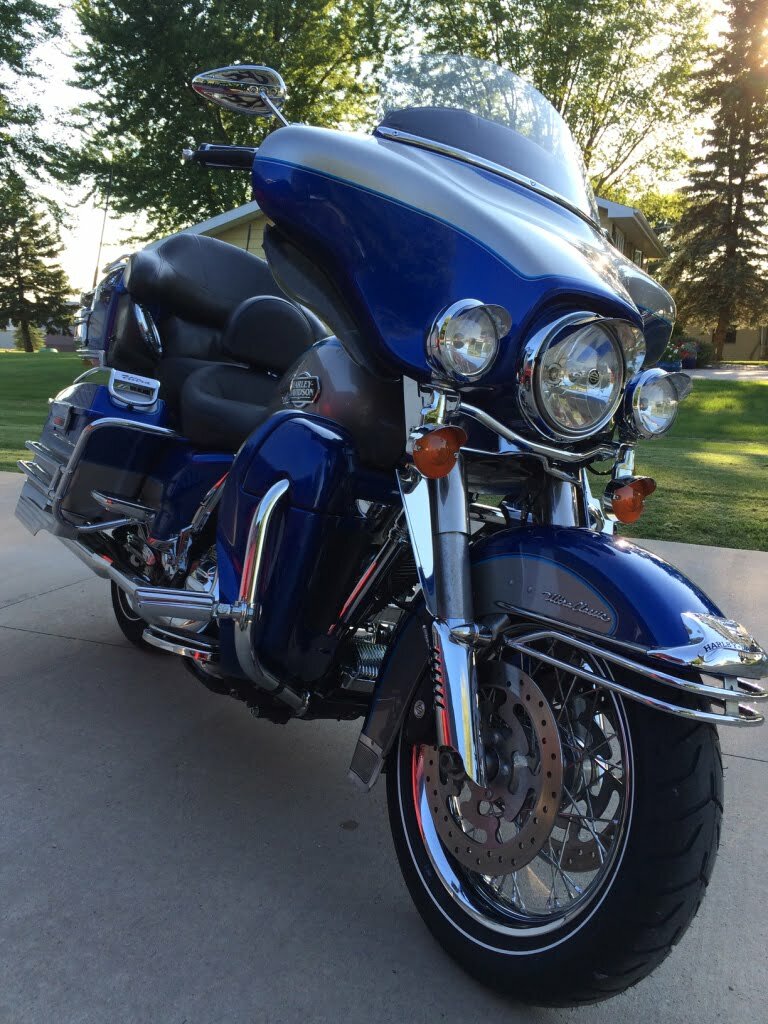 Attached are some photos of my 2009 Harley-Davidson Ultra Classic. I purchased it used, and it was pretty much stock. What you see now is the culmination of all of my own personal sweat and tears. Naturally, I’m extremely proud of it and am hoping that it catches your eyes enough to at least consider it. Thanks for your time and consideration. 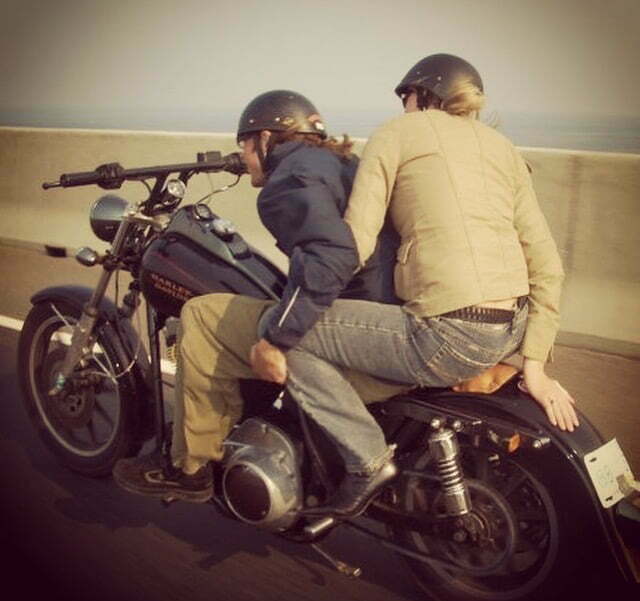 This is me in 1999 ripping across Canada on my 1984 FXRT. I still have the same bike more than 20 years later. I have it willed to my son, who is six, so he can ride the same dreams I had! Would love this picture to make it in your magazine.

Stay brassy, America. Courtesy of Paughco Brass is a great way to up the style ante on a steampunk or […]

Boss system with Ghost Pipe and Back Cut tips. 1. Here is the 2-into-1 system with the muffler on the […]

Beaming In On Illusion Cycles

FYI, this is one of the cleanest, well-kept shops we’ve ever seen. You could eat off the floor, which really […]