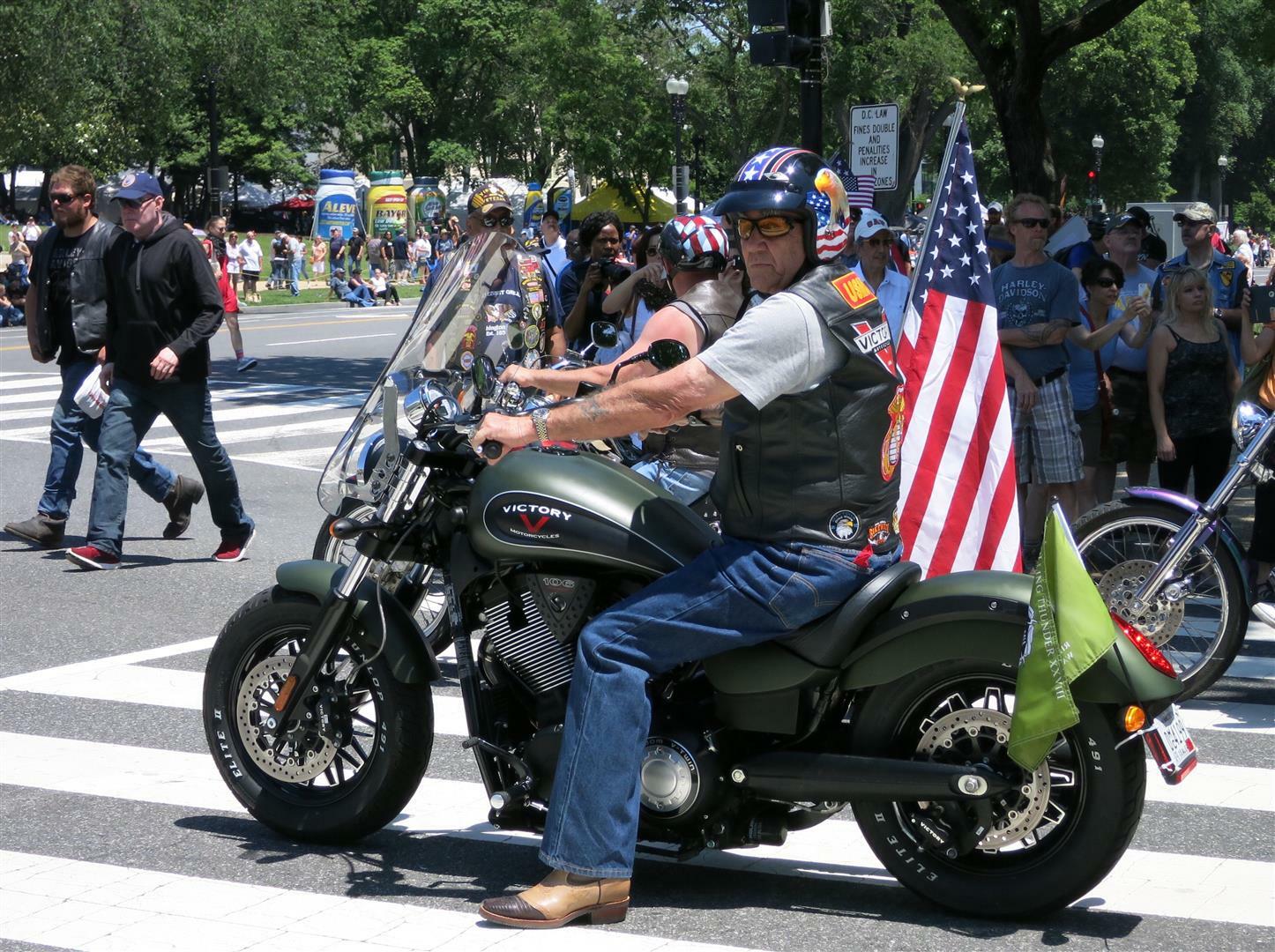 Victory Motorcycles invites everyone to take “The Road Home Challenge” and make a contribution to Iraq and Afghanistan Veterans of America (IAVA), an organization committed to providing support and resources to the newest generation of U.S. military veterans. The goal of The Road Home Challenge is to raise $100,000 for IAVA by the end of May, and the first 500 donors will receive exclusive merchandise co-branded with the logos of Victory Motorcycles and IAVA.

Individuals who want to contribute to IAVA during The Road Home Challenge can do so here.

This fundraising effort is one of the ways Victory Motorcycles and Victory riders and dealers are saluting military veterans and those currently serving.

Participating Victory Motorcycles dealerships across the country will salute veterans with military appreciation events on Armed Forces Day, May 21. Visit the Events page on the Victory website for the list of participating dealers. Victory riders and dealers are also taking part in the Rolling Thunder ride in Washington, D.C., on May 29, the day before Memorial Day.

Victory Motorcycles invites riders to gather on Memorial Day weekend for special activities in the Washington, D.C., area, including:

Victory-IAVA Pit Stops will be held Saturday, May 28, at:

As a strategic partner of IAVA, Victory has provided financial support and resources to help IAVA raise awareness of veterans’ issues and the resources that IAVA provides. Scott Wine, Chairman and CEO of Victory’s parent company, Polaris, received the 2015 IAVA Civilian Leadership Award. And the Victory “Hero’s Metal” program provides military personnel and veterans, as well as police and fire personnel, with $1,000 off the price of a new Victory motorcycle ($500 off a new Octane).

ABOUT IRAQ AND AFGHANISTAN VETERANS OF AMERICA

Founded in 2004 by an Iraq veteran, Iraq and Afghanistan Veterans of America (IAVA) is the first and largest organization for the more than 2.8 million veterans of Iraq and Afghanistan and their families. As the group’s website notes: “IAVA strives to build an empowered generation of veterans who provide sustainable leadership for our country and their local communities.” For details about IAVA programs and how you can support IAVA or get involved, visit www.iava.org. 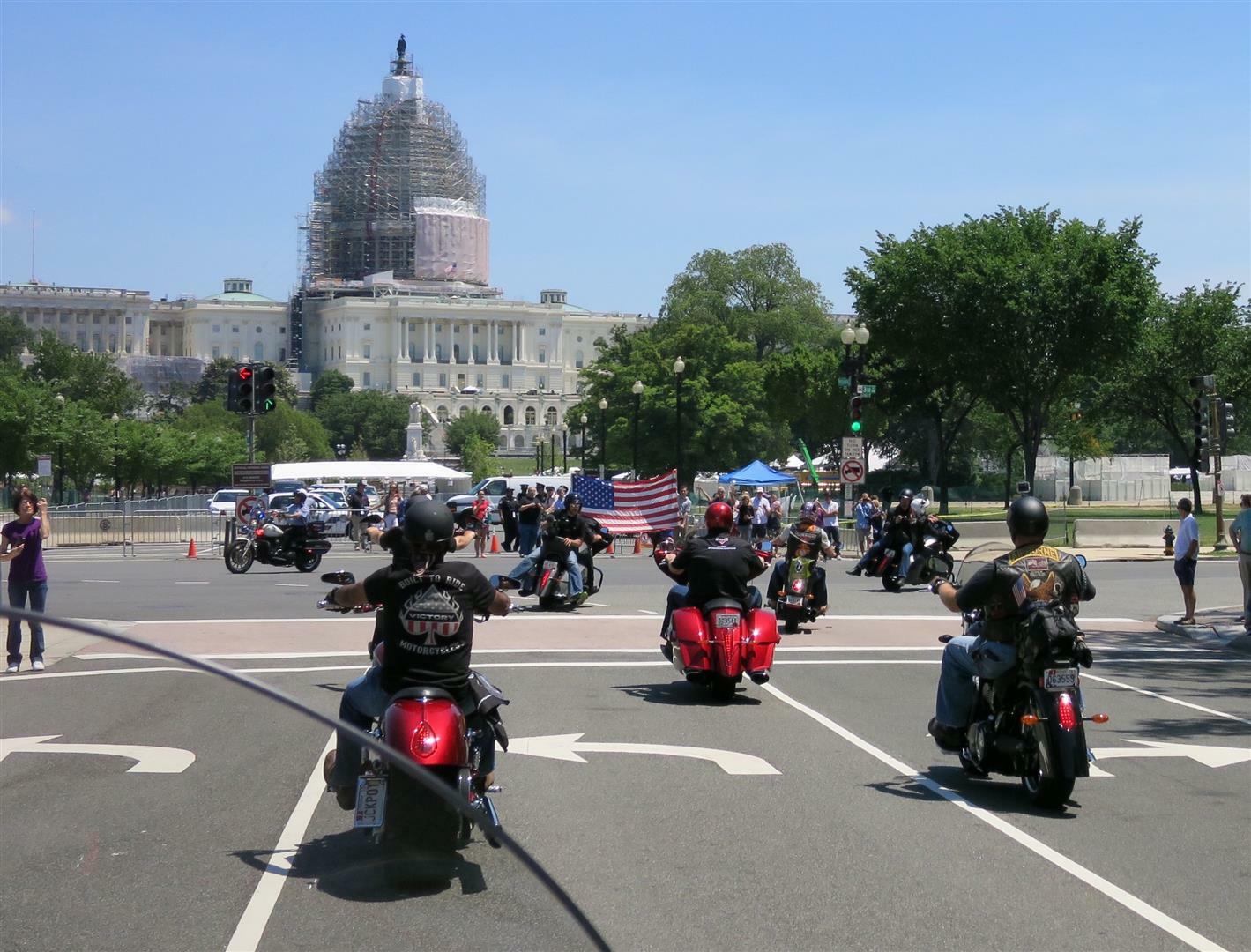 To all who’ve served, and those who continue to do so, thank you.

Get the latest info on the Power Tour, coming later this year!

MSRP is $49.95 Courtesy of DEI With fresh styling and low seat height, the new Indian Scout has quickly become […]

Describe yourself in three words. Passionate, honorable, humorous. **Why the motorcycle industry? ** I turned my passion for drag racing […]