Home » Uncategorized » Six Ways to Get Your Indian Fix in Daytona

Six Ways to Get Your Indian Fix in Daytona 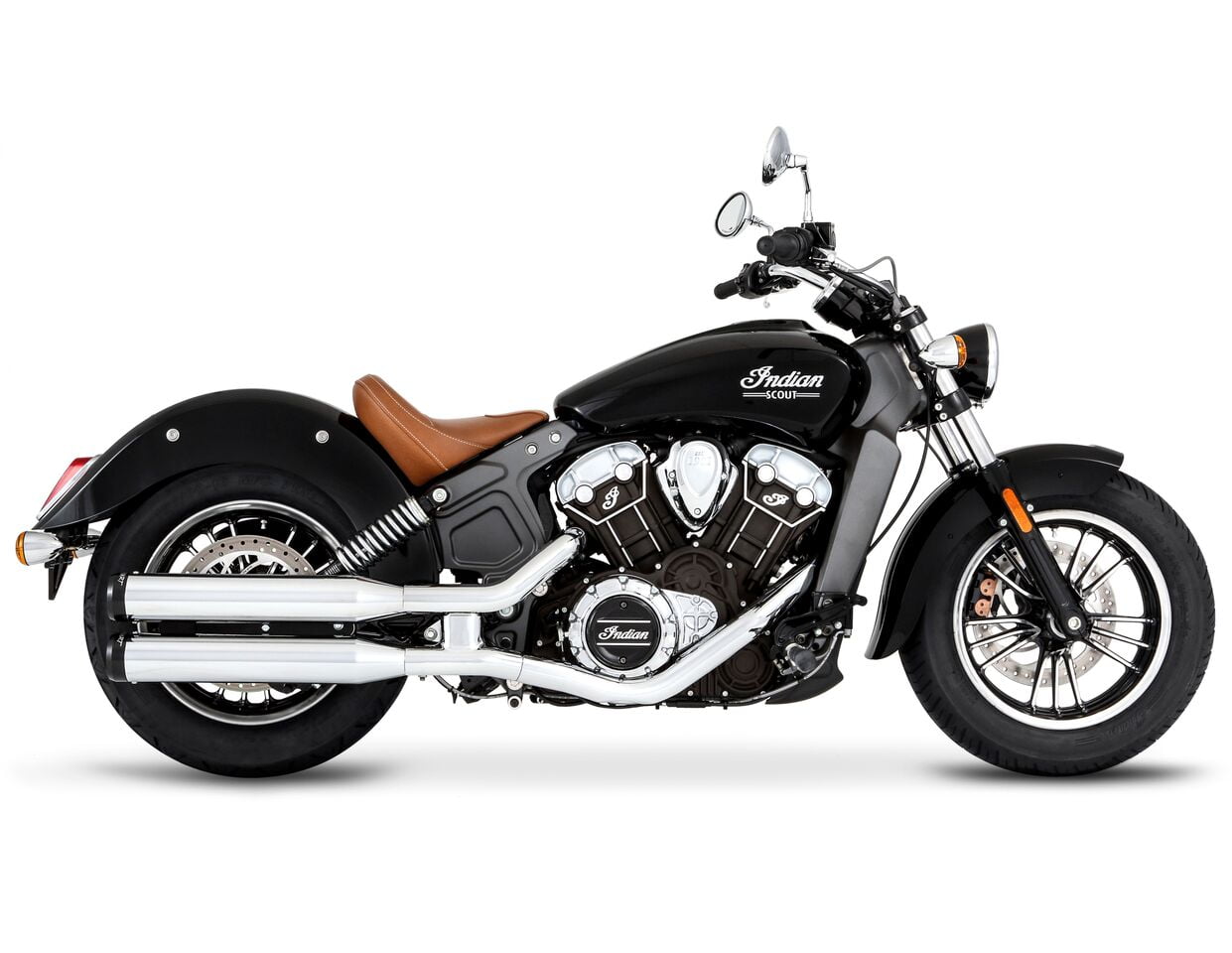 Where and when to catch Indian during Daytona Bike Week.

“Seventy-five years after Ed Kretz dominated the first Bike Week race, our team is inspired to honor that legacy and showcase our future,” said Steve Menneto, President of Motorcycles for Polaris Industries. “Whether you’re a cruising enthusiast or long-haul tourer, into customs like those shown in our Project Scout contest or a race enthusiast cheering on the SuperHooligan Scout Sixty bikes, we know that anybody hanging out with Indian Motorcycle will have great stories to tell.”

Below are highlights of the Daytona Bike Week action Indian Motorcycle has planned.

Bike Week attendees will have the chance to ride the entire 2016 line-up of Indian motorcycles, including the Indian Scout® Sixty cruiser, Indian Chief® Vintage bagger, Indian Roadmaster® tourer and a very special new model. Ride multiple bikes, compare, and decide which Indian Motorcycle models best suit your riding style. Demo rides are free and available to those with a valid motorcycle endorsement and proper attire.

In addition to the demo site at the historic Daytona Speedway, a display in the Midway area will feature the entire 2016 Indian Motorcycle line-up, as well as engine cutaways, custom & vintage bikes, accessories and apparel. Register for your chance to win a 2016 Indian Scout Sixty, check out the finalists from the ‘Project Scout: Build a Legend’ custom contest, see how an Indian Chieftain® with performance accessories handles the dyno, and make sure to pick up an exclusive Indian Motorcycle Daytona 75th patch simply by showing your Indian Motorcycle proof of ownership (key-ring, badge, etc.)

Enjoy live music, food & refreshments as Roland Sands and fellow Team RSD racers battle handlebar-to-handlebar in pursuit of the checkered flag on their RSD SuperHooligan Indian Scout Sixty dirt trackers. Winners of the Project Scout contest will be announced at this event, and you’re welcome to join a celebratory after-party at the Boot Hill Saloon.

Visit the dealership in the heart of Daytona Beach for all of your bike, accessory and apparel needs, as well as a variety of special events.

Owners of Indian motorcycles join veterans from the Veterans Ride program in an organized tour that begins at Indian Motorcycle of Daytona Beach and travels to Orlando for lunch. Owners can roll alongside a Vet rider from last year’s inaugural Veterans Charity Ride as he captains a new custom Indian Trike. Kickstands go up at 10 a.m.

Put a stamp on the end of a legendary week by joining Indian Motorcycle at the Boot Hill Saloon to ‘Celebrate the 75th’.

Indian Motorcycle, a wholly-owned subsidiary of Polaris Industries Inc. (NYSE: PII), is America’s first motorcycle company. Founded in 1901, Indian Motorcycle has won the hearts of motorcyclists around the world and earned distinction as one of America’s most legendary and iconic brands through unrivaled racing dominance, engineering prowess and countless innovations and industry firsts. Today that heritage and passion is reignited under new brand stewardship. To learn more, please visit www.indianmotorcycle.com.

GoPro, Inc. (NASDAQ:GPRO), enabler of some of today’s most immersive and engaging content, has announced the availability of its new […]

Hurricane Matthew heard the Rat’s Hole Show was coming to town and fled in fear. Courtesy of Rats Hole Show […]

Station Rally to Celebrate Cyclists and Art of the Chopper