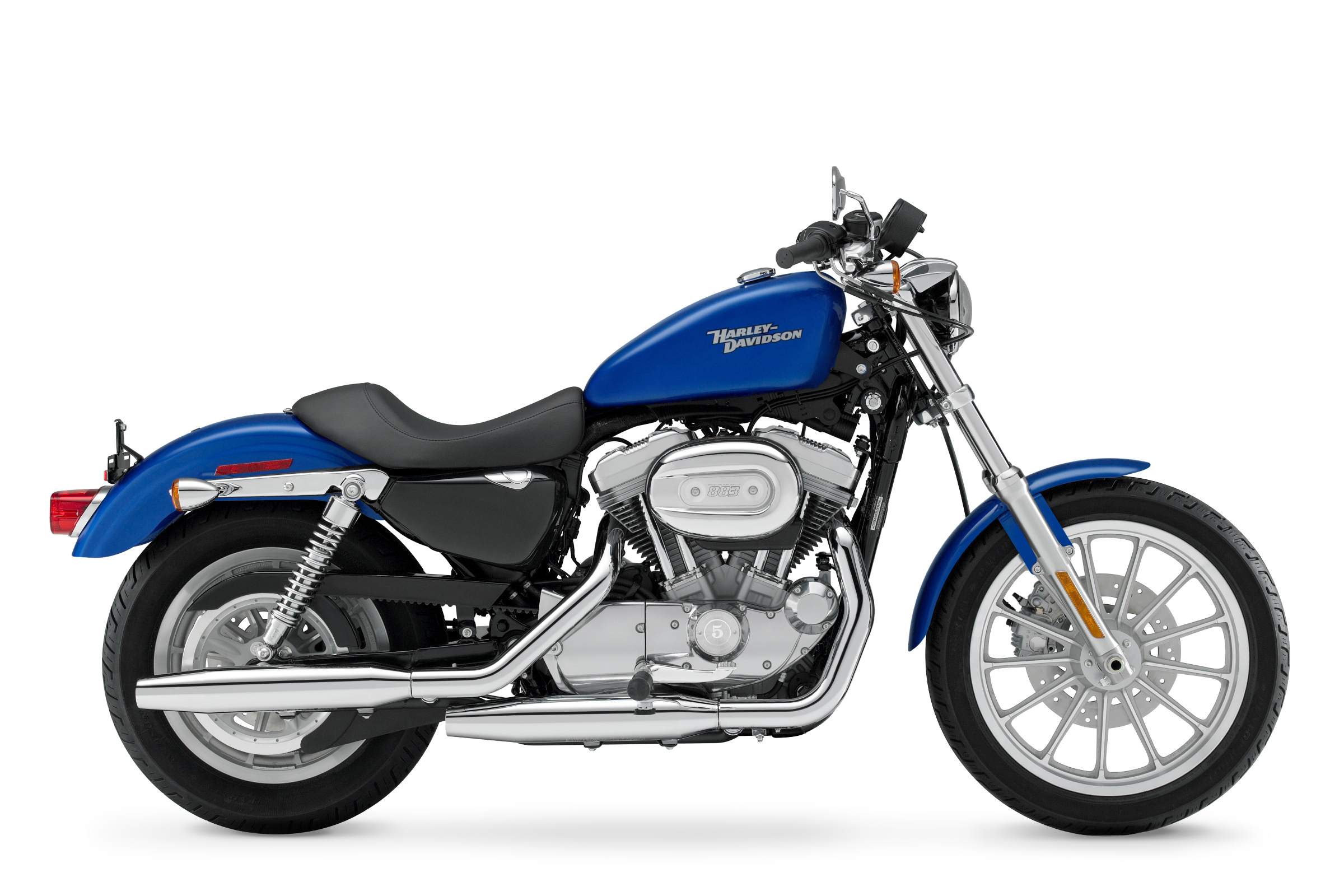 In an effort to help boost sales of its Sporster as well as future Big Twin models, Harley-Davidson’s recently announced a program in which people who purchase a ’08 or ’09 883 or 1200 Sportster between Dec. 26 2008 and March 31, 2009 will have one year to trade in the Sporty and get the bike’s original MSRP towards a Big Twin or V-rod. The deal is also available people trading in ’07-’09 Sporsters between December 26, 2008 and March 31, 2009.
So if you were thinking about jumping on a Harley for the first time, you could basically ride a Sporster for a year then trade up to a big twin. Sounds like an OK deal. But obviously there’s plenty of question to be asked such as what about parts and accessories, warranties and other limitations/resrtictions. But is it enough to make you pull the trigger if you were on the fence about buying a new motorcycle, especially in these economic times?

More than just America: Having achieved a major emissions certification, the Arch KRGT-1 is now up for grabs in Europe […]

Forget about deciphering the Rosetta Stone and ancient Egyptian hieroglyphics. We’re after the big cheese of codes. And that would […]