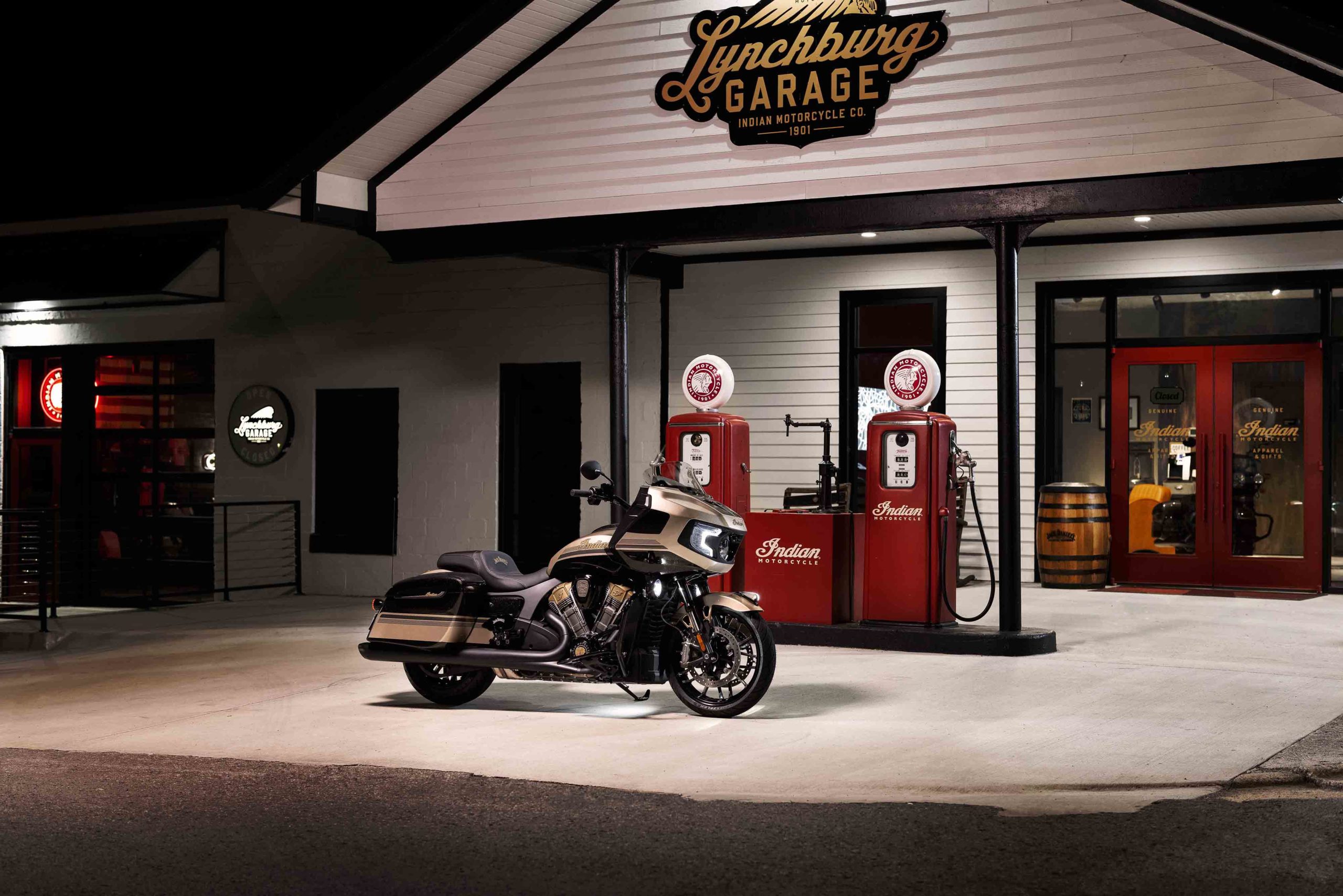 In 2016, Indian Motorcycle and Jack Daniel’s Tennessee Whiskey forged the ultimate partnership in celebration of American craftsmanship. Each year, the two American originals auction serial #001 from that year’s collection to support the Armed Services YMCA (ASYMCA) and its Operation Ride Home program, which assists active-duty United States military personnel in traveling home to visit their families. This year, the 2022 Jack Daniel’s Limited Edition Indian Challenger Dark Horse raised $55,000 at Mecum Auctions in Dallas, Texas. In total, the annual auction has raised over $400,000, which has helped connect more than 10,000 enlisted service members with their families during the holidays and in times of need. 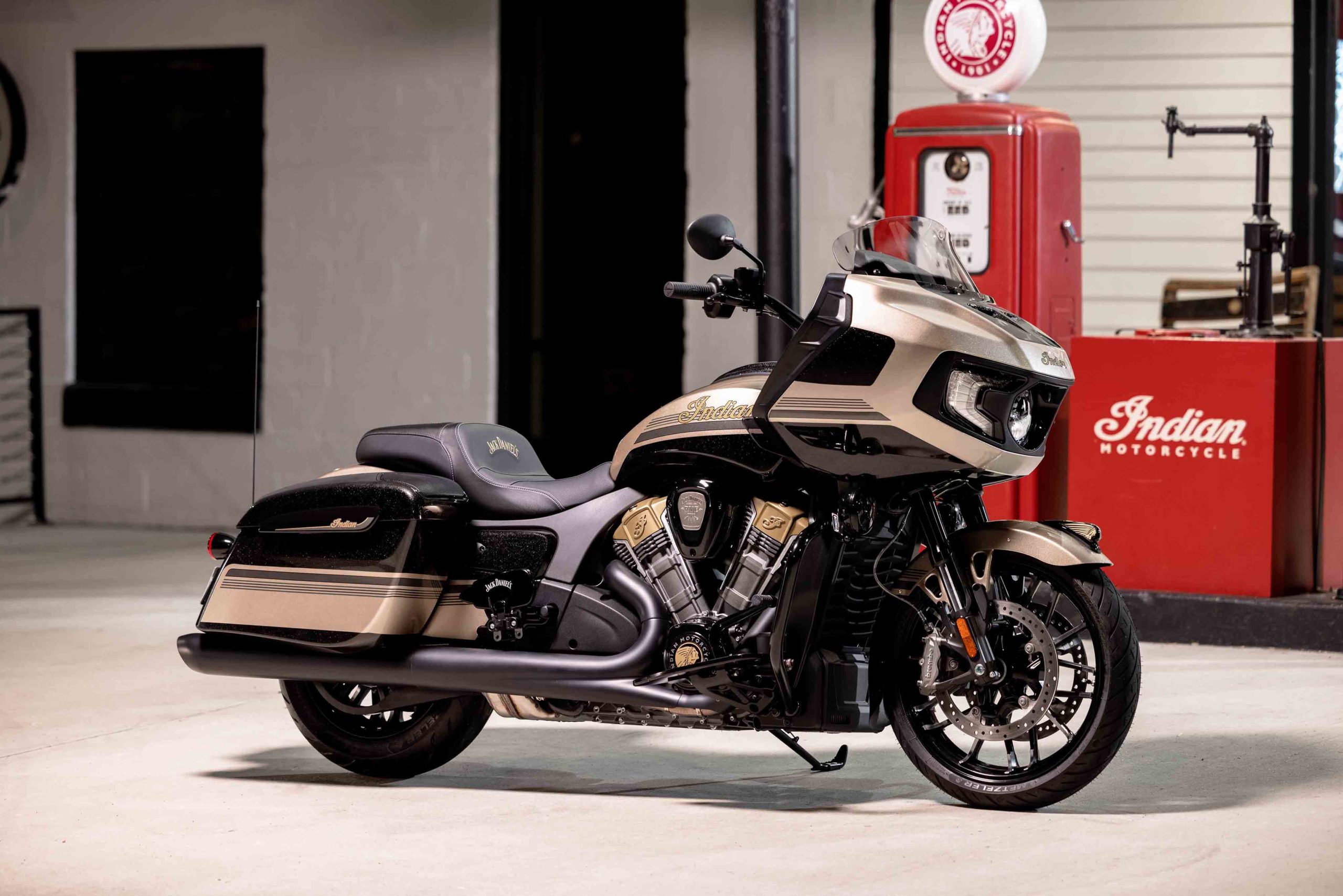 America’s First Motorcycle company and America’s First Registered Distillery united to annually produce a limited-edition motorcycle collection that embodies innovation and world-class mastery. The partnership was created to bring together two of America’s most iconic brands who share a mutual commitment to independence, originality and American craftsmanship that dates back more than a century. With a shared respect for the U.S. military, Indian Motorcycle and Jack Daniel’s save motorcycle #001 from each collection and auction it off with all proceeds benefitting the ASYMCA’s Operation Ride Home program. 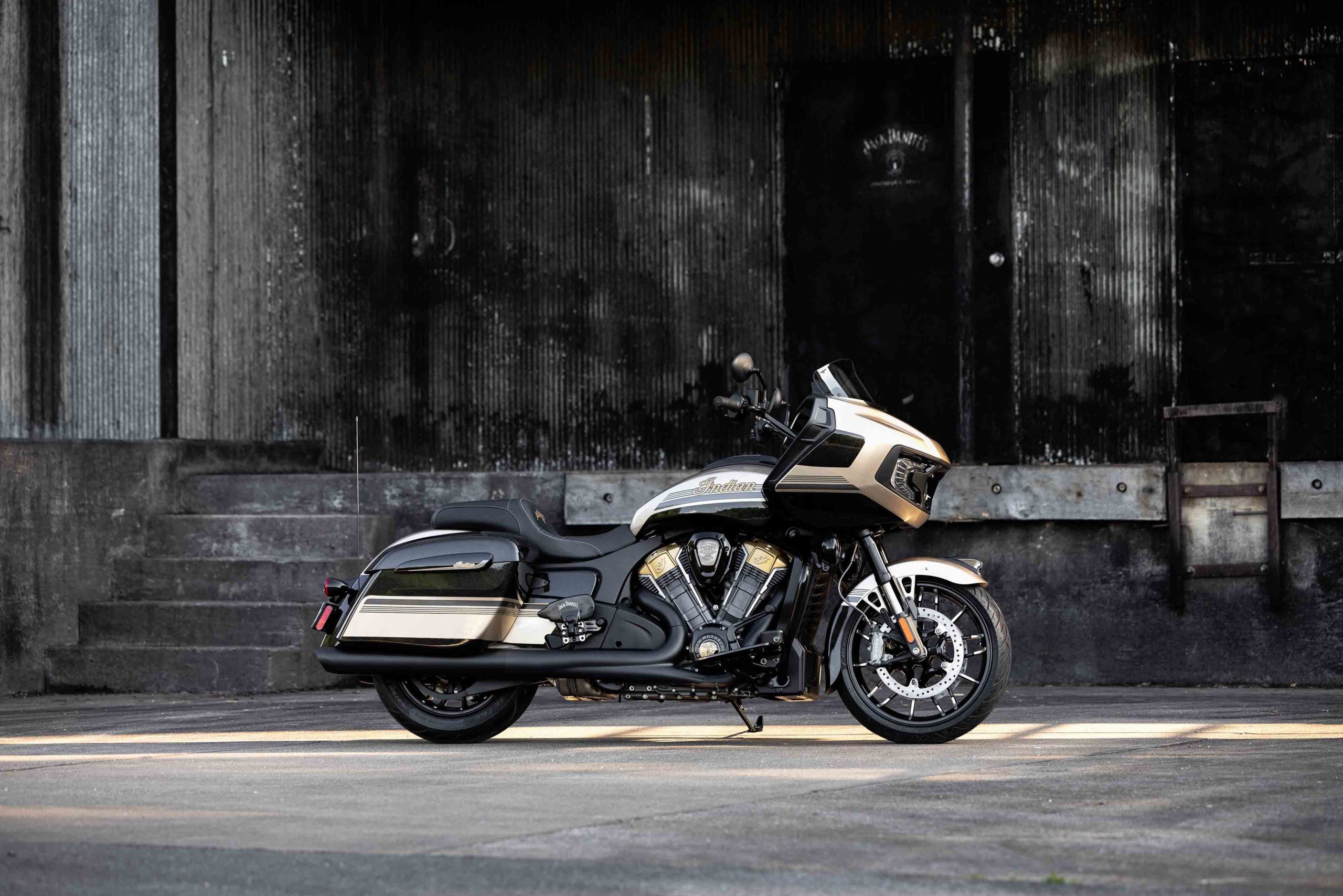 “Partnering with Jack Daniel’s has been nothing short of amazing,” said Aaron Jax, Vice President for Indian Motorcycle. “As two of America’s most iconic and storied brands, we naturally share several core values, including our passion and respect for the U.S. military. We’re proud of the platform our partnership with Jack Daniel’s has provided, as we directly support the service men and women who serve our country and help connect them with their families during the holidays.” 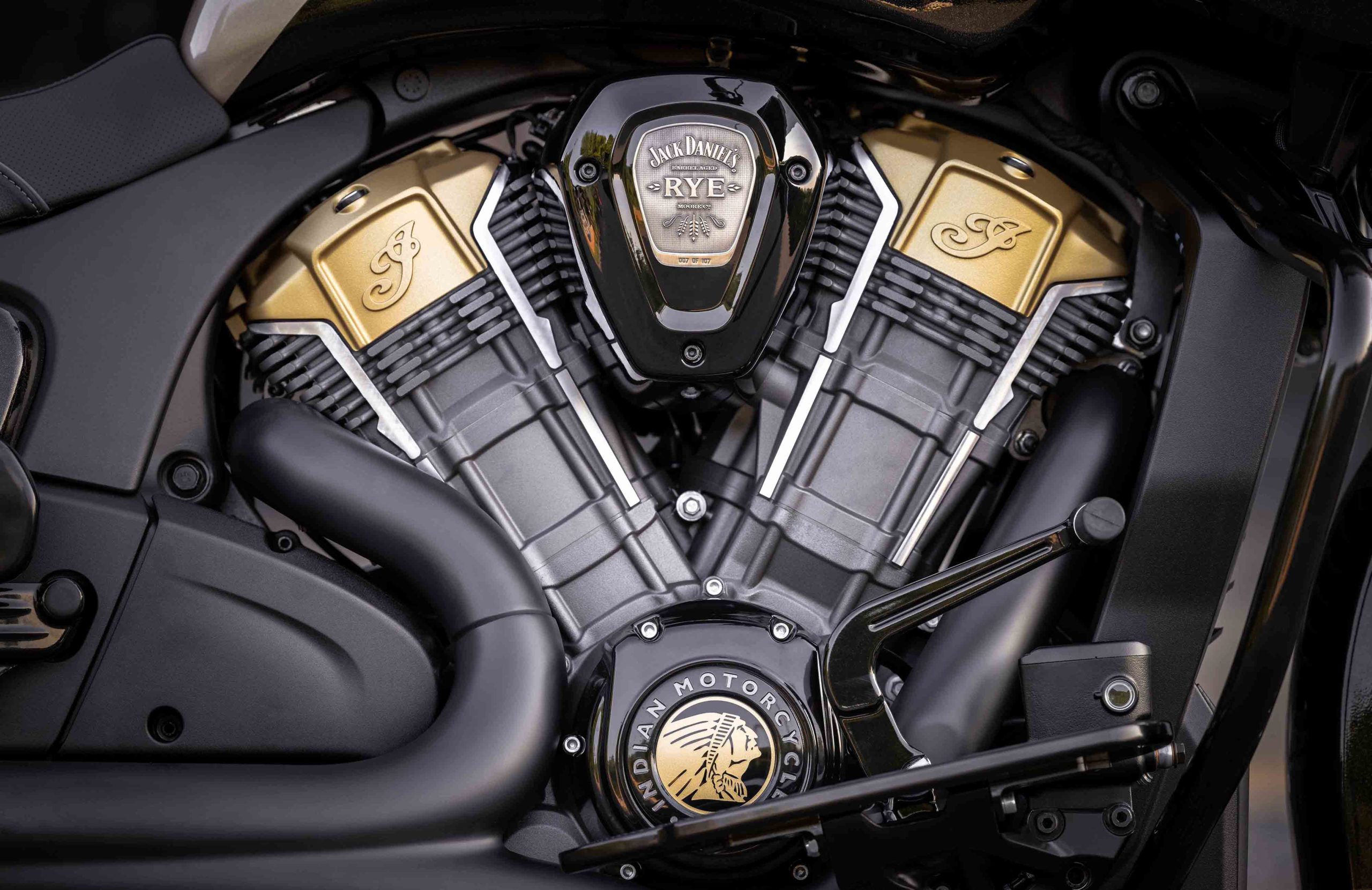 “Since establishing Operation Ride Home with the ASYMCA in 2011, it has been our mission to support junior-enlisted service members who do not have the financial means to connect with their families during important moments of the year,” said Greg Luehrs, Director of Sponsorships and Partnerships for Jack Daniel’s. “Our partnership with Indian Motorcycle has greatly expanded the reach of the program, as our annual auction of bike number 001 has been one of the leading contributors in total monies raised for Operation Ride Home.” 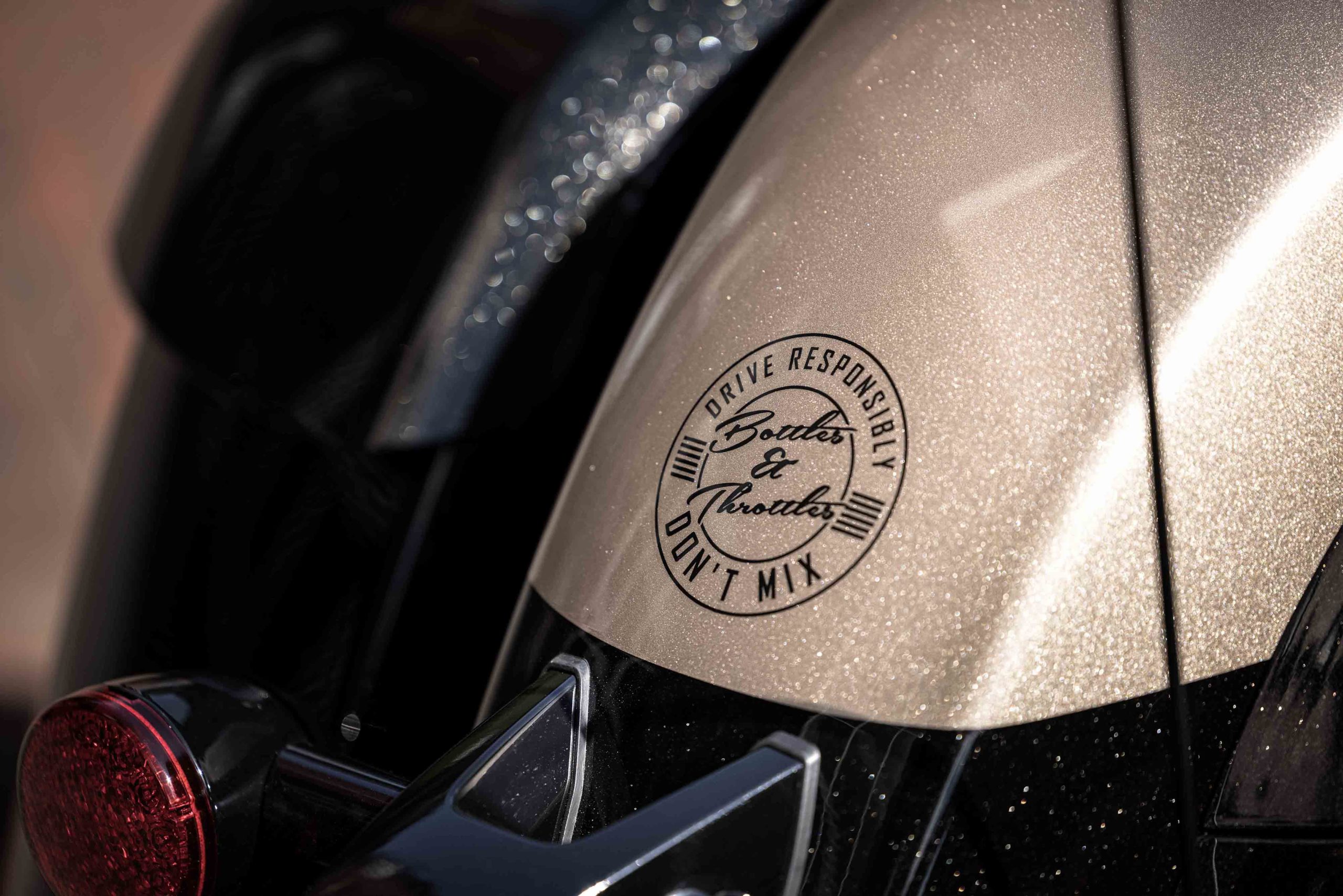 “Jack Daniel’s has been a long-time sponsor of the ASYMCA and we are truly humbled by their continued support,” said Bill French, Chief Executive Officer of the ASYMCA. “Through Operation Ride Home and the contributions received from this year’s auction, we anticipate that we will be able to connect nearly 2,000 service members with their families for the holidays. Many thanks to Jack Daniel’s and Indian Motorcycle for continuing to support our mission.”

When working on cars motorcycle or anything mechanical for that matter, you sometimes run into scenarios where two hands just […]

Check out the Choplot at the Daytona Bike Week with custom bikes and custom parts from Lowbrow Customs, Boston Mike’ […]

The Lowside—Austin, Texas, And The Handbuilt Motorcycle Show